From Newvelle:  Francisco Mela is a favorite amongst jazz's elite instrumentalists, among them, Joe Lovano, John Scofield, JoAnne Brackeen, Kenny Barron, Gary Bartz, Bobby Watson and McCoy Tyner, all of whom cite his charisma, sophistication, and life-affirming spirit as an extension of his incredible talents as a composer and drummer.

Francisco Mela was born in 1968 in Bayamo, Cuba. He moved to Boston in 2000 to pursue a degree at the acclaimed Berklee College of Music and, quickly thereafter, the faculty recognized that Mela had much to offer students and promptly hired him to teach at the school. Fellow Berklee faculty member and world-renown saxophonist, Joe Lovano, heard Mela and was immediately impressed, hiring him shortly after to play in his quartet. Since 2005, Mela has been an integral part of Joe Lovano’s quartet and his new group, “Us Five,” a two-drummer quintet. Their 2009 Blue Note Records recording, titled Folk Art, was considered by many critics to be Lovano’s most adventurous to date. In 2009, he was tapped by jazz legend McCoy Tyner to join his trio. 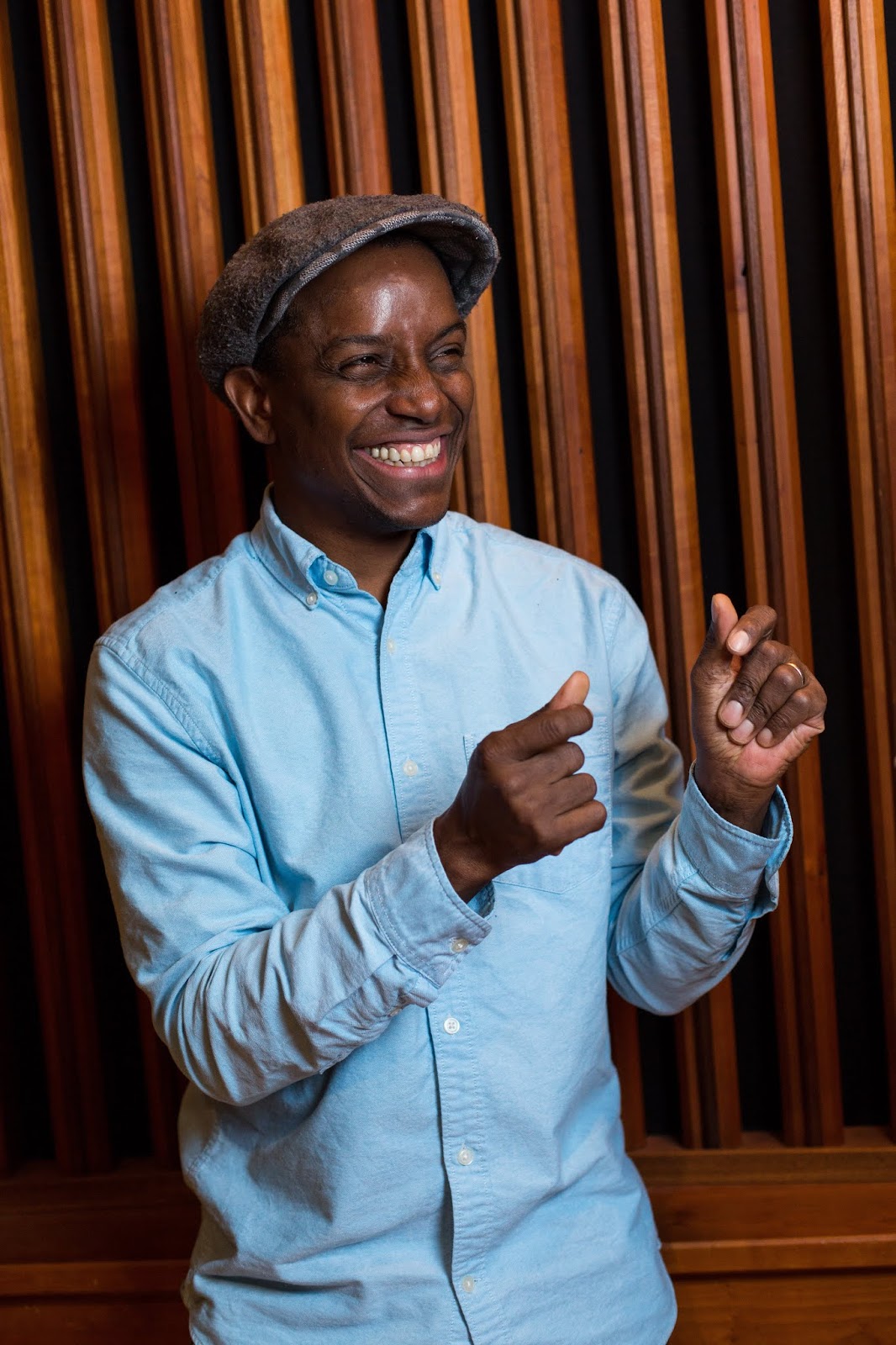 Newvelle records releases music exclusively on vinyl and in six record box sets. Members subscribe to a season and receive one record every two months over the course of a year. For more information visit: www.newvelle-records.com. 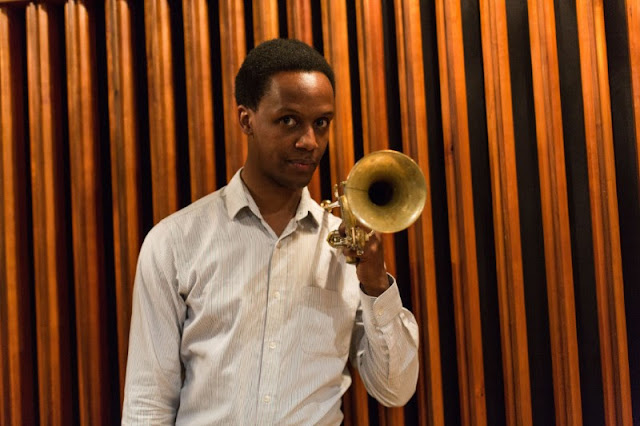 Newvelle's last record of their Third Season is coming out in December.  This one features trumpeter/composer Jason Palmer with an all star band of Leo Genovese, Joe Martin and Kendrick Scott. 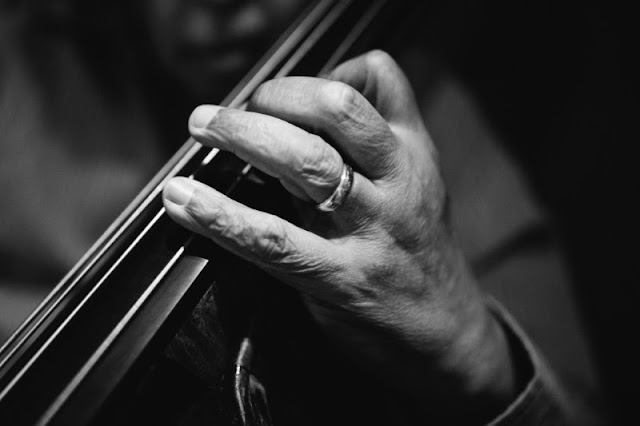 Newvelle is proud to present their Third Season of records.

These 6, limited edition, 180 gram vinyl records will be sent to your door over the course of the year along with a premium Newvelle box set.

Steve Cardenas is releasing a record dedicated to greats Charlie Haden and Paul Motian. Recording, with a quartet built of long-time collaborators of both titans Loren Stillman on sax, Thomas Morgan on bass and Matt Wilson on drums, all Charlie and Paul tunes, a couple of which have never been recorded. (February 2018)

Lionel Loueke is releasing his first ever album of standards featuring extraordinary accomplices Reuben Rogers on bass and Eric Harland on drums. (June 2018)

Skúli Sverrisson and Bill Frisell are releasing their first collaboration. All original music from Skúli, much of it written for Bill. If you are familiar with Skúli and Bill's music, you'll know what you're getting into, a record of uncommon depth and beauty. (August 2018)

Boston based trumpeter Jason Palmer put together a band of his long time New York collaborators for a session of originals and original takes on standards with pianist Leo Genovese (previously featured on his own record on Newvelle), bassist Joe Martin and drummer Kendrick Scott. (December 2018) 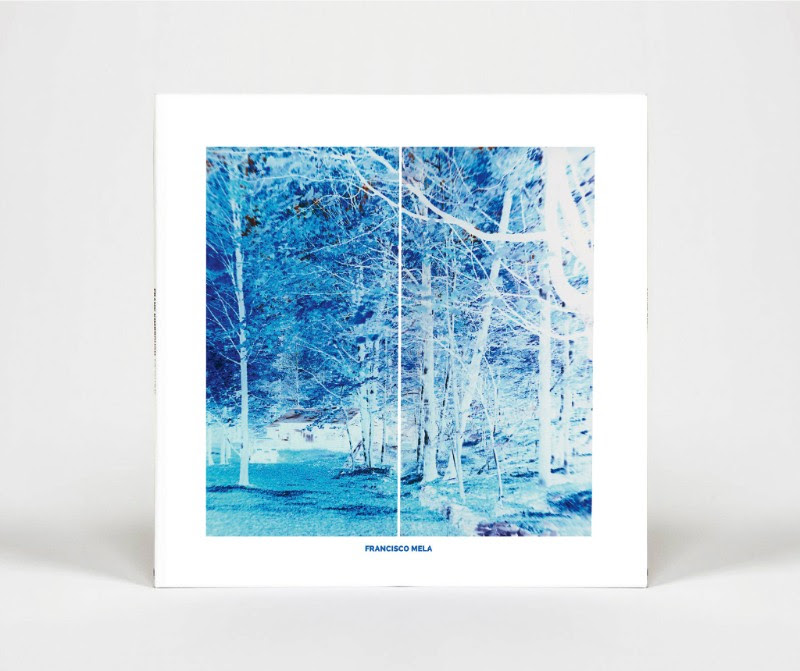