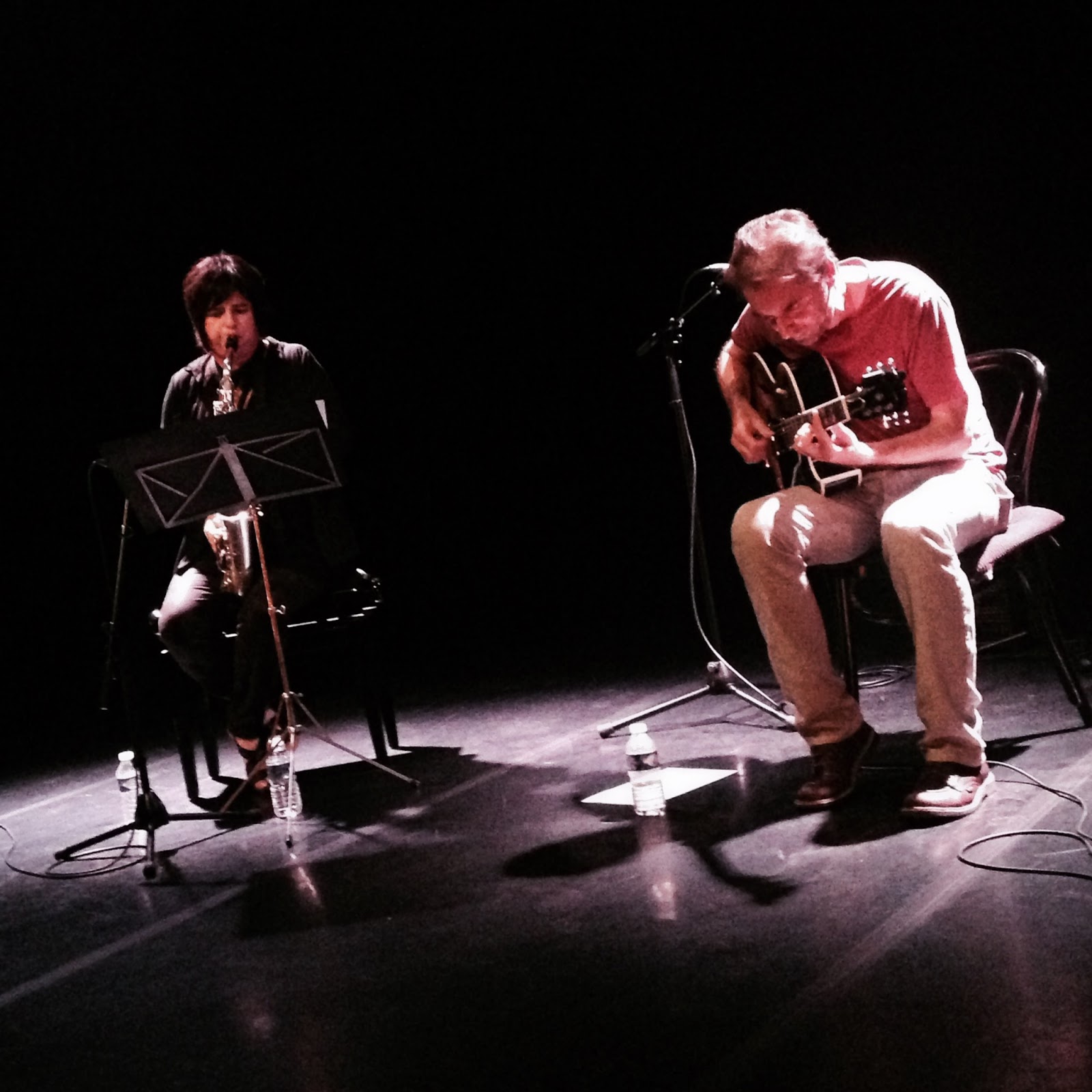 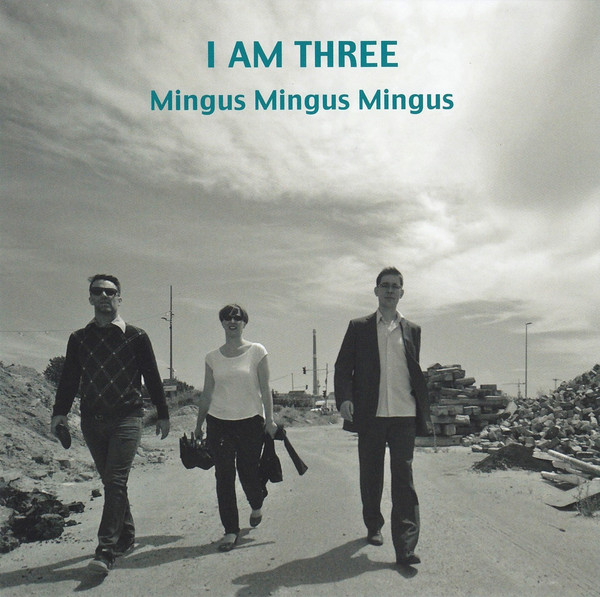 As jazz slowly becomes a more gender-neutral job market, it’s of great value to have talented women looking not just forward, but back as well. Saxophonist Silke Eberhard and pianist Aki Takase are prime examples of the latter, as they seem determined to help feminize the drunk-on-testosterone history of jazz.

They’ve each done albums of Eric Dolphy’s music and, as a duo, recorded two discs’ worth of Ornette Coleman compositions. Takase’s 2013 solo session, My Ellington, remains one of the most strikingly personal interpretations of the Duke’s songbook, and now Eberhard has taken on one of the most macho of bandleaders, Charles Mingus.

Together and separately, their projects have demonstrated a boldness in approach and interpretation, and that’s every bit as true for Mingus Mingus Mingus, the new disc by Eberhard’s trio, which takes the great man’s sentiment, “I am three,” as a band name. The music is stripped down to an unlikely trio of sax, trumpet (Nikolaus Neuser) and drums (Christian Marien), leaving Mingus’ two instruments (bass and piano) by the wayside.

It’s only by virtue of their economically crafty arrangements that the re-workings never seem thin or hollow. So confident are they in their approach that by “Jelly Roll,” the ninth of 12 tracks on this CD, they begin to dampen melodic sections as if to underscore how full the rest of the album sounds.

That's only after a round of successes, of course. The trio marches through Better Get Hit In Yo’ Soul,” does a pounding rendition of “Moanin’” and plays a wonderfully lyrical “Self-Portrait In Three Colors” (underscoring again Mingus’s trifurcated personality).

“Fables Of Faubus” is filled out by some exceptional mute-work by Neuser, and throughout the session Marien capably fills the lower register with bass and toms. The group’s “Orange Was The Color Of Her Dress, Then Blue Silk” uses the dual linearity of the two front line instruments to great advantage, making it dance.

Mingus looms all too large in progressive jazz of the last century to ever be forgotten. He’s too enigmatic a figure to replicate. To varying degrees, such diverse figures as Jean Derome, Joni Mitchell and Hal Willner—not to mention the standing Mingus Big Band and Mingus Orchestra—have attempted to fit into his shoes. This German double-horn trio stands up with the best of them. 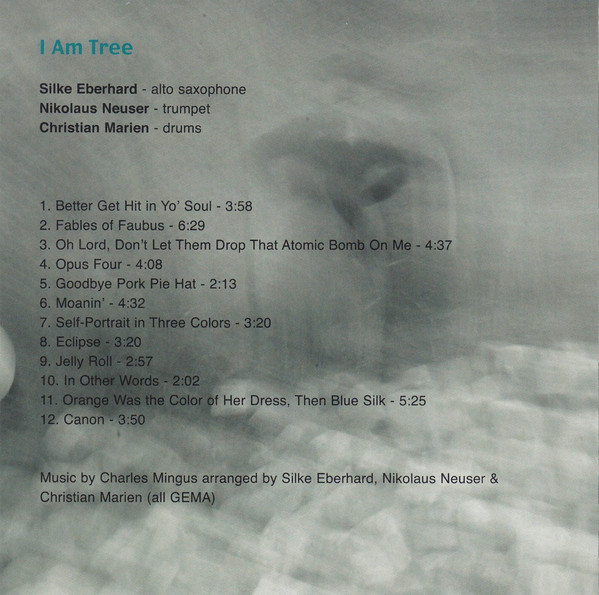 Posted by Republic of Jazz a la dirección 4:40 PM