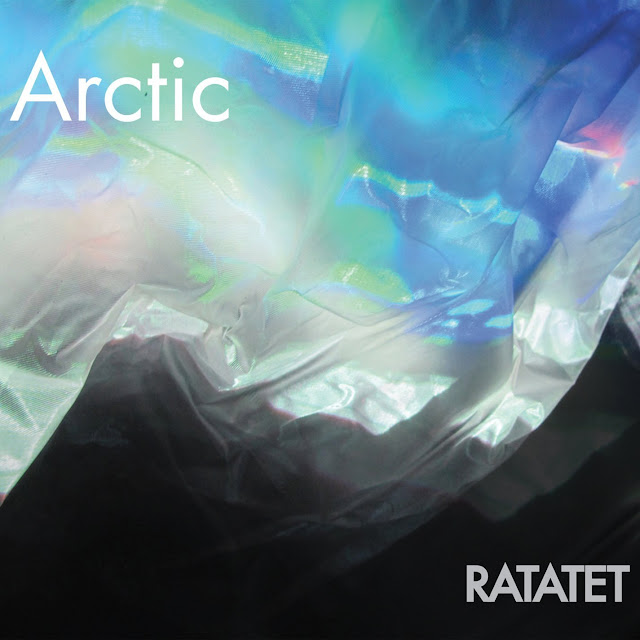 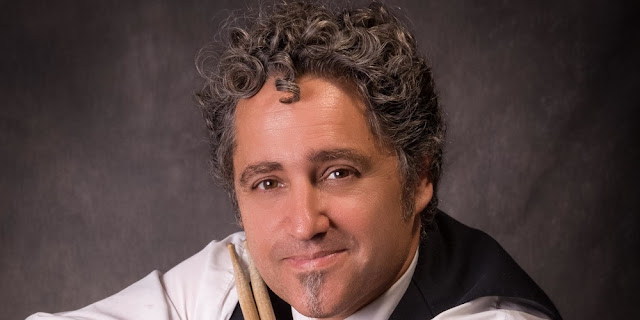 With its audacious frontline of trombone and bassoon, the Bay Area-based sextet Ratatet is no
run-of-the-mill jazz ensemble. The adventuresome spirit exemplified by the band’s novel
instrumentation is also reflected in leader Alan Hall’s cliché-free and melody-rich compositions
on Arctic, the outfit’s genre-dissolving debut recording. Incorporating prime elements of jazz
(from mainstream to fusion), funk, rock, South American idioms and classical music, Ratatet
categorically rejects rigid categorization. The band, featuring Alan Hall on drums, Paul
Hanson on bassoon and tenor saxophone, John Gove on trombone, Dillon Vado on
vibraphone, Greg Sankovich on keyboards and Jeff Denson on acoustic and electric bass
and vocals, blends sterling musicianship with unbounded creativity, taking full advantage of the
inclusive freedom that characterizes the best of new millennium jazz. In addition, Paul
McCandless, a member of the famed group, Oregon, is a guest on the album’s last track.
Arctic will be released March 11, 2016 on Ridgeway Records.

Hall’s eleven strikingly melodic original compositions can build off of spirited rhythms
(“Electrick,” “Red State, Blue State,” “Word By Word,” “Gataxi”) or paint effectively moody
landscapes (“Arctic,” “Returning”). Binding everything together is the singable quality of Hall’s
writing. “I thought in terms of tight pop song-like structures” he says, “melodies that were
stimulating yet accessible and memorable.” Full blooded yet succinct improvisations from
Hanson and Gove, along with concise and noteworthy contributions from the others, enrich the
performances. The darker, low-toned quality of the unique trombone-bassoon front line is
cushioned by an active and supportive rhythm section bolstered by the inspired inclusion of
Vado’s atmospheric vibraphone. Although Hall cites such significant influences as jazz icons
Pat Metheny, Wayne Shorter and Chick Corea, as well as classical masters including Ravel,
Debussy and Copland, his own music has thoroughly assimilated its sources and found its own
voice. The result is thoroughly contemporary jazz that owes its identity to no other composer or
ensemble.

A respected drummer who, in addition to his extensive jazz experience, has played with
“everything from Pop and Rock to Latin and Klezmer bands,” Hall brings the full range of his
broad experience to his sextet. “It’s hard to define Ratatet’s music,” Hall claims, “I purposely
avoid limiting it to one genre. I also want to explore the full range of what the bandʼs
instrumentation can offer. Some songs call for funky electric bass, others for bowing on the
acoustic bass. Some songs need organ, some need a muted trombone and a vocal. It's great
having this sonic versatility."

Of special interest is bassoonist Paul Hanson's occasional employment of startling sonic
effects on his electrified instrument as in "Gataxi," where his unaccompanied introduction and
vigorous exchanges with trombonist Gove reveal a boldly altered bassoon tone. Hanson
emerges as an integral key to the band's unique approach. "Paul is a Bay Area fixture." Hall
asserts, "Anyone who has heard him knows he's one of a kind." 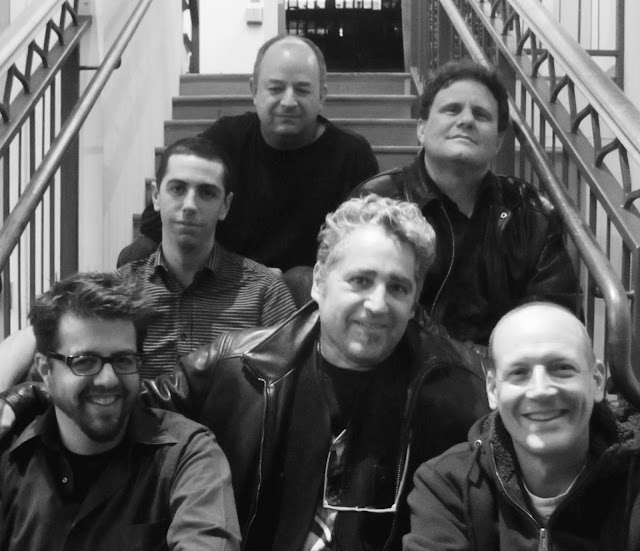 A visual artist as well as a musician-composer, Hall was inspired by celebrated works from a
host of iconic painters. Song titles including “Basquiat (inspired by Jean Michel Basquiat)”
“What Cy’s Eyes See (inspired Cy Twombly)” and “The Marriage of Arnolfini” confirm the links
between his passions. For the musicians in Ratatet, Arctic is as personally revealing as an
artist's brushstroke. As Hall states, “the truth of who you are is on display.”
Members of Ratatet have collaborated with such celebrated artists as Lee Konitz, Kenny
Werner, Bela Fleck and the Flecktones, Ralph Alessi, Paul McCandless, Cuong Vu and the
Cirque Du Soleil theatrical ensemble.

Ridgeway Records is dedicated to the recording and perpetuation of jazz and related styles of
music. The label is committed to providing artists a platform to promote improvisation, artistic
growth and audience development. The label is a part of Ridgeway Arts, Inc. – a new nonprofit
serving the Bay-Area jazz scene led by renowned jazz
bassist/composer/educator/community activist Jeff Denson. The organization is built upon a
series of initiatives designed to enhance and fortify the Bay Area scene, and to make a strong
contribution to the national landscape of jazz and the arts in general. Ridgeway Arts will
present concerts, organize educational and community outreach activities, and more. 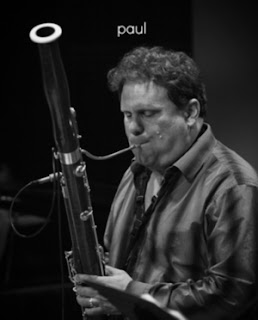 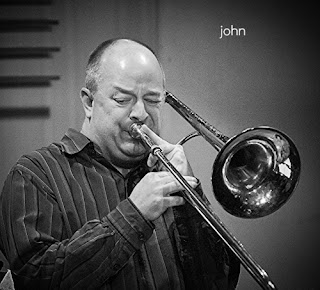 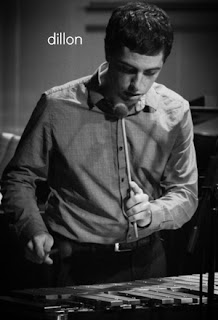 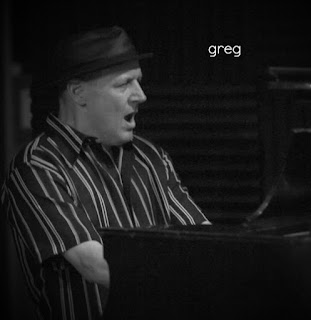 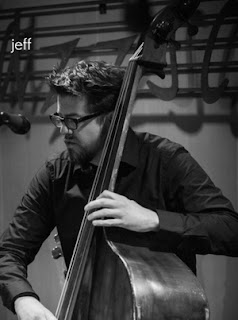 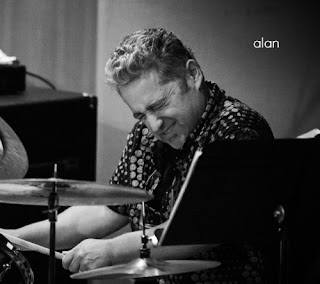 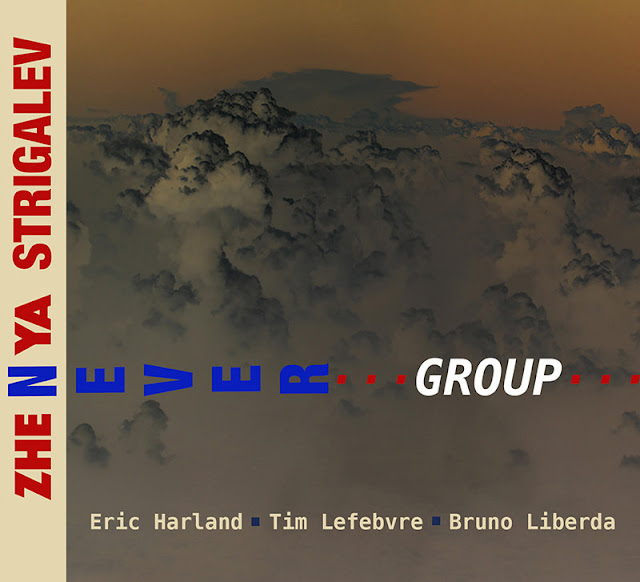 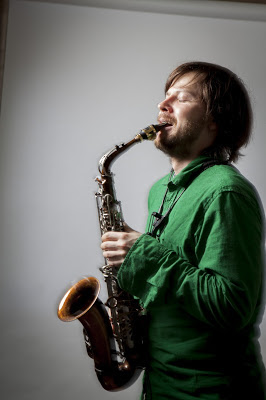 Russian-born, London-based alto saxophonist Zhenya Strigalev follows up his 2015 Whirlwind sextet release Robin Goodie with his new trio project Never Group. Recorded over two days in Berlin with the rhythm section of electric bassist Tim Lefebvre and drummer Eric Harland – as well as welcoming guests such as keyboardist John Escreet, double bassist Matt Penman and trumpeter Alex Bonney – Strigalev’s desire with this different focus is to fashion the unexpected and the fleeting (alluded to in the project name) both from his own original compositions and the contributions of respected Austrian electronics composer/musician Bruno Liberda (who also appears on this recording).

Building a reputation on both sides of the North Atlantic for his adventurous and impassioned emphasis on improvisation, Never Group is an experience that matches quirky abandon with resolute musicianship and technicality. As Zhenya confirms: “No other rhythm section sounds like Eric and Tim; I like their chemistry together – and I wanted to collaborate with them to record a chordless trio album which gave me more freedom, so I could further expand my musical language.” In an hour-plus abundance of 20 tracks, Strigalev and colleagues elicit bristling spontaneity, from the rasping percussiveness of ‘Bio Active’ to ‘Strange Party‘s’ grungy swagger; from the echoic, electronically-manipulated mystery of Liberda’s ‘Bassgeigengeister’ and ‘Heimwehharfe’ to the raw, boppy mischievousness of ‘Some Thomas’ and playful, grooving ‘Snail’.

The trio’s studio jam sessions covered some four hours, so this album’s choice performances – punctuated throughout by succinct, exploratory codas mostly characterised by Harland’s precision drumming – offer a glimpse into the leader’s impulsive creativity and this close-knit trio partnership’s unfettered realization of his imaginings. Strigalev enjoys the challenge of shining a light on the undiscovered, and describes the desired on-the-edge thrill that unfolded from these sessions: “The whole point of what I do is that I need to surprise myself; I don’t want to record something which sounds exactly like this or like that, because that’s not interesting enough to me. Sometimes I can simply feel a tempo, a mood or an atmosphere, and I know this trio will provide the opportunity to develop that.” 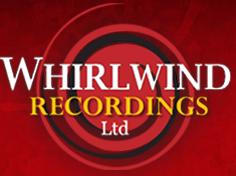 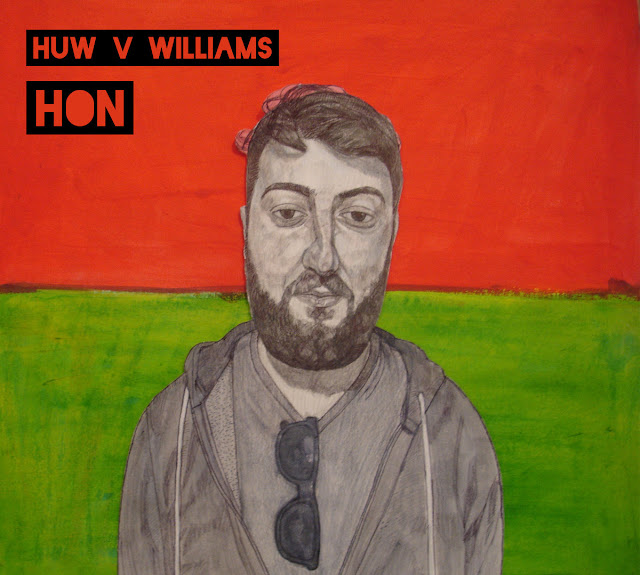 All tunes by Huw V Williams 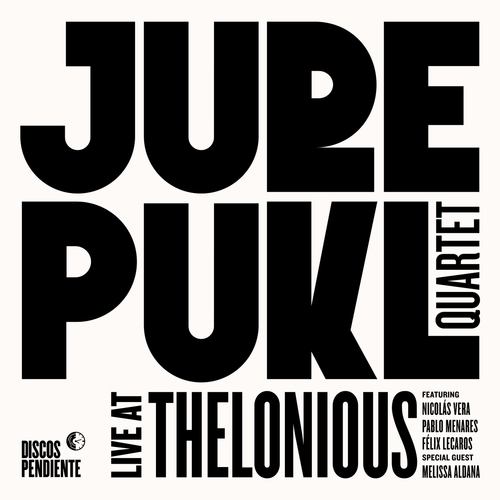 The Jure Pukl Quartet’s music, led by the Slovenian saxophonist and recorded live at the legendary Thelonious jazz club in the bohemian Bellavista neighborhood of Santiago, is played as if there weren’t four musicians here, but just one—that’s how cohesive this group is. That’s largely due to the fact that the saxophonist had worked with the rest of these musicians—with the exception of this project’s producer, guitarist Nicolas Vera—in New York. Pukl visits Chile frequently, where he has established himself on the local jazz scene.  “Jure Pukl Live at Thelonious” forms the latest part of the innovative catalog of the label Discos Pendiente. Welcome! 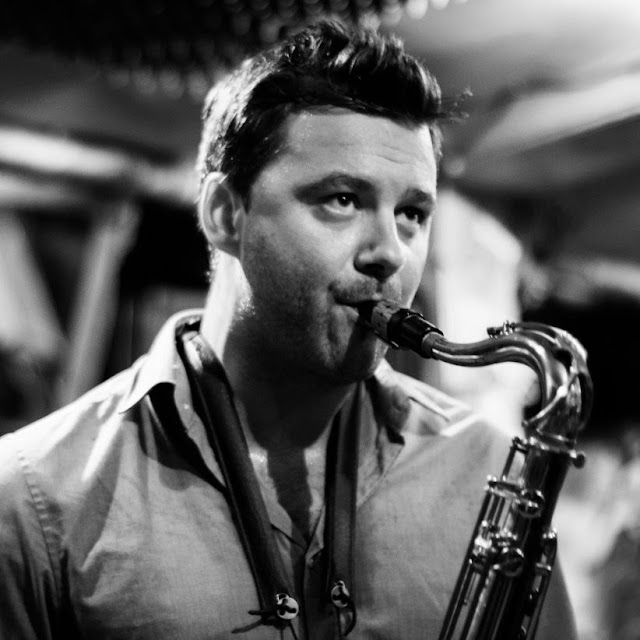 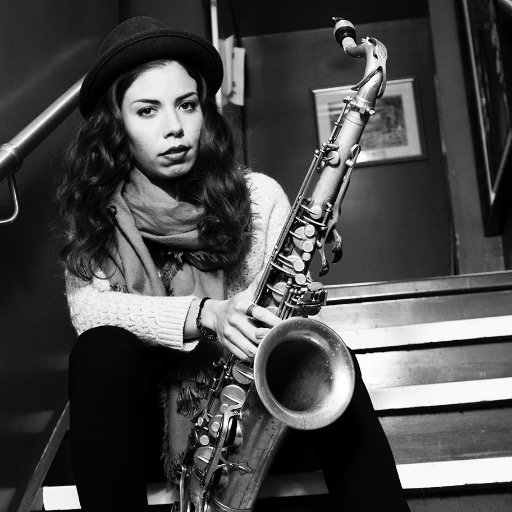 Compassion
Posted by Republic of Jazz a la dirección 6:00 AM