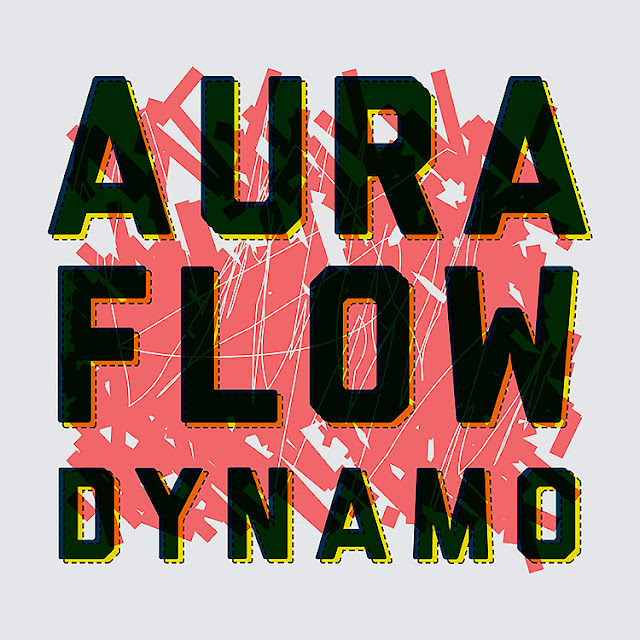 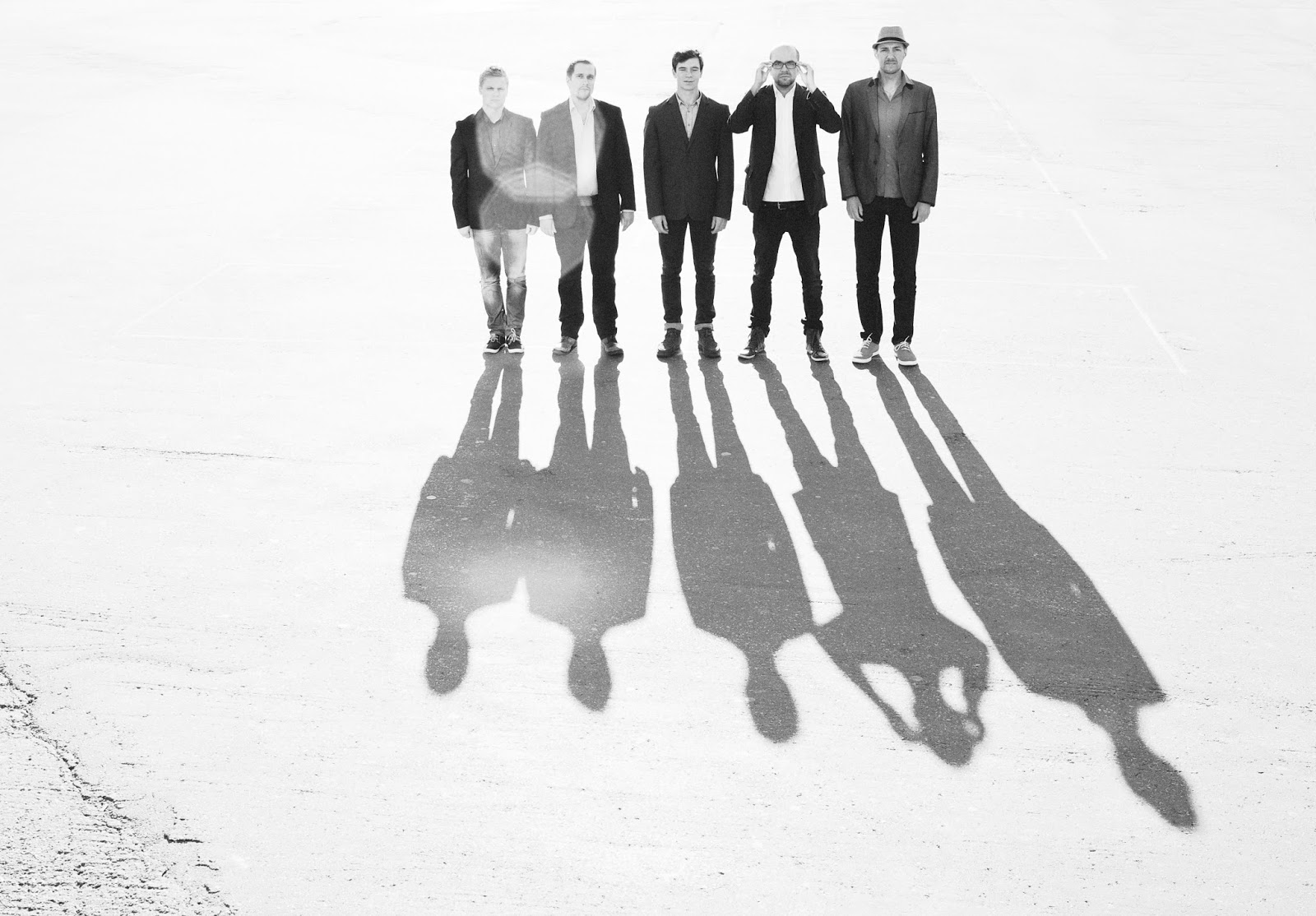 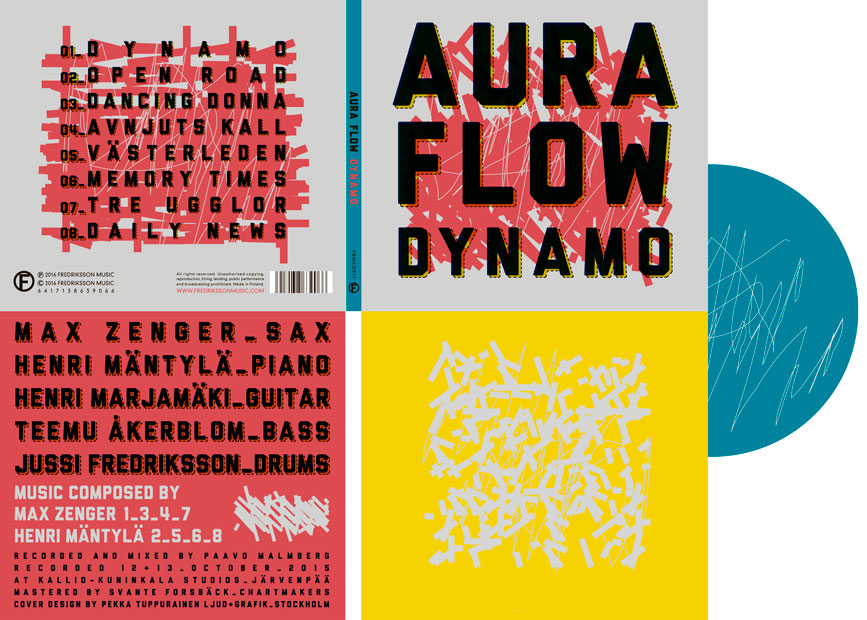 Daily News
Posted by Republic of Jazz a la dirección 9:30 AM 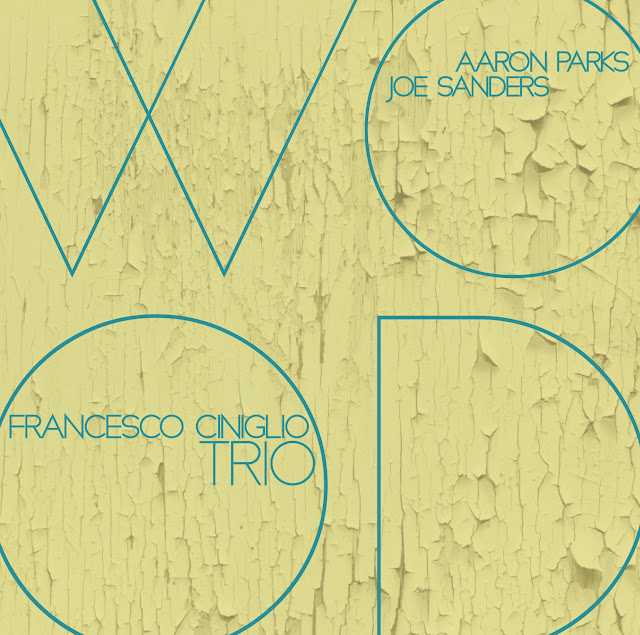 Born in Naples (Italy) on March 5th 1989, Francesco Ciniglio started playing the drums at age 6 under the tutelage of Maestro Sergio Di Natale. As a teenager, while studying the drums, he also worked on learning foreign languages at high school, and travelled throughout Europe and South Africa as translator and interpreter for his school. In 2010 he moved to New York on a student visa, as an undergraduate student at the City College of New York – Jazz Department (CCNY). Here he had the opportunity to study with John Patitucci, Fred Hersch, Mike Holober, Dan Carillo and Scott Reeves, as well as taking private lessons with Gregory Hutchinson.

On January 2015, 1 year after graduating from college in 2014, Francesco moved to Rome and on March 2015 he recorded his first EP with Aaron Parks on piano and Joe Sanders on Upright Bass. The album, out on March 2016 with Fresh Sound New Talent, was recorded at the Bunker Studios, Brooklyn (NY) and it’s made of Francesco’s original compositions, together with jazz standards and free improvisations.

Now Francesco is a touring musician based in Rome. He’s a freelance jazz drummer, reference point for world touring artists. 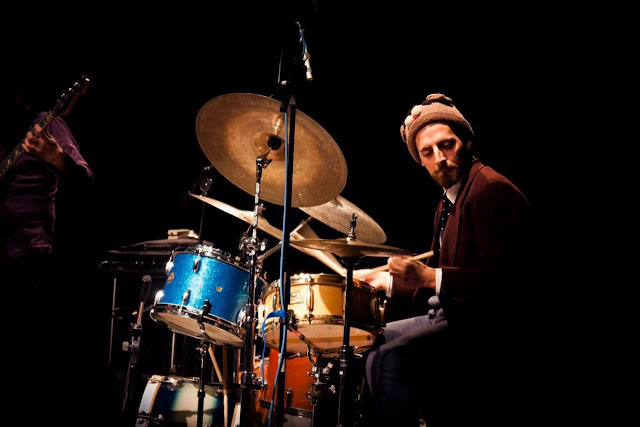