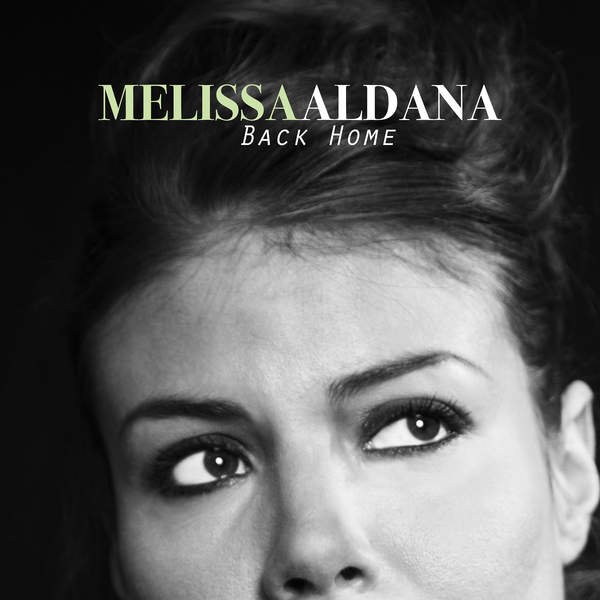 When a gifted young jazz musician holds one hero above the rest, it can be hard to see past the anxiety of influence. “Back Home,” the fourth and finest album by the tenor saxophonist Melissa Aldana, shows what can happen when that dynamic no longer feels so fraught. It’s a supremely focused statement that makes no attempt to blur its lineage and yet feels largely unburdened by legacy.

Ms. Aldana, 27, hails from Santiago, Chile, where she studied the saxophone with her father. But the home in “Back Home” refers to the midcentury style of Sonny Rollins, her North Star on the instrument. The title track, an original feint-and-parry routine between tenor saxophone and drums, recalls the playful gallantry of a Rollins album like “Way Out West,” from 1957.

As on that classic album — and “Melissa Aldana & Crash Trio,” released on Concord in 2014 — the instrumentation here consists of tenor saxophone, bass and drums. Ms. Aldana has retained the warmly assured bassist Pablo Menares and brought in the agile, flowing drummer Jochen Rueckert, calling not only on their hair-trigger alertness but also their skills as composers, with two songs apiece. (This trio appears at Birdland on March 30 and 31.)

Ms. Aldana has a dry but limpid sound on tenor and an expressive command that stretches into an altissimo register. This, along with some aspects of her phrasing, reveals influences other than Mr. Rollins, notably Mark Turner. But she has relaxed into her own style, and she often exudes a pragmatic calm, digging in with her rhythm team.

So she’s as coolly formidable on “Time,” her own wistful ballad, as on “En Otro Lugar,” a drifting groove by Mr. Menares. And the album’s superb sound — courtesy of James Farber, the engineer — puts you in the room as she finesses Kurt Weill’s standard “My Ship,” with a tip of the hat to Mr. Rollins and John Coltrane but also a persuasive self-possession.   Nate Chinen 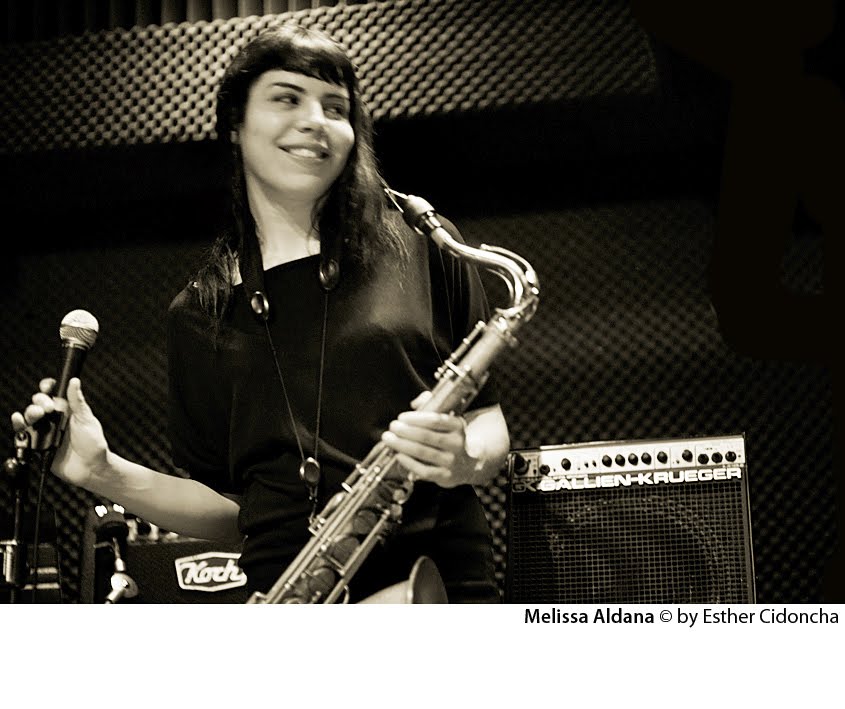 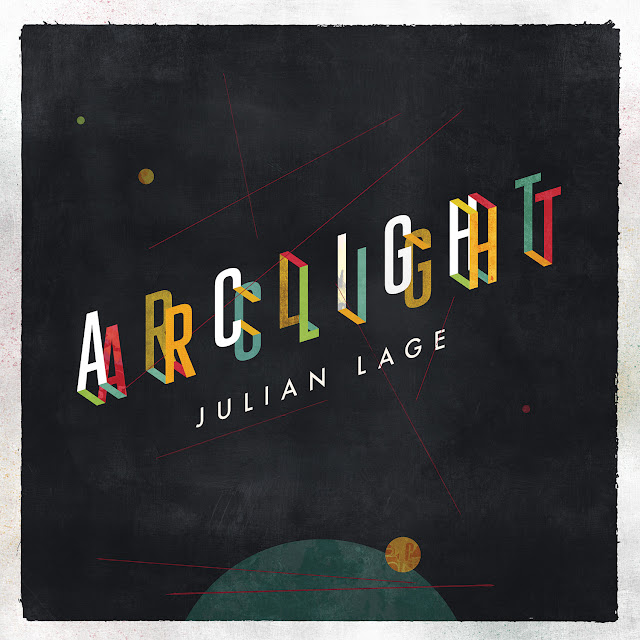 Anyone who saw guitarist Julian Lage in concert with bassist Scott Colley and drummer Kenny Wollesen in 2015 will be equally surprised and delighted by Arclight. On his Mack Avenue label debut: Lage proves himself not just a student of his instrument—as if that needed further affirmation given his previous solo work and collaborations with vibraphonist Gary Burton and guitarist Nels Cline—but an exceedingly fast learner in the art of studio recording.

No question he benefits from ample assistance and not just from his featured instrumental accompanists, though Colley and Wollesen remain in step with each other on from the very beginning of "Fortune Teller" and navigate the twists and turns of the eleven tracks in tandem just as skillfully. But producer and Grammy-award winner Jesse Harris deserves extra credit for the size and clarity of the recorded sound here because that introductory track arises from the speaker (or phones if you choose) with as much presence as magnitude.

And those virtues benefit conventional material like that of "Persian Rug" too, even if the light skip of the trio especially Lage's glimmering guitar, come and go in less than two minutes. The sequencing of Arclight is key to its success because with such an eclectic approach to the inclusion of not only his own material, but selections from the likes of W.C. Handy ("Harlem Blues"), the ebb and flow of mood is palpable. For instance, "Supera," marks a midpoint between the languid likes of "Nocturne" and the chipper gait of the preceding, aforementioned track.

All of which deft movement Lage, Colley and Wollesen no doubt nurtured in concert. Yet it's one thing to navigate the spontaneity of the moment live and another to translate similarly sharp instincts in a studio as captured on the glowing likes of "Stop Go Start." And it's telling that the transitive verbs in that title reappear in the very next track "Activate;" as insinuating as is the sound of such gentle, melodious numbers, the authority in the rhythm work is equal to that in the ever-so-brief dissonance the guitarist injects into the music. 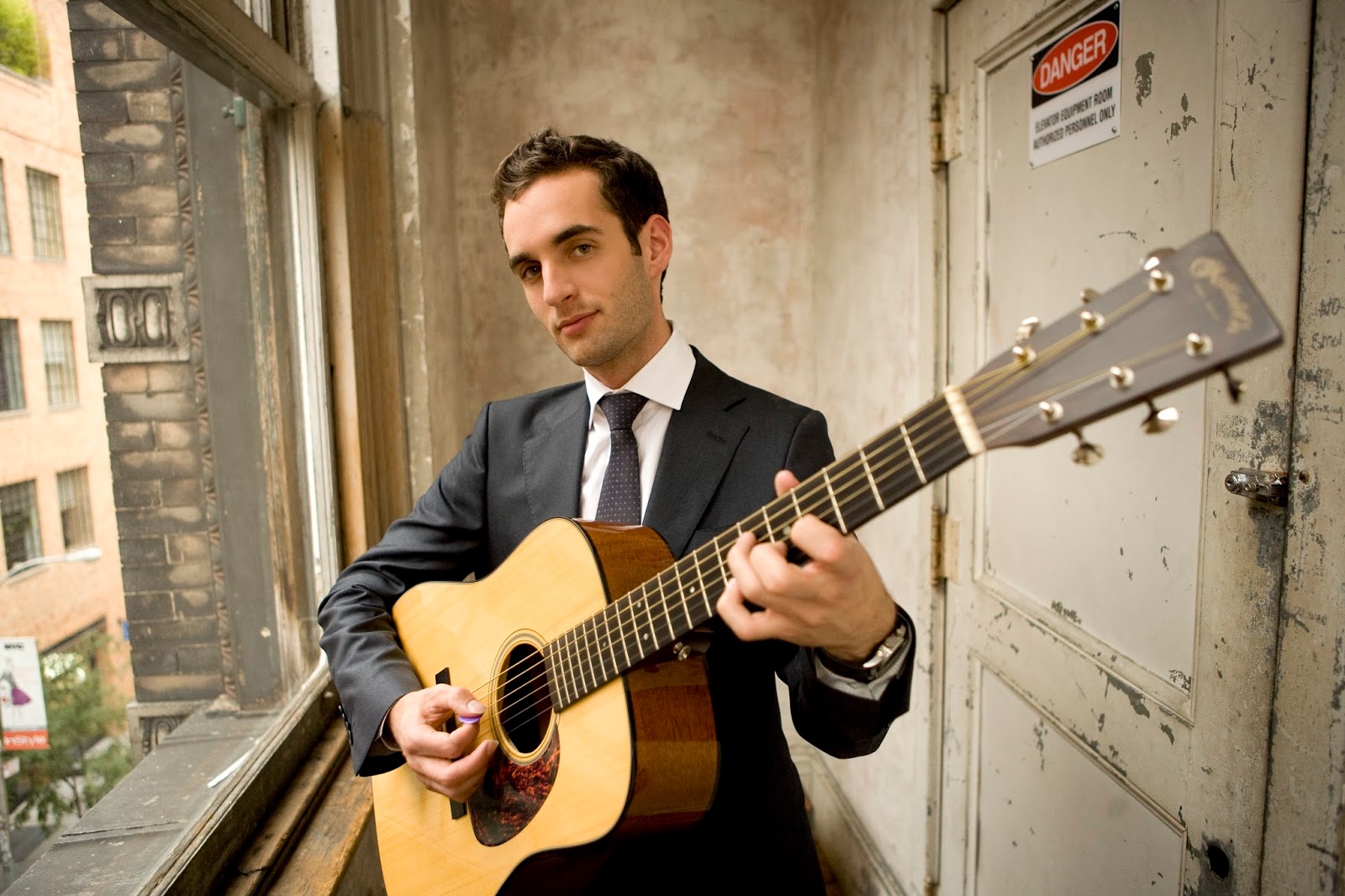 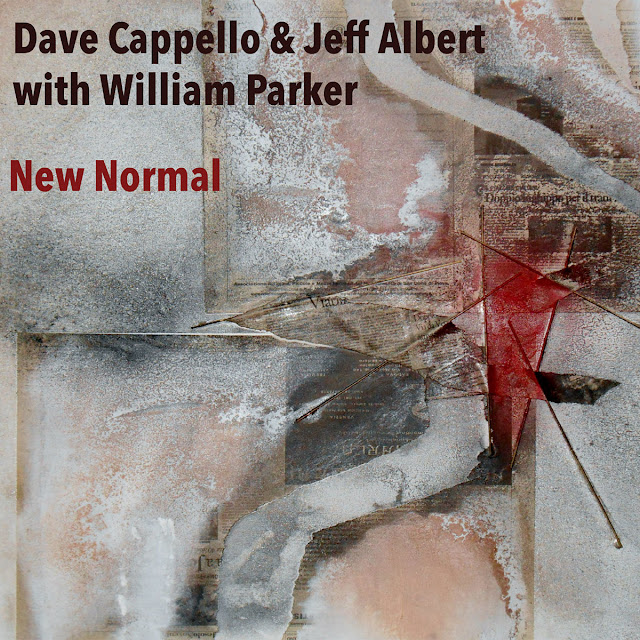 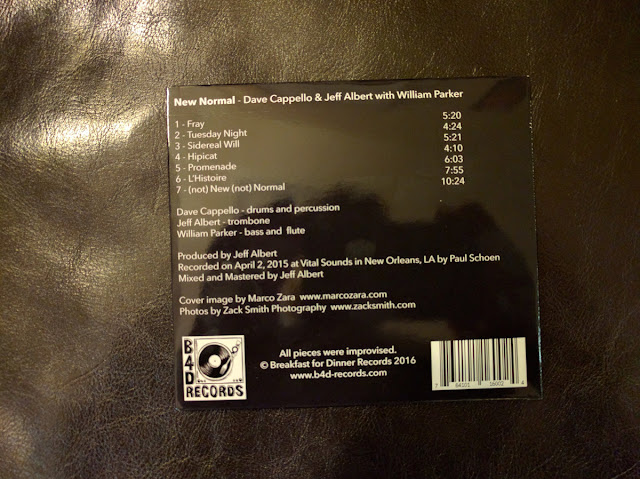 All pieces were improvised