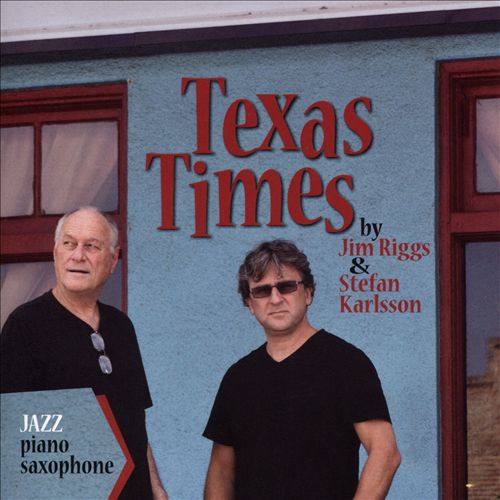 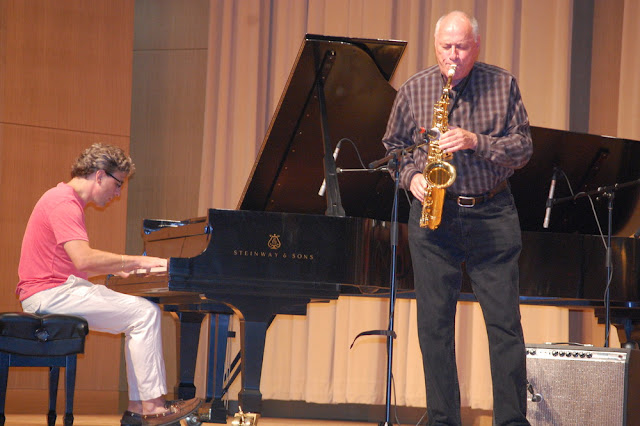 Riggs is the leader and founder of The Official Texas Jazz Orchestra, a Dallas based ensemble dedicated to performing state of the art large jazz ensemble music. Riggs has conducted All-State Jazz Bands in Michigan, Ohio, Oklahoma, Kentucky, Tennessee. Riggs has appeared as a featured performer and clinician at Jazz Festivals throughout the USA and Sweden. As a freelance artist he has performed with Frank Sinatra, Ella Fitzgerald, Tony Bennett, Nancy Wilson, Henry Mancini and Nelson Riddle. He also is a prolific studio-recording artist.

Until his retirement in August 2008, Riggs had been professor in the Jazz Studies and Performance Divisions of University of North Texas College of Music where he had taught applied saxophone, directed the Two O'Clock Lab Band, and taught Jazz Style and Analysis. Riggs joined the North Texas faculty in the fall of 1973. Riggs instructed many prominent alumni of the Jazz Studies program at North Texas. 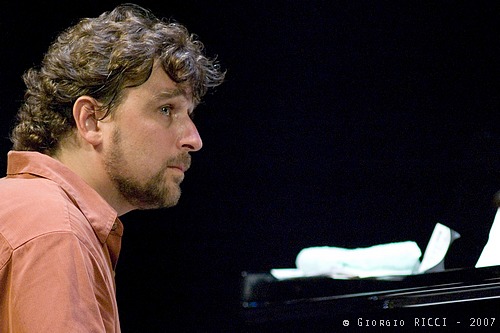 A native of Sweden, Stefan came to the United States in 1984 to study at the University of North Texas (UNT) due to his association with former UNT professors Rich Matteson, Jack Peterson and Jim Riggs. Stefan spent six years at UNT earning bachelor's and master's degrees.  While at UNT he became, for three years, a member of the well known One O'clock Lab Band, and received the "Outstanding Graduate Student in Jazz Studies Award" in 1991.  During his last year as a UNT student, Stefan signed a three-year recording contract with Justice Records in Houston, Texas.

After graduation, Stefan lived in Denver, Colorado (1991-1994) and in Las Vegas, Nevada (1994-2002), where he fulfilled his duties as professor of music and coordinator of jazz studies at the University of Nevada.  In 2002, Stefan joined the jazz faculty in the division of jazz studies at the University of North Texas, where he taught until 2014. While at UNT, Stefan had a great deal of success with his combo class by implementing a guest artist residency program and recording experience for the students, which resulted in four combo CD releases.  He also established two student exchange programs between UNT's college of music and the Royal College of Music in Stockholm, Sweden, and the Conservatori Liceu in Barcelona, Spain.  As an active recruiter for the UNT jazz piano area, his former student accomplishments include:  first place winners of the Jacksonville Jazz Piano Competition and the Phillips Jazz Piano Competition in Pensacola; finalists in the All American Jazz Piano Competition and the Barry Harris Jazz Piano Competition; invitations to the Betty Carter's Jazz Ahead program at the Lincoln Center;  recipients of the Herb Alpert Young Jazz Composers Award (sponsored by ASCAP) and the Yamaha Young Performing Artist award; numerous Down Beat student awards; keyboardist with famed Eminem; and various college teaching positions throughout the USA.  He has also been part of the Stanford Jazz Workshop for eight years as a clinician and performer.

Beginning fall 2015, Stefan will be joining the jazz studies faculty at the University of Texas at Arlington as a visiting professor http://music.uta.edu/areasofstudy/index.php?t=p&performanceid=2.  In addition to his teaching duties, Stefan stays very active as guest performer and Artist-in-Residence at concert venues, festivals, clubs, and universities worldwide.  His extensive travel schedule has taken him both as a performer and educator throughout Japan, China, Korea, Taiwan, Thailand, Sweden, Finland, Denmark, Scotland, Italy, Spain, France, Germany, Mexico, Brazil, Puerto Rico, Venezuela, Dominican Republic, and the United States.  His discography includes 72 recordings, with nine CD projects under his own leadership.  He has been a recording artist for Justice Records, Cambria/Troppe Note Records and currently Bebyne http://www.bebyne.com/category/stefan-karlsson/

In addition, Stefan has performed with the Dallas, Fort Worth, and Richardson symphony orchestras (including as an accompanist for vocalists Patti Austin and Monica Mancini).

Further, as a composer, Stefan is currently a published composer with BUG MUSIC in Hollywood, California http://www.bmgchrysalis.com/.  His original music is copyrighted through ASCAP  http://www.ascap.com/. His music was featured in the 1994 movie releases "Sugar Hill" (featuring Wesley Snipes), "Twenty Bucks" (featuring Christopher Loyd), and the 1997 Independent film “Strays.”  During the latter part of the 90’s, Stefan's music was frequently heard on the television series "Melrose Place," "Party of Five," “Wings” and "Homicide."  His original compositions are also published in the European Real Book (Sher Music) http://www.shermusic.com/new/1883217245.shtml and the Colorado Cook Book. 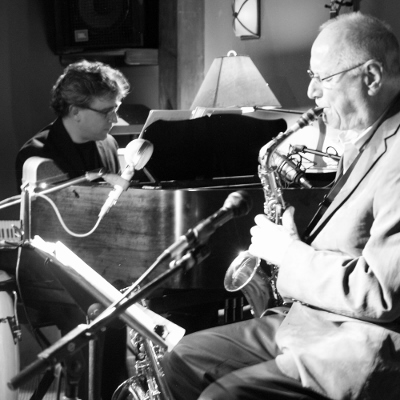 Bolo Classique Records announces the March 18, 2016 release of “Texas Times”, the new recording by stellar jazz artists Jim Riggs and Steffan Karlsson. The two write, “For several years we have talked about playing duo music and recording together. Finally in the fall of 2014 we were presented with several opportunities that led to this recording. A friendship that goes back to 1980, this project is a special one extending from student to mentor and then to a professional relationship. The selected songs are tunes that feel comfortable in a duo setting and that we mutually share. Some are more well known than others, however our intention is to pay respect to the American Songbook. This is a ‘live recording’ with no over-dubbing and minimal edits. We recorded just a few feet from each other, in the same room without headphones, so what you hear is what we heard as we played. It seems that jazz and other serious music has taken a backseat in American culture. Evidence of this is the lack of quality performances on American radio and television. Our intention for this project was to record music that would be of interest to listeners of fine music. It seems that cultures worldwide possess a greater appreciation for the arts, and there is a need to help preserve jazz music as the great American art form”. 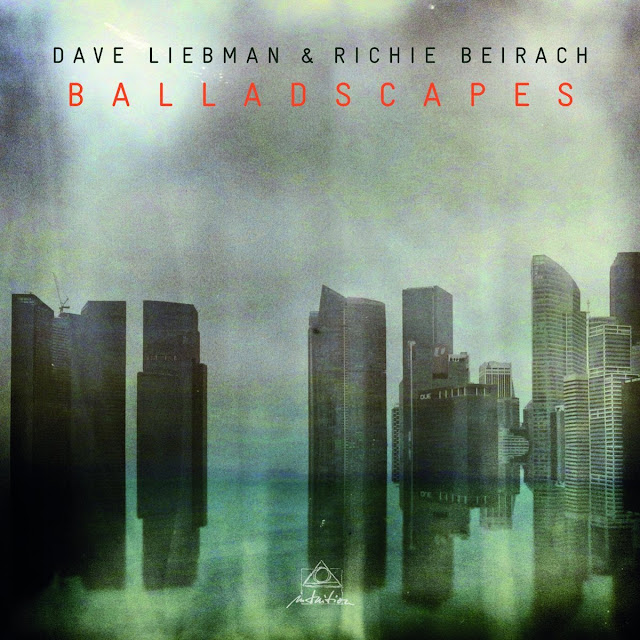 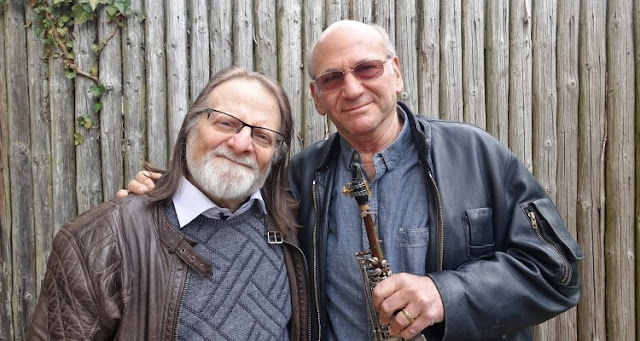 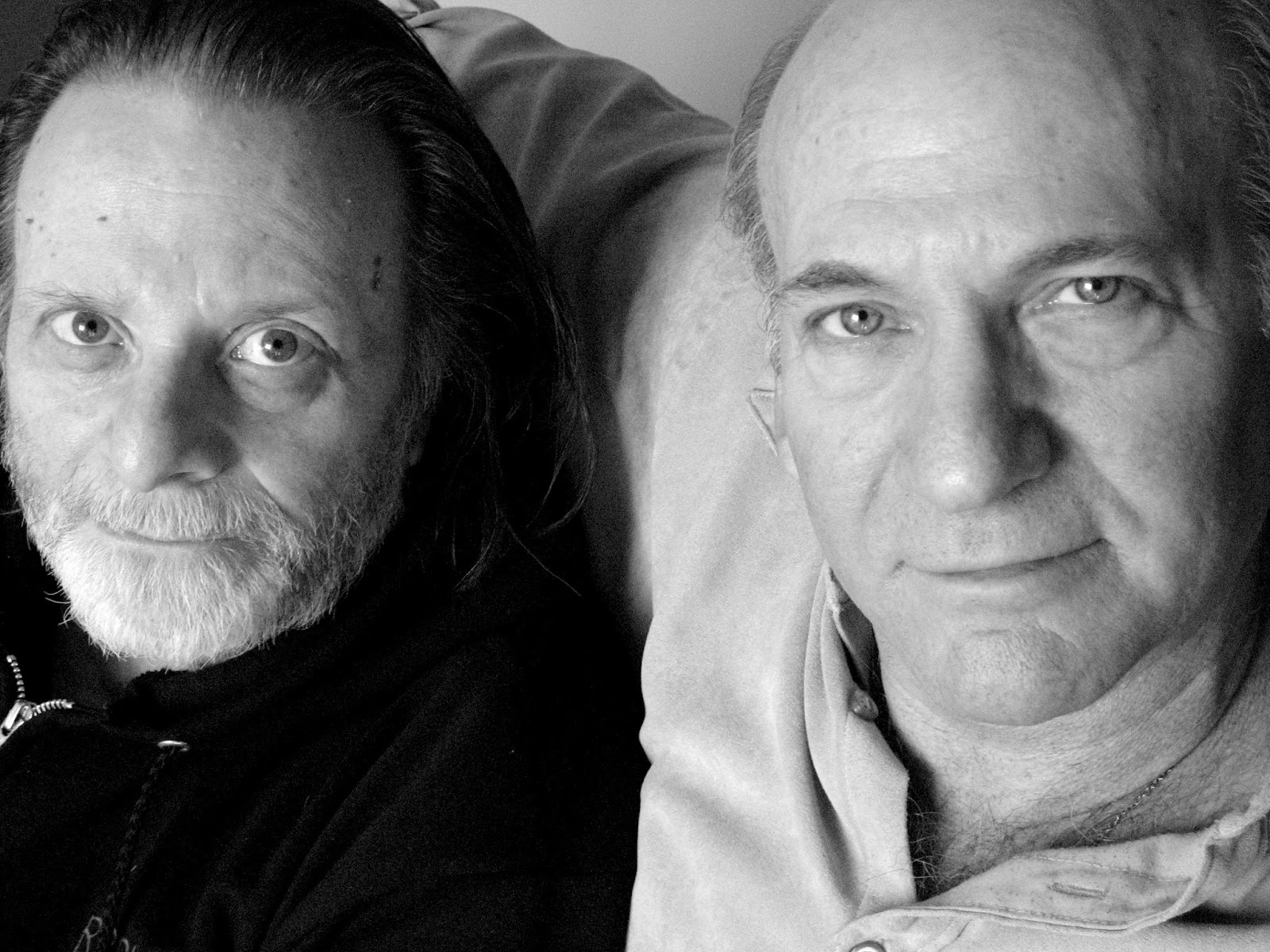 Over the years, these two have used ballads in their performances and recordings, but this is the first all-ballad album they've done. And it's quite unusual in its approach. The program offers some originals (new and old), but includes far-ranging material from Bach, Weill, Jobim, Strayhorn, Shorter and Coltrane. Beirach and Liebman take fewer liberties with the material that one might expect and the music is better off for that restraint. This is a gorgeous, mesmerising chamber music recital. And like all great music, it bears fruit with every repeated listening.

Zingaro
Posted by Republic of Jazz a la dirección 12:00 AM