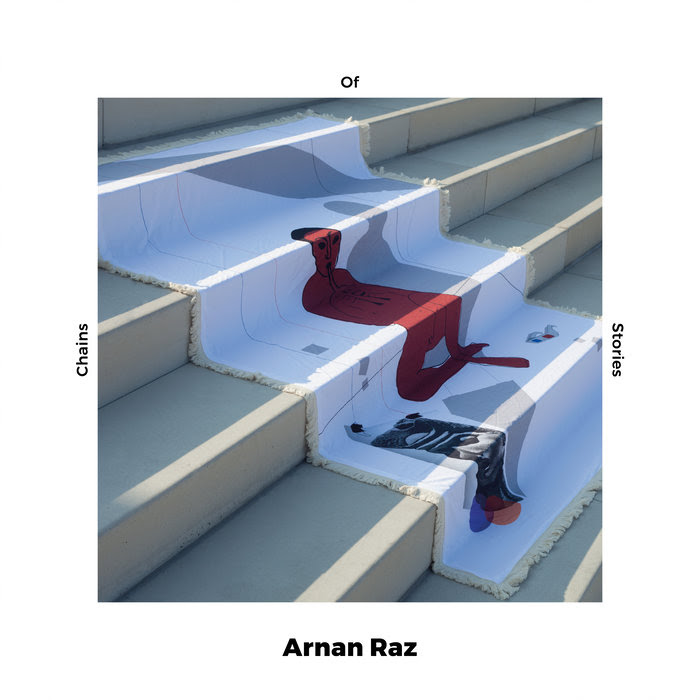 My Upcoming album and my next show

Hello dear friends, I want to shre with you my upcoming album's art cover. The art was made by my freind Efrat Goldmann. It was a process of understadnig me, my music, the ideas that led me to write the music("chains of stories") and also try to link it to my last album cover. I love the result! Soon I will have more details about when I am releasing it. Stay tuned!


I have a show next Thursday in Bushwick! My Quintet. It's in a great great venue.

I hope to see you there! 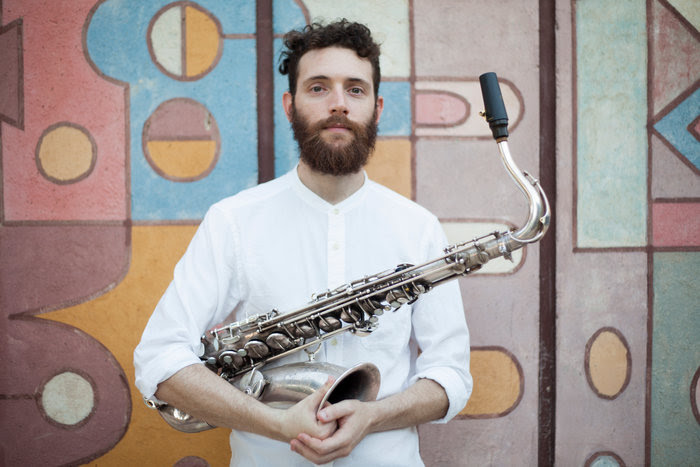 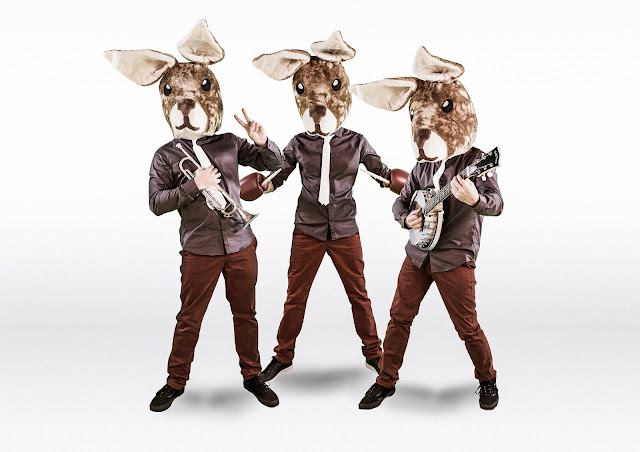 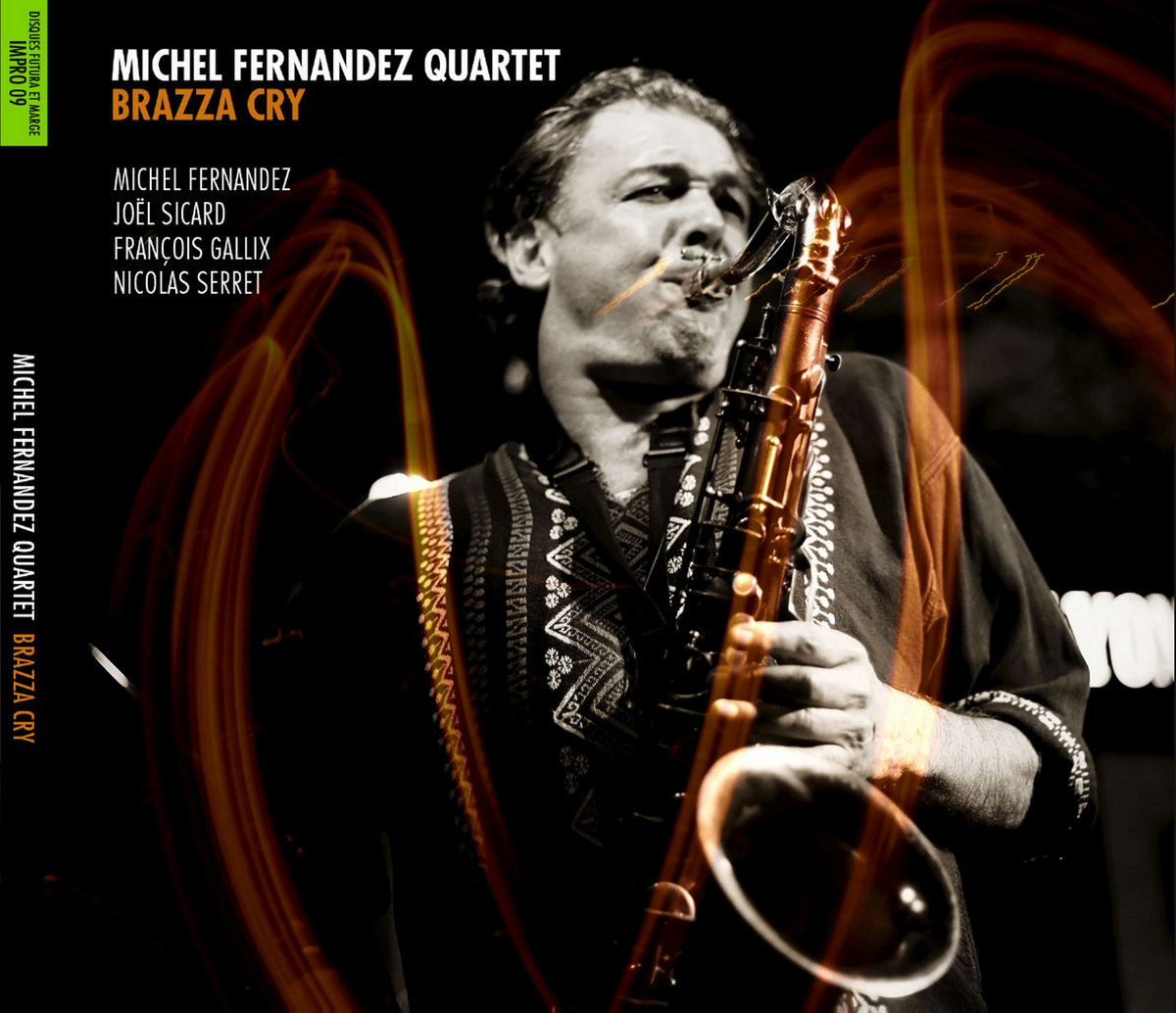 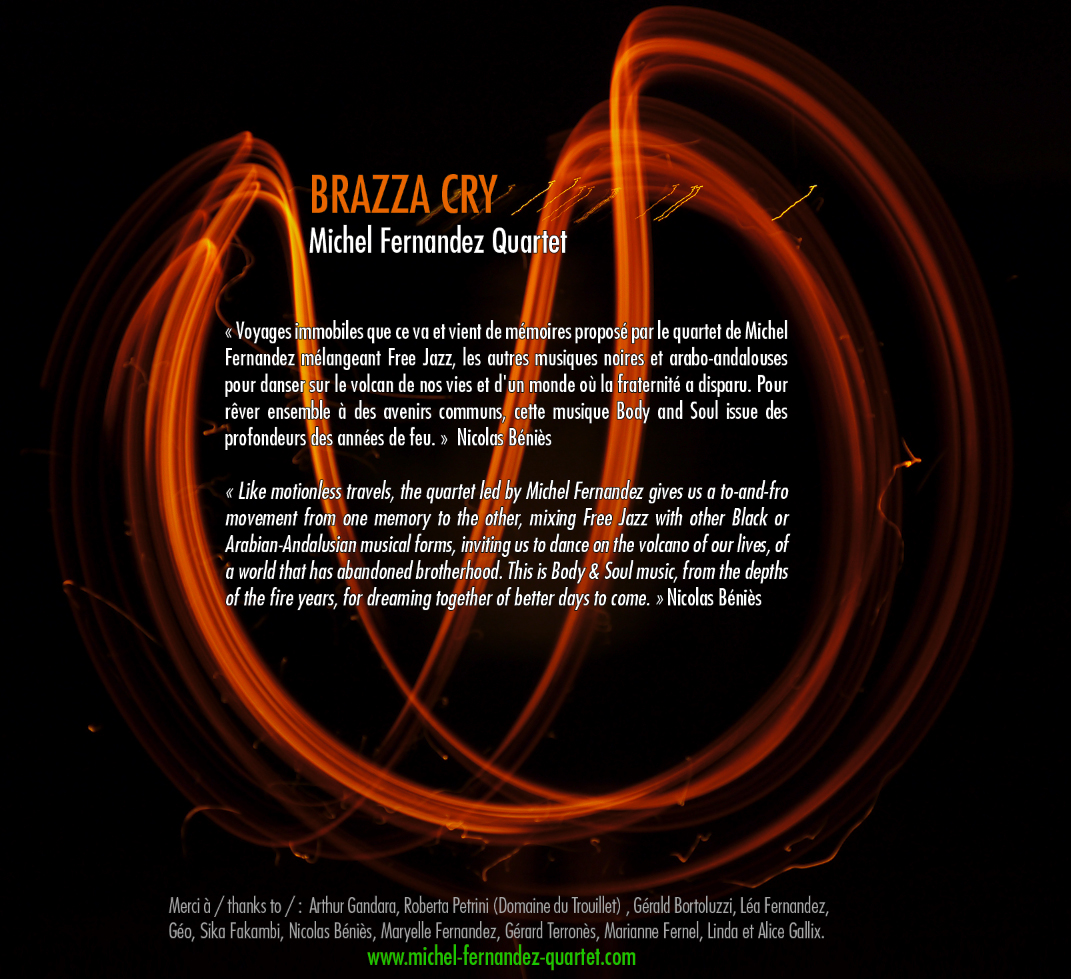 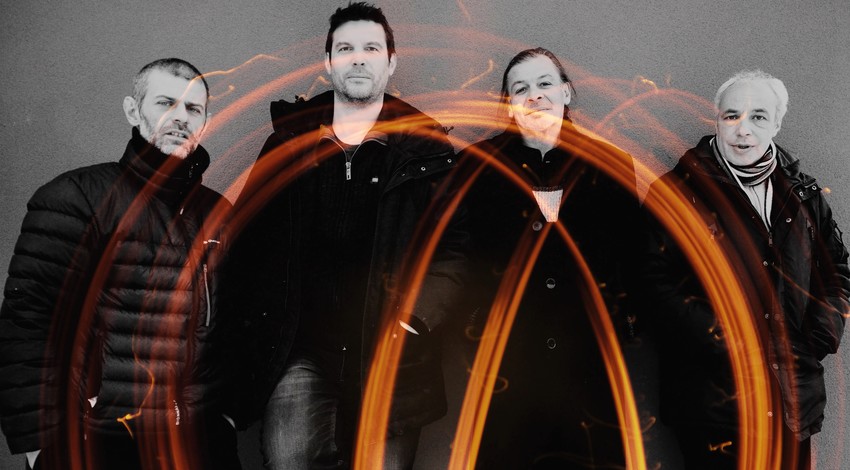 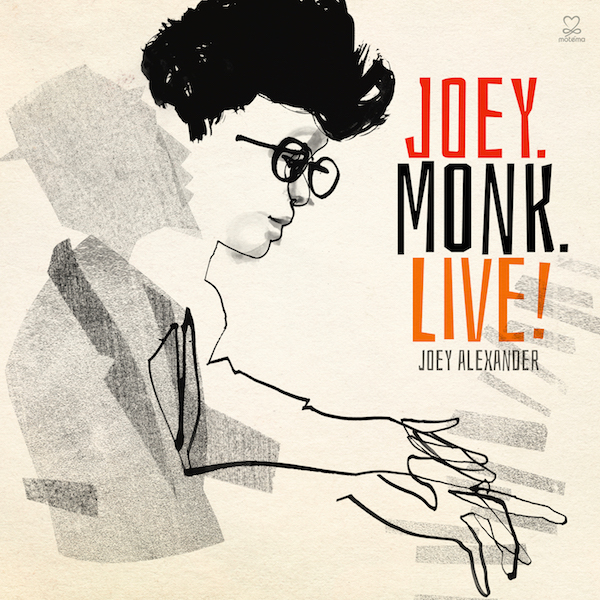 In celebration of Thelonious Monk’s centennial, Joey Alexander performed at Jazz at Lincoln Center’s Appel Room in June of 2017. The resulting live album, Joey.Monk.Live! captures Joey’s trio, with bassist Scott Colley and drummer Willie Jones III, exploring Monk’s music in imaginative and deeply-felt ways. In solo, duo and trio performances, Joey pays tribute to the pianist and composer who first made an impression on him and who still serves as a guiding inspiration. 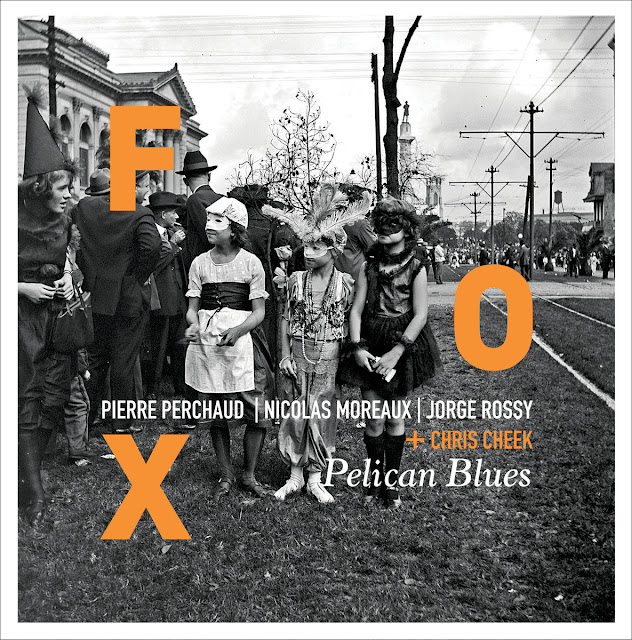 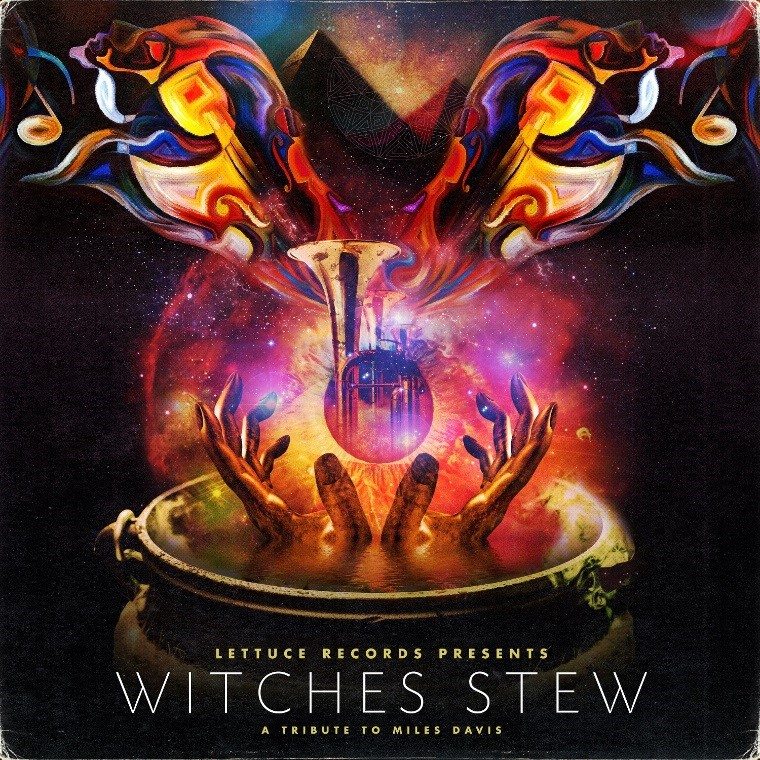 Since 1992, Lettuce have kept a very distinct strand of festival funk alive, but with their newest outing, Witches Stew, the band veers into uncharted cerebral territory. Recorded live at the Catskill Chill festival in Lakewood, Pa., Witches Stew pays tribute to jazz icon Miles Davis with a reimagining of seven Davis originals.

The centerpiece of LP is a full recreation of his acclaimed fusion record In A Silent Way, and the band’s Berklee education shine through as they swing and groove through these bold musical abstractions. In A Silent Way is considered by many to be Davis’ greatest creative advancement. Rock critic Lester Bangs called it “transcendental new music” that gleefully “flushes categories away.”

And in many ways, the members of Lettuce strive to do the same on this LP. Sure, it’s a bold undertaking, but the band’s all-star roster definitely has the chops (guitarists Adam Smirnoff and Eric Krasno, drummer Adam Deitch, bassist Erick “Jesus” Coomes, vocalist-keyboardist Nigel Hall, saxophonist Ryan Zoidis and trumpeter Eric Bloom). Additionally, Witches Stew advances Lettuce’s prior forays into sonic experimentation, and proves that resting on their laurels is not an option.

Most tracks bust open to surpass the 10-minute mark, and needless to say the horn section thrives. There are some bite-sized grooves too, namely the funky, three and a half minute “Black Satin.” However, Lettuce are at their best when raw and unhinged, pushing their limits to honor a legend.