Kuzu - All Your Ghosts in One Corner (October 2021 Catalytic-Sound) 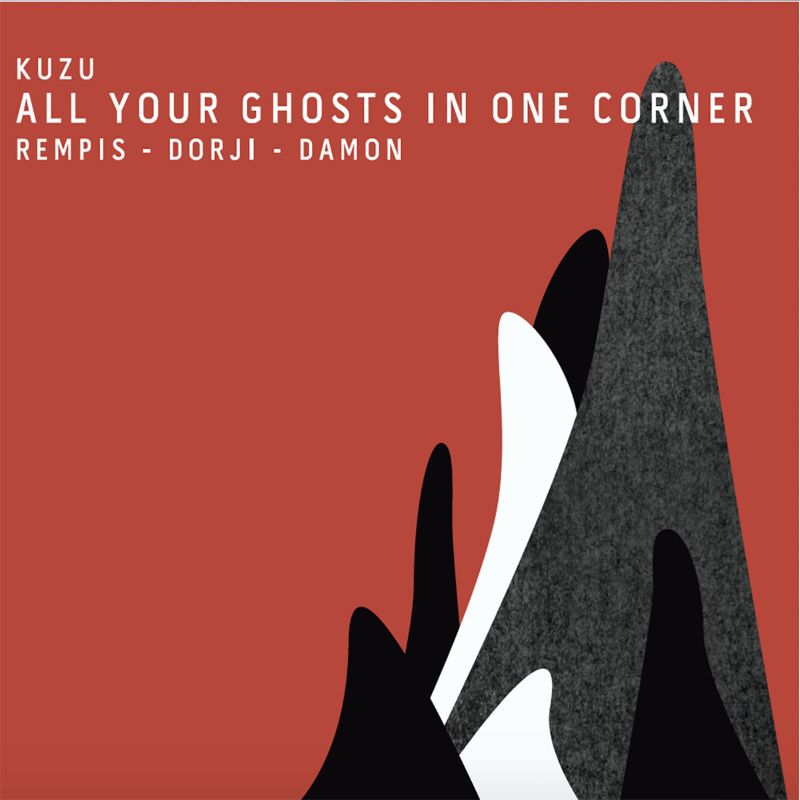 "But their ability to construct musical tension in an almost agonizing way reaches a new peak on All Your Ghosts In One Corner. Drawing on these musicians’ love for a range of weighty musical expression from doom metal to the deeply-rooted spirituality of saxophonist Pharoah Sanders, this record perfectly captures the depth of the abyss into which we faced. And yet this record isn’t about fear. Redemption is found in the life-affirming energy of these performances, which reflect a will to survive in the band’s committed focus and tenacity. These are spontaneous rituals performed to brace an entire community for the upcoming storm." - Aerophonic Records
1. One Fell Swoop 06:21
2. Scythe Part 1 05:27
3. Scythe Part 2 18:09
4. Scythe Part 3 15:27
5. Year Of The Rat 10:02
Dave Rempis – alto/tenor/bari saxophone
Tashi Dorji – guitar
Tyler Damon – drums
Track 1 & 5 recorded March 13th, 2020 at The Sugar Maple, Milwaukee
Track 2, 3, 4 recorded March 12th, 2020 at Elastic Arts, Chicago
Recorded/mixed/mastered by Dave Zuchowski
Design by Make Amazing
Produced by Dave Rempis
PREORDER
Posted by Republic of Jazz a la dirección 2:00 PM 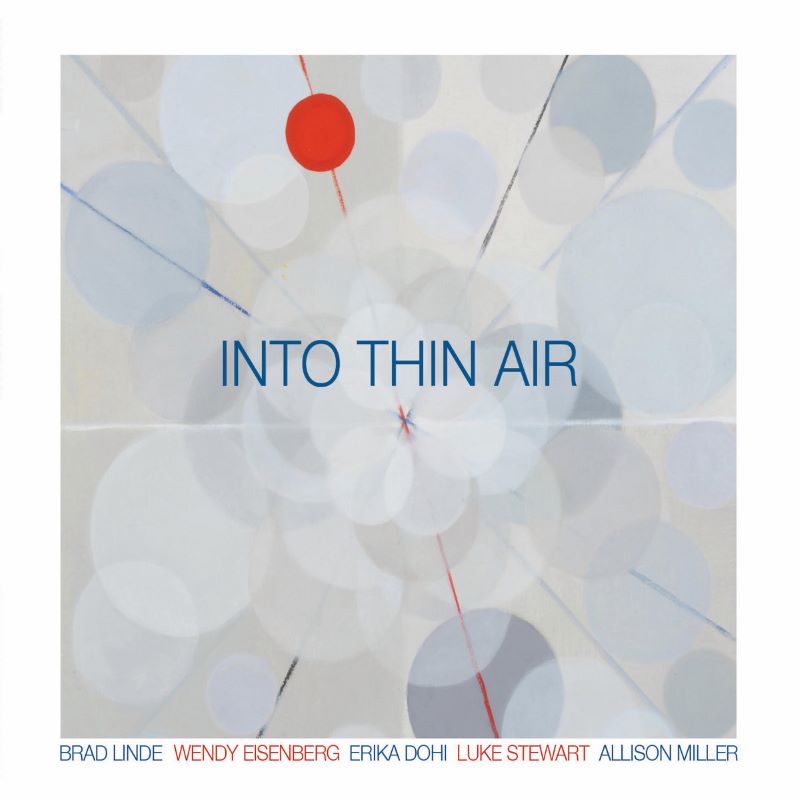 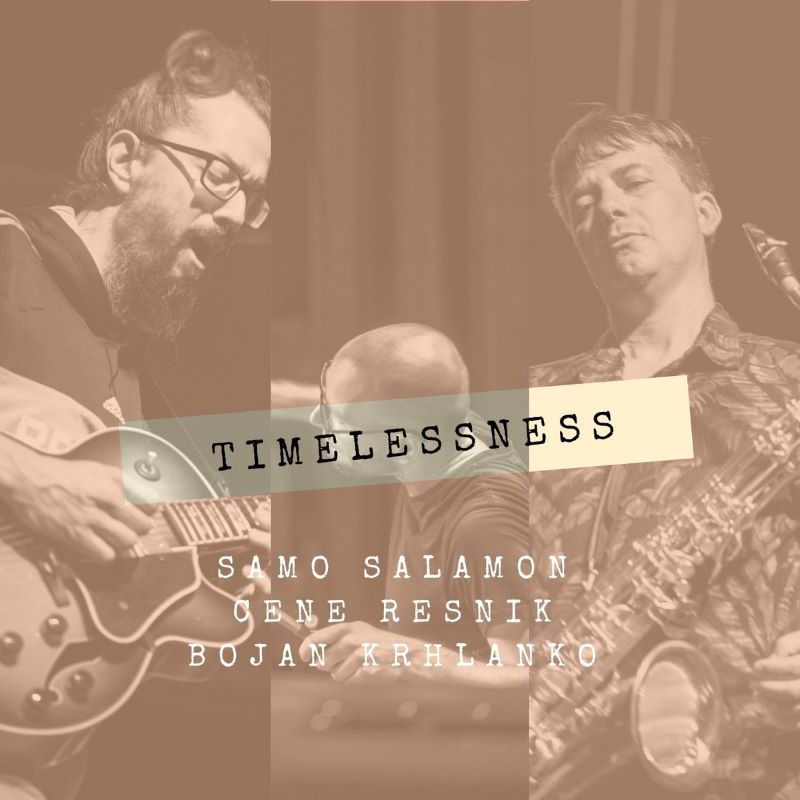 My precious Jazz suite entitled "B.99" is an ode to the time and place of when and where life as a jazz student kicked off. I grew up in the East Bay which had cities like Richmond, El Cerrito, Berkeley, and Oakland. Berkeley had a lot of young & gifted musicians in jazz, and most of them were in the high school jazz ensemble. That was my first exposure to musicians near MY age, just shredding their instruments was ahead of their time. Soon I will elaborate more with some fun stories. For now, please enjoy and let us know what you think. Your support and reception is much appreciated!
1. Part I: Heartfelt Intent 02:21
2. Part II: The Shattuck Effect 02:58
3. Part III: Double Duty [I Wish There Was More Time] 03:06
4. Part IV: No Regret 03:43
Mixed, engineered, composed and performed entirely by Joel Cowell, Jr aka JBird
PREORDER
Posted by Republic of Jazz a la dirección 2:00 PM 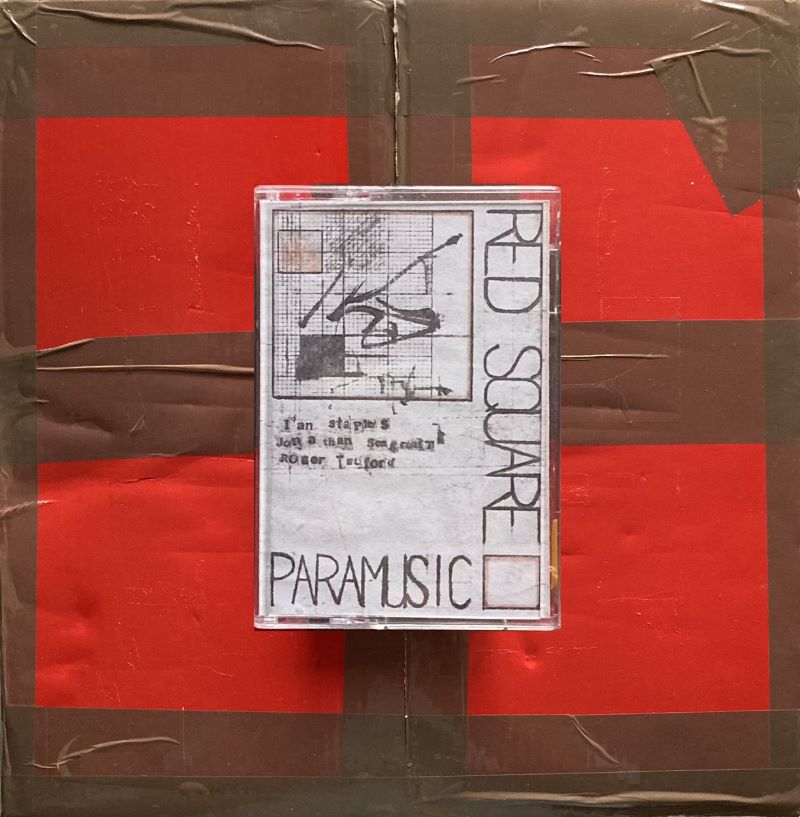 This album is the first and only complete re-release of Red Square’s legendary ‘Paramusic’ in over forty five years*.
‘Paramusic’ was originally a self-released (because no record company at the time would touch us with a barge-pole), self-recorded cassette album, sold only at Red Square gigs between 1975 & ‘76. This complete re-release has been newly edited and mastered by me, from digital transfers of the original stereo reel to reel master tapes. The original order of tracks has been preserved, as have many of the original album’s audio idiosyncrasies.
For example, towards the end of track 10, you can hear a friend of the band who was keeping an eye on the tape recorder shouting ‘stop, stop!’ as the tape reel began to run out. On track 8 the sound of me unknowingly treading on the microphone stand, and a door opening and closing as family enter and leave the room, add a nice ‘field-recording’ ambience to proceeding.
There are many others - including Roger casting aspersions on the band’s personal grooming regime, and a guest appearance on vocals by Ian’s dog - which I’ve left in you to discover along the way. Some of the original tracks had bizarre fade-ins, others ended abruptly. There is amp-hum aplenty, and the occasional scribble of tape hiss. I’ve preserved all such infelicities in this release. They add a nice element of period charm.
The recording technology we had at our disposal in 1975, and our mastery of it, was pretty rudimentary. There was Ian’s Akai 4000 sound-on-sound reel to reel tape recorder, two mismatched microphones, and one microphone stand, so one of the mikes had to be propped up on a fireplace or on a pile of books on a chair.
Unsurprisingly, the stereo imaging of some of the recordings is pleasingly non-textbook. I’ve slightly re-balanced some of these, but sought to broadly retain the feel of the originals.
Part of the determinedly DIY Red Square aesthetic at the time was a reaction to the then-current vogue for interminable, lavishly-expensive, over-produced concept albums. Red Square music was totally improvised and in, and of, the moment, (and so took as long to record as the length of each track took to play), and any shortcomings in our recording techniques added a layer of extra audio interest that was as welcome to us as an expensive new keyboard was to Yes.
Whatever happened in the room went to tape. Oddities of the recording process were retained. Capturing interesting music did not (and still doesn’t) depend on the length of the equipment list in a studio or on the cost of the drums, guitars or saxophones.
The tracks on Paramusic mark the transition from Ian and myself working as an experimental multi-tracking duo (1972-74), influenced by the Art Ensemble of Chicago, Terry Riley and dada, (tracks 4, 7 & 8), to our development as a more focused free-music power trio following the addition of Roger’s free-jazz drumming (1974 onwards).
*Four of the eleven tracks [1, 3, 6 & 10) were included on the 2008 album ‘Thirty Three’, a compilation of Red Square recordings released by FMR Records.
1. Paramusic 1 09:55
2. Paramusic 2 02:31
3. Paramusic 3 04:03
4. Paramusic 4 06:01
5. Paramusic 5 02:36
6. Paramusic 6 05:55
7. Paramusic 7 01:32
8. Paramusic 8 07:22
9. Paramusic 9 05:32
10. Paramusic 10 09:03
11. Paramusic 11 00:40
Jon Seagroatt - soprano sax, bass clarinet, percussion, toys, bells & whistles
Ian Staples - guitar, violin, piano, toys, bells & whistles
Roger Telford - drums
PREORDER
Posted by Republic of Jazz a la dirección 2:00 PM