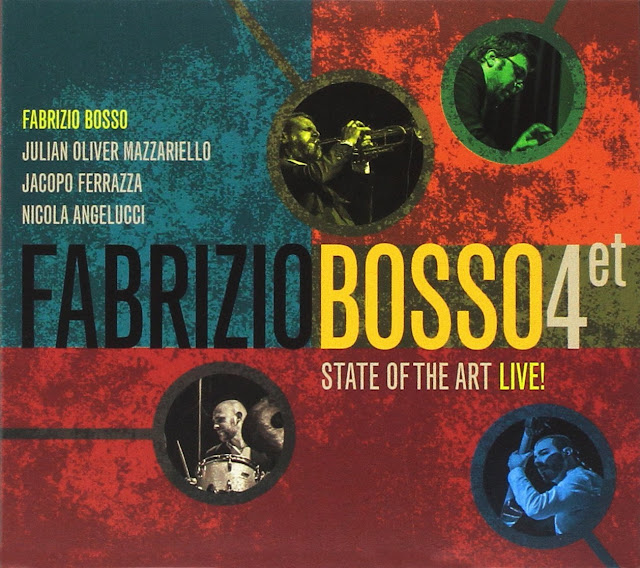 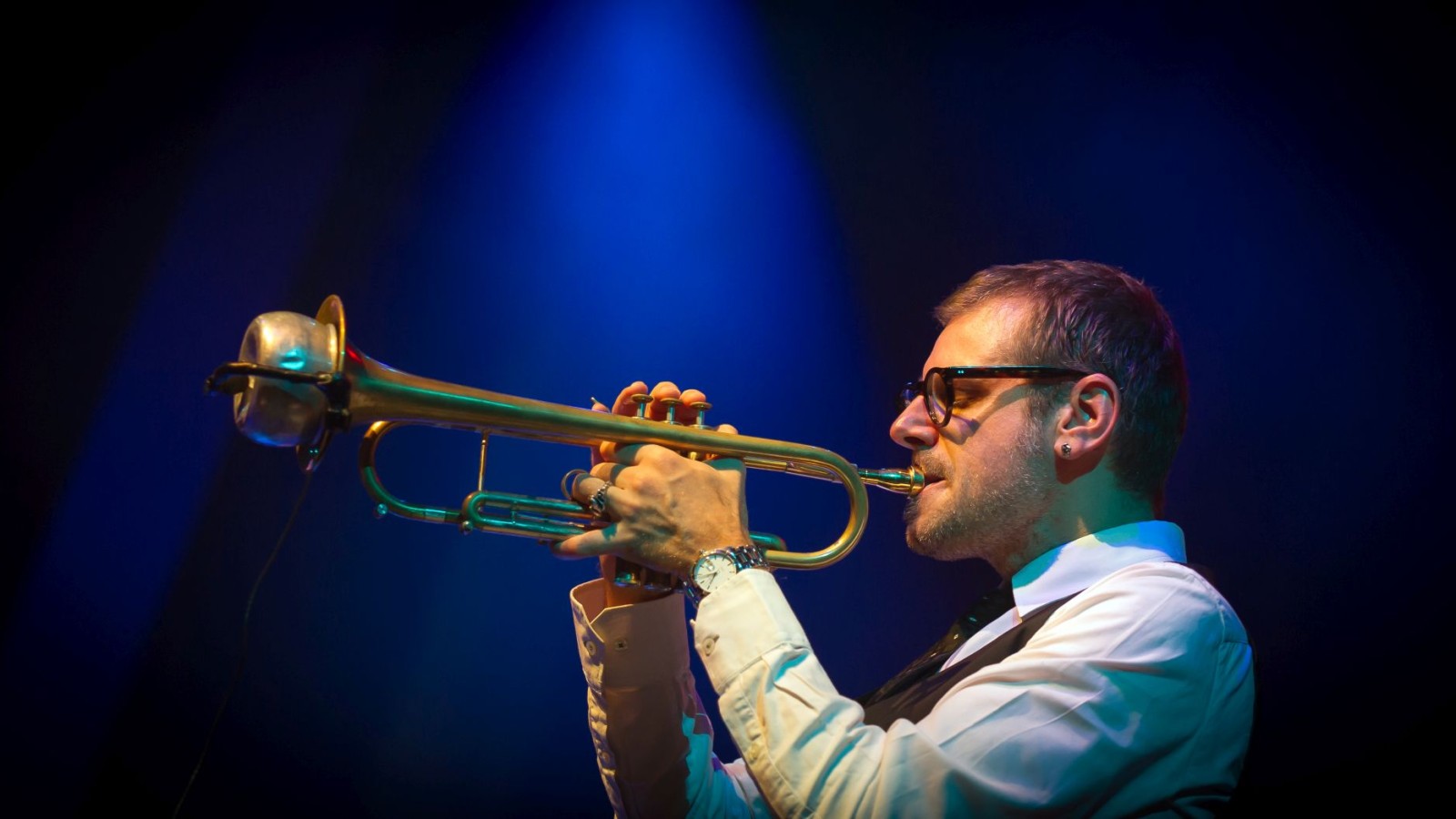 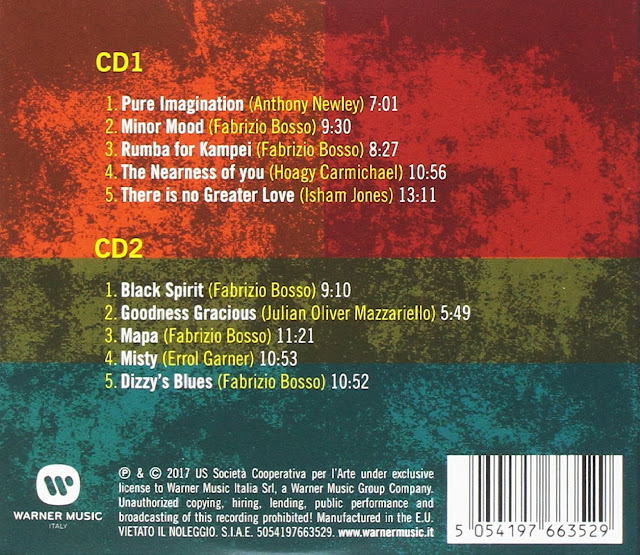 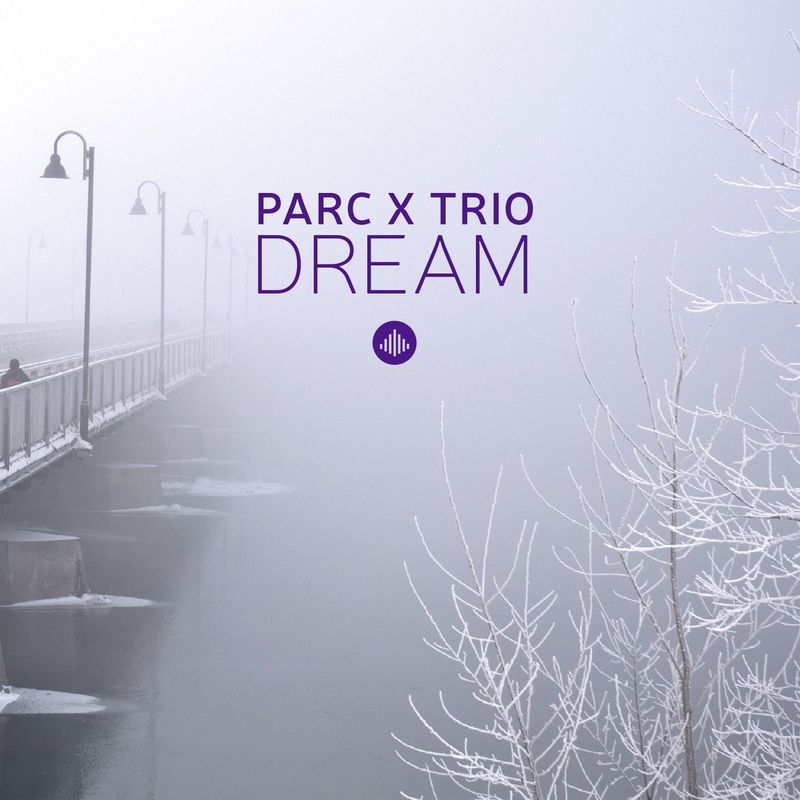 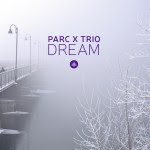 As complex as the music might seem on paper, the trio navigates through the material effortlessly with grace and power. New to the table is the group’s foray into studio production.

A subtle and tasteful approach to electronic music production spices up the album sonically over the 9 original compositions from all 3 members. One of the album’s highlights is a reworking of Tchaikovsky’s theme from Swan Lake where Parc X trio’s sonic imprint takes the original classic into the XXIst century.

You can check their full tour via this link: Tourdates 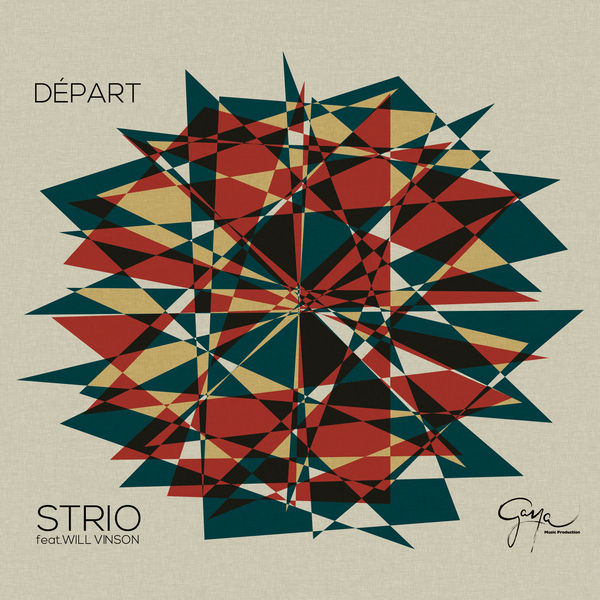 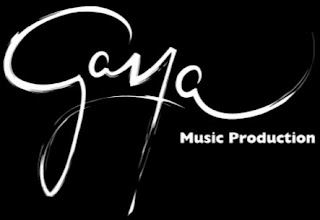 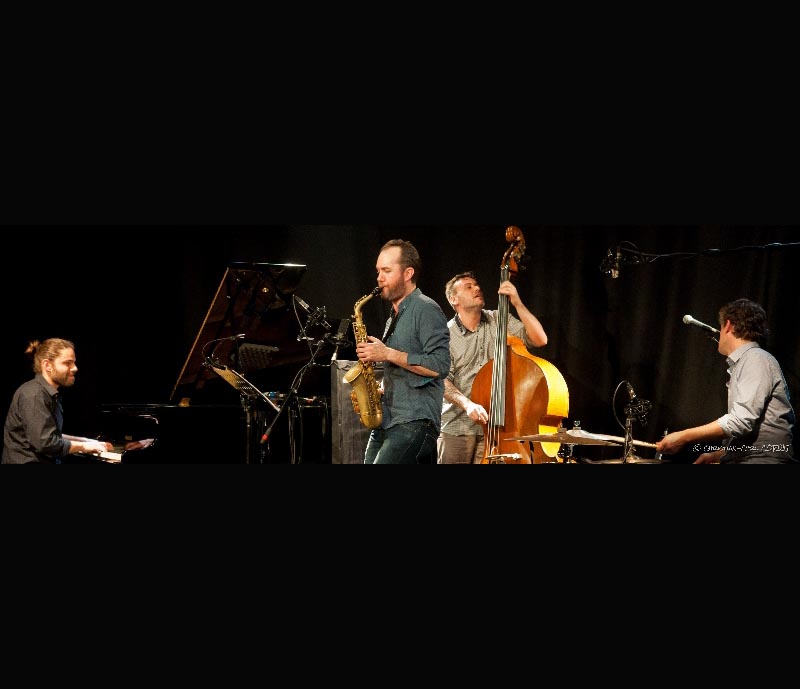 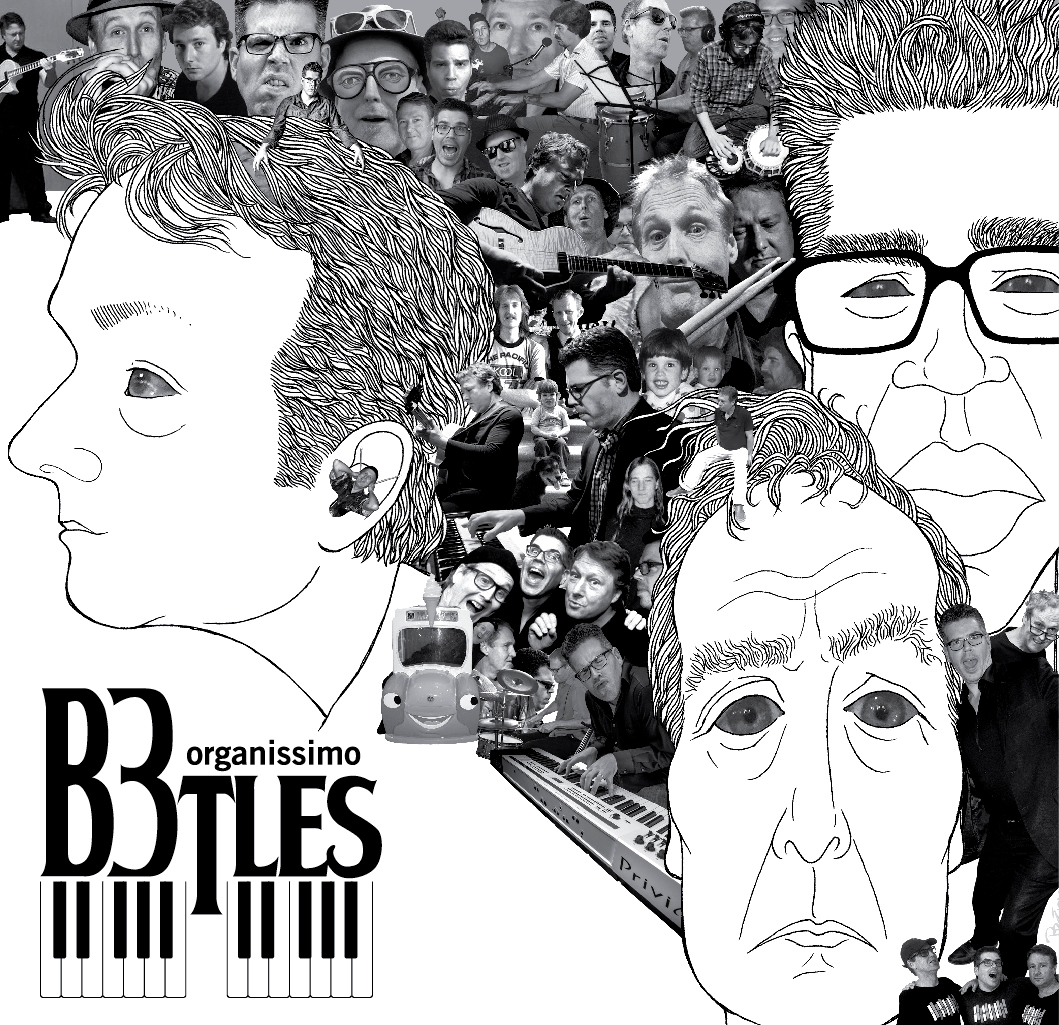 Pop music has been a rich resource jazz artists have mined for genera- tions and the music of the 1960s is no exception with many finding inspiration in the songs of The Beatles, the quintessential band of that era.

Organissimo, the acclaimed Michigan-based trio centered around the powerful Hammond B3 organ, presents a new take on the Beatles oeuvre on its 6th album, B3tles - A Soulful Tribute To The Fab Four. While traveling the highways of the American South returning from a festival in Tupelo, MS, in 2016 the band passed the time listening to their favorite Beatles songs and inevitably discussed arranging them for the organ trio format. They eventually convened in Alfredson’s home studio to flesh out those ideas and pick songs, with arrangements coming together in a group setting as ideas flew back and forth.

Founding members organist Jim Alfredson and drummer Randy Marsh came up with a clever approach to the George Harrison classic “Taxman,” that opens the album as it also does Revolver which inspired the cover art on B3tles. Paul McCartney’s iconic bassline is present but squeezed into 7/8 time, instead of the original 4/4. The band deftly shifts back and forth between signatures as guitarist Lawrence Barris provides funky stabs and a George Benson-esque solo over the 4/4 vamp. Barris, the newest member of the band, contributed heavily to the arrangements. Metric shifts continue with his arrangement of “All You Need Is Love,” swung in 5/4 time, with interspersed measures of 3/4 and he also came up with the gospel feel of “The Long And Winding Road,” inspired by Aretha Franklin’s version from 1972 and the swinging versions “If I Fell” and “I Will.”

On “Dig A Pony,” a hidden gem from Let It Be, the band rips through a jazz waltz with a tricky solo from Marsh at the end. “Can’t Buy Me Love” grooves along with a mighty shuffle, an organ trio staple since the days of Jimmy Smith, which features percussion from Bill Vits. Mr. Vits and Mike List add to the psychedelia of “Within You Without You,” with Alfredson manning a massive modular synthesizer and running his Hammond through effects pedals, modulators and other studio wizardry to create a lush soundscape that embraces the listener.

B3tles presents a fresh look at beloved Beatles songs and the care organis- simo has put into their music makes this album a joyful and inspired listen. 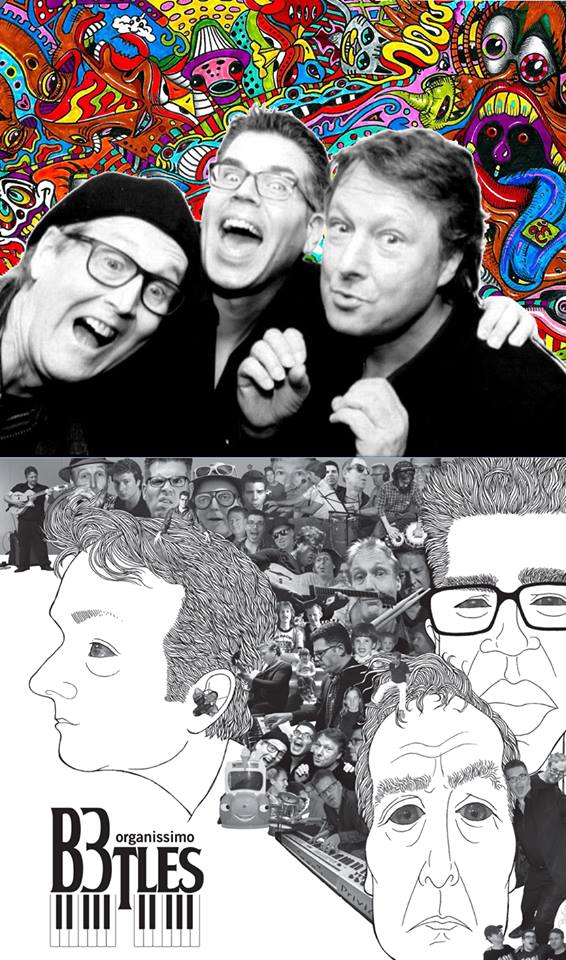