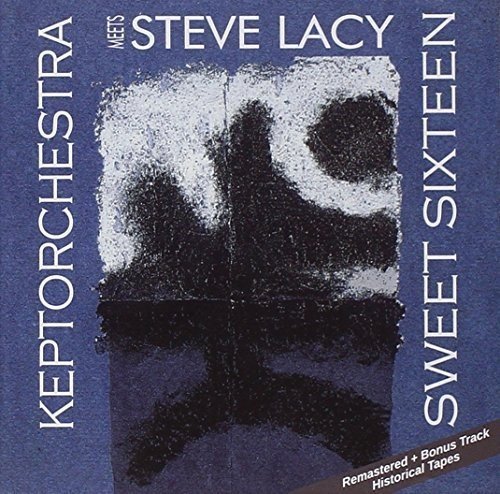 This collaboration between Steve Lacy and Italy's Keptorchestra took place on the band's tenth anniversary. Lacy was invited to partake in the festivities because of a longstanding relations stemming from a gig seven years previous. Recorded in 1993 and issued in 1994, Keptorchestra is a big band that is full of maturity, grace, and glorious winging capabilities, but they play together like newcomers entering into the excitement for the first time. Some members of the band, trombonist Giancarlo Giannini and saxophonists Mauro Negri, Pietro Tonolo, and Bruno Marini are well known in their own right as bandleaders.

The rest have made this band and session work their lives. Most of them compose for the band and those compositions as well as three of Lacy's -- "Blinks," "Esteem," and the title track -- were written especially for this date. While different players shine -- they are all fine soloists and the blend of colors is astonishingly bright -- there are a couple of real standouts: "Plastic City" with its airy funkiness with composer Maurizio Cauldura's tenor solo; Mario Tamburini's gorgeous arrangement of "Eduard" that is reminiscent of the color palette used by Gil Evans; and Lacy's savvy, canny generosity in "Sweet Sixteen" allowing virtually every player a spot to shine without the regressive "one chorus and a round of applause" theory. He literally wrote in the sections for soloing and for whom in what mode. This is a joyous, deeply textured approach to big-band jazz by one of the finest Europe has to offer. 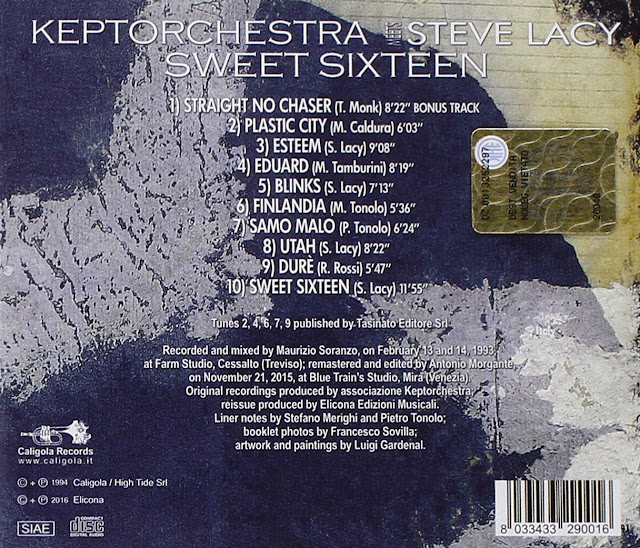 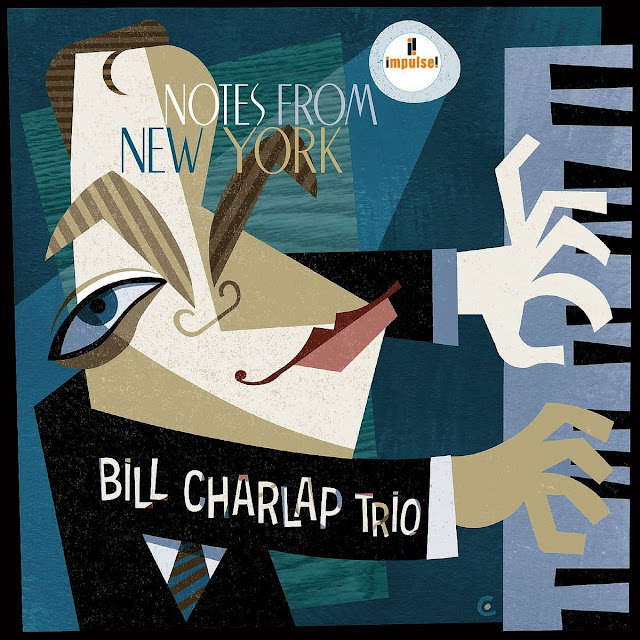 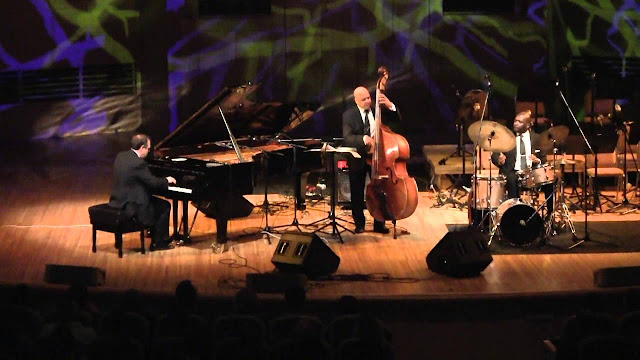