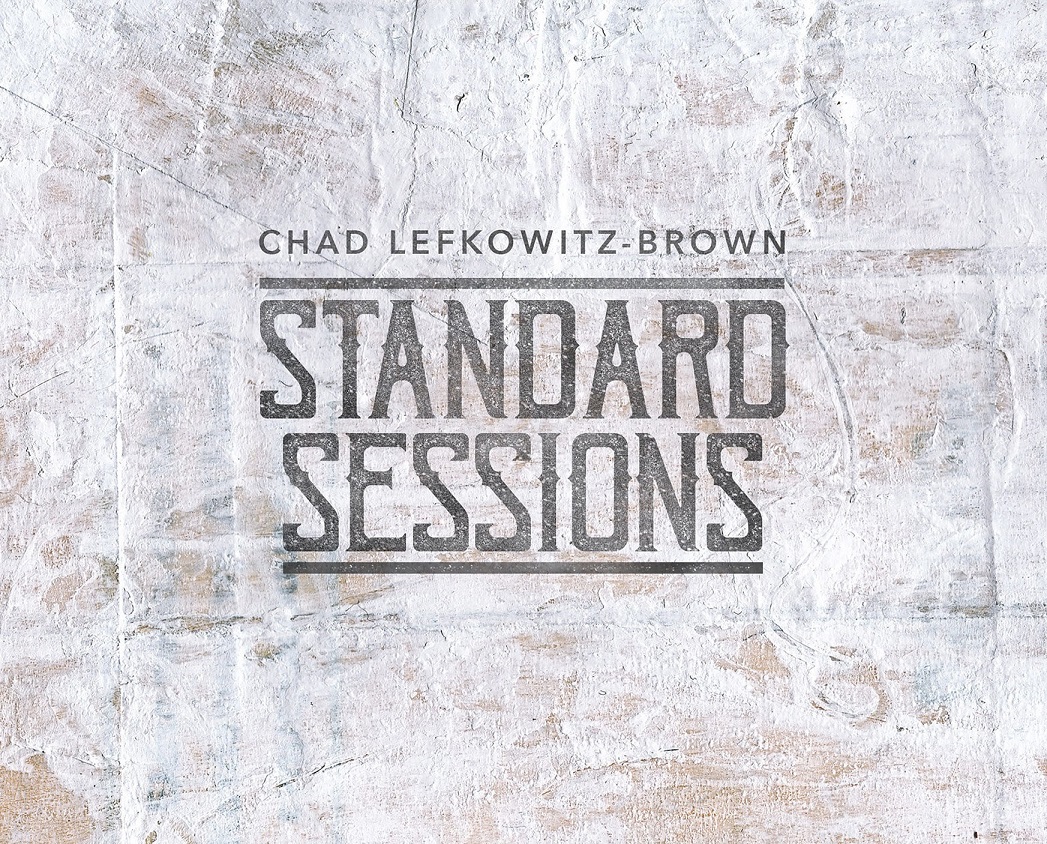 “Whatever the vehicle, Lefkowitz-Brown plays with sturdy melodicism and bite, harnessing technical abilities that mask the difficulty of his wondrously intricate lines."
— Brian Zimmerman, DownBeat

“Lefkowitz-Brown has mastered the art of using a single improvised line to elicit complex emotions… his beautiful sound purely his own.”
— James Rozzi, Jazziz 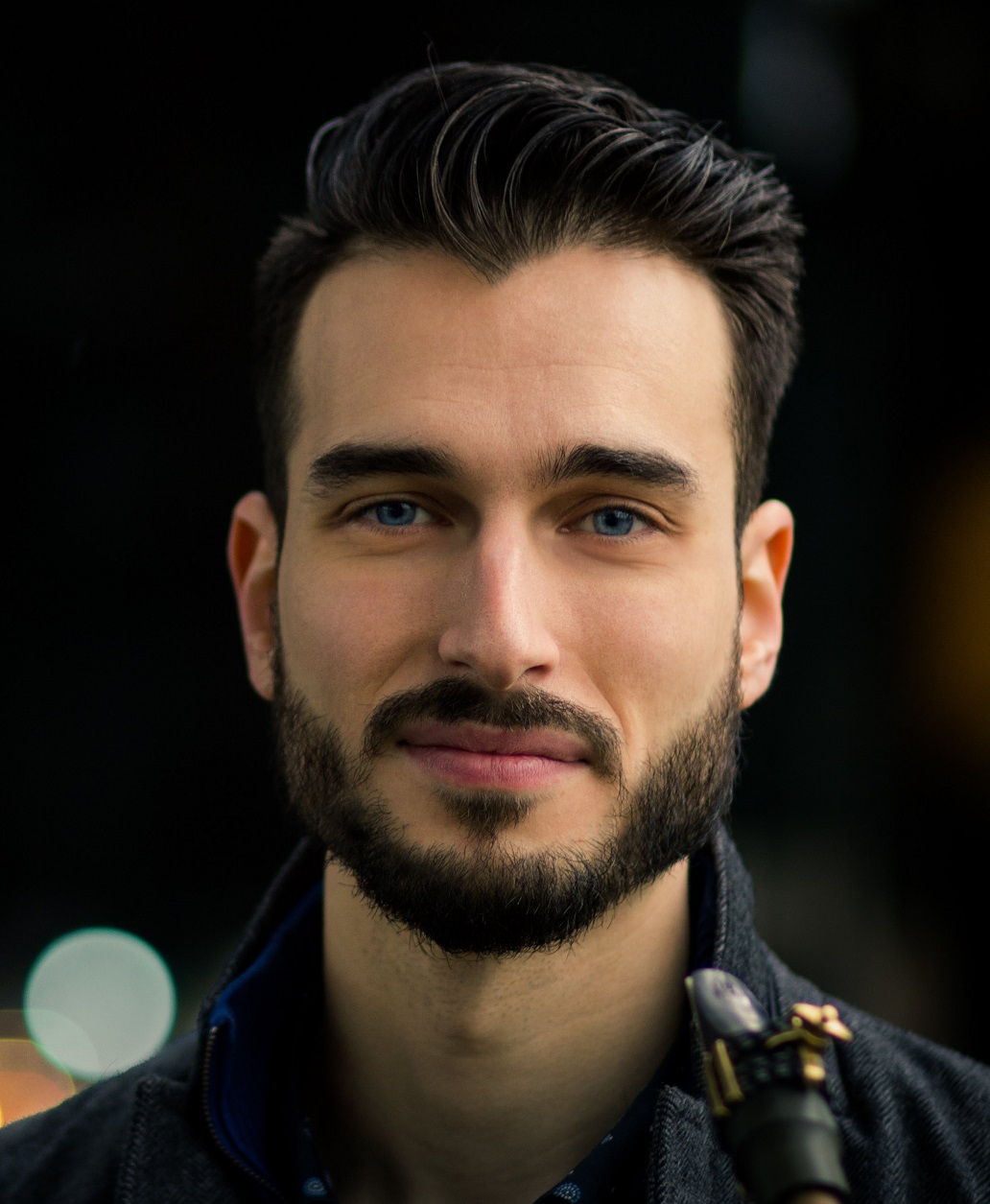 Impromptu jam sessions are a crucial proving ground for young jazz musicians during their formative years – and for artists who thrive on spontaneity, they’re also a heck of a lot of fun. While his increasingly busy calendar proves that saxophonist Chad Lefkowitz-Brown learned all the right lessons from those informal early gatherings, it also means that opportunities to enjoy such creative camaraderie have become fewer and farther between. So for his new digital-only release, Standard Sessions – out Friday, September 28, 2018 via Sound Frame Records, available at https://www.chadlb.com/music – Lefkowitz-Brown decided to make those opportunities happen. He invited some of his favorite musicians to gather together, blow on some familiar standards, and see what happens – just like in the old days.

Of course, for Lefkowitz-Brown the “old days” aren’t really that old. The saxophonist arrived in NYC just eight years ago, and was fortunate to settle on the bottom floor of a house in Harlem where the basement lent itself to musical gatherings. “There was a drum set and an upright piano, so every day I would bring people over to have sessions,” he recalls. “I look back fondly on those days as some of my favorite musical experiences, and they came out of just playing tunes in the basement.”

Over the ensuing years, however, Lefkowitz-Brown found himself increasingly in demand: touring the world with pop superstar Taylor Swift, playing with jazz greats from Dave Brubeck to Clarence Penn, and performing as a member of Arturo O’Farrill’s Grammy winning Afro-Latin Jazz Orchestra. The friends he’d been jamming with were on their own career trajectories as well, meaning that none of them could spare much time for basement jam sessions.

“I started to miss it,” Lefkowitz-Brown says, so he came up with the idea for the series of spur-of-the-moment recordings that became Standard Sessions. One thing that had changed since those no-pressure early days was Lefkowitz-Brown’s diehard social media following. Using a few tricks that he’d learned from the media-savvy T-Swift and other observations of the pop music world, he has cultivated a worldwide fanbase numbering more than 70,000 followers across platforms like Instagram, Facebook and YouTube. For these jam sessions, those fans would become the virtual audience; each session was recorded and aired via YouTube, with 12 highlights now collected for this album, available via iTunes, Spotify, and other digital outlets (all 18 can be found at Lefkowitz-Brown’s website). 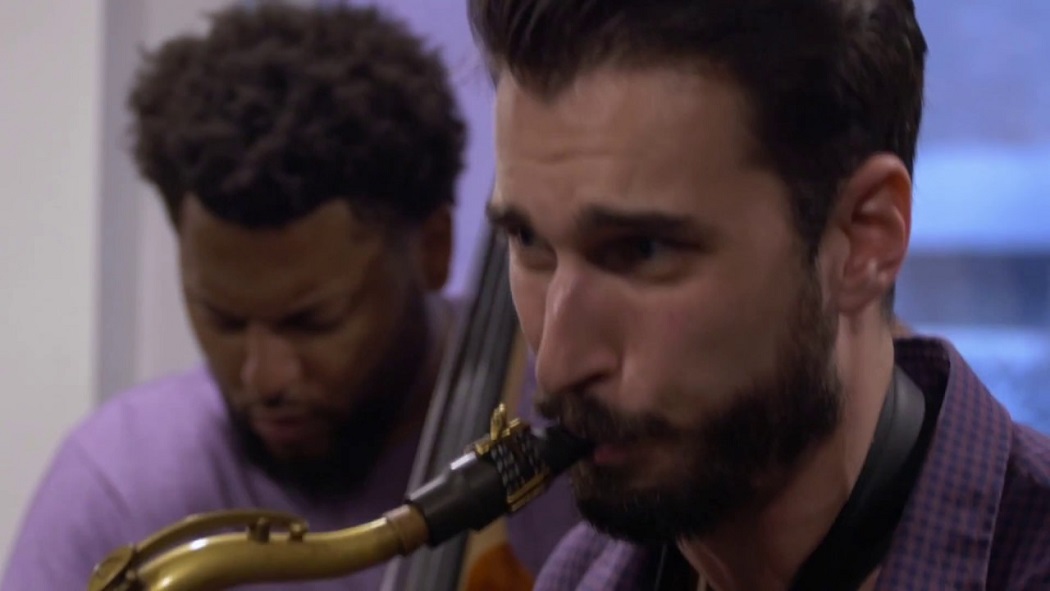 Two tunes, “On Green Dolphin Street” and “When Will the Blues Leave,” feature Feifke, a pianist that Lefkowitz started collaborating with when both were teenagers, together with Piolet, a drummer he had met recently but never shared the bandstand with before that day. Then there were meetings between veterans like Cuban-born Valera, who has been in the city for nearly two decades, and newcomers like Tiberio, who had been on the scene for less than a year when they recorded their fiery take on “Alone Together.”

To ensure the in-the-moment invention that he was seeking to replicate, Lefkowitz-Brown left the choice of tunes up to the assembled bands, decided on the day, just before they were recorded for posterity. Each piece was allowed a maximum of two takes, with most accomplished in one – or with the first one chosen for its raw vitality.

“Those first takes usually felt the best,” Lefkowitz-Brown explains. “It’s definitely harder to make things spontaneous when you have in your mind that this is actually going to be permanent, but I told everyone, ‘If we don’t like it, I’ll trash it.’ I think because of that everybody was able to go in there pretty relaxed and just feel like it was a jam back at my place in Harlem, which was my goal. I wanted to recreate what happened when people got together to just play tunes in a basement and have lunch together.”