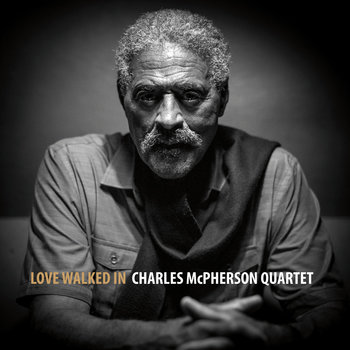 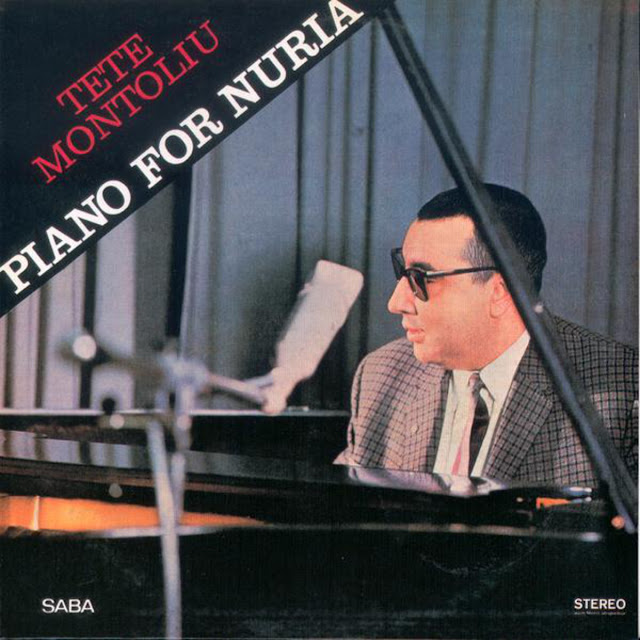 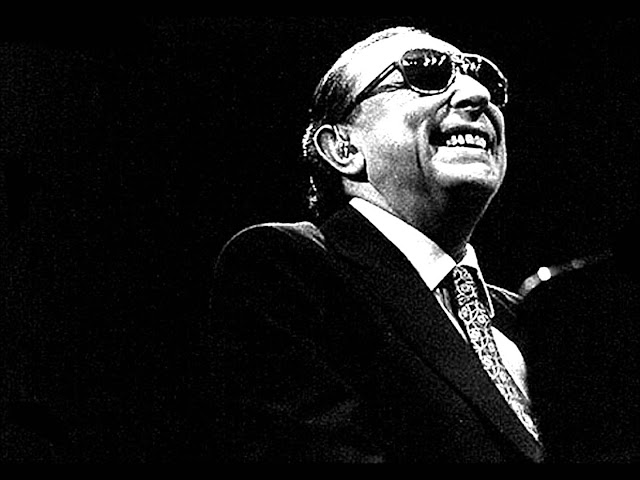 Original release on Saba in 1968 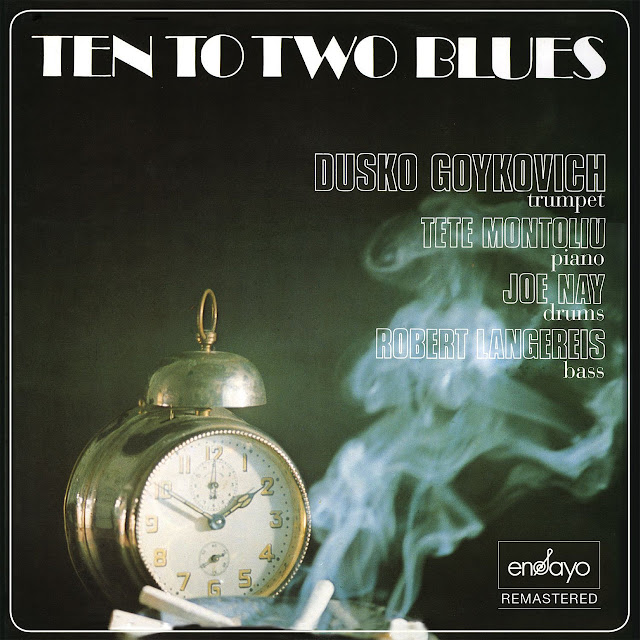 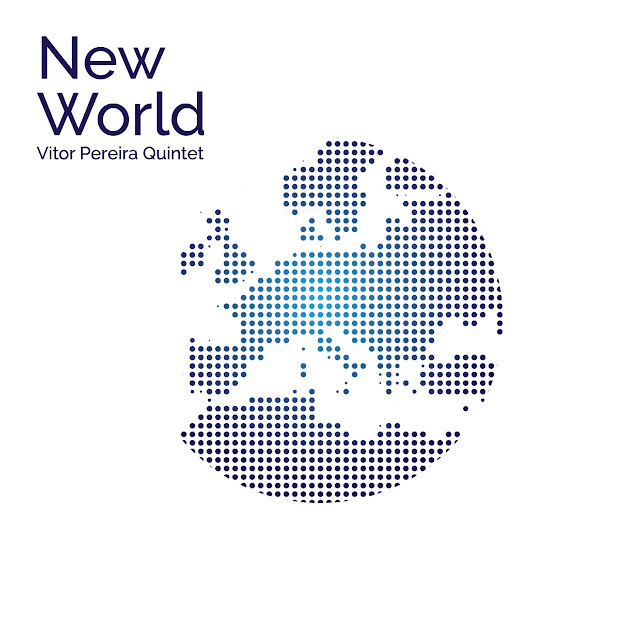 This exciting and energetic band is on the road to present their most recent album “New World”.

Its strong and unique sound has captivated the interest of the Jazz community who described them as “intriguing” or “innovative” and drew comparison to artists like “Led Bib” or “Trio VD”. From catchy rock-like riffs to more quiet and mesmerising atmospheres they cover a full spectrum of textures unveiling a vast background of musical influences and leading the listener through a very diverse and “bumpy” journey. They jumped into international recognition in 2012 with the release of their critically acclaimed debut album ‘Doors’. Vitor Pereira was born in Porto/Portugal where he studied mainly classical music and classical guitar. His interest in Jazz took him to participate in seminars and private lessons with the likes of Pat Metheny, Jonathan Kreisberg, Gilad Hekselman or Aaron Goldberg to name a few and ultimately led him to London in 2004 in study at the “Middlesex University”. Living in London since then he is an active name in the UK and Europe playing with names like: James Allsopp, Asaf Sirkis, Josh Arcoleo, Marc Demuth, etc… 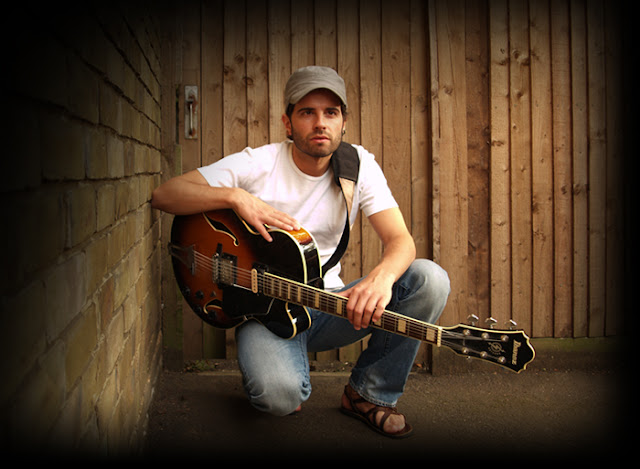 Based in London, this acclaimed quintet has been packing up venues all over Europe and the UK.

The history of this band goes back to 2009. Initially as a quartet they have been focusing mainly on original music, experimenting through a broad range of aesthetics as well as band members and culminating in the full grown and conceptually strong band it is today.

Despite its obvious Jazz roots, this music unveils a vast background of musical influences where energetic and catchy riffs together with hints of classical and world music create here an extremely unique and dynamic sound capable of captivating even the most reluctant listener.

They jumped into international recognition in 2012 with the release of its debut album ‘Doors’ on ‘F-IRE Presents’, which has drawn great reviews.

The Quintet’s second album “New World” is due to be released in March 2016 also on “F-IRE Presents”.