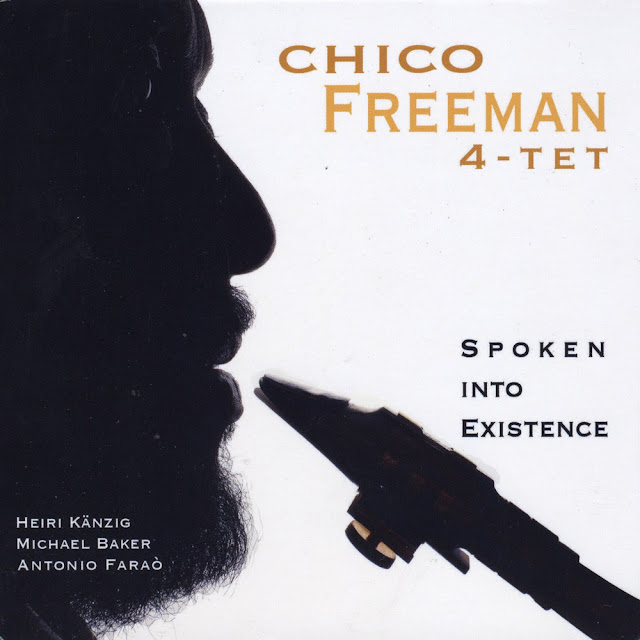 
Jive Music Austria is honored to present the third album in a row of the great Chico Freeman! He’s a legend, but is at the same time not laying back and resting on the
laurels of his history. Far from it: He’s always on the move, making new projects with new and interesting musicians and with the newest recording tools and technics as well! For this CD he brought some of the finest musicians together that work and live in Europe; with them he can also tour Europe more easily, without so much time lost on long overseas flights. These guys each are splendid on
their instruments and well known with their groups and projects, together they are tight and sound as a unit with Mr. Freeman as the crown jewel on this royal swingin’ and groovin’ group! The repertoire is mainly original pieces of Chico’s and some of the other members
of the quartet. The cd is completed with
some special versions of great and special standards like “Seven Steps to Heaven”
and “Soft Pedal Blues”. The Bandleader is also very proud to present an anthology of songs, each dedicated to, and inspired by
his daughters: Erika, Luani, N’tiana, Nia and Lara! These songs are very special and with the others that are composed and played with warm-hearted sensitivity you feel the positive, expressive power of this unique artist! 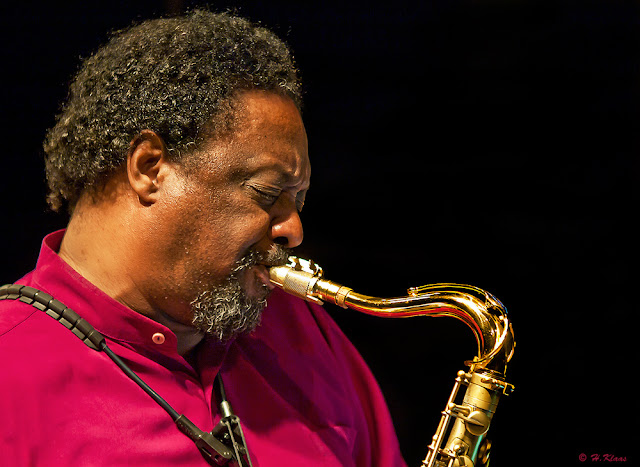 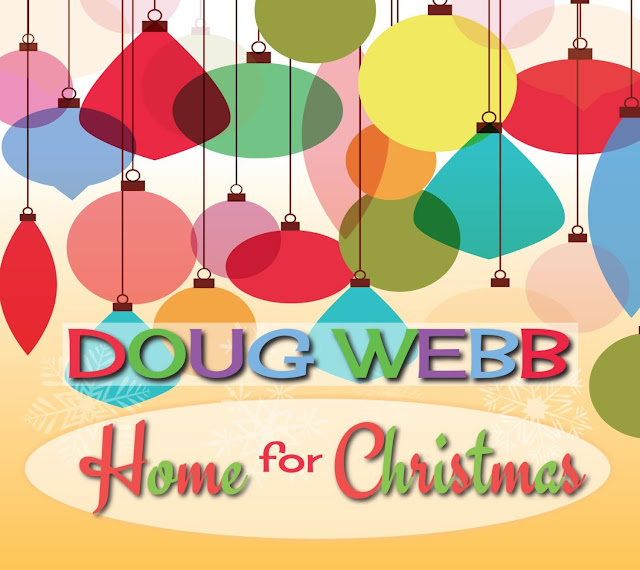 Doug Webb was born in Chicago and moved to California at the age of 3. He is a graduate of Edison high school in Huntington Beach, CA and received a Bachelor of Music from Boston’s Berklee College of Music. He began playing the clarinet at the age of 8 and added saxophone and flute at 15. He lives in Los Angeles with his beautiful wife Alex and his son, Ryan. Over his career Webb has played and recorded with such notable talents as Horace Silver, Freddie Hubbard, Sal Marquez, Stanley Clarke, Quincy Jones, Mat Marucci, Kyle Eastwood, Billy Childs, Rod Stewart, Carly Simon, Art Davis, Kenny Rogers, Bonnie Raitt, Pancho Sanchez and Vikki Carr. He played with the house band for the Dennis Miller TV show, the Jimmy Cleveland orchestra and continues to tour with the Doc Severinsen big band. He has recorded music for hundreds of movies and television programs. He solos on the sound track for Mystic River, Million Dollar Baby and Jersey Boys. Webb has been featured on hundreds of recordings. 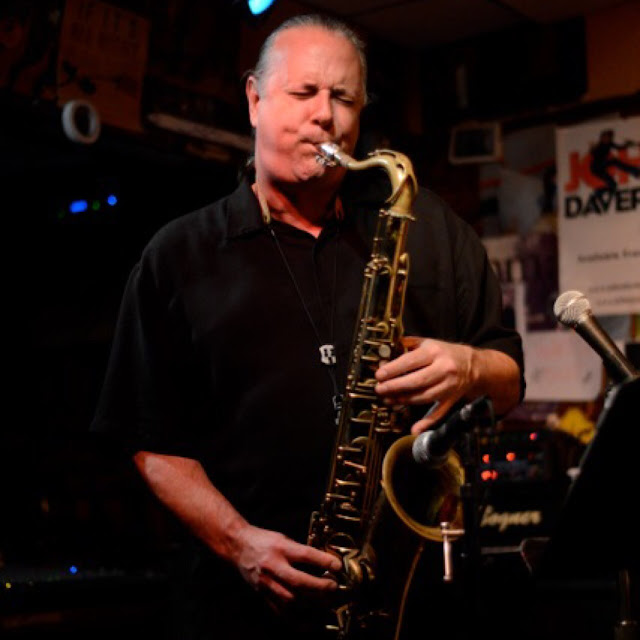 Posted by Djiani a la dirección 10:36 AM