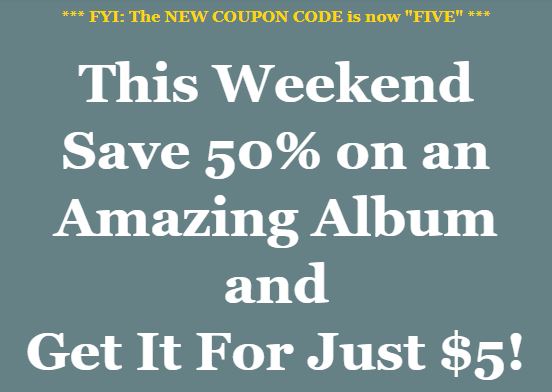 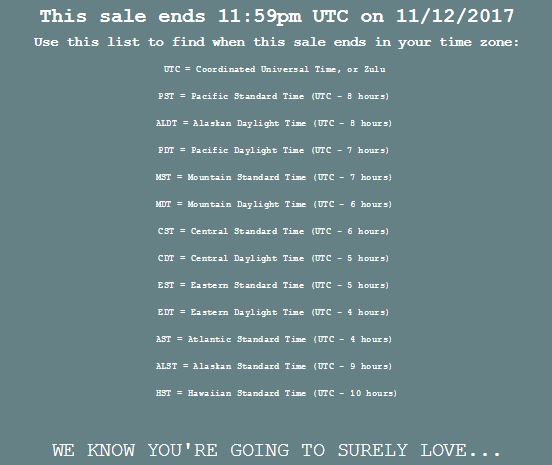 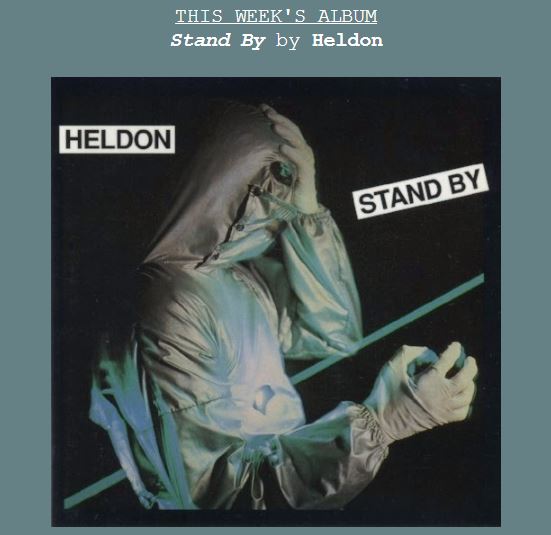 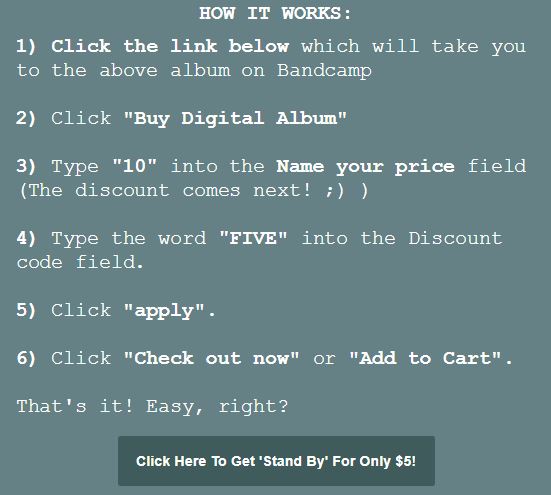 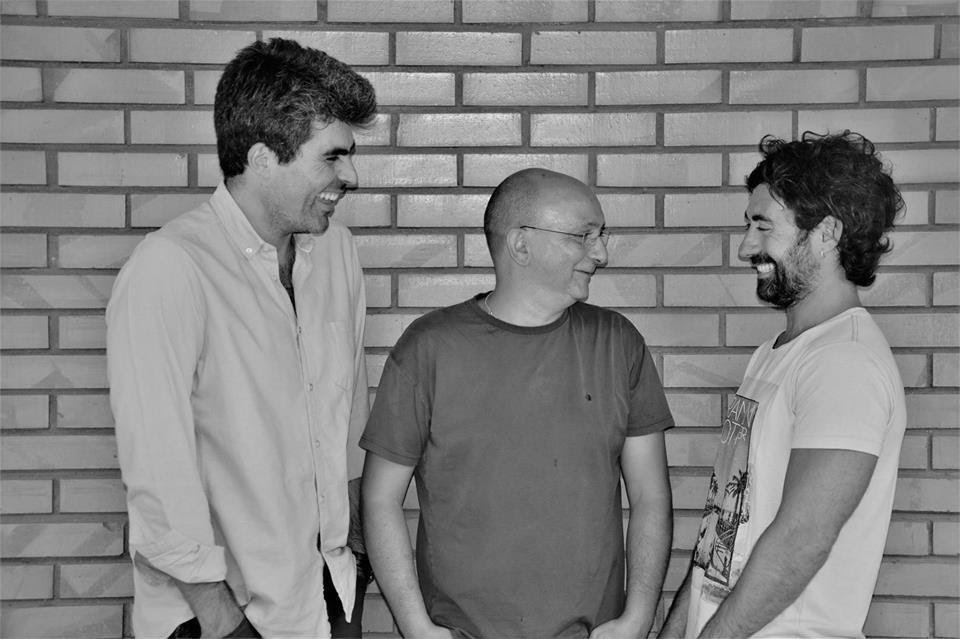 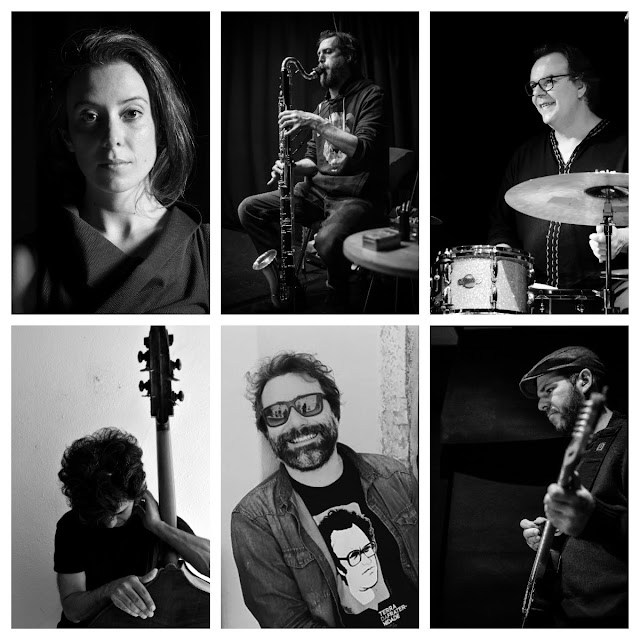 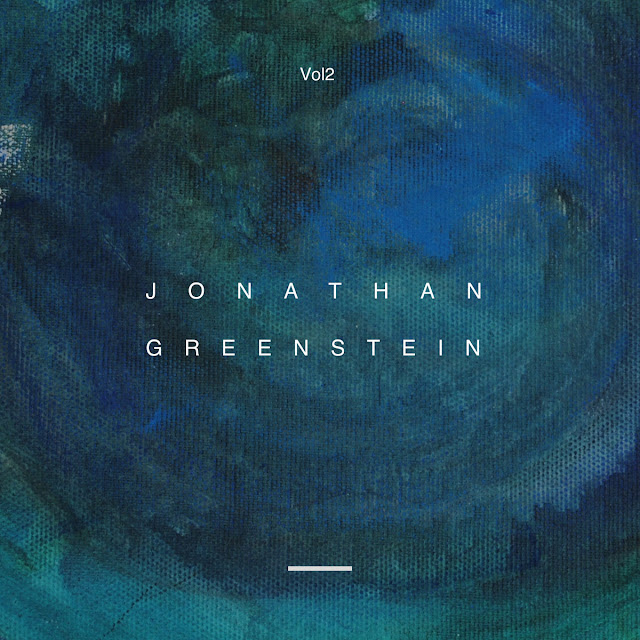 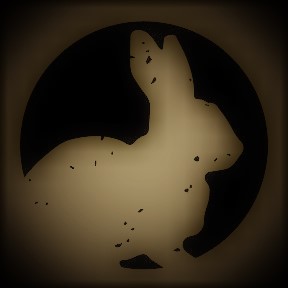 In many ways I see myself as a storyteller. Each one of these melodies is like a little tale, a way for me to take all these feelings, arrange them as sound in time, and present them to you in a song. It’s me, opening up to you, sharing what I feel and how I understand the world, and hopefully giving what you feel a name, a sound, a melody.

Like a good story, I wanted it to have enough space for you to use your imagination to make this music your own. These songs are really for you as much as they are for me. And the core of the song is the melody. That’s the main thing for me as an artist.

People like to look down on Miles Davis, saying he plays the melodies wrong, or think Monk’s phrasing is funny, that Duke’s writing is corny, Wayne’s melodies are too abstract. That’s all wrong. The reason we connect with these artists on such a deep level is the gift of melody. If I can give you a melody, a song, it’s like I’ve given life to a dream.

Neil Gaiman wrote that the right song can turn an emperor into a laughingstock, can bring down dynasties - and he’s right. I see myself as a singer and melody is paramount for me. Having facility is nice, but can I really tell you a story or sing you a song - that’s how I want to connect. 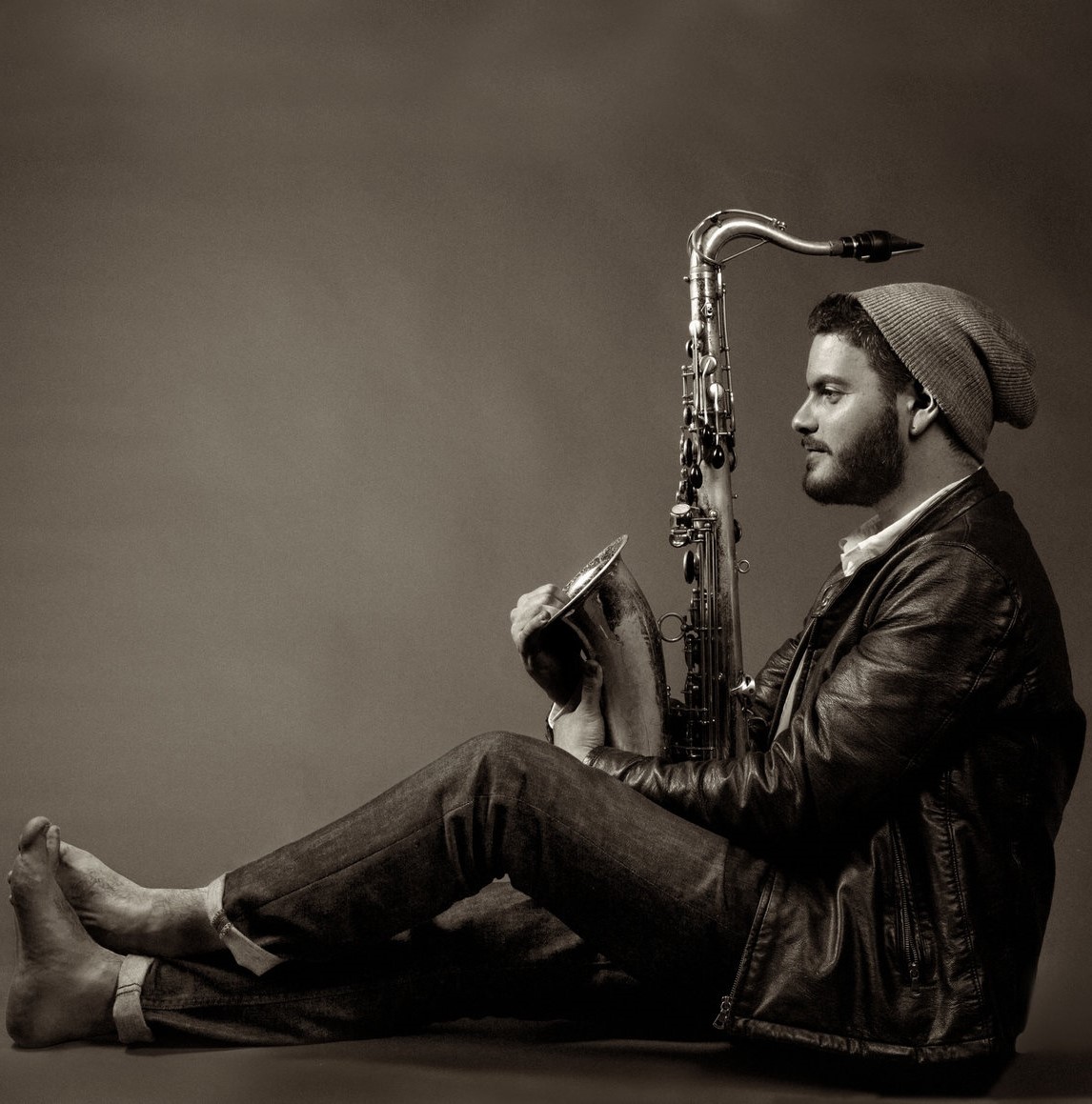 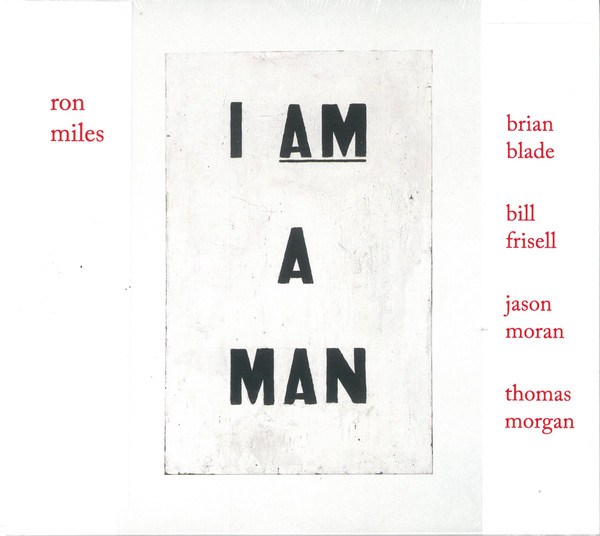 The brittle and then soaring title track establishes the group’s collective alertness, while Darken My Door segues between quiet piano lyricism, romantic turbulence and country grooves. Revolutionary Congregation mixes tenderness and raw multiphonic brass effects. Mother Juggler is a beautiful lament, and Is There Room in Your Heart for a Man Like Me is a rolling ensemble feature that keeps its narrative shape. It is often an understated session, but it exerts a powerful grip. 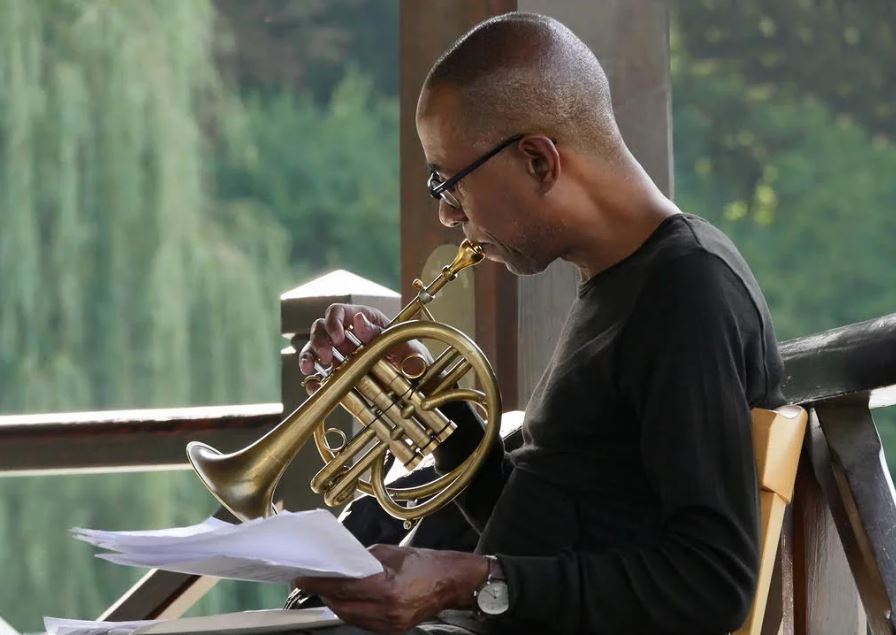 Ron Miles: I Am A Man from Derek O. Hanley on Vimeo.

Posted by Republic of Jazz a la dirección 9:15 AM 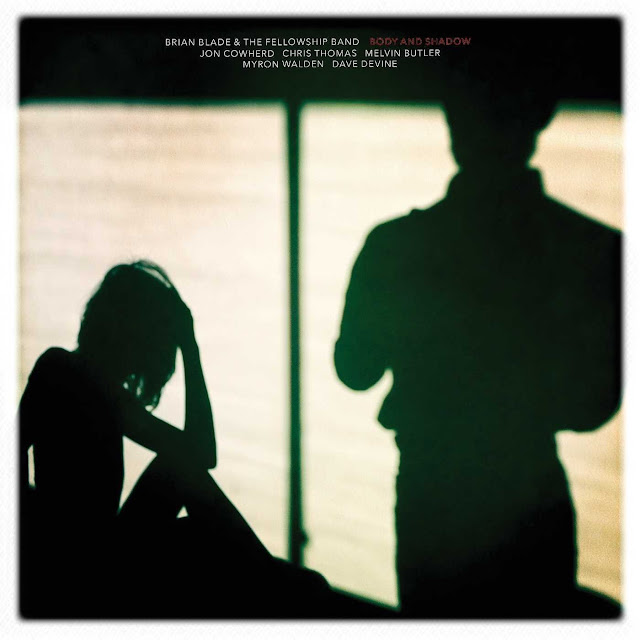 Brian Blade & The Fellowship Band marks its 20th anniversary with the release of their sublime fifth album, Body and Shadow, a succinct nine-track meditation on lightness/darkness that arrives like a balm for the soul, ebbing and flowing with grace, subtlety and no shortness of beauty. The album will be released on vinyl and CD, and will be available on all digital retailers and streaming services, on November 10. The lead track “Broken Leg Days” is available today to stream, download, or receive immediately with album download pre-order.

Formed in 1997, the Fellowship released their eponymous Blue Note debut in 1998, but the bond among the musicians goes back even further. Brian Blade, the band’s namesake and drummer, first met pianist Jon Cowherd in 1988 while attending Loyola University in New Orleans, and they met bassist Chris Thomas in the Crescent City a year later. With Myron Walden (alto saxophone and bass clarinet) and Melvin Butler (tenor saxophone), the Fellowship Band’s sturdy unified bond (“we think of the band as a collective instrument,” Cowherd says) has evolved with every album, and Body and Shadow, which also features Denver-based guitarist Dave Devine, is an extension of that evolution.

Blade and Cowherd wrote, arranged and produced the songs for Body and Shadow, which was recorded at the historic Columbus Theatre in Providence, Rhode Island. The experience reminded Blade of recording the band’s debut with producer Daniel Lanois at the Teatro, a former movie theater in Oxnard, California.

“It is always great to be in the moment and in process with the band,” says Blade. “We come in with all our grand plans and then there’s this yielding to, ‘Okay, here’s what’s actually being captured.’ Maybe not what I thought but another feeling, another energy, which is unpredictable. There’s joy in the whole mystery of what we are hoping to create. You step into the process to see what you’re made of, individually and together. Since we’ve shared so much time together, that trust and the sort of inherent knowing of what’s needed for each other kicks in pretty quick.”

“I think we have a lot of hope for the world and ourselves and the desire to create something which will move or touch people,” Cowherd adds. “There’s a spiritual background to the band. We come from a foundation of playing music that is inspirational and I think we all want it to be intellectually interesting, too.”