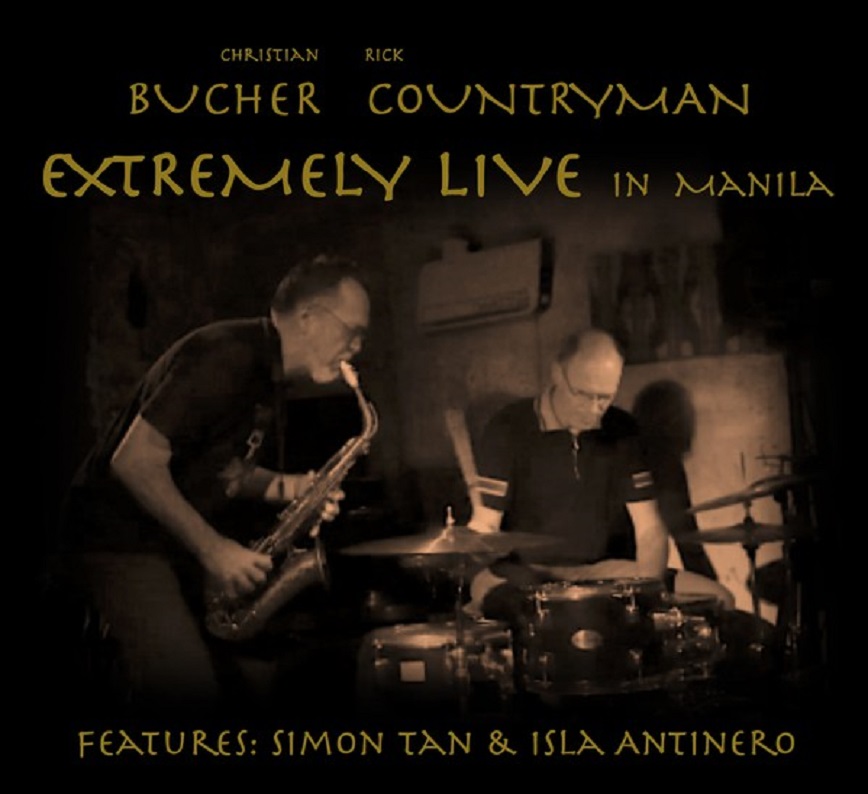 A live concert in Quezon City from the Manila based duo of Rich Countryman on alto saxophone and Swiss drummer Christian Bucher, who are joined on one track by acoustic bassist Simon Tan and trombonist Isla Antinero.


"The performance was our latest evolution and conceptual development of our personal style of abstract music. It was a rare opportunity for us to stretch in the duo format. It wasn't a planned recording, but we both felt it captured and documented some different aspects of our play and progression."
Rick Countryman 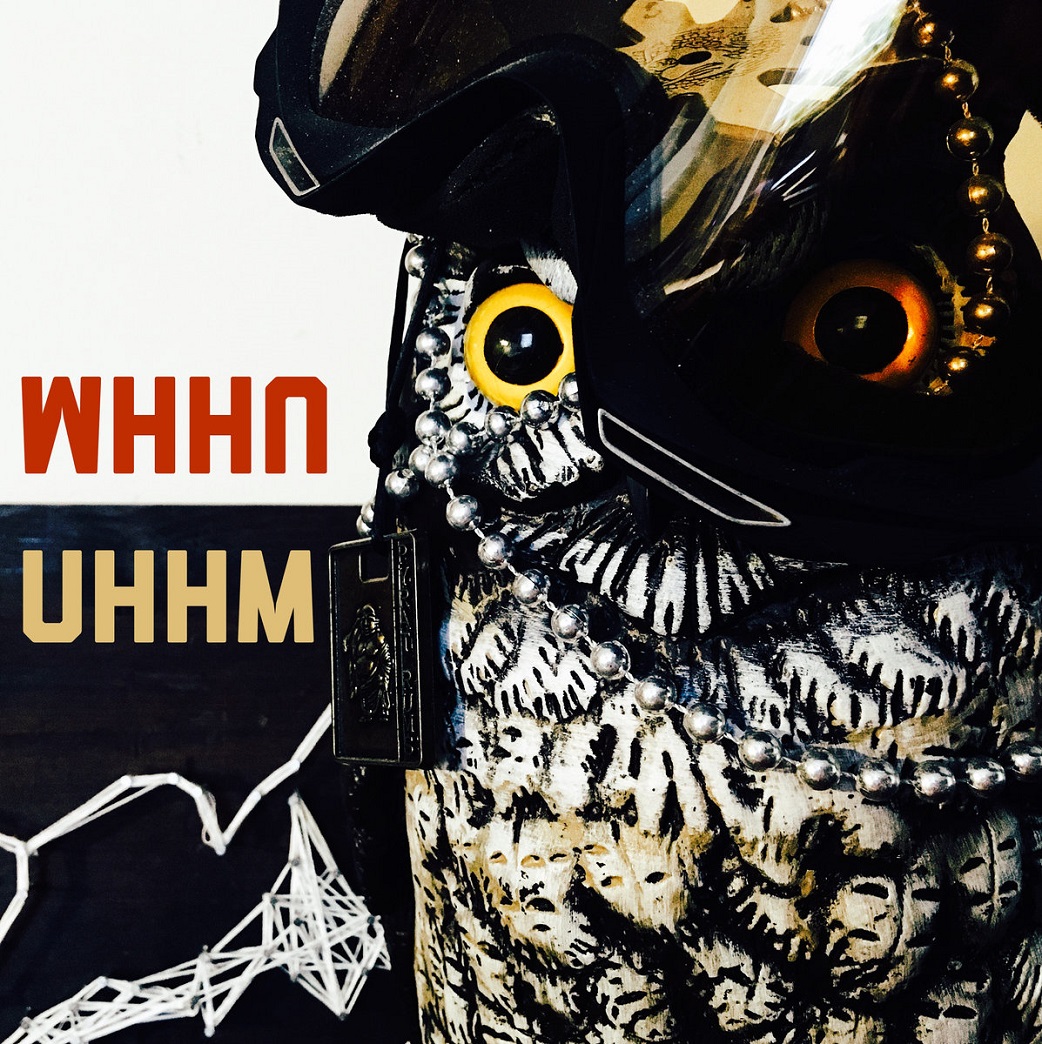 UHHM was founded in early 2017 with the hopes of creating a sound that both embraced the traditions that its members built their sound upon, while forging something new. The group’s sound draws from a variety of sound worlds - ranging from rock, to free jazz. UHHM believes in creating unique and challenging music without alienating people and drawing in listeners from all genres. 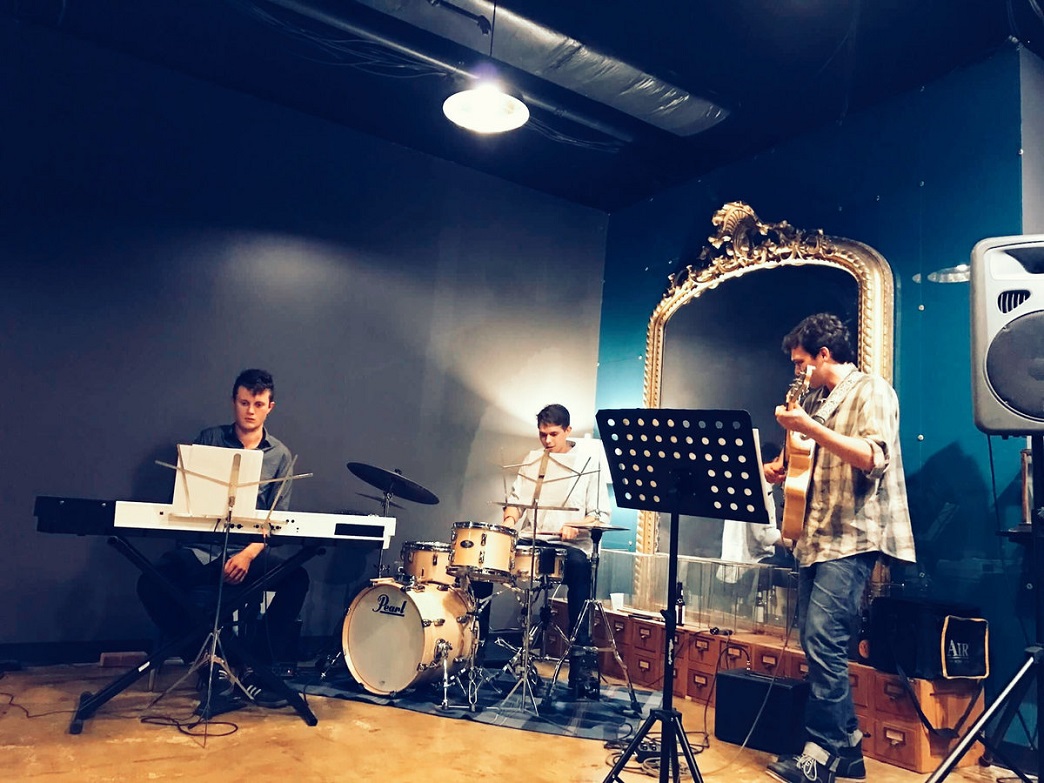 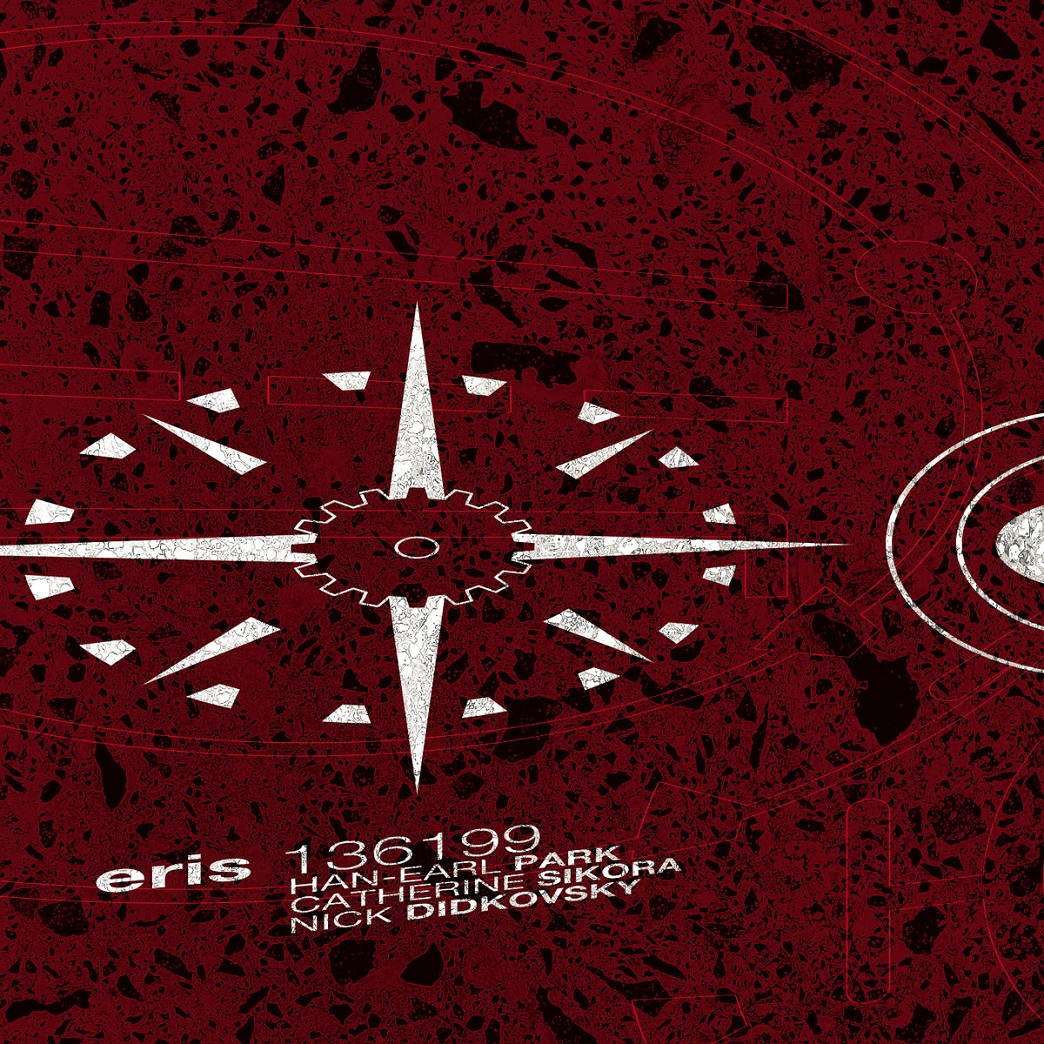 Noise multiplies via telephone futz, riding the transcontinental signal; a clockwork tight-rope walker dances, navigating (gears shift and gear grind) tension; and, above all, rises the Big Note around which we all fall to orbit.

Formed in New York in 2012, Eris 136199 is the quick-reacting cyborg virtuosity of Han-earl Park (Sirene 1009), the mighty melodic imagination and big tenor sound of Catherine Sikora (Clockwork Mercury), and the diamond-cut precision and grind-meets-experimentalism of Nick Didkovsky (Doctor Nerve).

Recorded during the 2017 European tour, Eris 136199’s eponymous album is the trio’s followup to their debut recording Anomic Aphasia (SLAMCD 559, 2015) which was described as “a beautiful noise” (KFJC 89.7 FM) and “atmospheric as to become almost frightening” (The New York City Jazz Record). 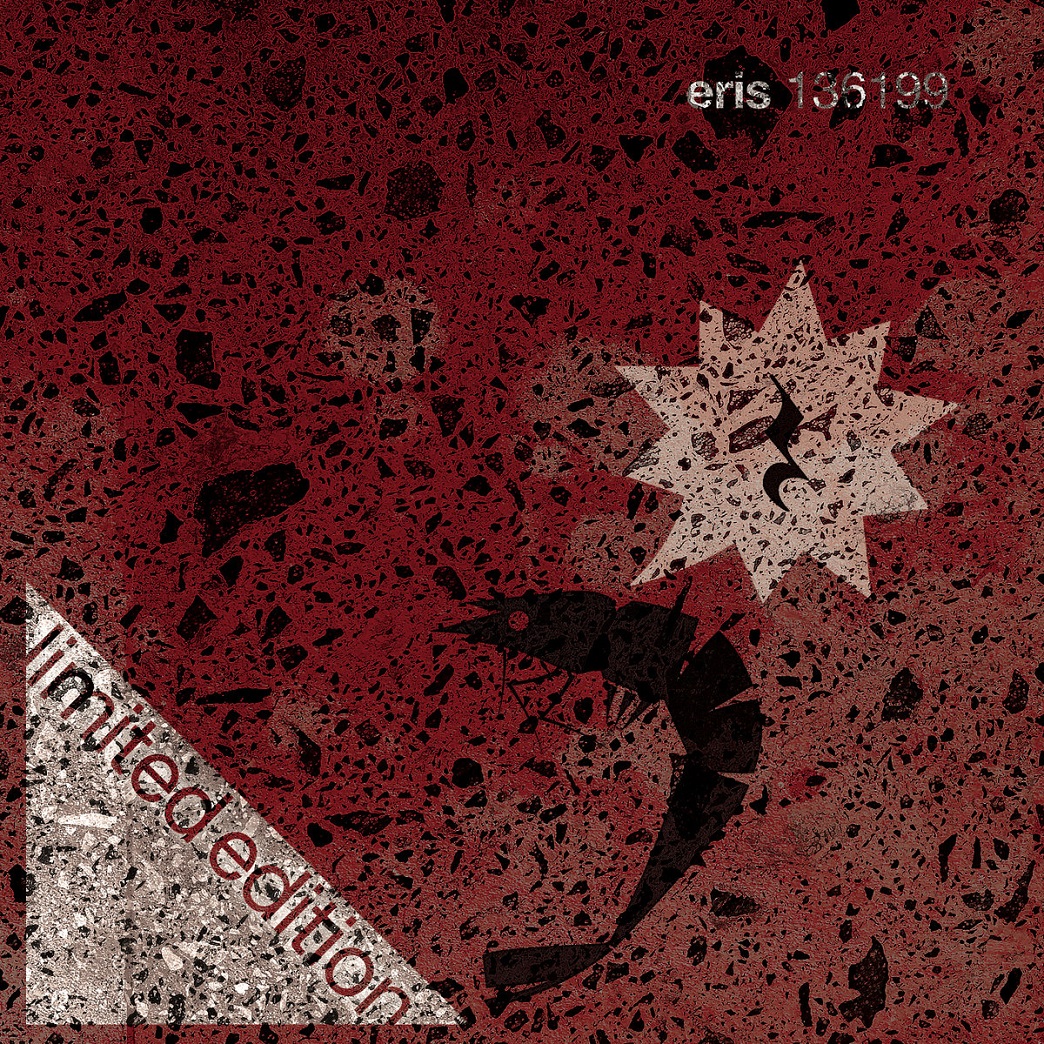 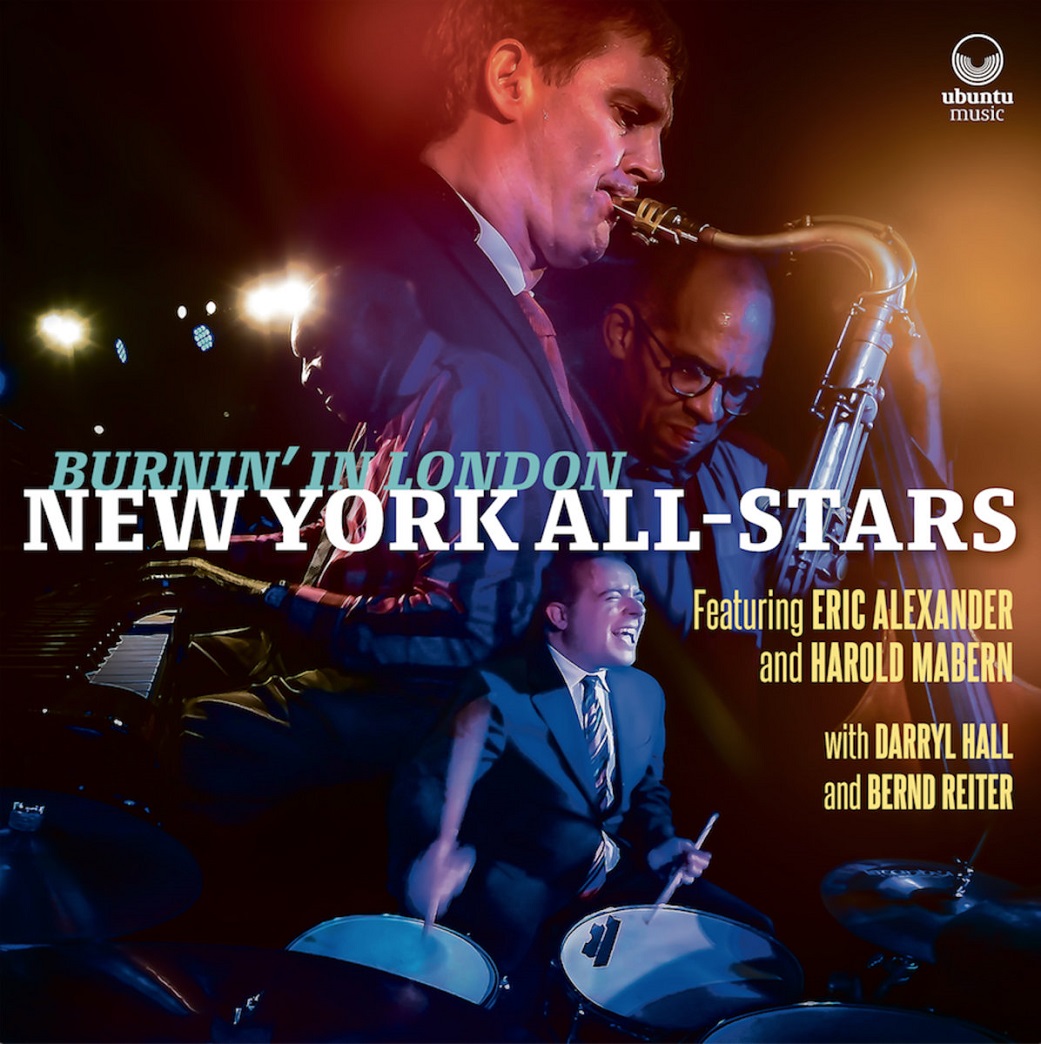 "Mabern really is a remarkable talent. At 81, he’s still playing with the passion of a man at least half his age and his ace pupil Eric Alexander continues to grow." Jazzwise 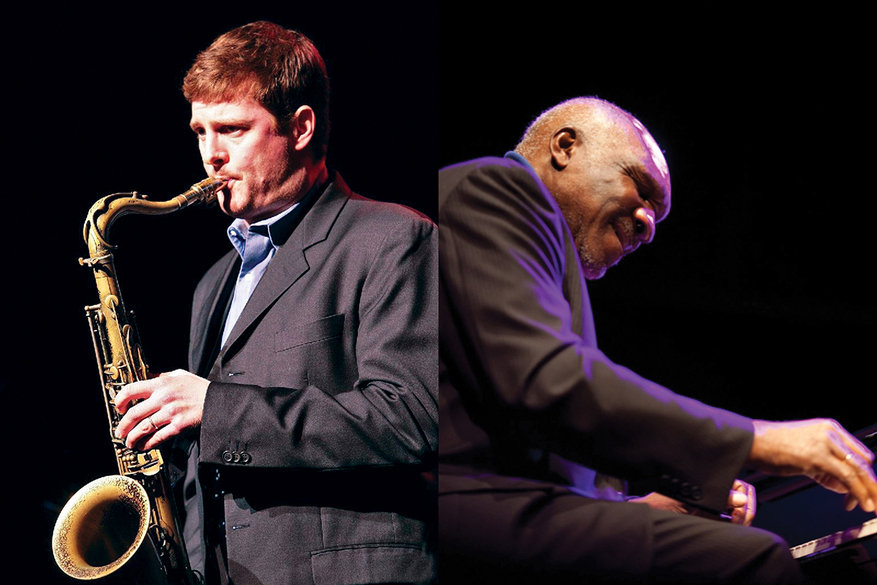 Recorded at the legendary Pizza Express Jazz Club in Soho, London on 20 & 21 November 2017, Burnin’ in London, features six classic tunes including Harold Mabern’s own ‘Nightlife in Tokyo’ and a beautiful interpretation of Gershwin’s classic ‘Summertime’.

“The music on this album speaks for itself.  The interplay between Eric and Harold is magical, supported by the rock solid bass lines from Darryl and the exacting rhythmic underpinning of Bernd’s precision-like drumming,” says Martin Hummel, Ubuntu Music Director.  “…the album captures a moment in time when Eric was anchored in his musical sweet spot while the band – and the audience – hung on and coasted with every note along the blissful, energetic journey.” 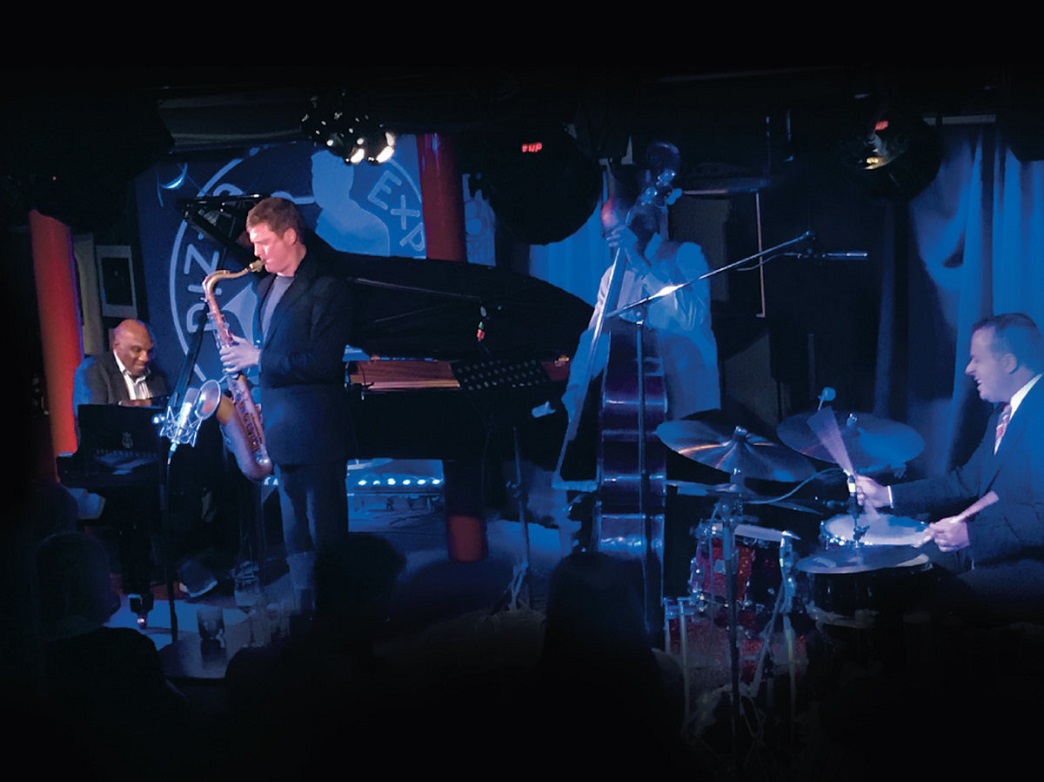 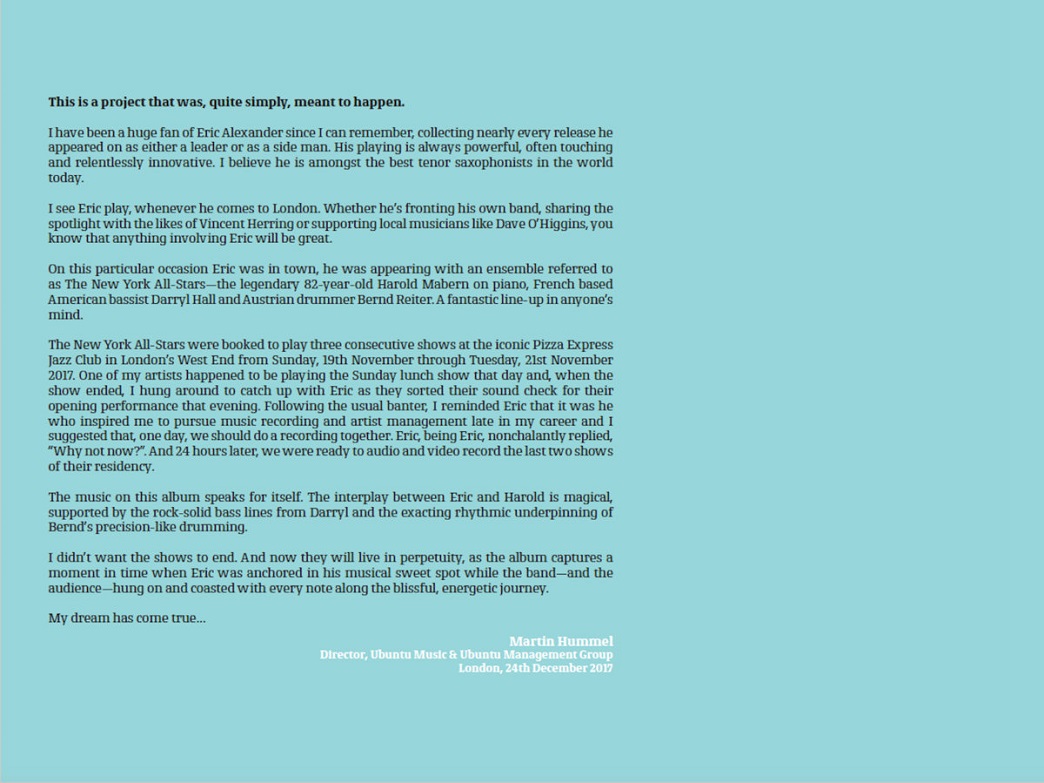 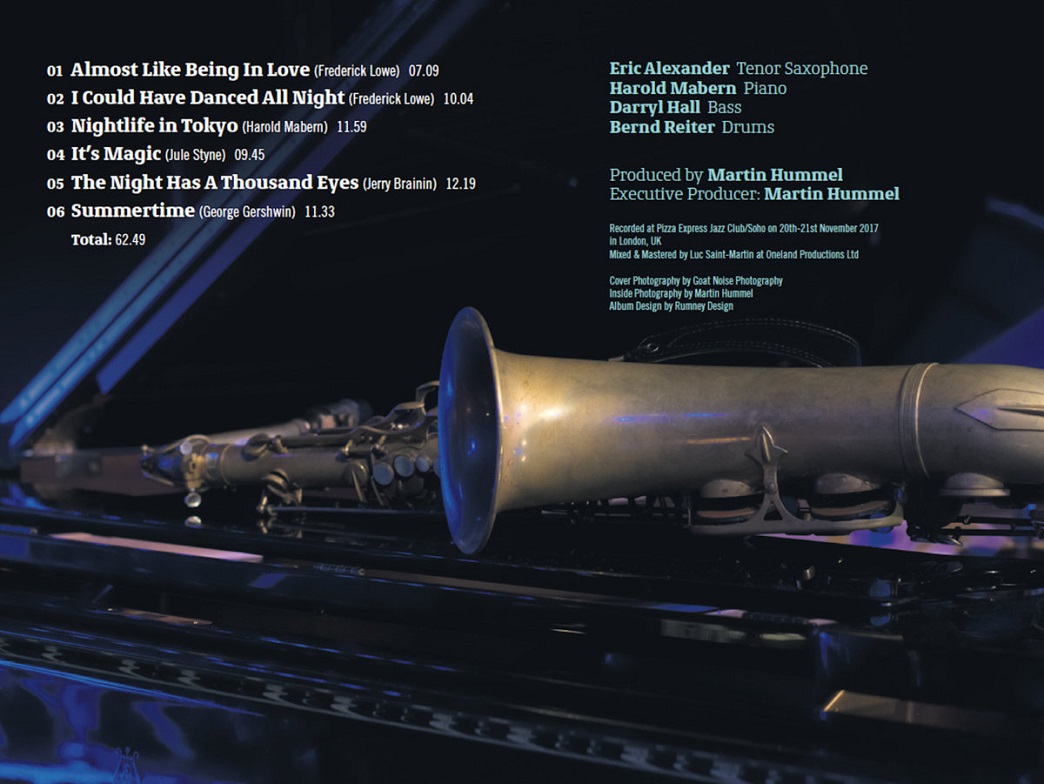 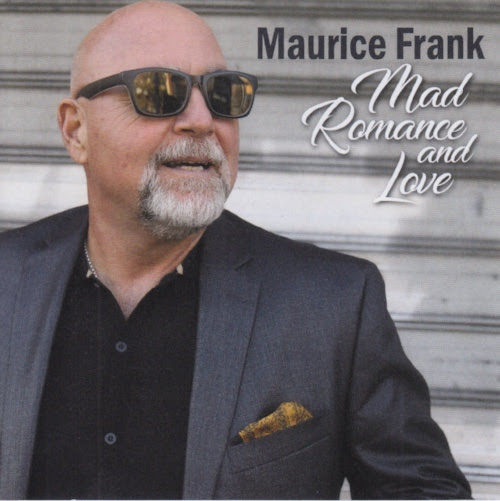 Maurice Frank is a native New Yorker. He grew up listening to the great singers of the 50’s and 60’s and it left its mark on him.

Mad Romance and Love is his debut release. It’s heart felt and striking for its warmth, sensitivity and choice of songs. The musicians are top notch! Featuring the groove tones of tenor saxophonist Eric Alexander and pianist/arranger John DiMartino, who provides a palette of swing and latin colors. Performing on the East Coast and beyond and now residing in Florida, “Moe’s” new release is a sophisticated sound coming from a “new to the scene”, yet seasoned artist, who is a fresh interpreter of both standards and not frequently heard songs.


“What I feel so abundantly from Maurice’s singing is a deep and honest affinity for the ballad, the love song and the swinger.Congratulations for nailing a gem of a recording.”
Benny Green