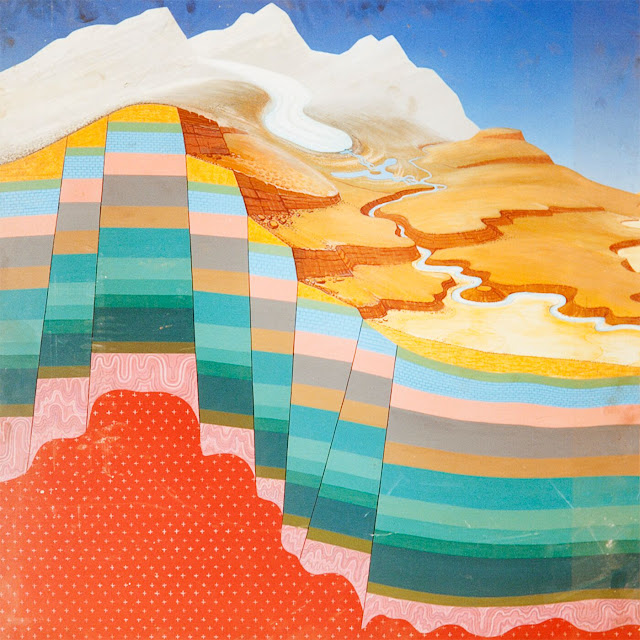 With fans that include Plaid, Kev Beadle, Kutmah, Lefto and Gilles Peterson, STUFF. began life in 2012 when drummer Lander Gyselinck was asked to play live music in-between DJ sets. Collecting together like-minded musician friends, they would keep the vibe of the room bubbling, with spaced-out jams and improvisation, taking elements of funk, RNB, electronica, jazz and hip-hop, forming their own compositions as a result. 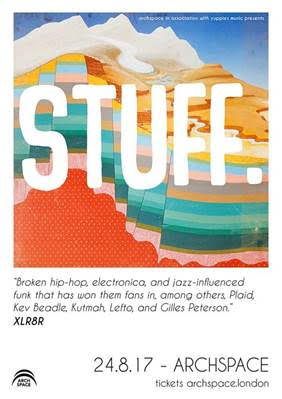 Hotly tipped in Belgium as one of the country’s brightest new hopes, they released their first EP in 2012, which included the track D.O.G.G. and it caught the attention of bloggers, 22tracks and DJs across Paris and Brussels. Supports slots with D'Angelo and Robert Glasper soon followed and the band would go on to share the stage at the Dour Festival with Hiatus Koyote, Flying Lotus and Lefto.

In 2014, STUFF. were invited to perform a Boiler Room session for the prestigious global, online music broadcasting platform, the first European live band to do so. 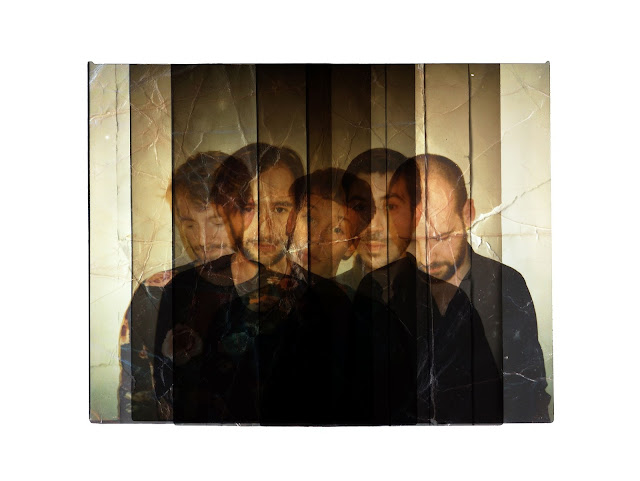 The band’s self-titled debut album, released in 2015, received critical acclaim, with the Belgian press citing the release as the “record of the year” and “the best thing that happened musically in Belgium since the last 25 years”. Mastered by Daddy Kev (Flying Lotus, Thundercat, Jon Wayne), several tracks from the album received airplay on leading dance and electronica radio stations across Europe, and included support from Gilles Peterson on BBC Radio 6 Music and Phil Taggart on BBC Radio 1.

STUFF. have performed sold out shows across Europe and have gained a growing reputation for their explosive eclectic live sets, playing over 150 shows on such diverse stages as the North Sea Jazz Festival (Netherlands), Pukkelpop (Belgium), Secret Garden Party (UK), Shambala festival (UK), Dimensions (Croatia) and Fusion (Germany). The band were also personally invited by Gilles Peterson to perform at On Blackheath, London. 
The band are set to perform at Archspace London this Thursday 24th August. Guestlist available on request.