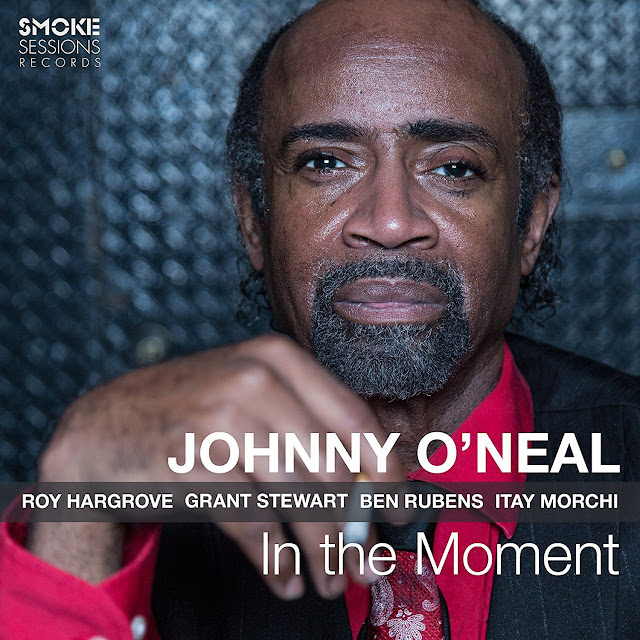 While every great jazz musician knows the value of spontaneity, few understand the true value of being in the moment quite like Johnny O’Neal. A rising star in the early 1980s, O’Neal left New York after a mugging in 1986. Performing and recording in Atlanta, St. Louis, Montreal and his native Detroit, he experienced another setback after he was diagnosed as HIV positive in 1998. Since returning to New York in 2010, however, both his life and his health have been on an upswing, cementing that long-promised star status at the age of 60. His new album, In the Moment, is his most vivid recording to date, fully capturing the elegant pianism and emotionally gripping voice that have made him such a beloved fixture on the NYC jazz scene ever since his unparalleled comeback.

In the Moment will be released on October 6, 2017 by Smoke Sessions Records — appropriately enough, as the label’s namesake club has been one of O’Neal’s home bases for the last seven years. The album features bassist Ben Rubens and drummer Itay Morchi, O’Neal’s regular working trio for the past year. The weightless swing and easy but deeply felt interplay the three share reveal the benefits of their regular residencies, which include late-night every Saturday at Smoke Jazz & Supper Club and Sunday nights at Small’s. Some of the biggest names in jazz stop by to hear O’Neal, and there’s no telling who might sit in during his sets on any given week. True to that policy, two very special guests dropped by the studio for this session — trumpet great Roy Hargrove and tenor-man Grant Stewart.

Working with young players such as Rubens — who also served apprenticeships under drum legends Al Harewood and Killer Ray Appleton — and Israeli-born Morchi allows O’Neal to play the role of mentor that icons like Art Blakey and Milt Jackson played in his own youth. “I was blessed to come up at the tail end of an era where I played with a lot of great masters,” he says. “Playing with Blakey was the best school. I’m passing that on now to this new generation. Young kids today deserve to play with the veterans — and I reciprocate those same sentiments because they keep me on my toes.” 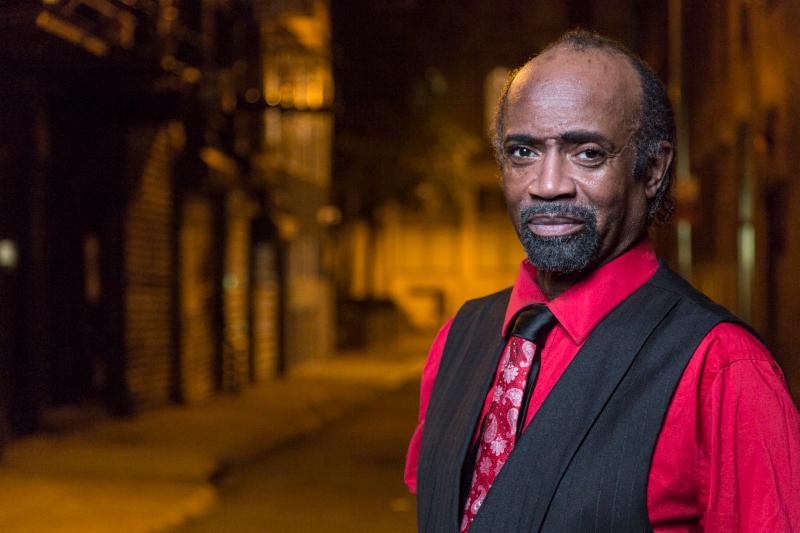 For O’Neal, playing “in the moment” means never neglecting a single gig — even if you’ve been working on the same stage week in and week out for seven solid years. “I always think of every show as an event,” he explains. “If you just think of it as a gig you have to play, it will come across that way. Every time I play, I play as if it’s the first time. I’m always a nervous wreck. My knees will be shaking before I go out to play. I never take nothin’ for granted.”

The wide-ranging repertoire on In the Moment provides a cross-section of the 200-plus pieces that make up the O’Neal Trio’s ever-changing book. The material ranges from blues to straight-ahead to post-bop to pop tunes to ballads, each one fully explored and deftly illuminated by O’Neal and his electrifying bandmates. Unlike most of his past recordings, it shows off several of O’Neal’s own compositions, some of which date back more than 20 years but have never been recorded. 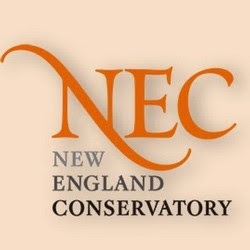 Robin Kelley, author of Thelonious Monk: The Life of an American Original, will speak at concert and on October 18 panel discussion

Robin Kelley, author of Thelonious Monk: The Life of an American Original, will speak at the concert. Following the concert there will be a jam session and reception in Brown Hall.

As part of Monk’s centennial, NEC will also host a panel discussion on Wednesday, October 18, 4 pm. at Williams Hall. The panel will feature Robin Kelley, author of “Thelonious Monk: The Life of an American Original,” along with Fred Hersch, Ken Schaphorst and Ran Blake.

The event is part of NEC’s celebratory 150th anniversary season. The 2017-2018 season continues to build on the school’s rich legacy featuring 150 years of innovation showcasing the work of the first fully accredited jazz studies program at a music conservatory as well as the pioneering CI department. The new season showcases diverse musical offerings from today’s most talented artists performed in NEC’s renowned concert halls, including three new state-of-the-art venues at the Student Life and Performance Center (SLPC).

NEC's Jazz Studies Department was the first fully accredited jazz studies program at a music conservatory. The brainchild of Gunther Schuller, who moved quickly to incorporate jazz into the curriculum when he became president of the Conservatory in 1967, the Jazz Studies faculty has included six MacArthur "genius" grant recipients (three currently teaching) and four NEA Jazz Masters. The program has spawned numerous Grammy winning composers and performers and has an alumni list that reads like a who's who of jazz. As Mike West writes in JazzTimes: “NEC's jazz studies department is among the most acclaimed and successful in the world; so says the roster of visionary artists that have comprised both its faculty and alumni.” The program currently has 101 students; 52 undergraduate and 49 graduate students from 18 countries.