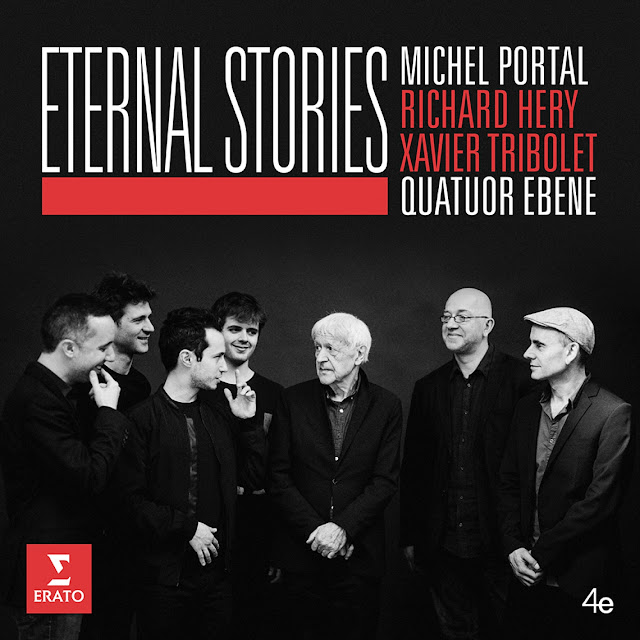 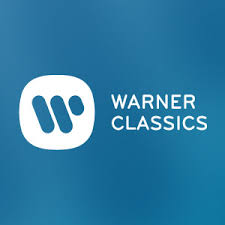 The New York Times has described the French ensemble as “a string quartet that can easily morph into a jazz band” and its recordings of Haydn, Bartók, Brahms and Schubert have been praised all over the world. Portal and the Ébène first played together in Paris in 2013, where Piazzolla’s compositions were also on the programme, prompting Le Monde to speak of “a significant lesson, a superb encounter, a real conversation.”

Eternal Stories might just turn out to be one of the best albums that Portal has ever recorded. He could well have been thinking of his beloved Charlie Parker, who in 1949 realised his dream of making a recording with a string section. Eternal Stories is not some kind of attempt at a remake, but comprises completely new pieces and two new arrangements of classic Portal numbers, a late work by Piazzolla and astonishing contributions from members of Quatuor Ébène itself. 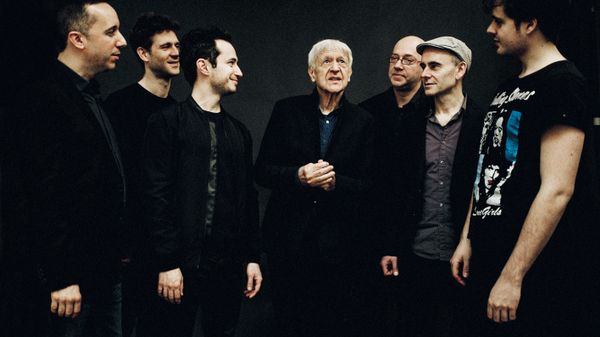 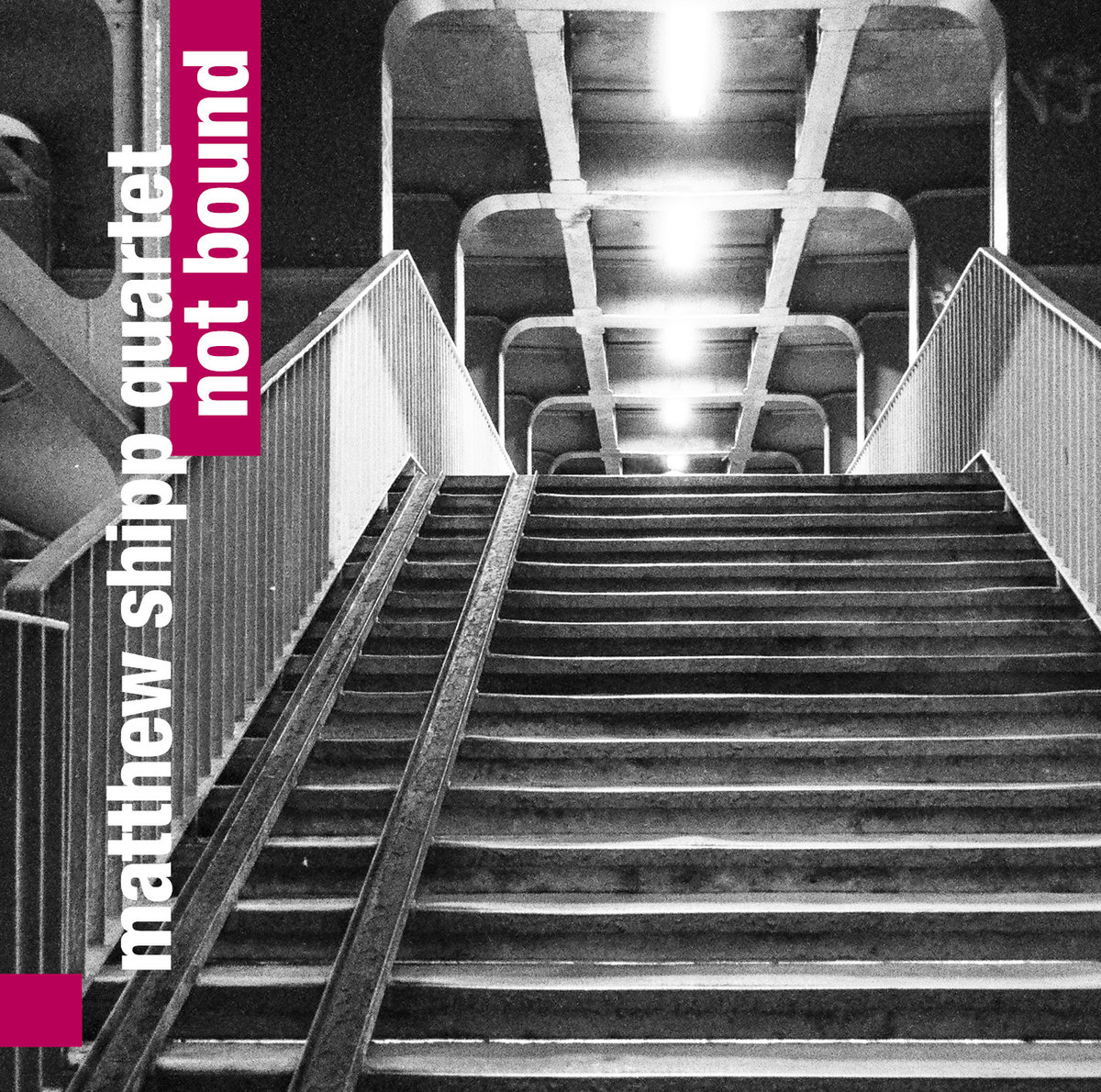 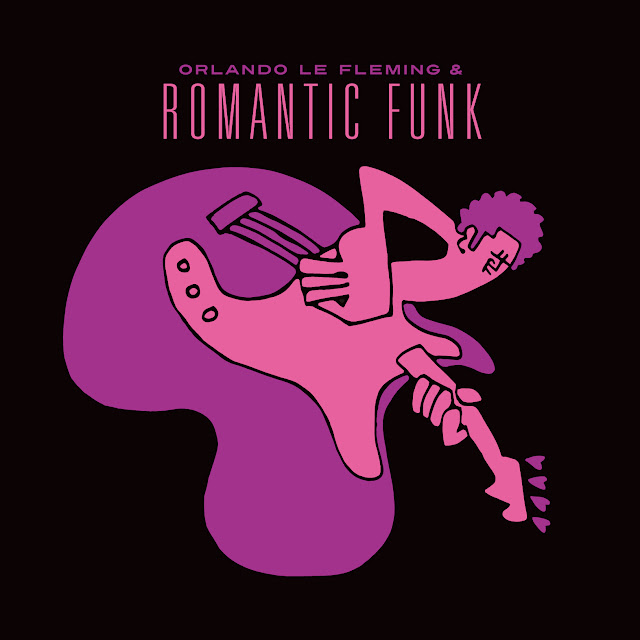 Perhaps the most accomplished UK-born improviser of his generation, bassist Orlando le Fleming returns with his new album Romantic Funk, the long  awaited follow-up to 2010's From Brooklyn With Love. 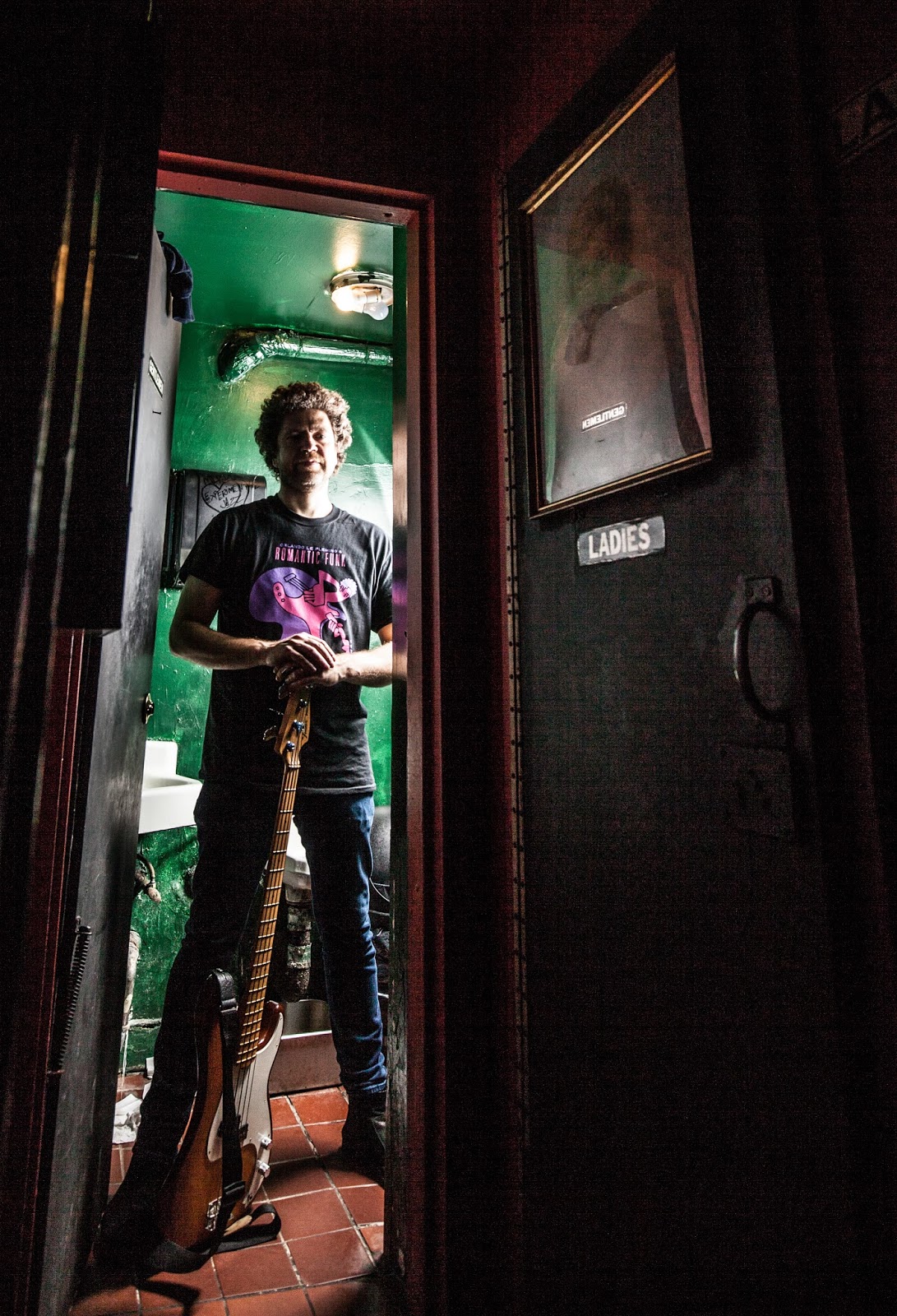 The spirit of Romantic Funk falls somewhere between the serene, legato passages of early-Jaco-era Weather Report, and the spaced out electronica of late-70's Herbie Hancock; a unity distorted beautifully by Le Fleming's jedi-level command of complex rhythmic systems. Best known as a double bassist with jazz luminaries like Branford Marsalis, Joey Calderazzo, Kurt Rosenwinkel, Jeff "Tain" Watts and Lage Lund, Le Fleming takes a left with his new release, electing to showcase his abilities on the electric bass this time against a backdrop of his own kaleidoscopic compositions.

About the music, Le Fleming says: “The ‘romantic’ is personified by lush, classical harmony echoed by the nostalgic synth sounds of Pete Rende and Frank LoCrasto. The strong grooves and guitar lines are heavily influenced by Funk, although the complexities in rhythm stem from more contemporary forms of jazz.”

The pithy irreverence of the album's tracklist reflects Le Fleming's wry wit and penchant for injecting irony into musical conversation. "Pretentious Brooklyn’s” combination of popular and esoteric elements finds its composer utilizing much the same crossover approach as Miles Davis did on Live - Evil, recalling Dave Holland as readily as David Axelrod. "Focustrate" is a whirling, polyrhythmic take on the Headhunters sound, a quieter contemporary analog to the gyrating hemiolas of Wayne Krantz's modern classic Two Drink Minimum. The sublime "Myth" finds a strong asset in guest drummer Lenny Reece (otherwise known for his work with DJ Premier and Gentei Kaijo), who helps Le Fleming & co. find common ground between the Dilla-inflected Robert Glasper aesthetic of this generation, and the electric jazz canon of decades prior. 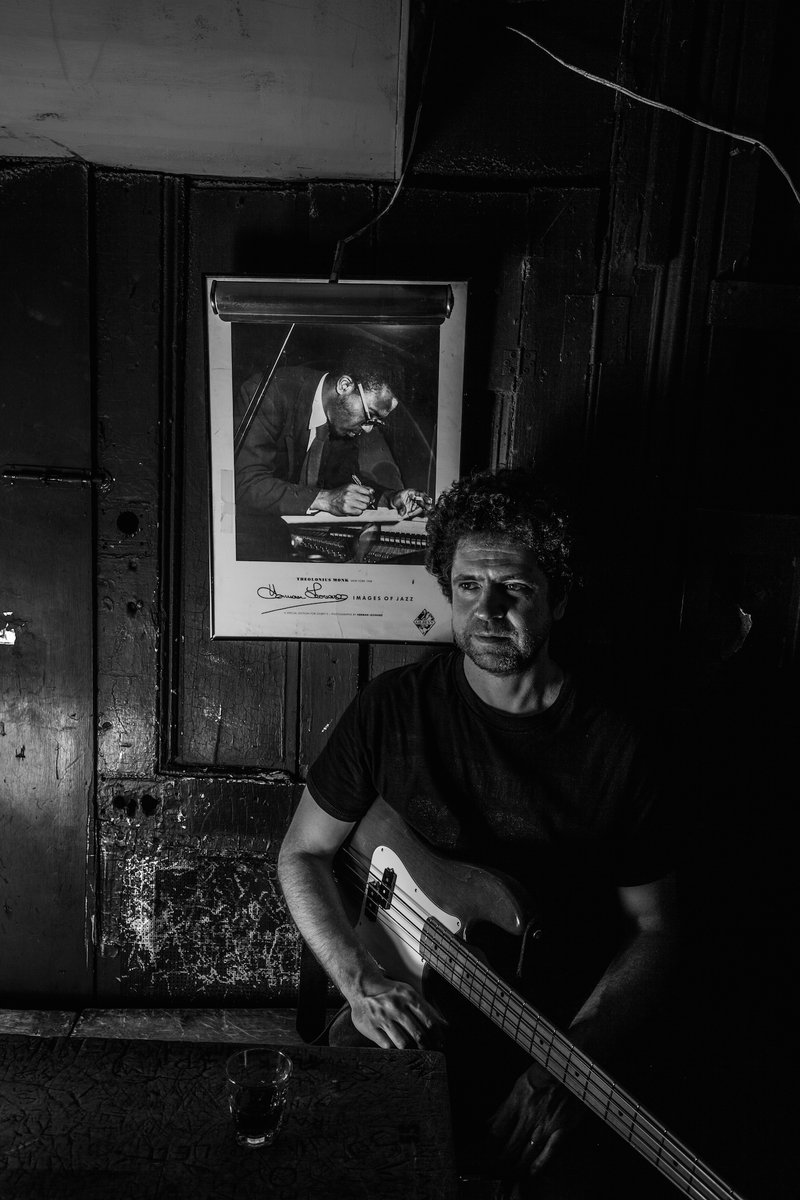 Reece is not the only guest on the album. The core lineup of Le Fleming, drummer Ari Hoenig, guitarist Greg Tuohey and keyboardist Frank LoCrasto is augmented intermittently by saxophonists Seamus Blake and Will Vinson, keyboardists Sullivan Fortner and Pete Rende, and guitarist Ryan Scott. Le Fleming's veteran leadership finds a place for everyone, and everyone in their place.

Turn off your TV and turn up the bass - Romantic Funk is out May 12th. 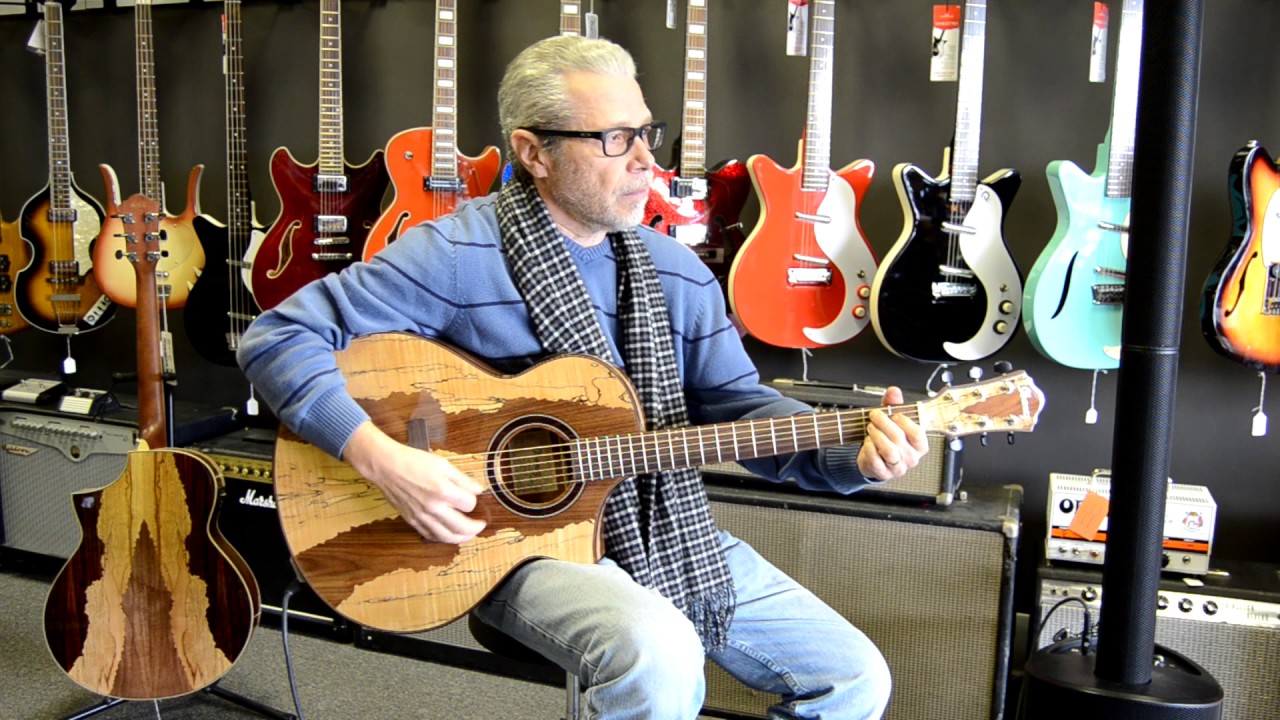 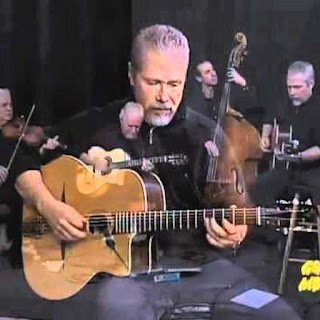 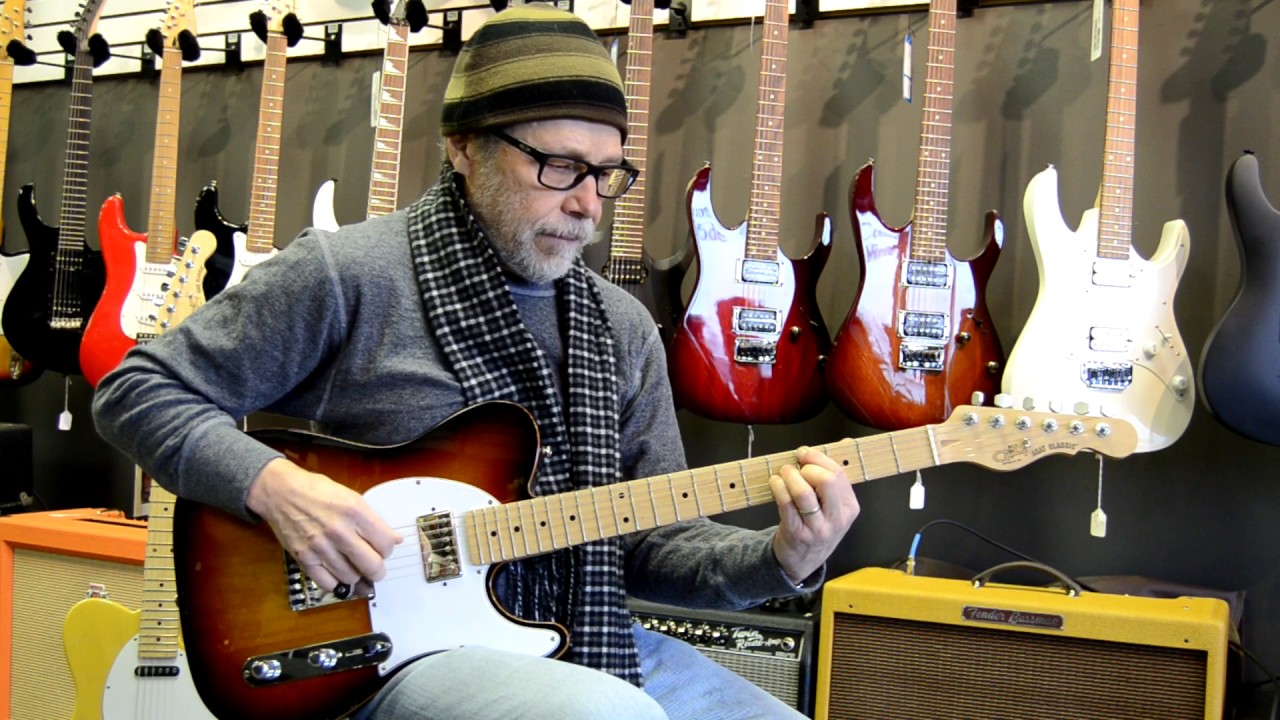 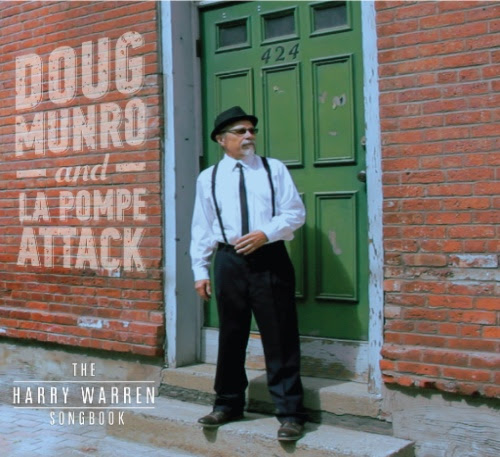 Harry Warren was my great uncle on my father’s side of the family. My great grandparents were Leon Charles Munro and his wife, Mamie (or Mae as my grandfather called her). Mae’s maiden name was Guaragna. Her parents where Antonio and Rachel Deluca Guaragna. They changed their last name to Warren after coming to America. Harry was one of Mae’s brothers. I never got the chance to meet Harry in person but my grandfather often talked about him. I knew I wanted to do a project celebrating his music.

Harry Warren was the rst major American song composer to write primarily for lm. Every song on this CD is from a movie (except for the two songs I wrote). All of this music (except Nagasaki 1928) is from the 1930’s and 40’s. The songs are arranged in the hot swing style made popular by the great guitarist Django Reinhardt with violinist Stephane Grappelli and the Hot Club de Paris. The main body of work from Django Reinhardt is from the same time period. It was an easy marriage of styles taken from the same point in history on two di erent continents.

The scope of this project was a bit daunting, it took almost 3 years to re ne the concept, pick the songs, write the arrangements and record/ lm the music. The music was recorded live in four sessions with four di erent groups. We recorded a lot of songs, of which 16 are presented here.

Session #4 August 24, 2016
Musicians: Vinny Raniolo- guitar, Ted Gottsegen- guitar, Doug Munro- guitar, Michael Goetz-bass Songs: We’re In The Money, The Boulevard Of Broken Dreams, You Must Have Been A Beautiful Baby, Blues For Harry

Recorded and mixed by: Adam Pietrykowski Mastered by: Peter Denenberg Videos and photos by: Simon O’Keefe Cover Design and layout by :Robert Mag 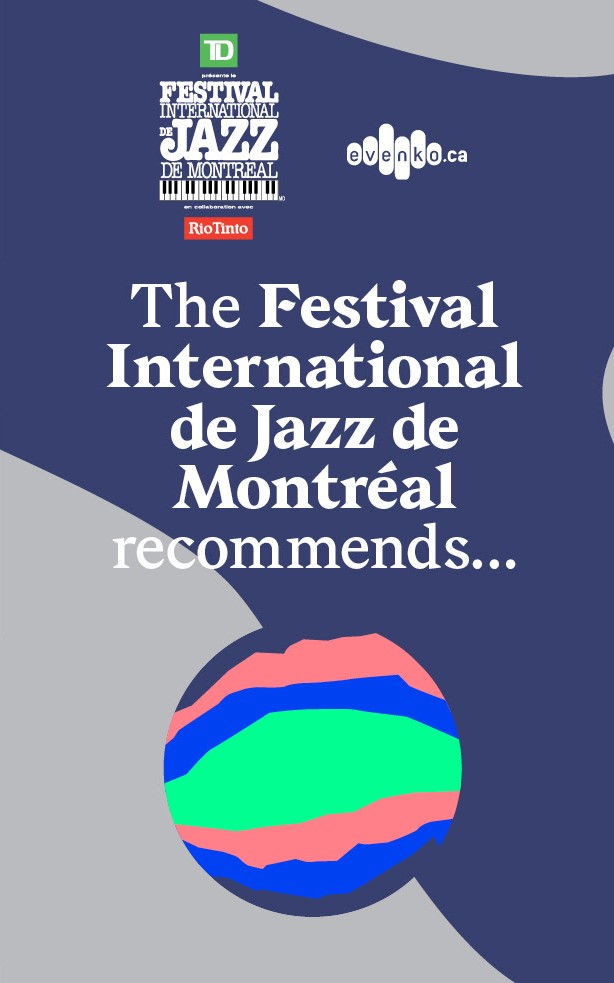 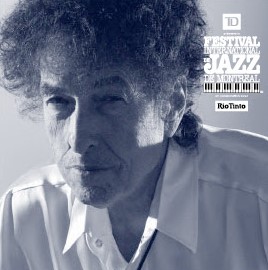 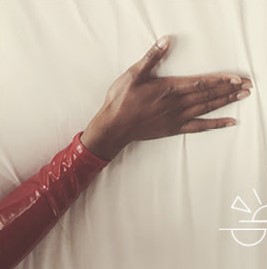 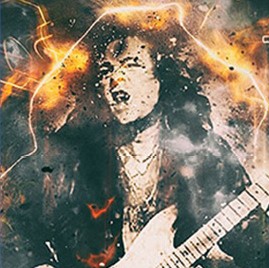 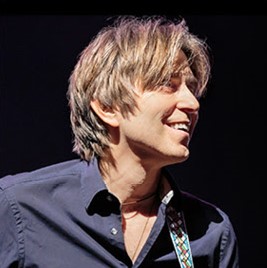 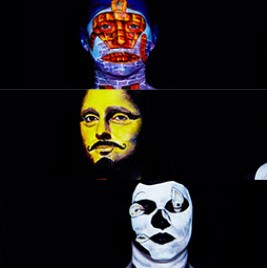 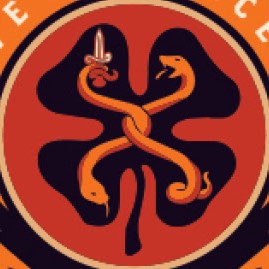 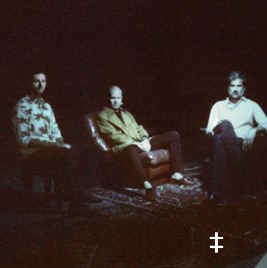 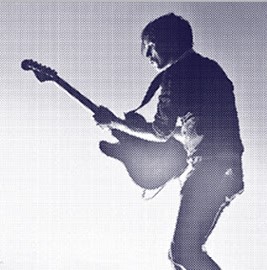 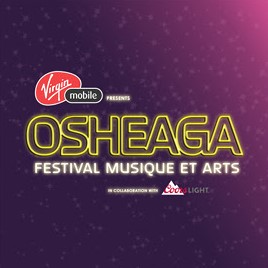 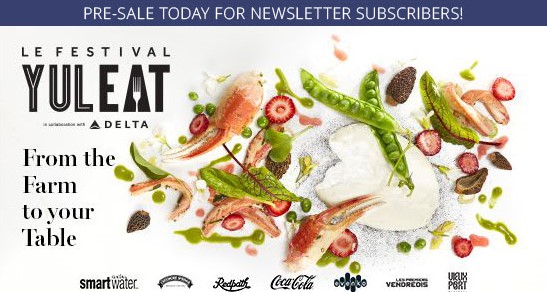 FESTIVAL YULEAT
SEPTEMBER 2 TO 4
CLOCK TOWER QUAY, OLD PORT OF MONTRÉAL
Posted by Republic of Jazz a la dirección 6:00 AM