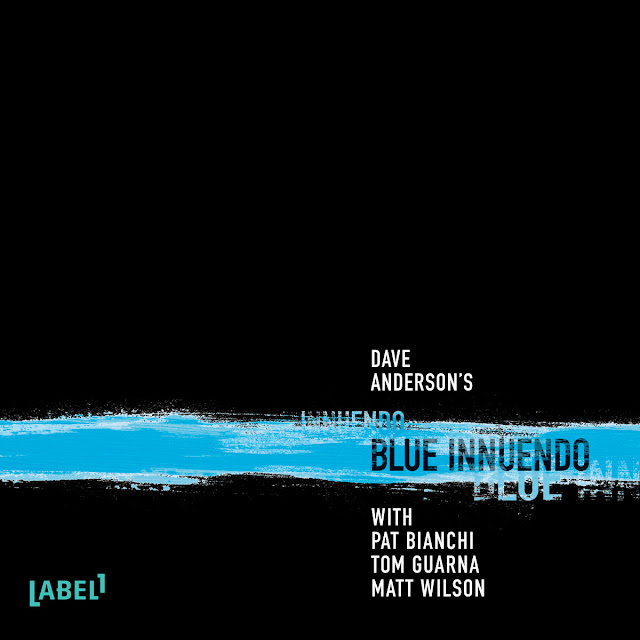 To get to it straight off, this is NOT a guitarist's album. So why am I posting it on this blog? Because it is a very together organ band headed by a very together tenor man, and as that it is a model for such things today, the guitarist's role being played to perfection, as is the role of the organist, the drummer, and...of course the tenor.
Dave Anderson is the tenor (and soprano) man in question. He leads the band through a set of hiply swinging originals on Blue Innuendo (Label 1 2003-2). This is music rooted in the toughness of hard bop, yet fully modern in its tang of the beyond. It is no accident that Dave dedicates one of the numbers to Joe Henderson, for there is some of that sophisticated, hard-driving facility going on here, plus Dave himself showing his own way through nicely.
Dave Anderson sounds great, with plenty to say on both horns and a way of saying it that channels sax soulfulness and a true sense of what matters, yesterday and today.
Pat Bianchi on organ is a model for the extensions of organ bop-soul into now. He makes me smile as he always seems to. Tom Guarna, the guitarist, has a perfect presence in the ensemble and solos with authority. He also in his own way channels bop-and-after giants yet sounds original and contemporary.
Matt Wilson on drums comes through as he ever does as the swinging giant so necessary for the success of this kind of thing.
It's a model for how the organ-band roots can be enacted but with the modern complexities brought to the fore at the same time. A blazer, a hip disk is this! Hear it. 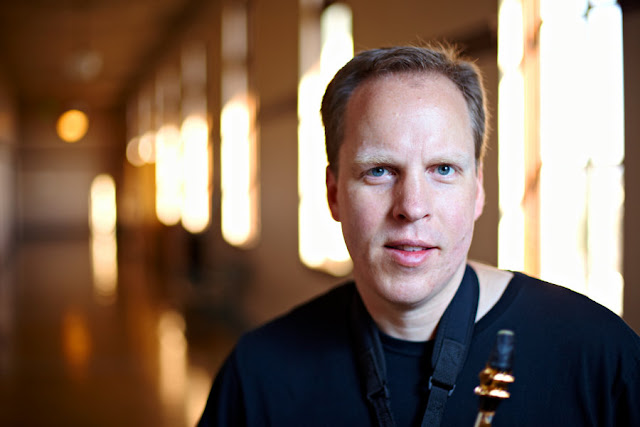