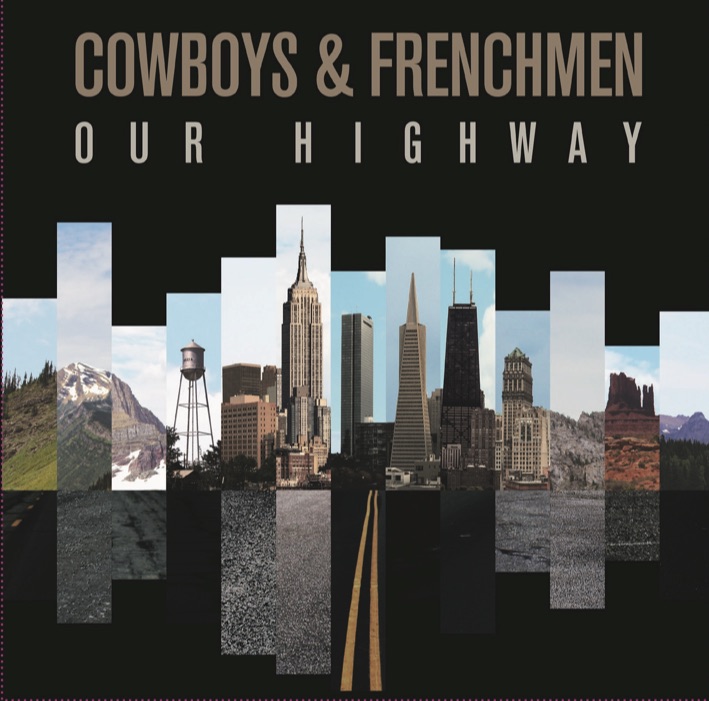 Our Highway, due out February 26, 2021 via Outside In Music, reflects on the balance of nature and humanity, the mundane and the spiritual, accompanied by stunning visuals of life on the road

"[Cowboys & Frenchmen] is smart, cohesive, and credible in a way like The Bad Plus or Mostly Other People Do The Killing, using virtuosic skills and rhythmic power to walk the line between irony and earnestness, with listenability as high a priority as group creativity." – Howard Mandel, DownBeat

“The swirling layers this group is able to build upon is remarkable, and when one really listens deep into the music, the interaction is breathtaking.”

– Geannine Reid, All About Jazz 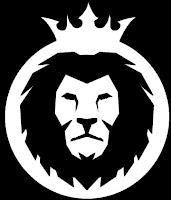 Video Album Premiere February 26 via Live From Our Living Rooms 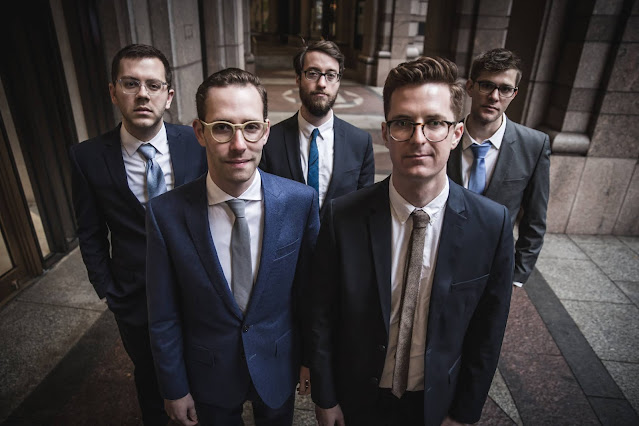 On their forthcoming release, Our Highway (due out on February 26, 2021 on Outside In Music), the inventive quintet Cowboys & Frenchmen reflect on the nomadic life of touring musicians while widening their gazes to take in the landscapes and byways that connect America’s towns and cities.
Recorded live at SubCulture in New York City, the “video album” juxtaposes high-definition footage of the band — saxophonist/co-founders Ethan Helm and Owen Broder, pianist Addison Frei, bassist Ethan O’Reilly and drummer Matt Honor — onstage in one of the Big Apple’s most renowned venues with beautifully shot footage taken during a cross-country tour.
The video captures the hectic pace of big cities, the majestic tranquility of nature and the unexpected surprises and tiresome aggravations that arise while hustling from nightclub to nightclub. Conceived long before the COVID pandemic, these images assume added resonance in light of a lockdown that’s kept most of these venues dark for the better part of the past year.
“Watching this video come together, I got emotional remembering how happy I was when I was the most stressed out,” laughs Helm. “It really comes across that those times when we could get out there and struggle were actually the good times. That made a huge change in the way I think about Our Highway.”
An audio-only edition of Our Highway will be released digitally on February 26, 2021. The band will also partner with venues across the country to present the full video album as live-streaming events, allowing each space to offer the experience to their audiences for a 24-hour period. While far from a typical album release tour, the partnerships offer an innovative new virtual highway for Cowboys & Frenchmen to traverse.
While Helm and Broder typically split compositional duties on the band’s projects, Helm took the lead for Our Highway, writing all of the music and envisioning the theme. Broder contributed to the concepts in the video, and the whole band took turns filming over the course of their travels. Significantly, the majority of the footage comes from one of three locations: Broder’s hometown of Jacksonville, Florida; Helm’s native Yorba Linda, California; and the band’s birthplace and home, New York City. “When you’re always in motion, sometimes you have to invent your own sense of home,” Helm points out.

Broder connects that notion with the struggles of making a life in music. “A lot of what we do has to do with finding a balance in our lives – dealing with all that comes with living in New York while piecing together the disparate elements of a freelance career, and also balancing the different paces of life. I really like removing myself from the concrete jungle and being out in nature for a little while, but I don't think that I would like either one to the exclusion of the other.”
Though it arrives during the aftermath of a divisive presidential election, Our Highway looks past politics and offers a more united, holistic perspective of America. “ “It’s a view of the country through our eyes and through the windows of our band’s minivan,” Broder says. “It’s closer to a memoir than a political position.”
“Our Highway was inspired in part by something I’ve noticed when we’ve been on tour,” Helm explains. “It’s amazing to me just how much music connects with people. We see it at every single performance; we have no idea who voted for whom when we’re on the road, but people everywhere come together and enjoy the music. I can’t help but think that’s meaningful.”
A suite collectively entitled “American Whispers” weaves through the album, representing the tension between humanity and the natural world — towering “Pines,” fast-rushing “Streams,” daunting “Mountains,” their imposing stature shaping the frenetic tempos and angular melodies of the pieces. Inspired by Alice Coltrane, “Alice in Promisedland” takes the opposite viewpoint. The piece channels the great harpist/pianist/composer’s spiritual philosophy to locate the harmony between natural splendor and encroaching civilization, illustrated here by relocating the band members to a bustling public park.
The title of “An Old Church” offers a synecdoche for those idyllic scenes of American life that a band on the move rarely has time to stop and appreciate. The somber interlude “Where Is Your Wealth?” can be heard as an accusatory demand or a spiritual challenge, in either case raising questions about what we truly value in life. “Gig Life” celebrates the funky, offbeat experiences that forge the bonds of a band, while “The Farmer’s Reason” ends the album with a gorgeously reflective slice of Americana, as mythic as it is profoundly meaningful.
“For us, the traveling is not separate from the art,” Helm concludes. “It’s all part of one lifestyle. Jazz musicians are really lucky because our art form allows us to place a frame around a snapshot in time. The music is always in motion, which is a special quality that we want to highlight with Our Highway.” 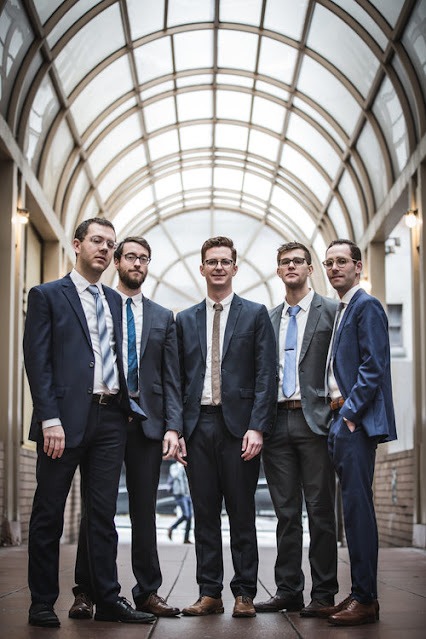 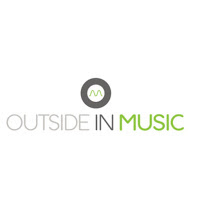