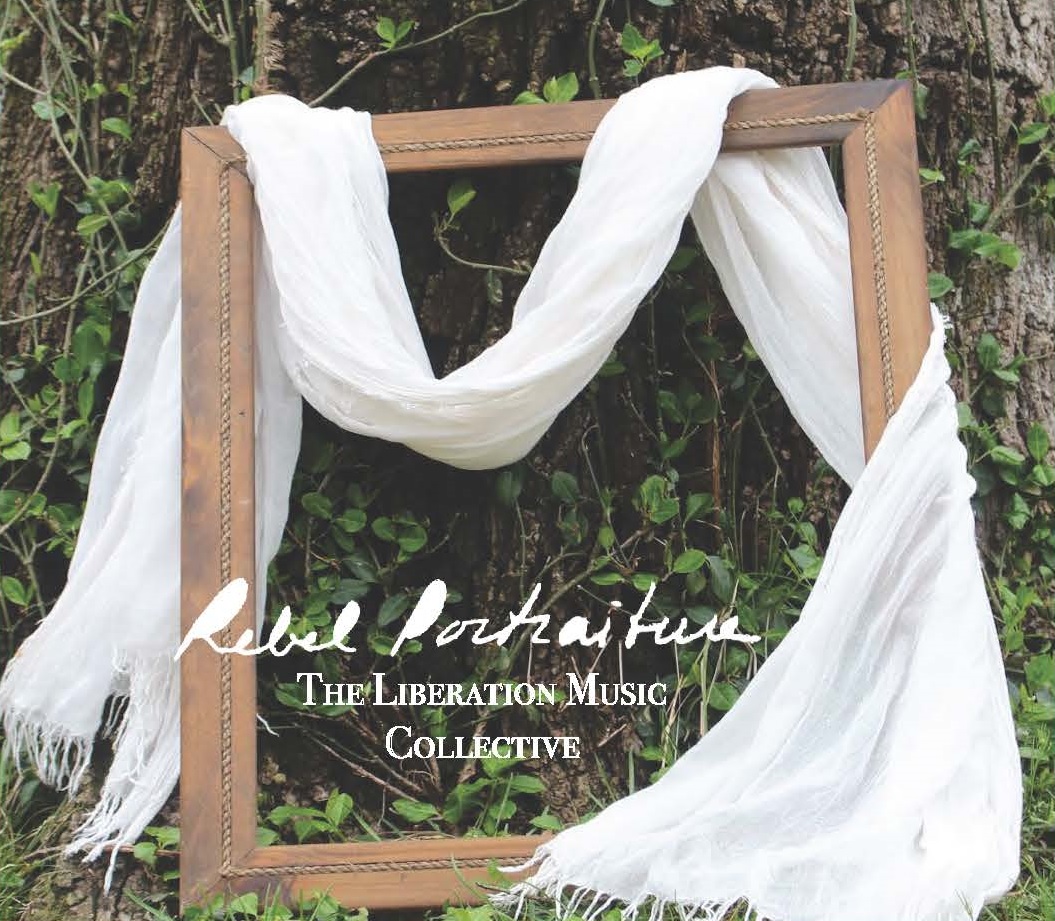 "The members [of the Liberation Music Collective] prove there can be no music without social conscience.  But they play both without losing the impact of the other." - Carol Banks Weber, AXS

"Conceived in the blazing crucible of political awakening, and executed with a maturity way beyond its
leaders' years. . . ambitious and audacious . . . ." - Neil Tesser, The Jazz Network 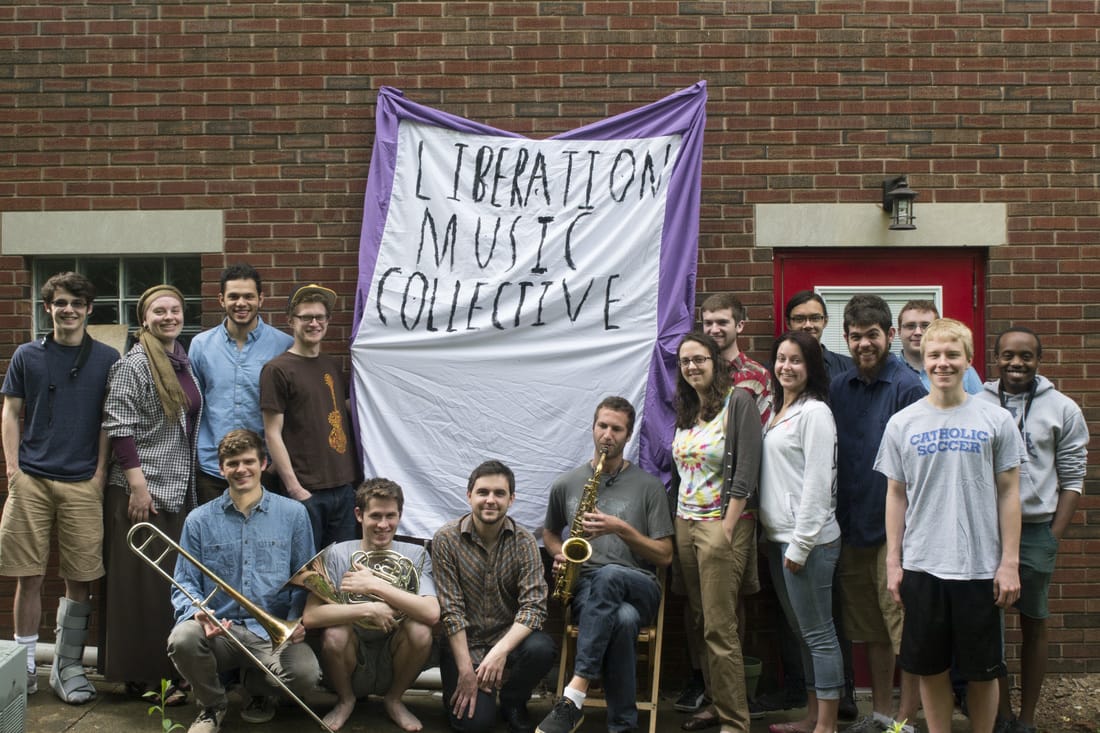 In the history of civilization, no generation has managed to avoid injustice, hardship, and peril - and every generation suspects that the coming crises are the worst thus far. Nonetheless, those taking the reins in the early 21st century have more reason for concern than most of those who preceded them. Environmental change, expanding income inequality, the rise of nationalism, the collapse of diplomacy - these issues are more than enough to make the bold blanch and the squeamish retreat.

But in the activist musical tradition of such jazz composers as Charles Mingus, Max Roach, and Charlie Haden - whose pioneering Liberation Music Orchestra provides the model as well as the namesake for their efforts - the Liberation Music Collective seeks to do what artists have always done, and what they should always do. They distill the anger and despair to create works that teach and inspire. With words as well as music, they gather up the emotions that attend history's victims and turn them into beacons, focusing listeners' remembrance and galvanizing their resolve. They transform sorrow into hope.

This dynamic undergirds Rebel Portraiture, the eagerly awaited sophomore effort from the Liberation Music Collective, a contemporary jazz orchestra born in Bloomington, Indiana - under the direction of bassist/vocalist Hannah Fidler and trumpeter Matt Riggen - who interrupted the jazz conversation two years ago with their startling Siglo XXI. That album that fulfilled their mission to form "a socially-conscious big band dedicated to performing original compositions about contemporary issues." Now, on Rebel Portraiture, they go behind the issues to honor the individuals whose courage and commitment call attention to oppression and injustice the world over. 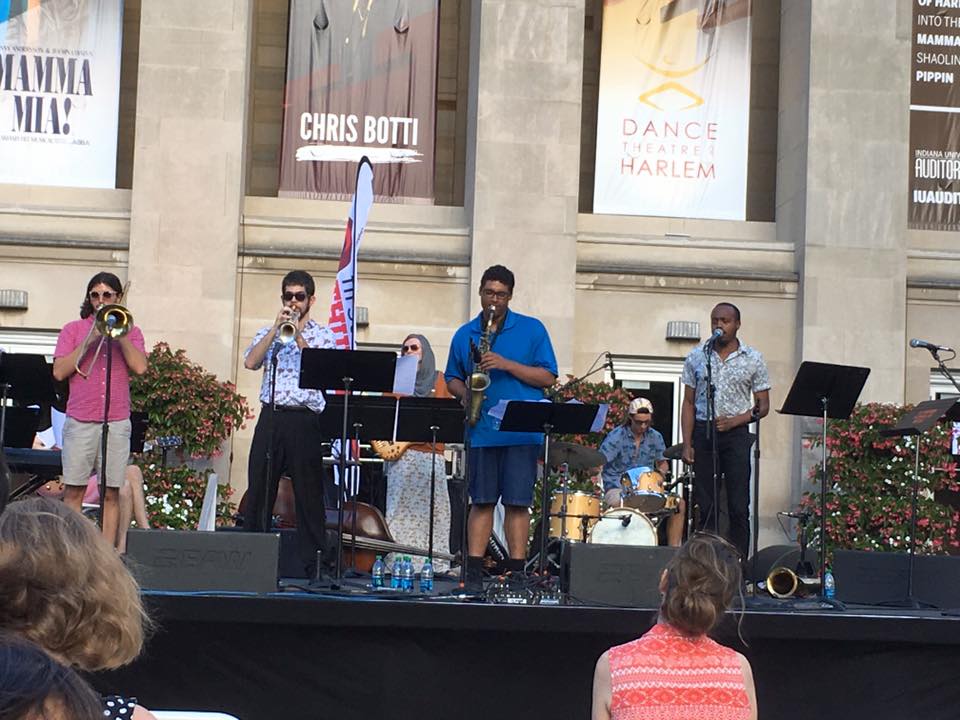 As author and GRAMMY®-winning producer Kabir Sehgal states in his informative liner notes, "These tracks are tasteful and elegant portraits of those who defied fear and spoke truth to power. Now their stories become 'music to power.'"

In the tradition of the greatest artists in any genre, the LMC achieves this consciousness-raising with grace and grit, creating pieces that can stand on their own regardless of the events that inspired them. Reading about the fallen heroes to whom these performances are dedicated will certainly deepen one's appreciation for the goals and accomplishments of the LMC. But even without the historical overview, Rebel Portraiture overflows with musical wonder. The music employs a wide range of influences and resources: African and Arabic music, rap poetry, a 19th-century American hymn, early 20th century classical music, pan-national folk songs - all within the context of the modern jazz orchestra, with sophisticated arrangements by the LMC co-founders Fidler and Riggen.

In Rebel Portraiture, contemporary heroes rub shoulders with martyrs of history. They include Berta Cáceres - an indigenous environmental activist in Honduras, assassinated in her home in 2016 for her opposition to the Agua Zarca Dam project - all the way back to Giles Corey, put to an agonizingly slow death during the Salem Witch Trials in 17th-century Massachusetts. The LMC reminds us of the fallen we may have forgotten - such as the four students killed while protesting the Vietnam War at Kent State University in 1970 - and introduces us to more recent profiles in courage, whose names have already become rallying cries for the causes they championed. 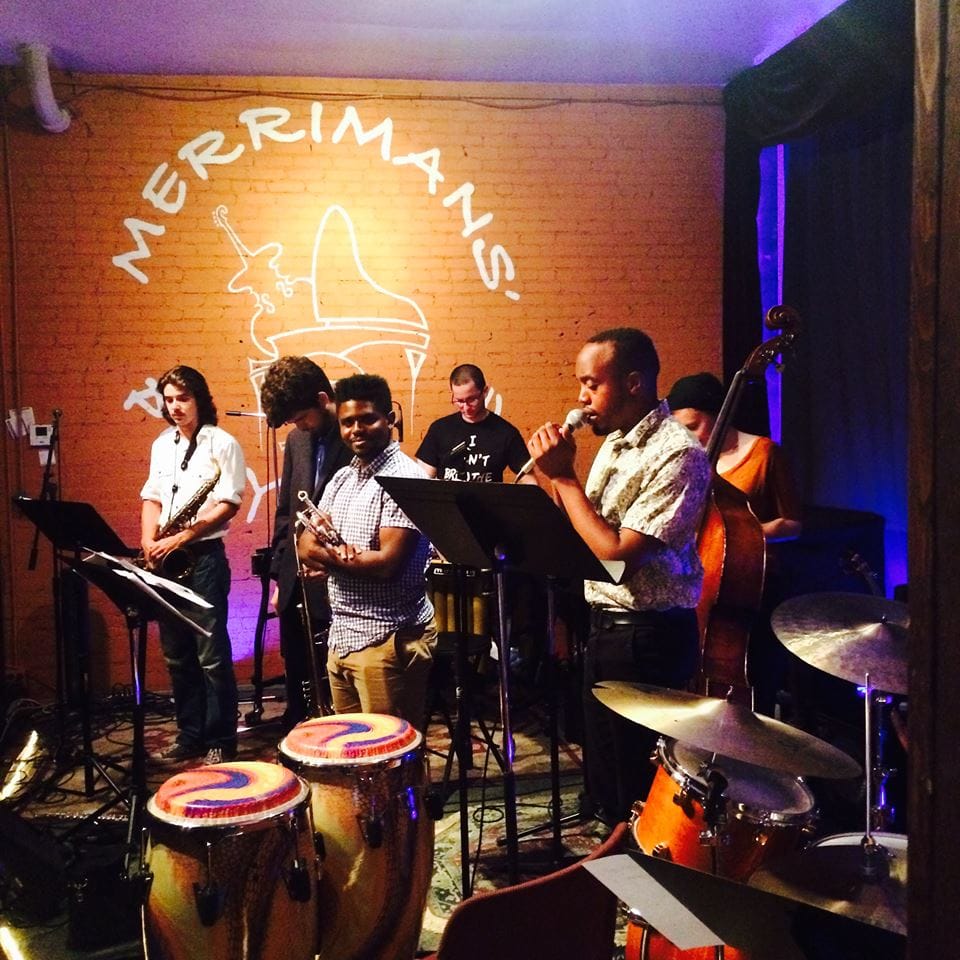 One such woman is Noxolo Nogwaza, a South African LGBTQ+ organizer who was raped, murdered, and left on the side of the road in 2011, by perpetrators who remain unknown. Her death led more than 170,000 people to sign a petition demanding more protection for victims of sexual hate crimes, and trained the world's attention on human rights in that country. Riggen's homage, titled "Ditchside Monument," uses the hint of South African harmonies to craft a memorial that moves from mournful to momentous. Another dedication honors Syrian journalist Ruqia Hassan, whose blog posts reported on deteriorating conditions around the city of Raqqa under the influence of ISIS. She was murdered by the terrorist group in 2015, at the age of 20. In the composition "Iqra," the value of independent reporting like Hassan's is tied to a famous verse from the Quran in spoken word written and recited by Fidler.

The musicians of the LMC live what they believe. For the last two years, a small group drawn from the orchestra has traveled to Ferguson, Missouri - a touchstone of the Black Lives Matter movement - at the invitation of the Center for Social Empowerment and Justice. There they conducted daylong workshops to exchange ideas and share experiences (musical and otherwise) with local residents focused on racial justice. Members of the LMC have travelled together to be part of history in the making - from protests against the Dakota Access Pipeline in Standing Rock, North Dakota to the streets of our nation's capital for the Women's March on Washington. These musicians strive to "show up" for the turning points of our era, both musically and personally.

In the two years since their debut, the musicians of the LMC have undergone a dramatic shift in the musical and personal relationships within the band. "I see this as a far more intimate album, in several ways," Fidler says. "The subject matter is much more personal. We're touching very deeply on intimate aspects of people's lives, involving their final actions and the decisions they made." In addition, the musicians have grown closer since Siglo XXI, making the LMC a collective in the truest sense. "That album was literally our first project as a group," Fidler explains. "But now you can really hear the result of two years working together; you can hear the trust these musicians have in each other, and in the music." 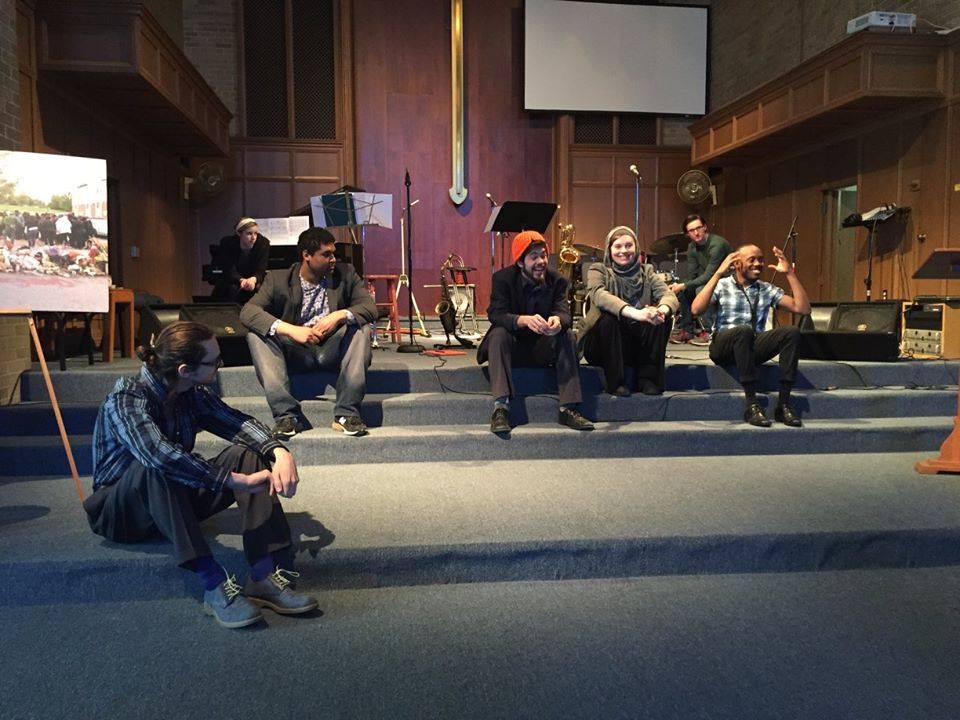 This has certainly been the case among the core members of the band, who have continued to create new projects in smaller groupings between public performances by the entire orchestra. Although various members have moved on since 2015, long-term musical relationships in the band have begun to bear fruit-especially because Fidler and Riggen have tailored many of the compositions for the individuals playing it. "So, when we know that our lead trumpet player will be available, we write certain parts that only she can play," Fidler points out - a practice that came to fruition in the music of Duke Ellington, whose 1941 suite Black, Brown and Beige was one of the first jazz works driven by concepts of social justice and racism.

Indiana natives Hannah Fidler and Matt Riggen are both scientist-musicians: Riggen graduated with degrees in jazz and biology, and Fidler completed a double major in jazz bass and neuroscience. They met and bonded over music in the classes and performance groups led by GRAMMY-nominated trombonist Wayne Wallace, who is renowned for his exploration of Latin American musical traditions. Fidler and Riggen formed the Liberation Music Collective in 2015 as a way to channel their sociopolitical concerns into meaningful music. Since graduating from IU, both have moved to Chicago to pursue their careers and to introduce new musicians to their engaging brand of jazz activism.