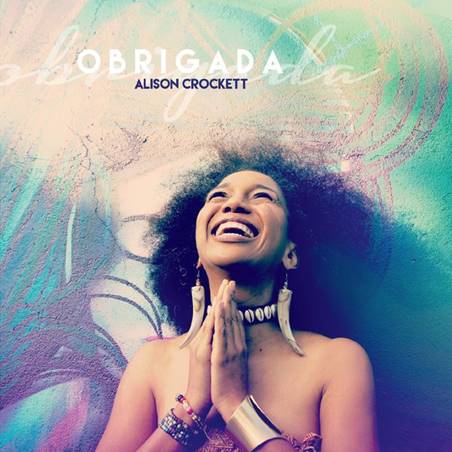 "Alison Crockett's smoldering earthy and soul-drenched vocals have a way of unleashing deep emotion. A song in her hands is capable of reaching new dimensions as she seamlessly peels back layers of meaning though her intuitive and honest artistry..."
MONIFA BROWN, WBGO Jazz 88.3

" O Cantador...is an evocative, yet transparent piece that details her honest and original approach to modern expression and interpretation. Her music elicits a humanistic quality and innocence, full of emotional expression and spirit. Alison Truly owns a heightened sense of musicality that is impossible not to be affected by."
GREG OSBY, Jazz Saxophonist

“Alison Crockett is a vocalist I’ve known for many years, always admiring her musicianship, wisdom, and deep connection to story. Her version of “O Cantador” is raw, contemplative, and intensely sincere, bringing a real sense of truth to the Bergman’s English lyric. Haunting and beautiful.”
JANE MONHEIT 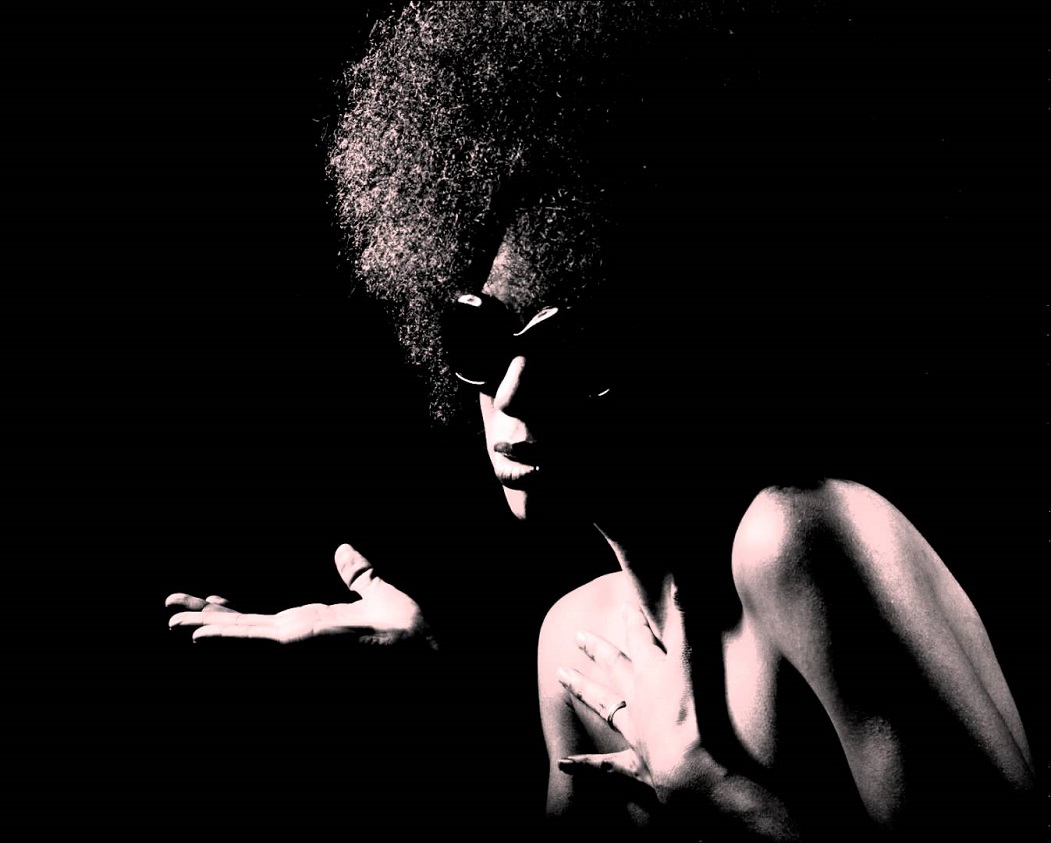 Soul and Jazz vocalist, known as a “fearless” musical traveler, Alison Crockett, once a progressive nu-jazz singer (formerly of Sylk 130 & Us3) and darling to DJs worldwide, has morphed into another direction with her signature full force giving us her latest offering, OBRIGADA, celebrating her love of the Bossa Nova brilliance of Brazil. Celebrating the EP’s release at Washington, DC’s Blues Alley, 1073 Wisconsin Ave. NW, Washington, DC 20007, on Monday, November 5 at 8pm, Alison will be joined by the legendary Brazilian/DC Lucini Brothers, Alejandro and Leonardo on drums and bass alongside pianist Vince Evans.

Crockett’s smoldering, earthy and classic soul-drenched vocals unleash deep emotion into this beautiful album. Hailed by Soultracks as “a talented singer, she was perhaps most notable as an artist who didn’t record just to record. She always seemed to record when it was time for her to say something.” The time for her next statement is now.

“When I got divorced, I went on a journey of self-exploration,” tells Crockett. Working with the artist Beth Amin, Crockett visited Sao Paulo, Brazil and performed at the famed, JazzB club.

“I started listening and learning Brazilian music and formed a bond immediately with Felipe Silveria, Paulinho Vicente and Thiago Alves. She returned home but couldn’t get the music out of her head. “I came back to Brazil again, this time to record and tour. As we rehearsed, we created a musical bond that lasted for 3 years.” Falling in love with Brazil culture and Sao Paulo especially, the people, the art and the food. “The people were so warm and giving. As a former Brooklynite, I found a kindred city that reminded me of NYC, but with tropical plants and beautiful and energetic graffiti art everywhere around the city.  The food was reminiscent of Black American food that I grew up with: beans and greens!”

The music on this EP reflects her new found love and her signature musical tastes steeped in Jazz and Soul music. These influences are heard most especially in the compositions, “Every Song” and the Chick Corea classic, “You’re Everything.” The first single Crockett released, “O Cantador” reflects what she prides herself in calling her “complete enveloping into the Brazilian Bossa Nova culture as the musicians taught me.” 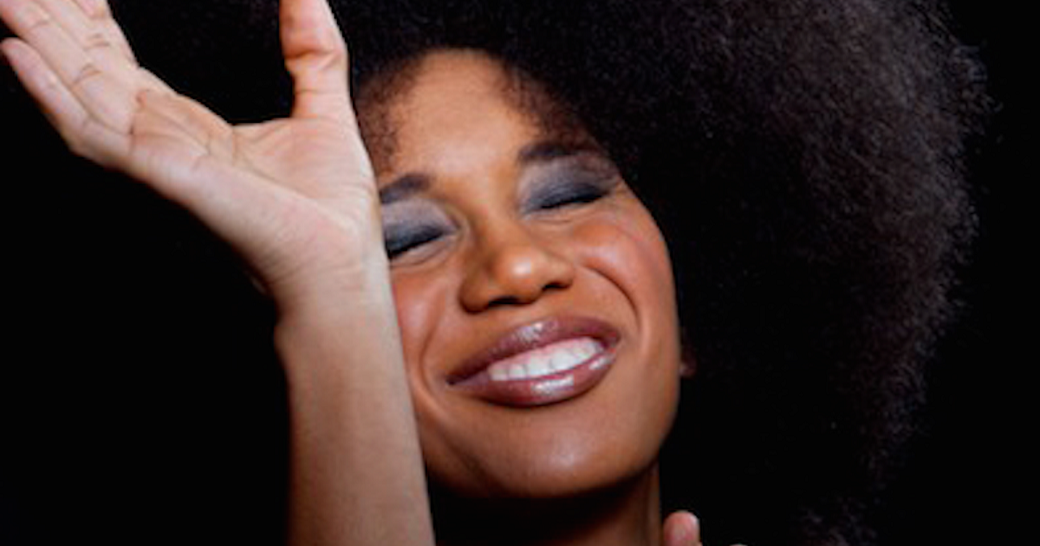 Alison Crockett began playing the piano at 5 years old. Piano was her first love. “It just called to me. I still feel like a pianist who sings.” In high school, she won numerous talent competitions and it became apparent that her voice -- velvety, sensual, and dripping soul, jazz, gospel, and the blues -- was a rare gift. Honing her vocal skills at Temple University in Philadelphia, PA and then a master’s degree at the prestigious Manhattan School of Music in New York City. As she says, “I set out to be a craftsman; someone who could mold and shape music like sculpture.”

Taking the baton from divas of the present and past such as Rachelle Farrelle, Erykah Badu, Jill Scott, Donna Summer and Sarah Vaughn, she has created a distinctively personal and singular musical vision of her own, appearing on many seminal recordings including King Britt, Blue Six, Us3, among others.  After college, Alison settled in Philadelphia where she met Digable Planet’s DJ King Britt, who gave her nickname "Diva Blue”. Together they recorded the classic, "Season's Change" for the groundbreaking Sylk 130 album, "When the Funk Hits the Fan”. Following a successful world tour, Alison was approached by Geoff Wilkenson, founder of pioneering UK based acid-jazz group Us3, who called her “a young Shirley Bassey” and made Alison Us3's first lead singer.  Moving to London to write and sing on their album, "An Ordinary Day in an Unusual Place,” their first single, "Get Out", instantly shot to the top 10 on the charts within weeks of its Japanese release in 2001.

Alison then began working on her debut solo album, "On Becoming A Woman", which was released to wide acclaim in Japan in June 2003 and in the US and Europe in April 2004. Her ballad "Like Rain" climbed to number 3 on Gilles Peterson's Worldwide Winner's 2003 chart on his legendary BBC Radio 1 program. In 2006, Alison released a collection of remixes based on tracks from “On Becoming A Woman” entitled "The Return Of Diva Blue: On Becoming A Woman Redux". The collection featured mixes by a who’s who of top flight DJ producers: DJ Spinna, Yam Who, Phil Asher, Mark De Clive-Lowe and more, the album became a goldmine for lovers of deep house music, with Spinna’s take on the song “Crossroads” becoming a signature classic for Alison.

In the spring of 2007, Alison released her “love letter to my fans,” a stripped down, acoustic based “Bare”. Much of the album consisted of Alison at the piano, singing songs from a backlog of her compositions from a particularly prolific period of writing. After taking an extended break from her career to focus on motherhood, in 2012 Alison returned to the recording studio to work on her third solo album, “Mommy, What’s A Depression?” A mixture of jazz, soul and electronica, the album seeks to capture the weight of tumultuous times.

Alison’s latest project focuses on her new found love of Brazilian music. After exploring the country, she decided to mix her musical loves to create the project, “Obrigada”, which was recorded in the city of Sao Paulo with Brazilian jazz musicians Felipe Silviera, Thiago Alves and Palinho Vicente. Alison has created a beautiful sound and continues to highlight her fearlessness as a musical traveler, boldly projecting her exceptional voice into the sonic future. 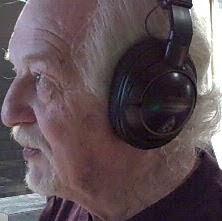 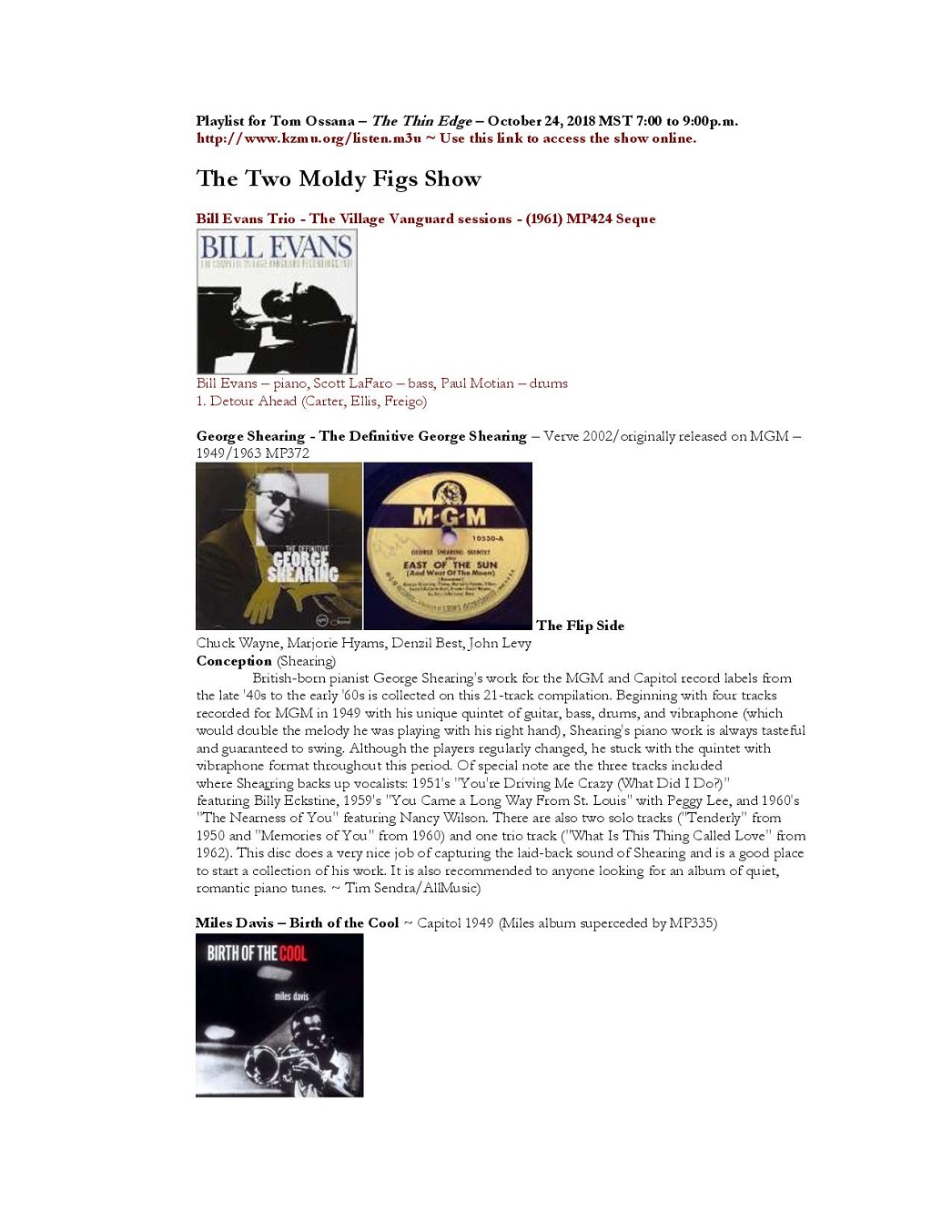 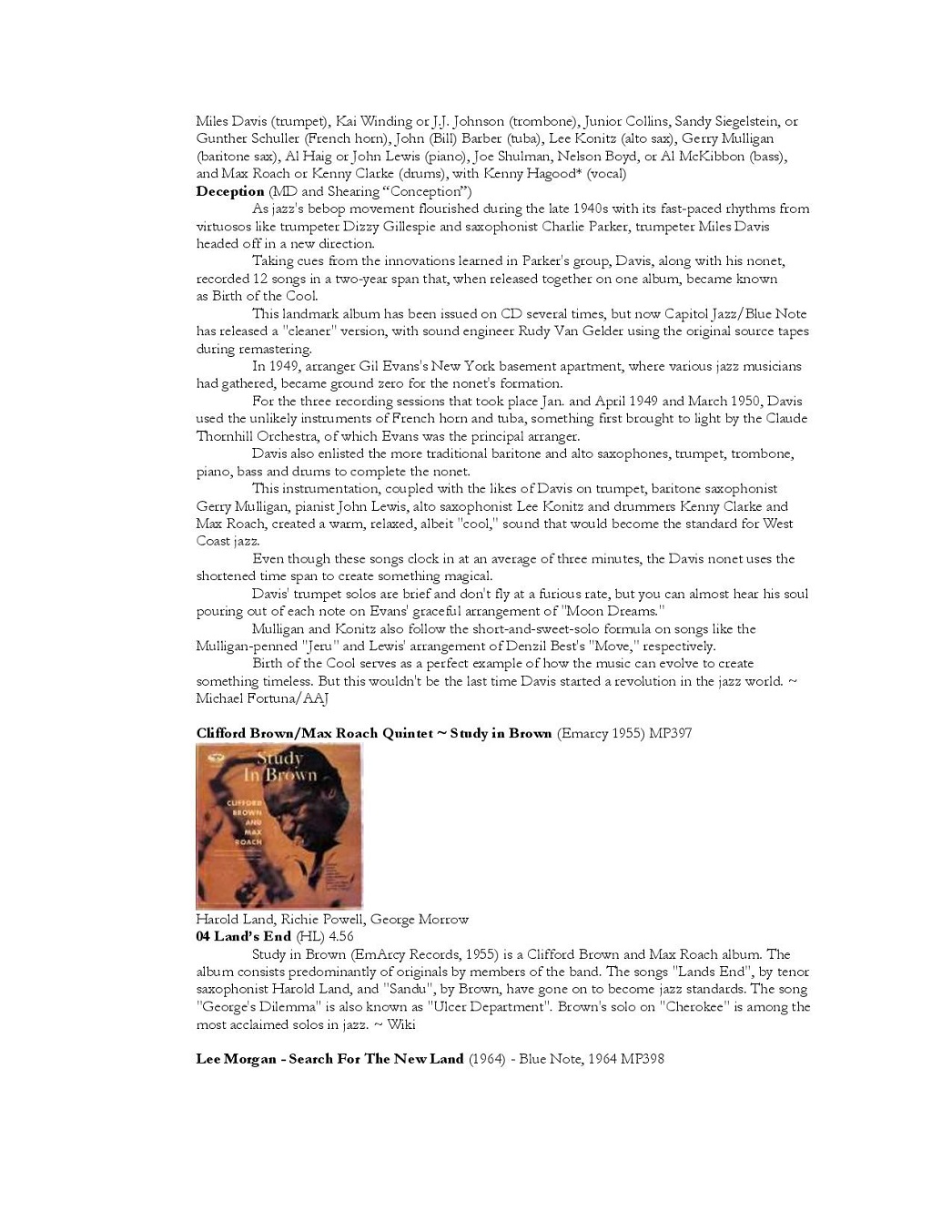 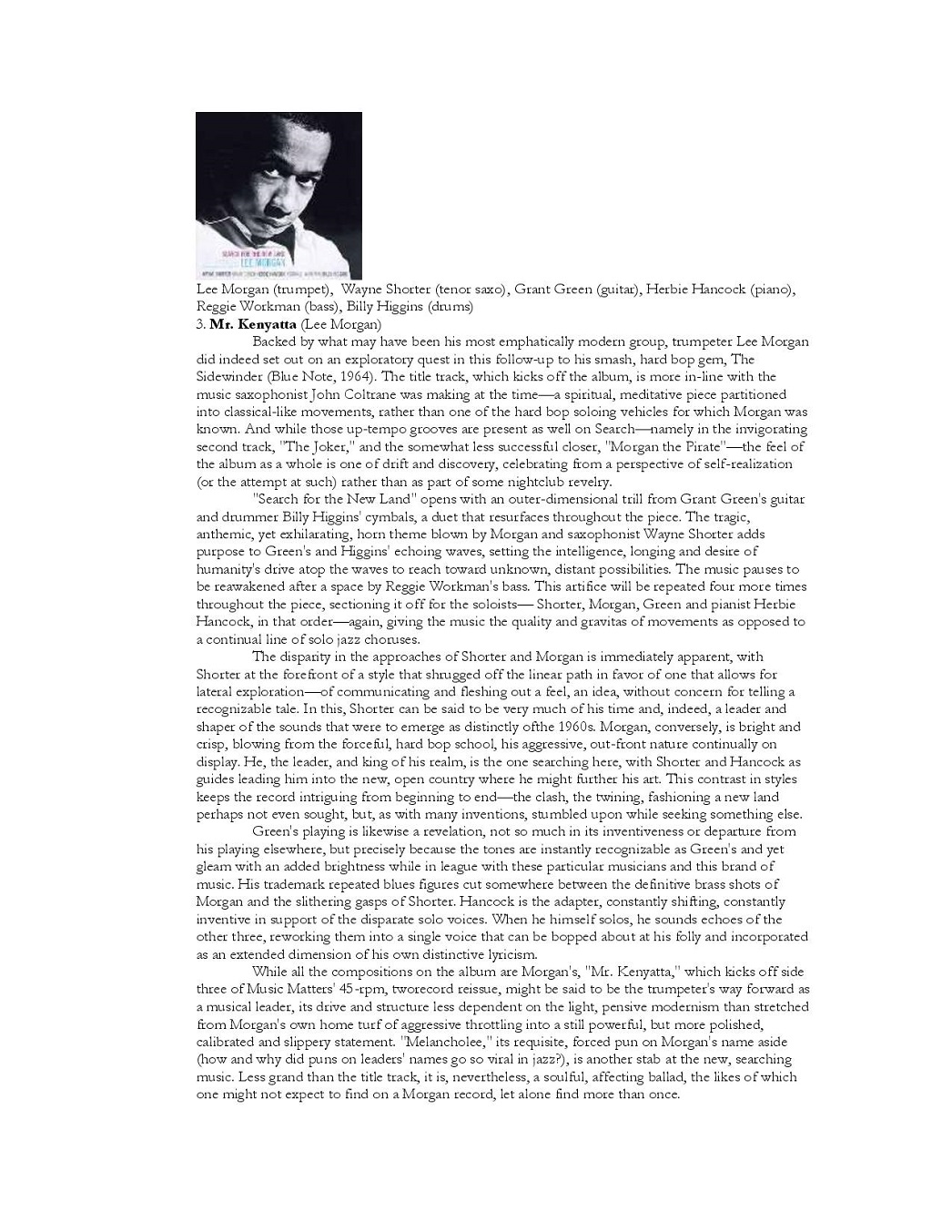 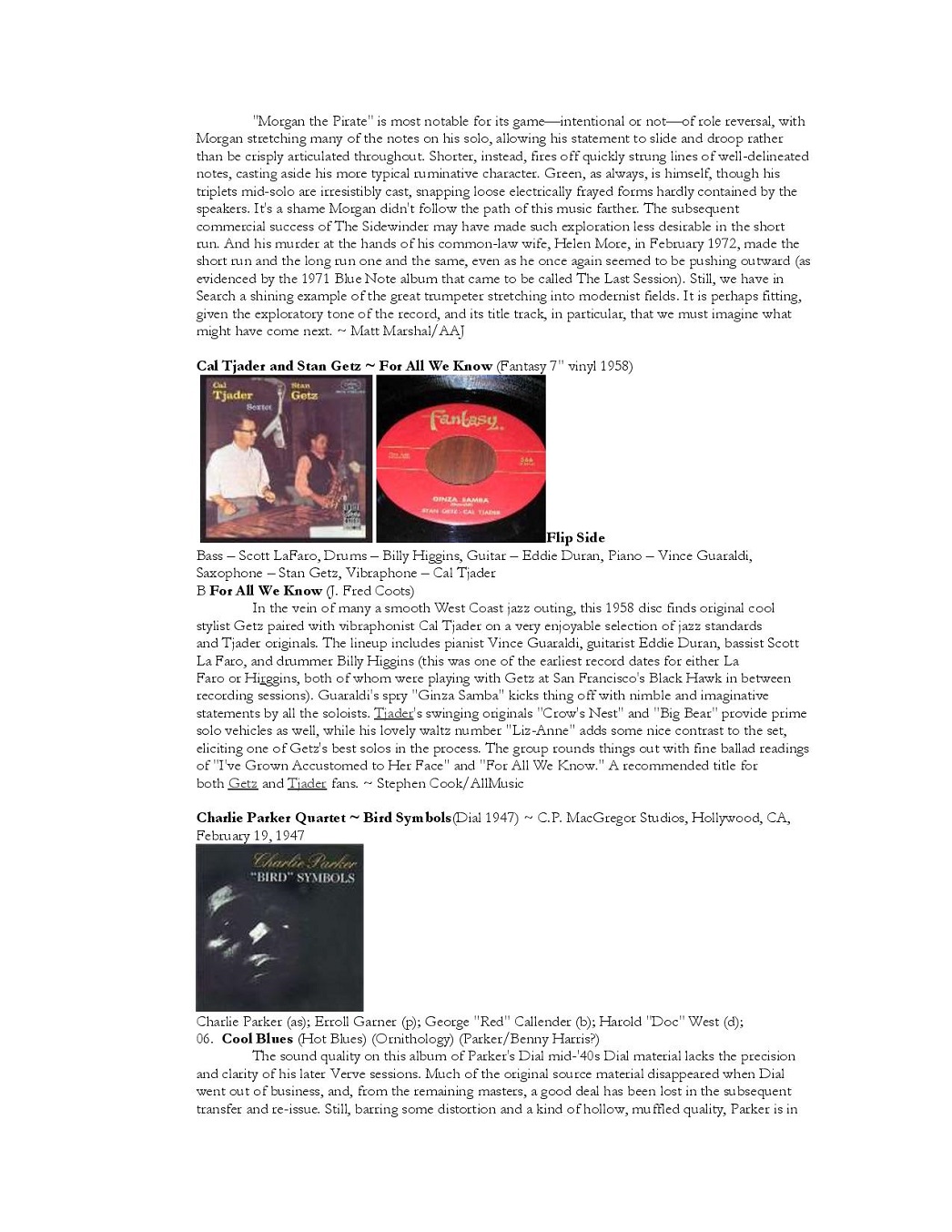 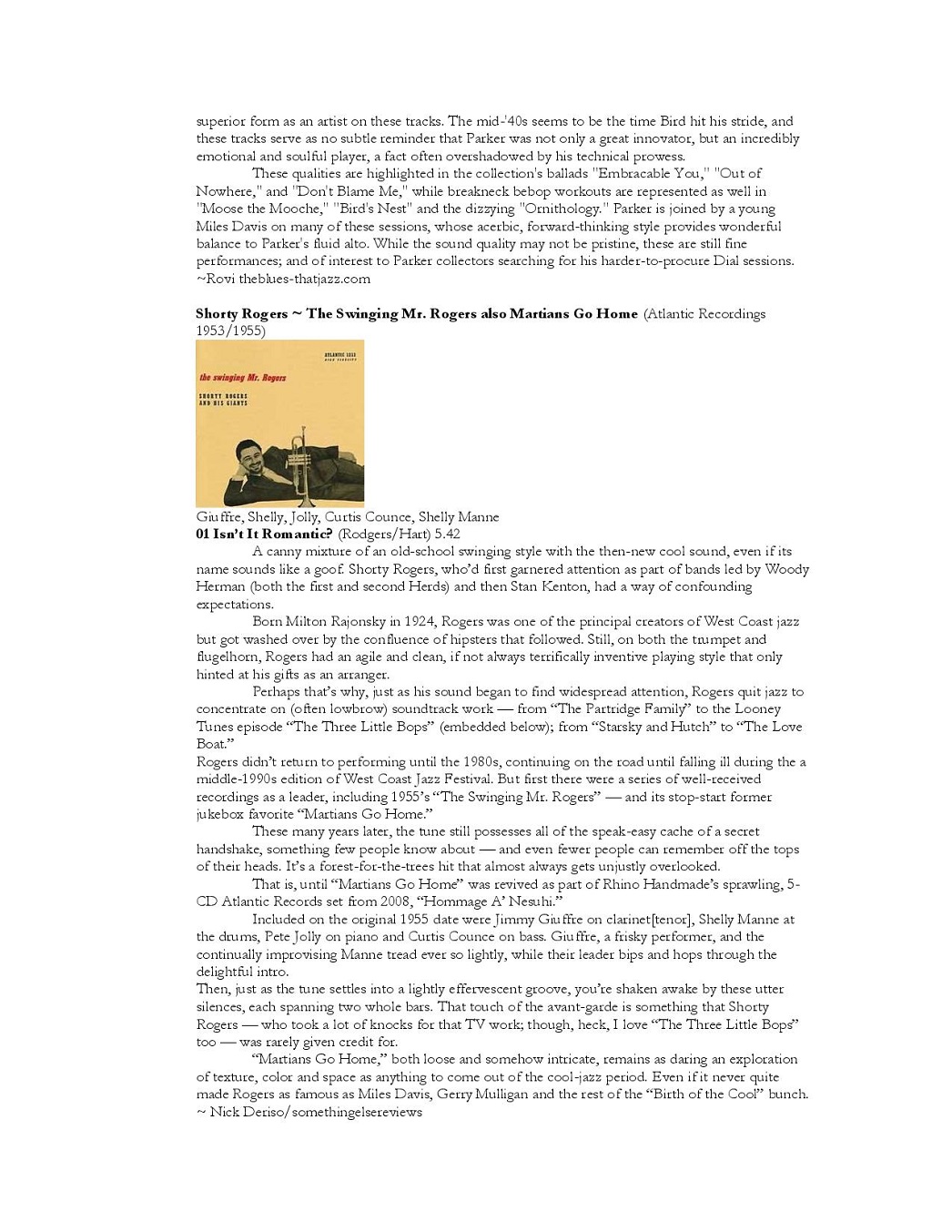 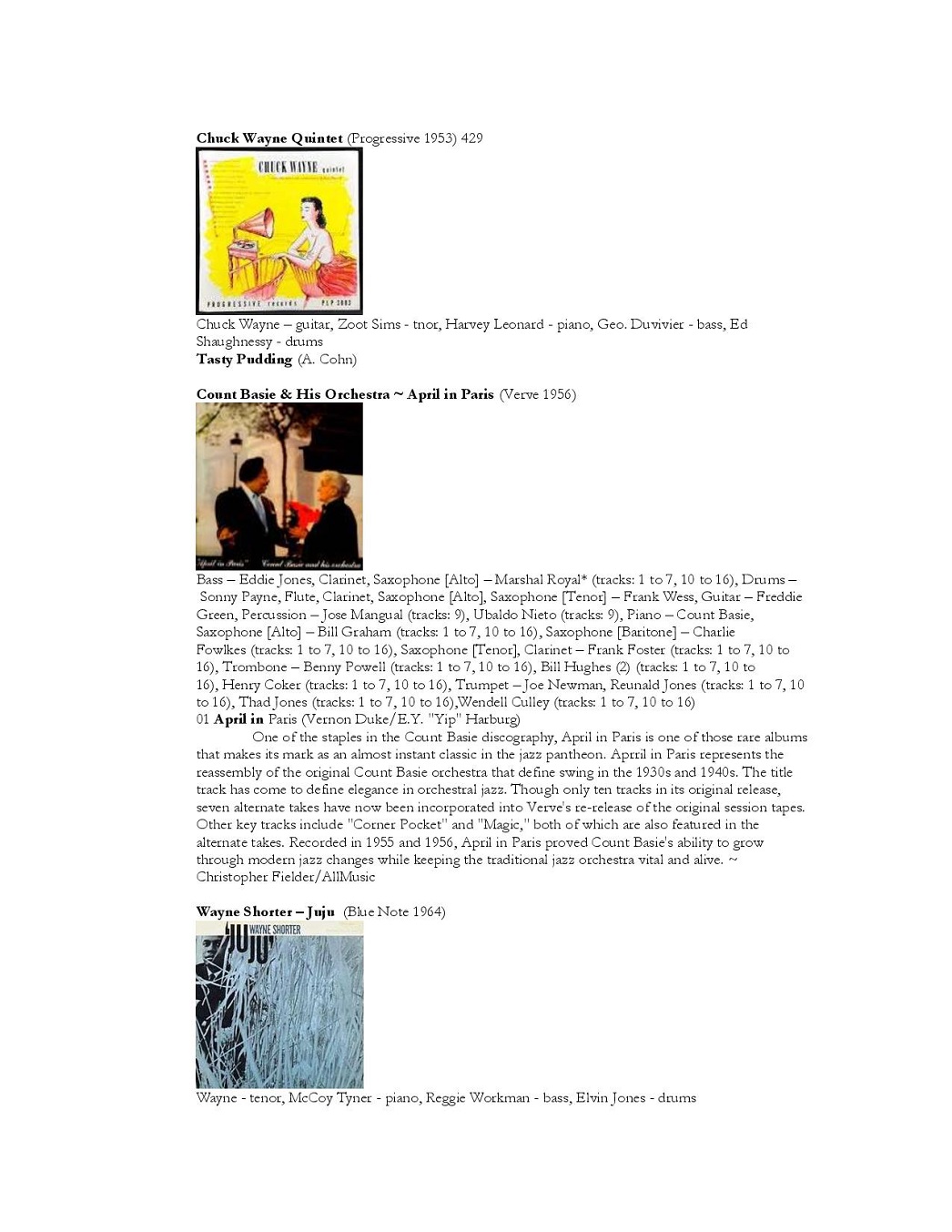 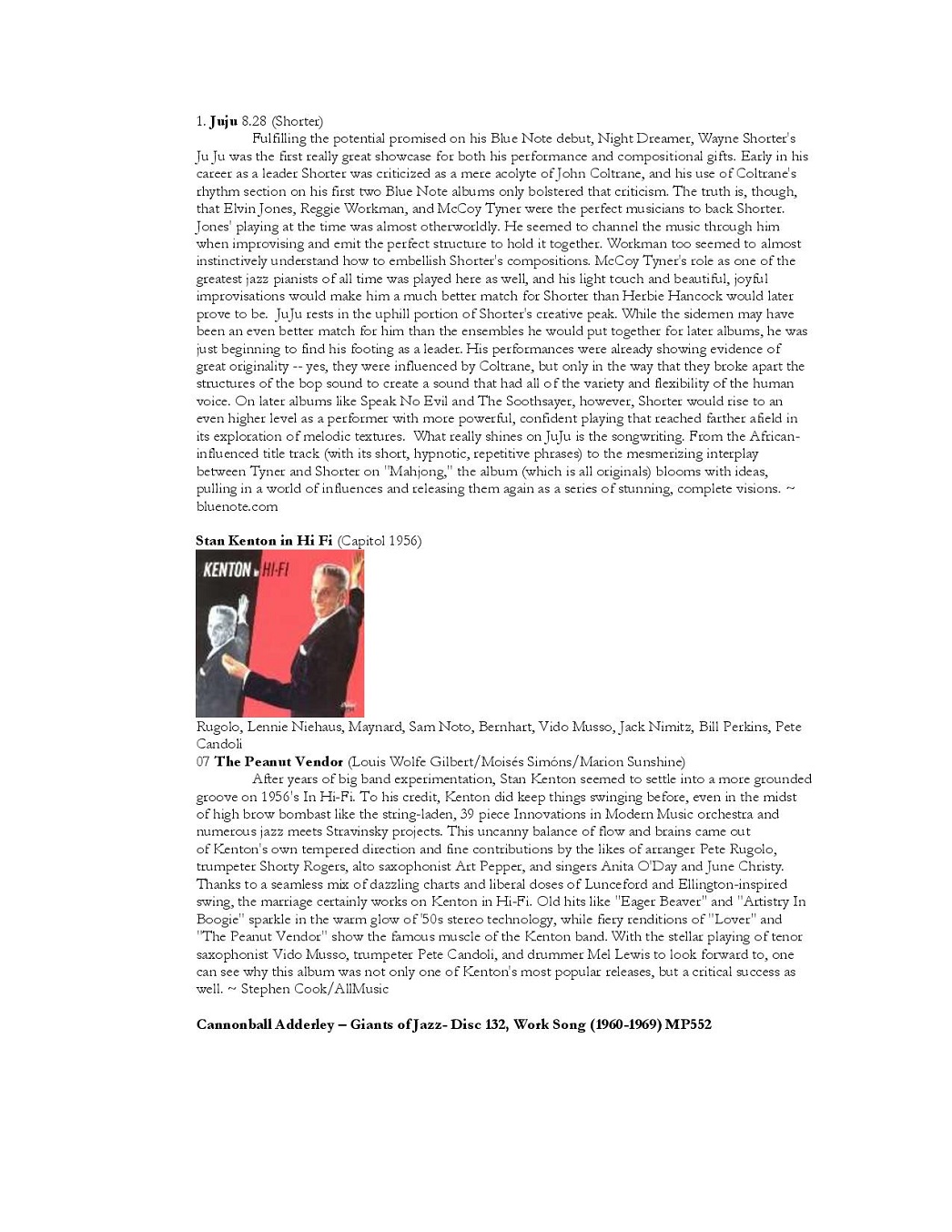 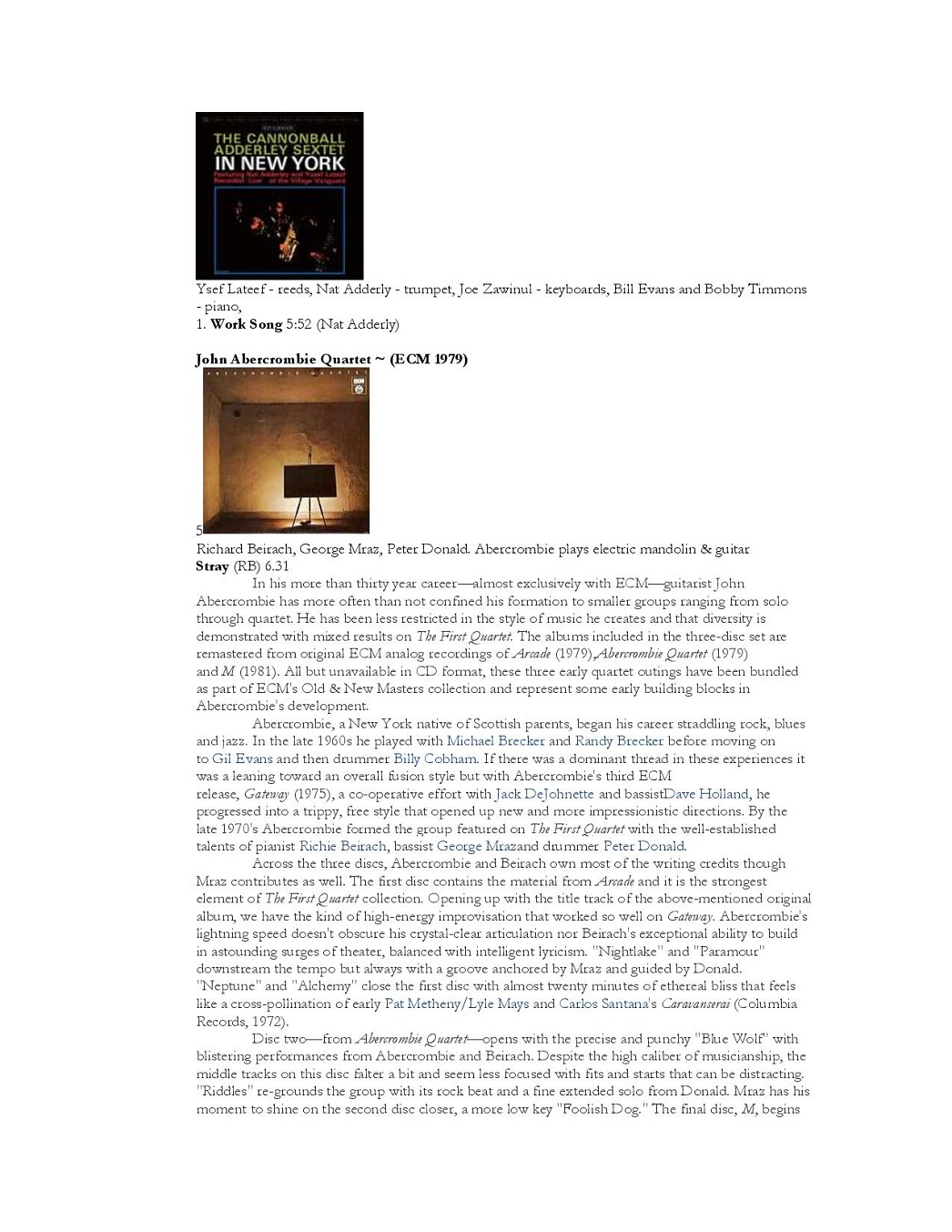 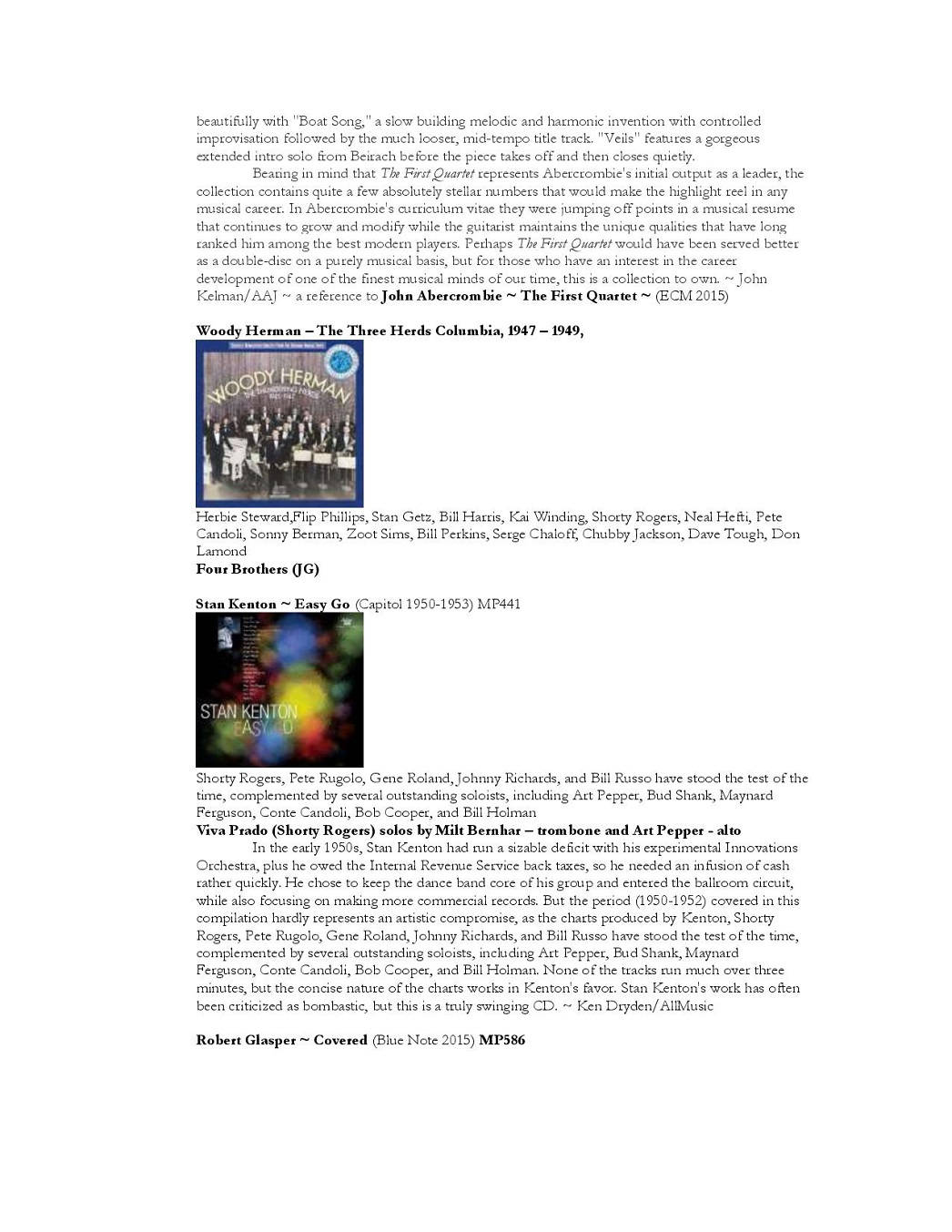 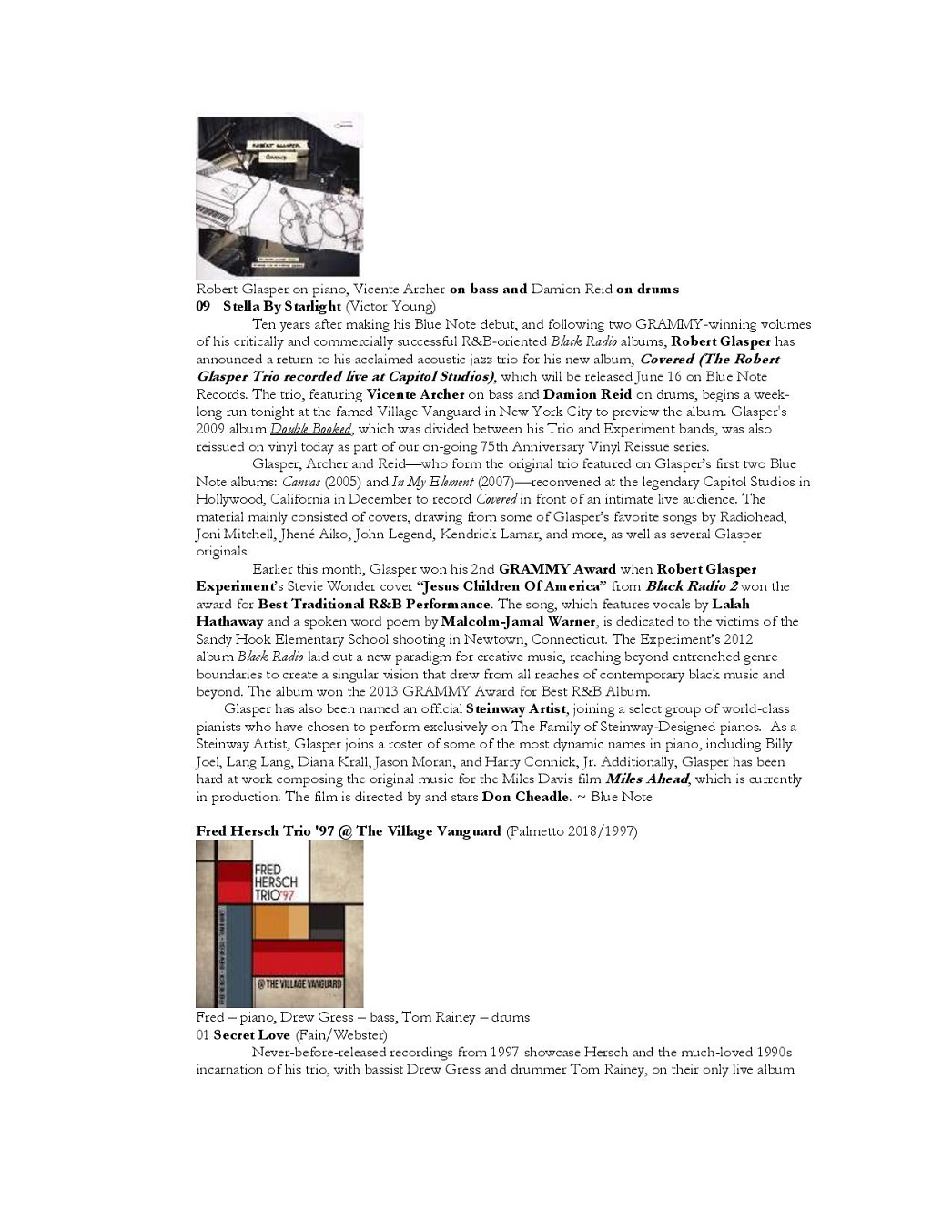 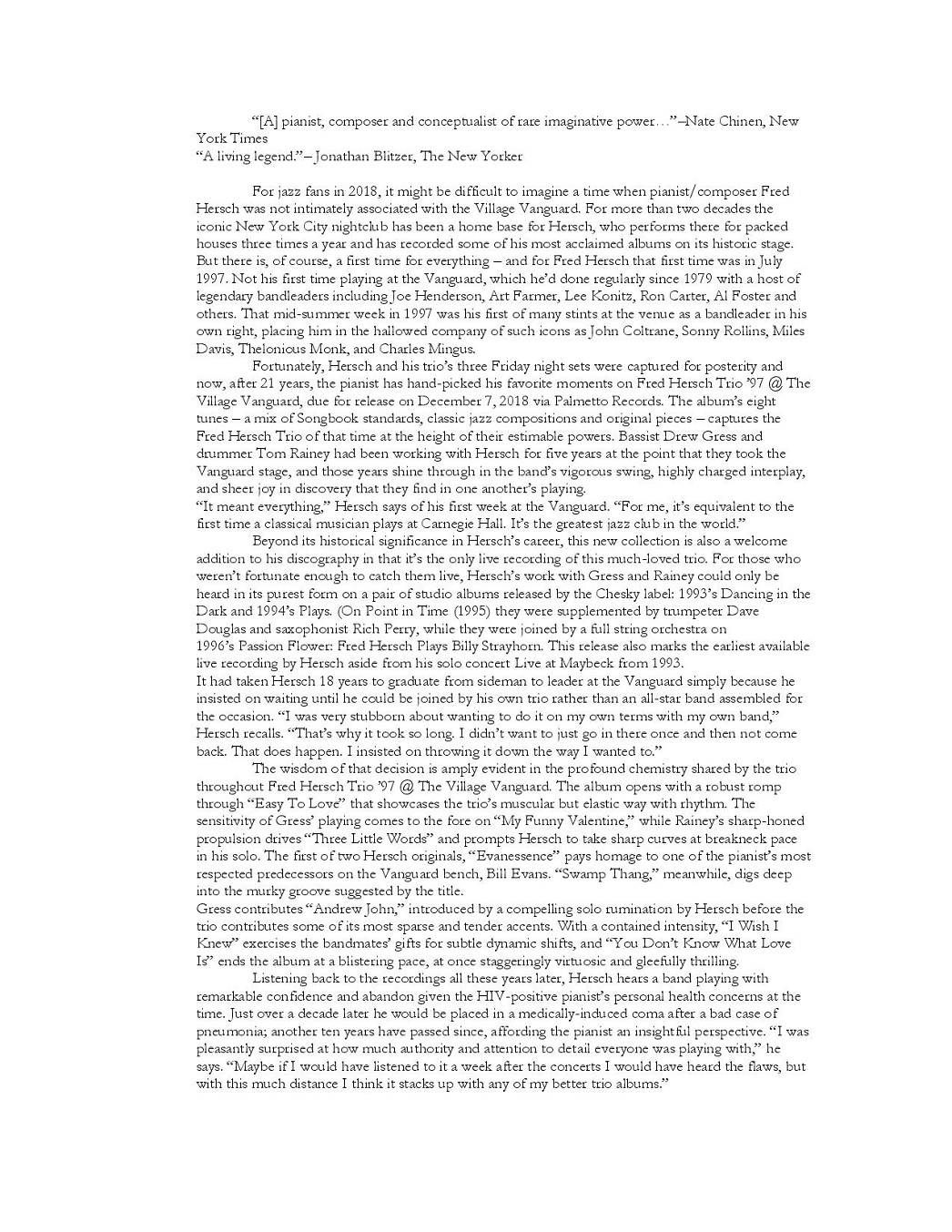 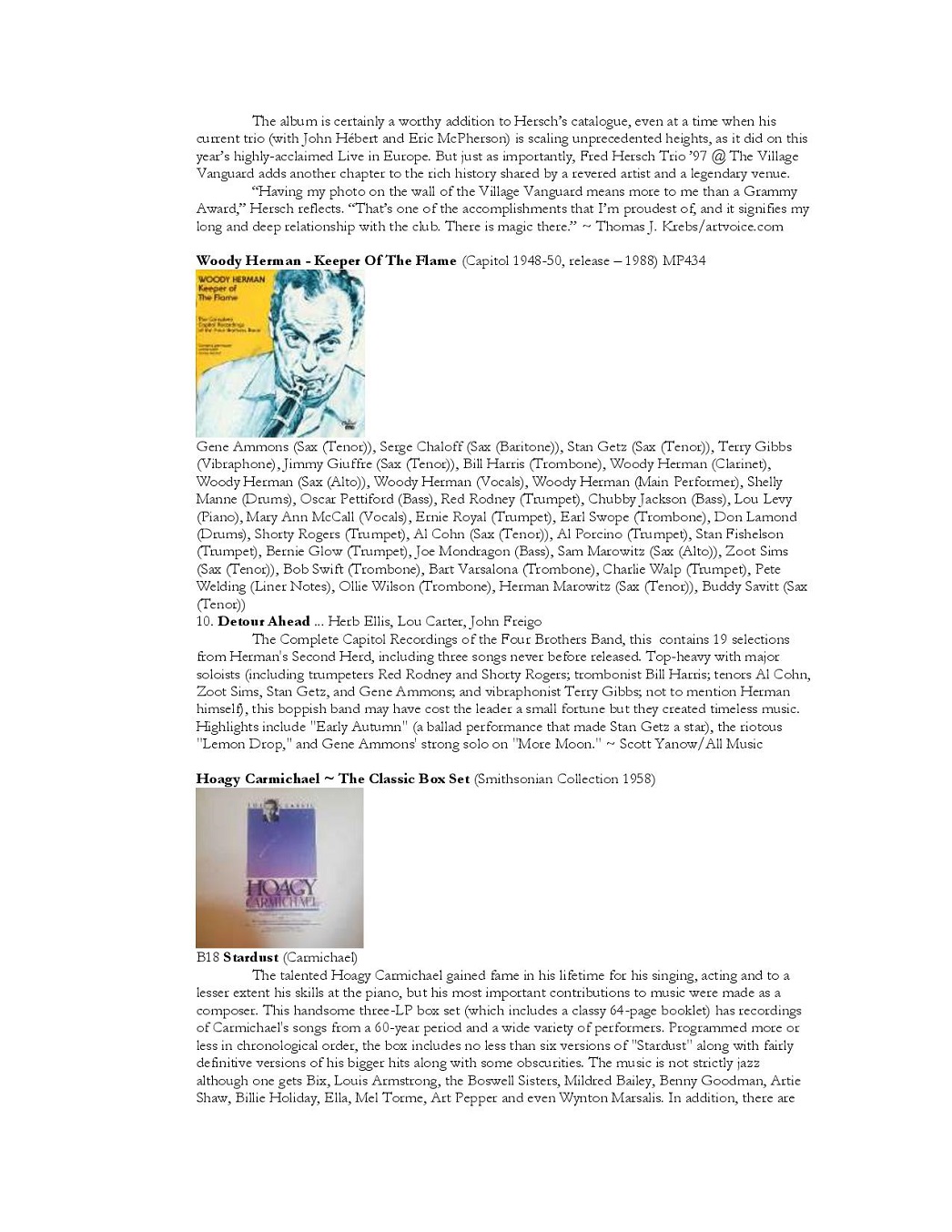 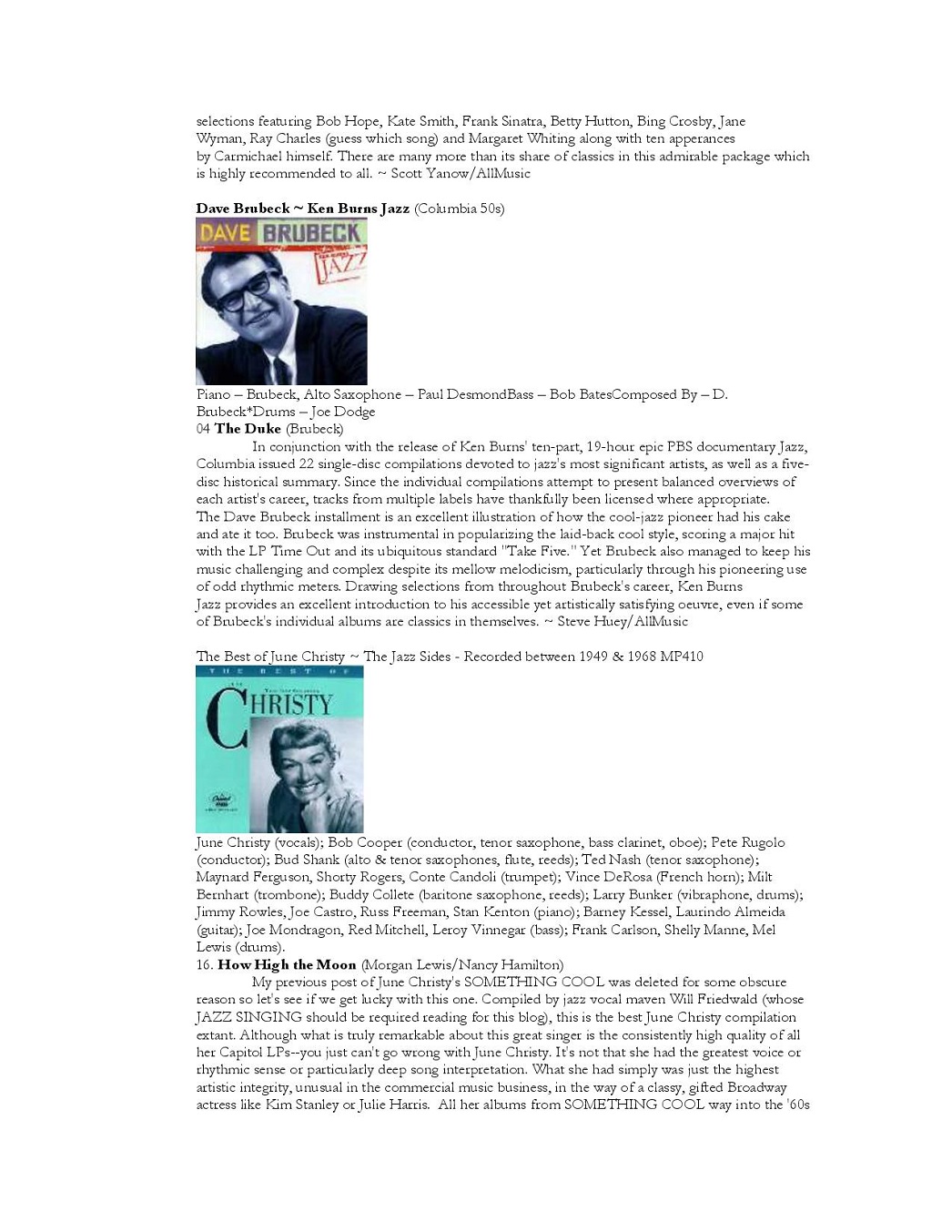 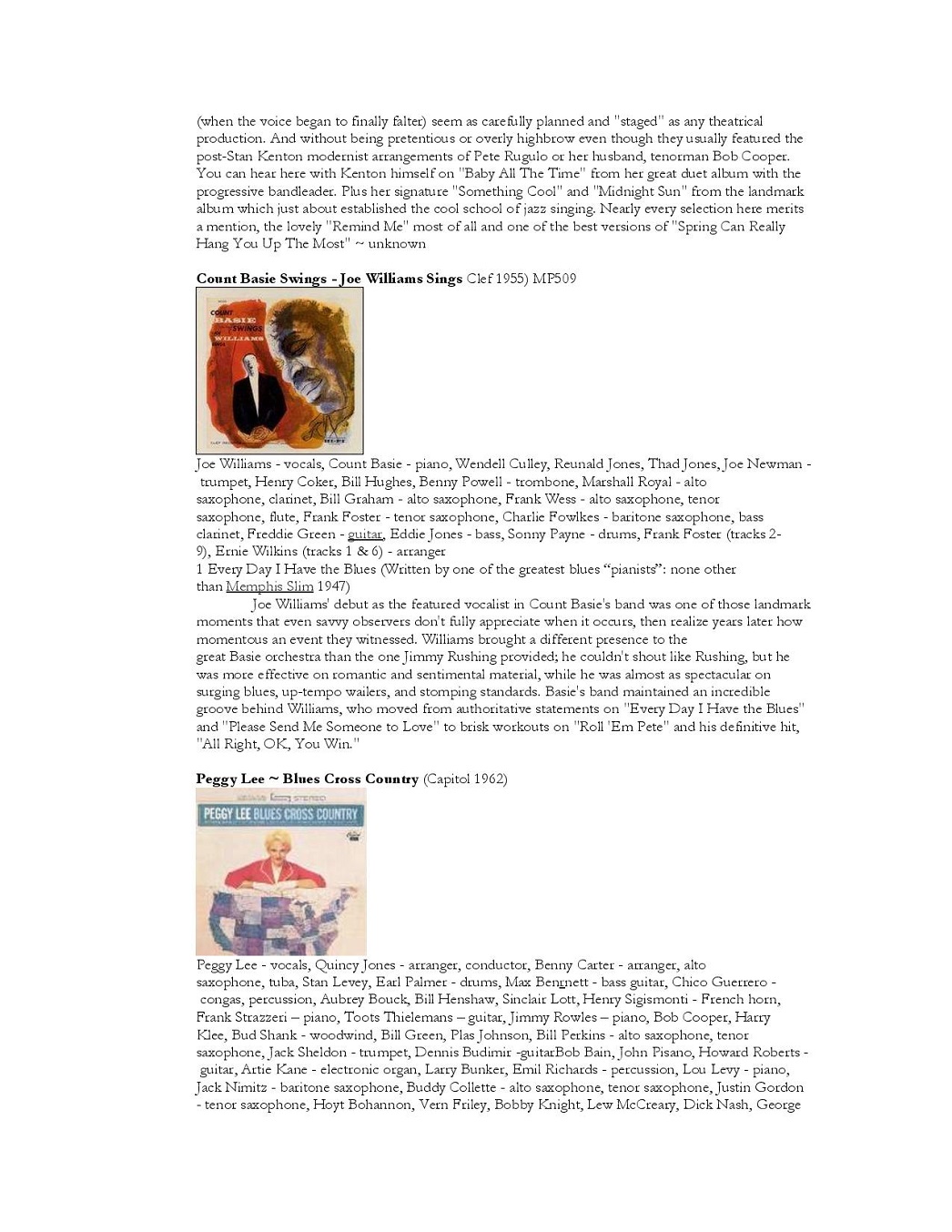 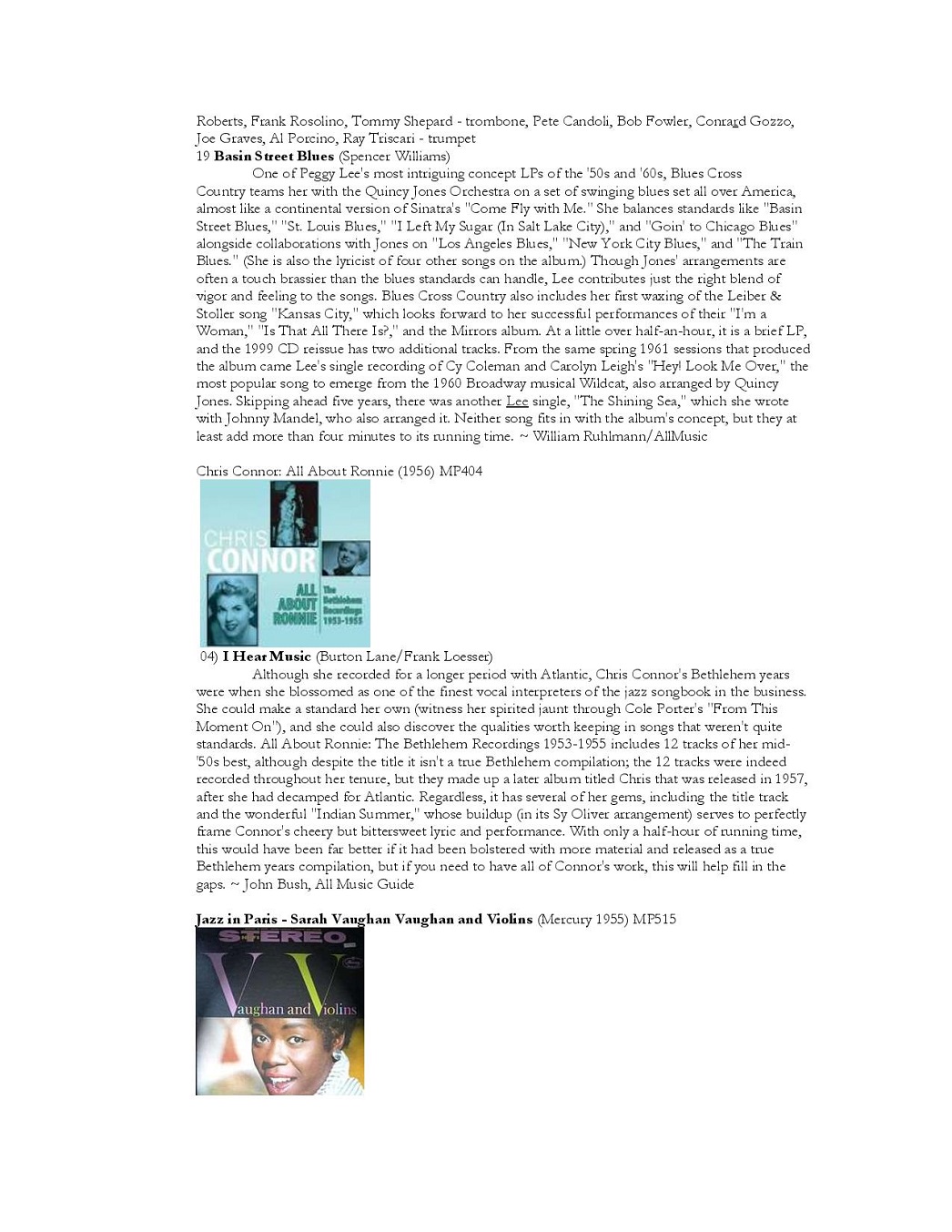 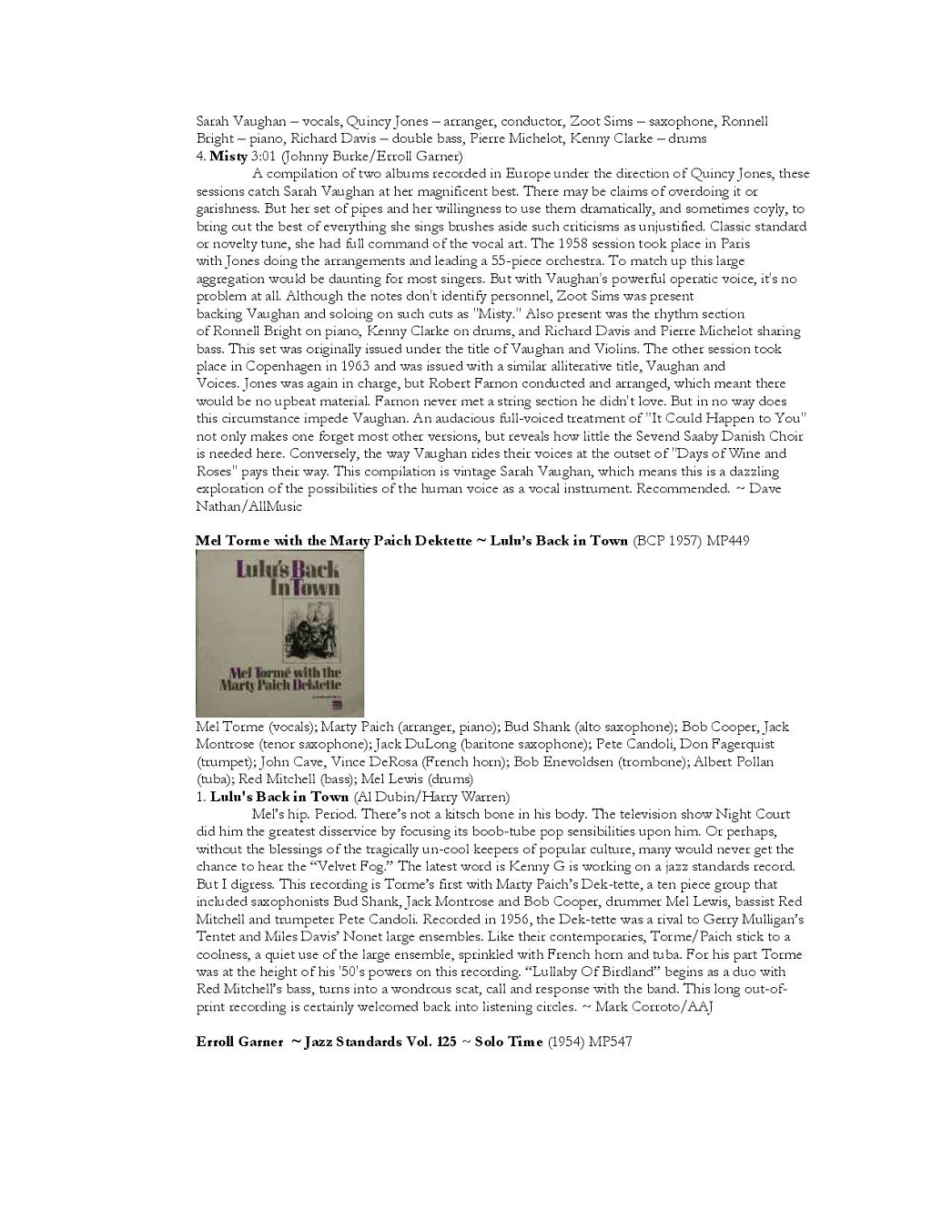 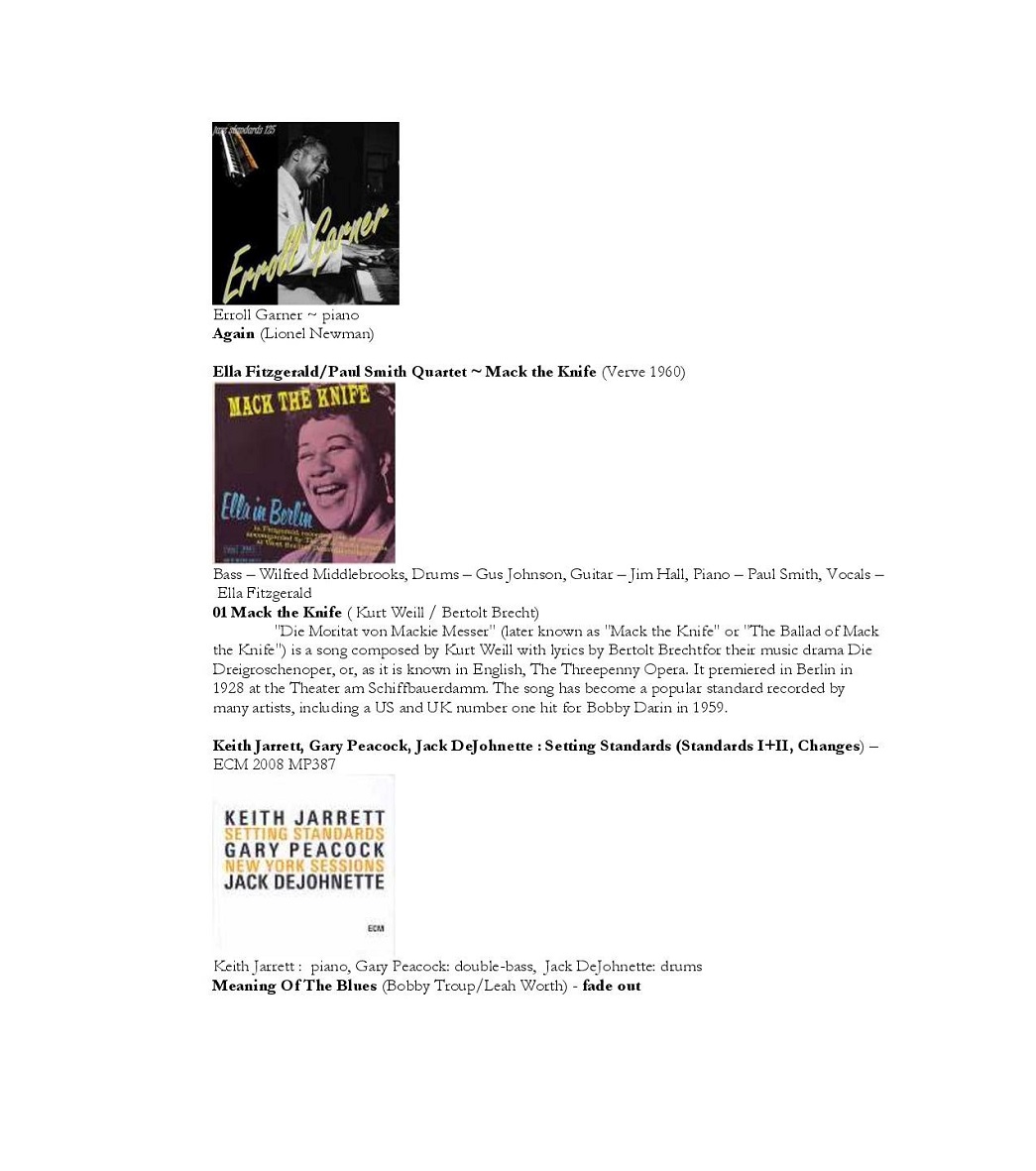