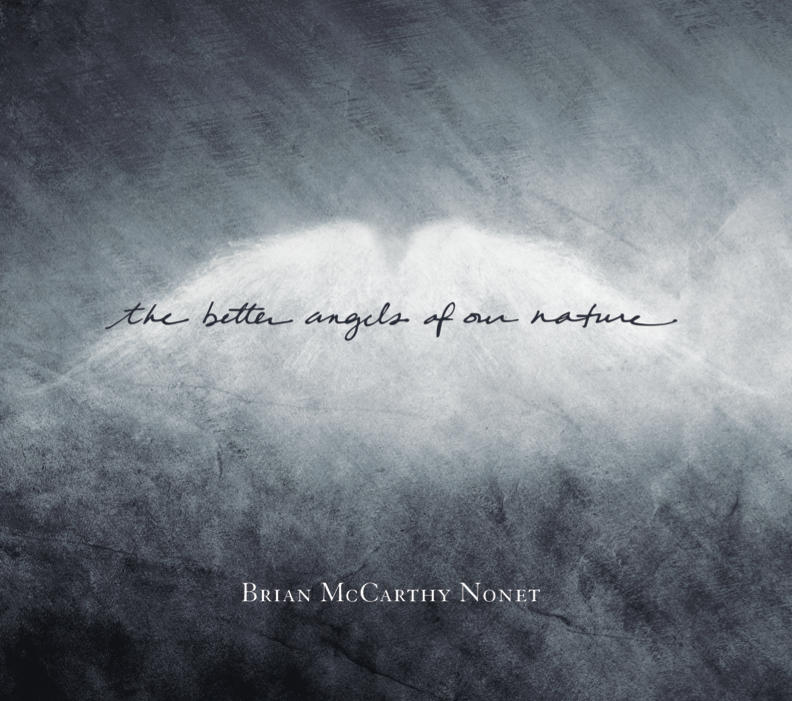 On The Better Angels Of Our Nature, McCarthy arranges Union and Confederate folk songs and original music for his Nonet featuring several Clark Terry alumni

“[McCarthy] touches those roads Joshua Redman travels on with a fresh footing. This band excels at building anticipation… exciting.” — Fiona Ord-Shrimpton, All About Jazz 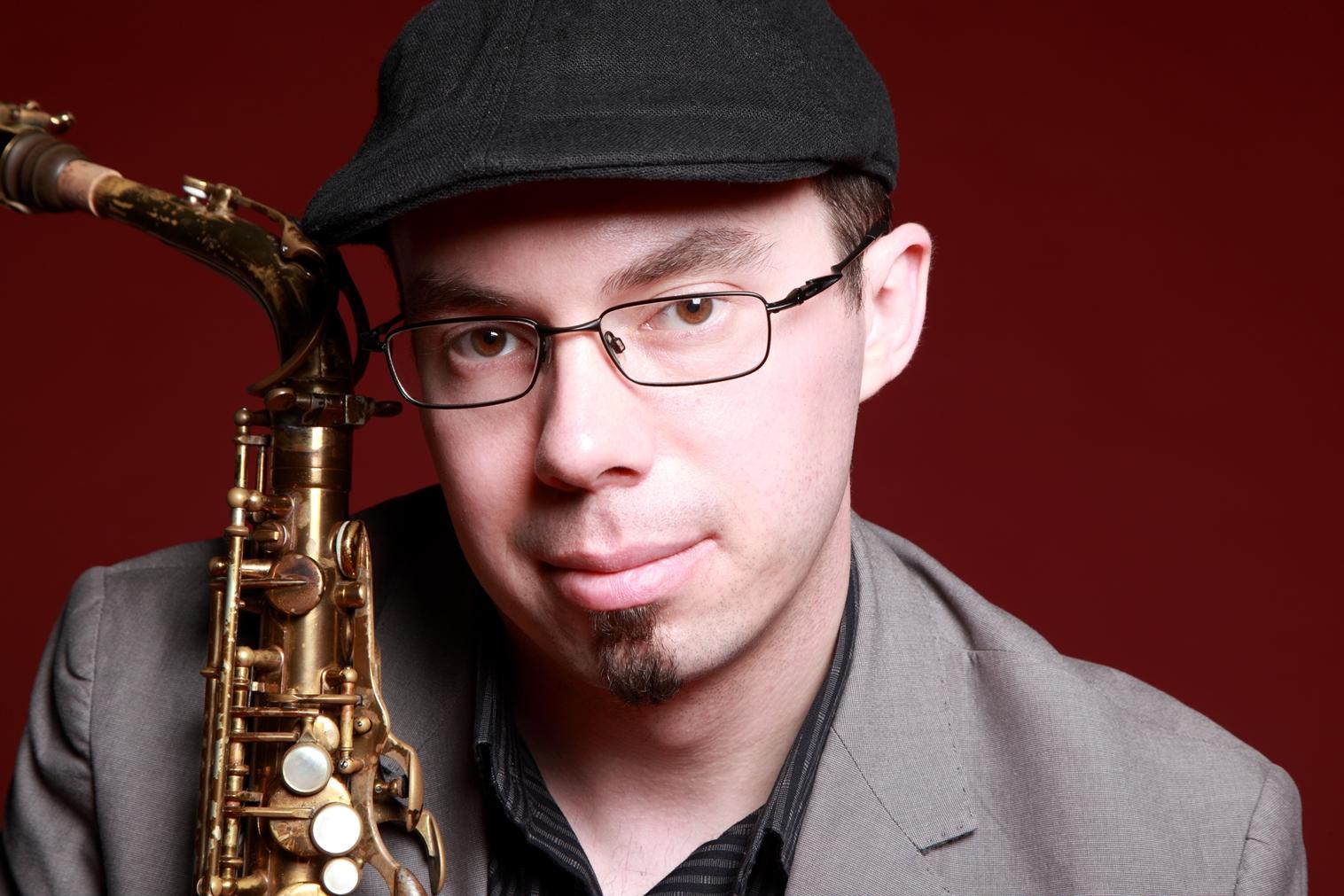 Looking back on the most divisive moment in American history (no matter how much the current day seems ready to claim that title), saxophonist Brian McCarthy finds the roots of jazz in Civil War-era songs and spirit. On his new album, The Better Angels Of Our Nature, McCarthy pairs insightful new arrangements of vintage wartime folk songs with vibrant new compositions for his skilled Nonet to explore the clashing inspirations and enduring influence of the war that turned brother against brother in a battle over the soul of America.

Due out June 13 via Truth Revolution Recording Collective, The Better Angels Of Our Nature takes its title from the immortal words of Abraham Lincoln’s first inaugural address. The speech, addressed in large part to the citizens of the Southern states, was offered in a spirit of reconciliation and hope for reunification with the seceded Confederacy. McCarthy’s music locates the better angels at the heart of music representing the North, the South, and the African-American slaves who weren’t considered full citizens but whose fate hung in the balance of the brutal conflict.

A self-professed Civil War history buff, McCarthy found the era an ideal subject for the large-scale project that grew out of a Vermont Arts Council Creation Grant. The war has long served as the starting point for the Jazz History class that McCarthy teaches at Johnson State College, as “a time before jazz existed, but a time that was crucial to its existence.” As he explains, “Jazz came from the African-American experience here in America. Out of the darkness of terrible slavery, Reconstruction and Jim Crow came this really beautiful art form. 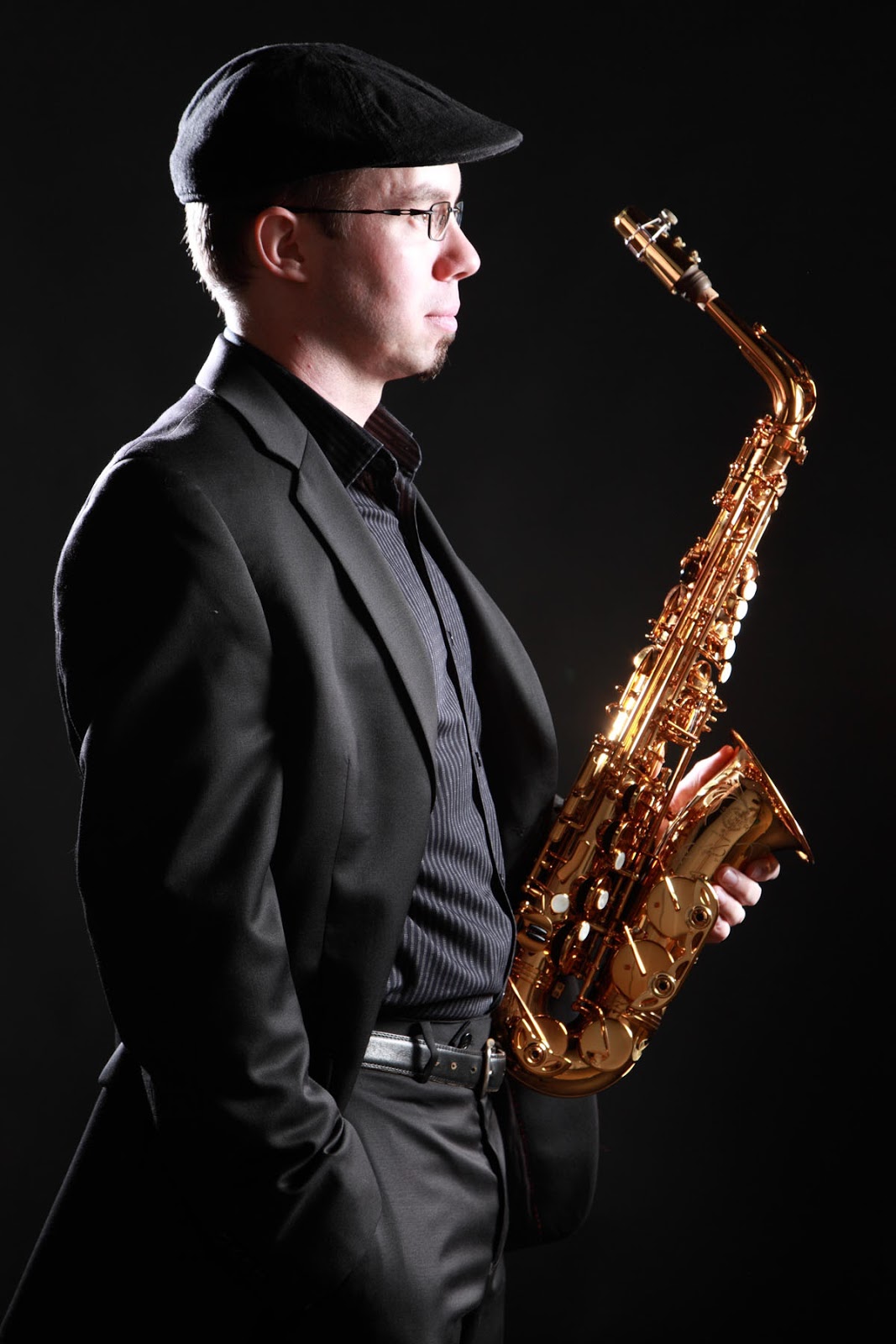 McCarthy designed the music of The Better Angels Of Our Nature for his nine-piece ensemble, largely composed of longtime collaborators dating from his days at William Paterson University, many of them fellow alumni of legendary trumpeter Clark Terry’s band. Pianist Justin Kauflin (whose relationship with the late CT was documented in the moving documentary Keep On Keepin’ On), tenor saxophonist Stantawn Kendrick and trombonist Cameron MacManus all spent time under the jazz icon’s wing, a shared experience that McCarthy says left them all with “a deep appreciation for history. It was awe-inspiring just to play with him, but there were times when we’d just be hanging out and hearing stories about Count Basie, Duke Ellington, Miles Davis and Pops. I realized that he was living jazz history.”

The band also features trumpeter Bill Mobley, one of McCarthy’s teachers and compositional mentors at WPU, along with baritone saxophonist Andrew Gutauskas, one of McCarthy’s earliest friends and collaborators at the school. Saxophonist Daniel Ian Smith is a professor at McCarthy’s wife’s alma mater, Berklee College of Music, while drummer Zach Harmon is a recent transplant to McCarthy’s native Vermont who suggested bassist Matt Aronoff as an ideal rhythm section partner. 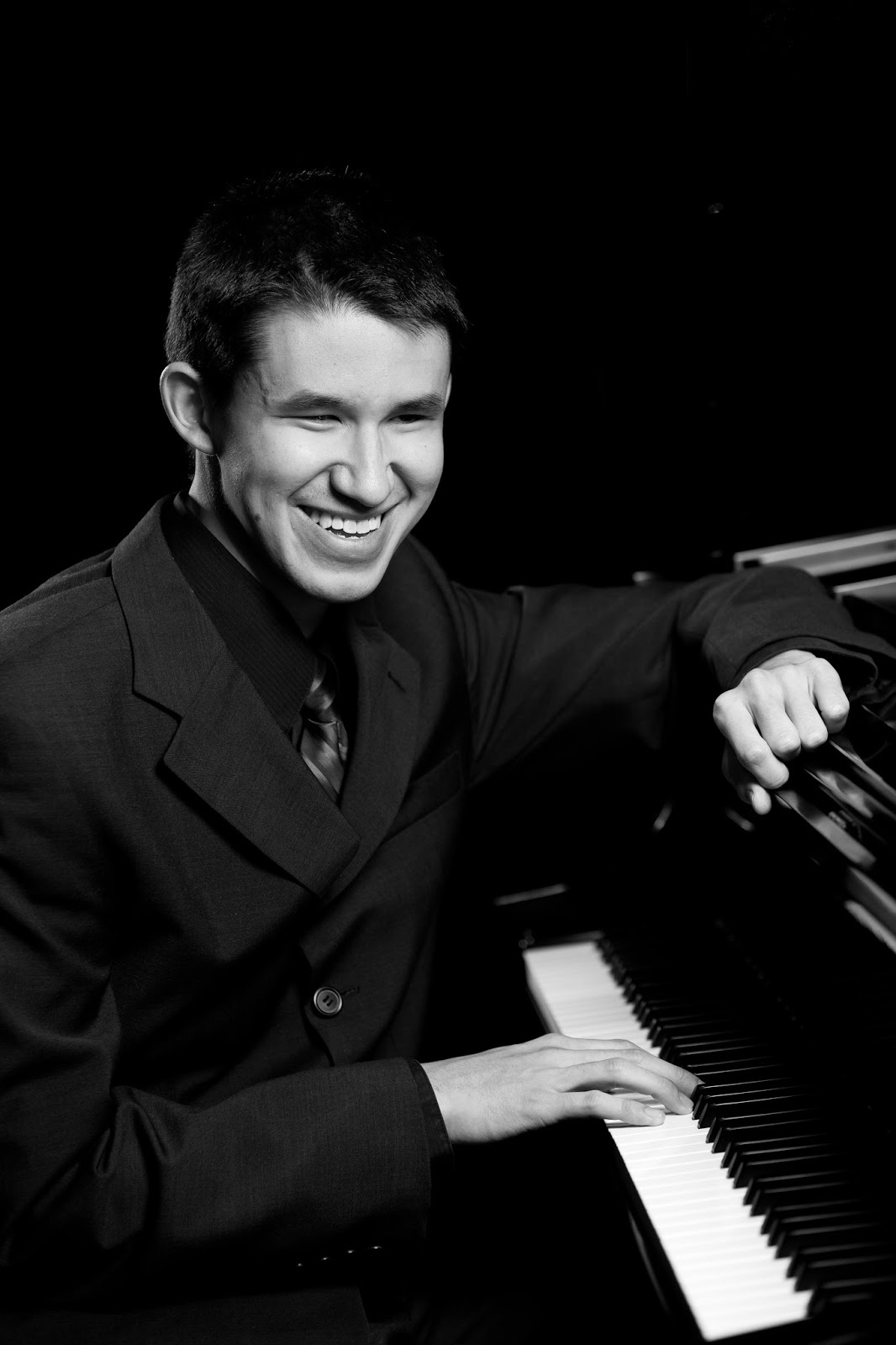 Many of the compositions on The Better Angels Of Our Nature date from the Civil War era, in transcendent new arrangements that discover richly emotional harmonies in music from a most disharmonious time. The album begins with Harry McCarthy’s “The Bonnie Blue Flag,” a song adapted from a traditional Irish tune to tout the Southern cause. The saxophonist (no relation) undergirds the piece’s brisk, patriotic swagger with a darker undercurrent evoking the “oppressive foundation of the Confederacy.”

Julia Ward Howe’s familiar “Battle Hymn of the Old Republic,” built on the melody of the Union’s marching song, “John Brown’s Body,” couples the optimistic spirit of the Northern cause with a tinge of mournfulness, hinting at the profound loss entailed by the years-long struggle. Equally well-known to modern ears, “I Wish I Was In Dixie’s Land” was most likely originally penned as a parodic minstrel song before being co-opted as a Southern anthem. McCarthy’s raucous rendition returns the song to its African-American roots with blues and gospel accents and a ferocity inspired by the audacious rebelliousness of Frederick Douglass.

The spiritual “Oh Freedom” becomes a lush chorale for the horn section, while “Weeping, Sad and Lonely” is given an elegiac treatment better suited to Charles Sawyer’s autumnal lyrics than Henry Tucker’s upbeat original setting. Bonus track “All Quiet Along the Potomac To-night” sticks close to John Hill Hewitt’s 1863 setting of Ethel Lynn Beers’ poem recounting the First Battle of Bull Run. One crucial fact turned up by McCarthy’s research was that George Frederick Root’s “Battle Cry of Freedom” was equally important, with slightly altered lyrics, to soldiers on both sides of the conflict. While both original versions were sung to the same tune, McCarthy heightens the divide by splitting his arrangement in half, each reflecting an opposing take on the source. 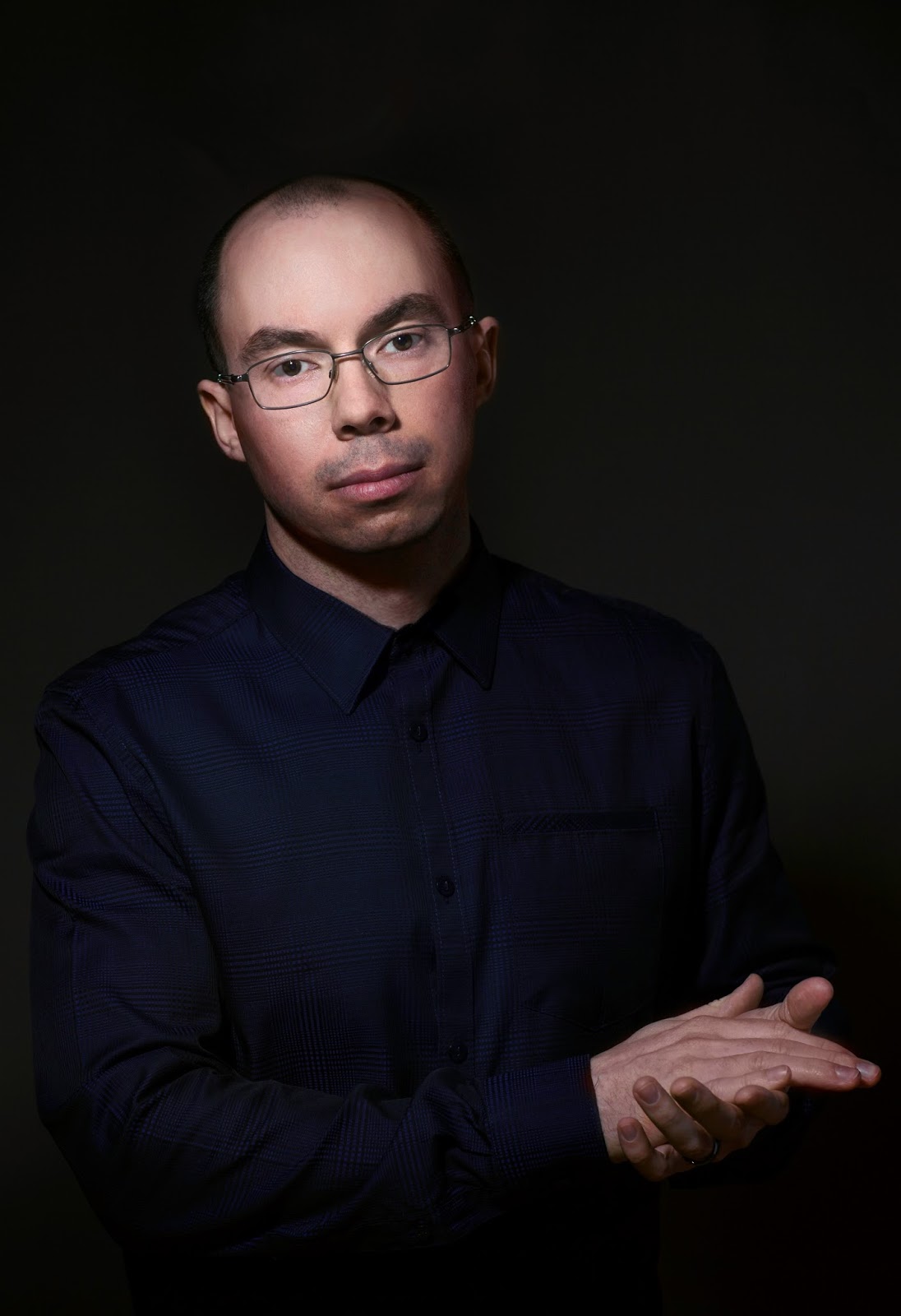 McCarthy’s original compositions try to imagine the mood and atmosphere of the period when these songs were written. “Shiloh” is a gorgeously aching ballad highlighted by the composer’s yearning soprano, while the title track is a musical interpretation of Lincoln’s first inaugural address in three sections: the driving, no-nonsense opening section, “The Lawyer,” captures the President’s most rational arguments for the Union; the chaotic “The President” depicts the burdens of leading a nation divided; while the tender “The Person” is a portrait of Lincoln the humanist, whose rhetoric soared to embrace the better angels of an embattled public’s natures.

Since graduating from William Paterson University, Brian McCarthy has played a key role in the jazz community of his native Vermont, where he lives just outside of Burlington. He released his acclaimed leader debut, This Just In, in 2013, and plays regularly with his own ensembles and alongside trumpeter Ray Vega. He is a member of the faculty at the University of Vermont, teaches at Johnson State College and is director of bands at Saint Michael's College. 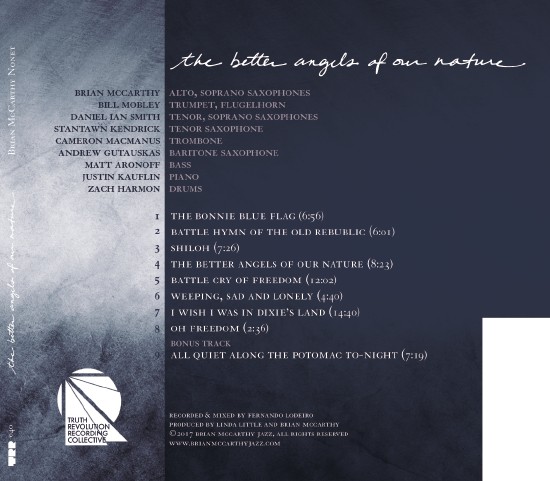 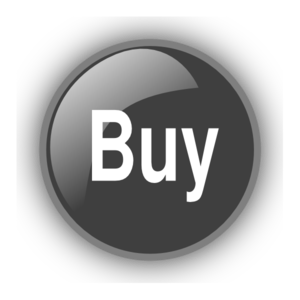