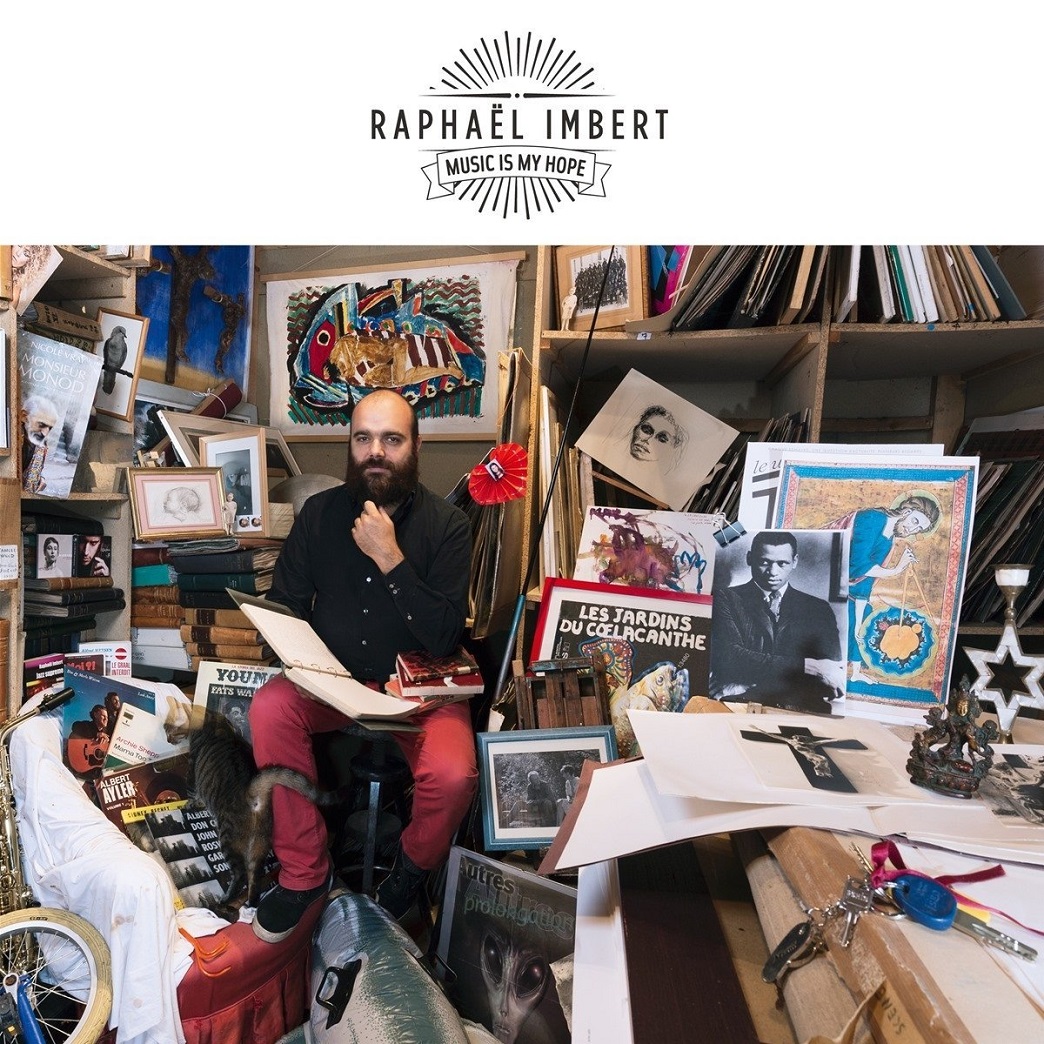 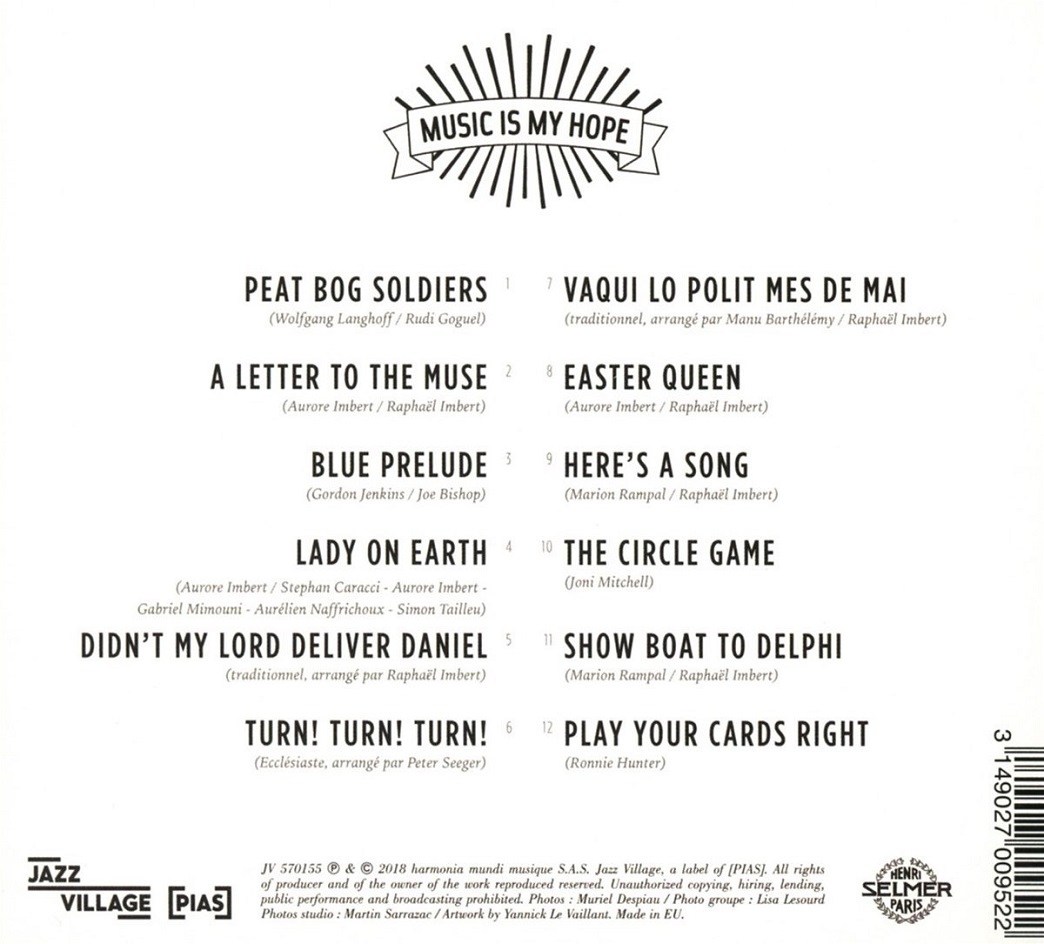 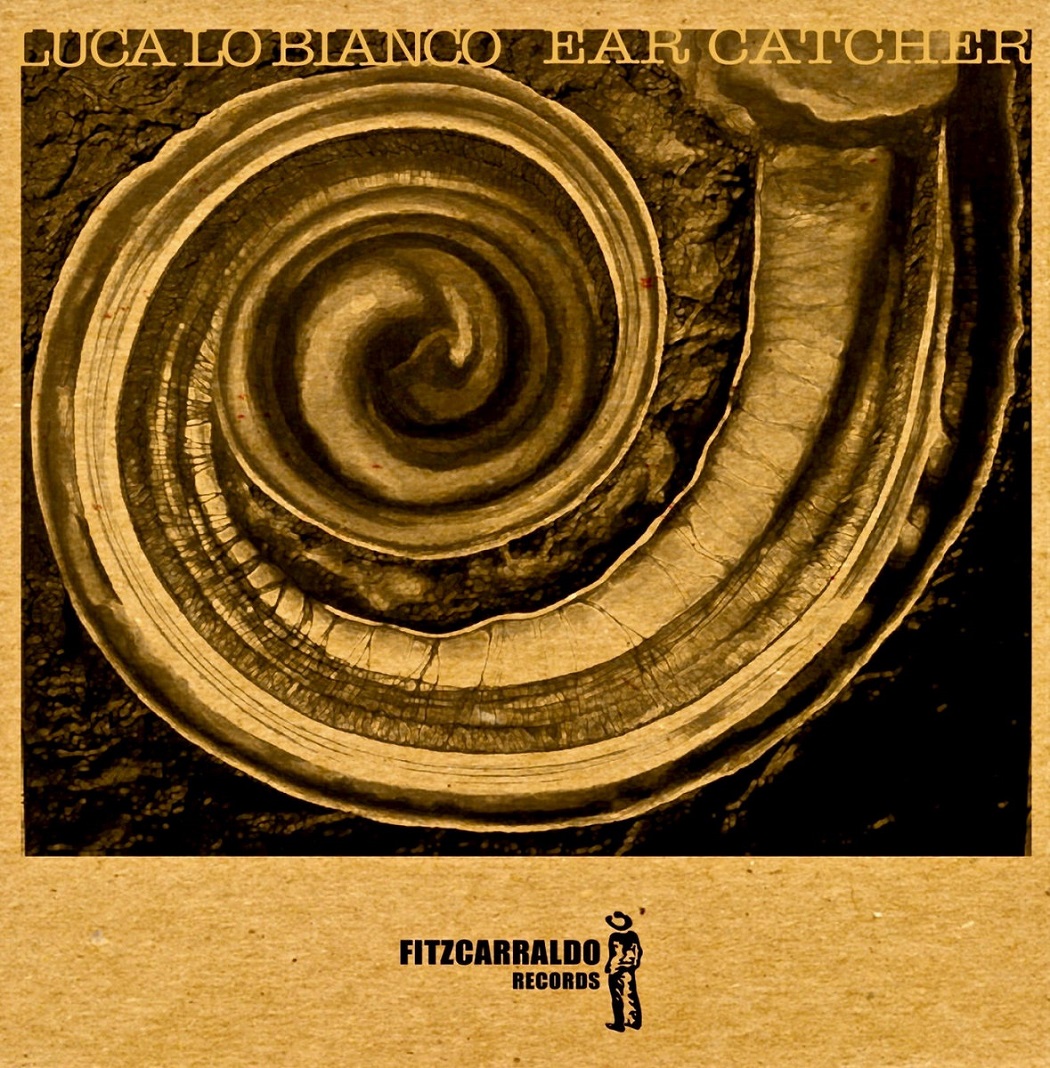 The focus that animates the music of the band is the continuous expressive exploration in a creative synthesis with no aesthetic limitations, the result of a natural superposition of musical languages. The repertoire is mainly based on original compositions written by the leader, but there is also space for the music of Suzanne Vega (Language) or Massive Attack (Tear Drop), in a daring alchemy of sound enlivened by contrasts of timbre and articulated arrangements focused on choral execution.

Migrants abandon a place which has become inhospitable, nomads invent the lands in which they move and learn new languages, superimposing them with memories of a land that they have never had. The nomad, for what he has seen or heard, could go back home with red eyes or perforated ear drums. He could forget. He could even escape. Or else, he could look at all the spaces and extensions and transform them into intentions. Nomad music is like this: it transforms landscapes into escape routes, into new tangled streets, into a weapon. Great geographical adventures are escape routes, from which new forms of music are born. With long trips, Luca Lo Bianco travelled unpredictable paths, he transformed the intensity of the world into his own way of speaking.

Far from definitions, this music has spoken thousands of languages, it has been contaminated, it has lain traps for the open spaces of the city it portrays, in which deserts and urban steppe grow, in which the sound takes on the colour of the streets. He invented nomadism as an answer. Like the necessity to lose control of your own language to put something with an unpredictable life into the world, but in order to follow this route we need to know how to listen and capture the vibrations of the air with our ears. 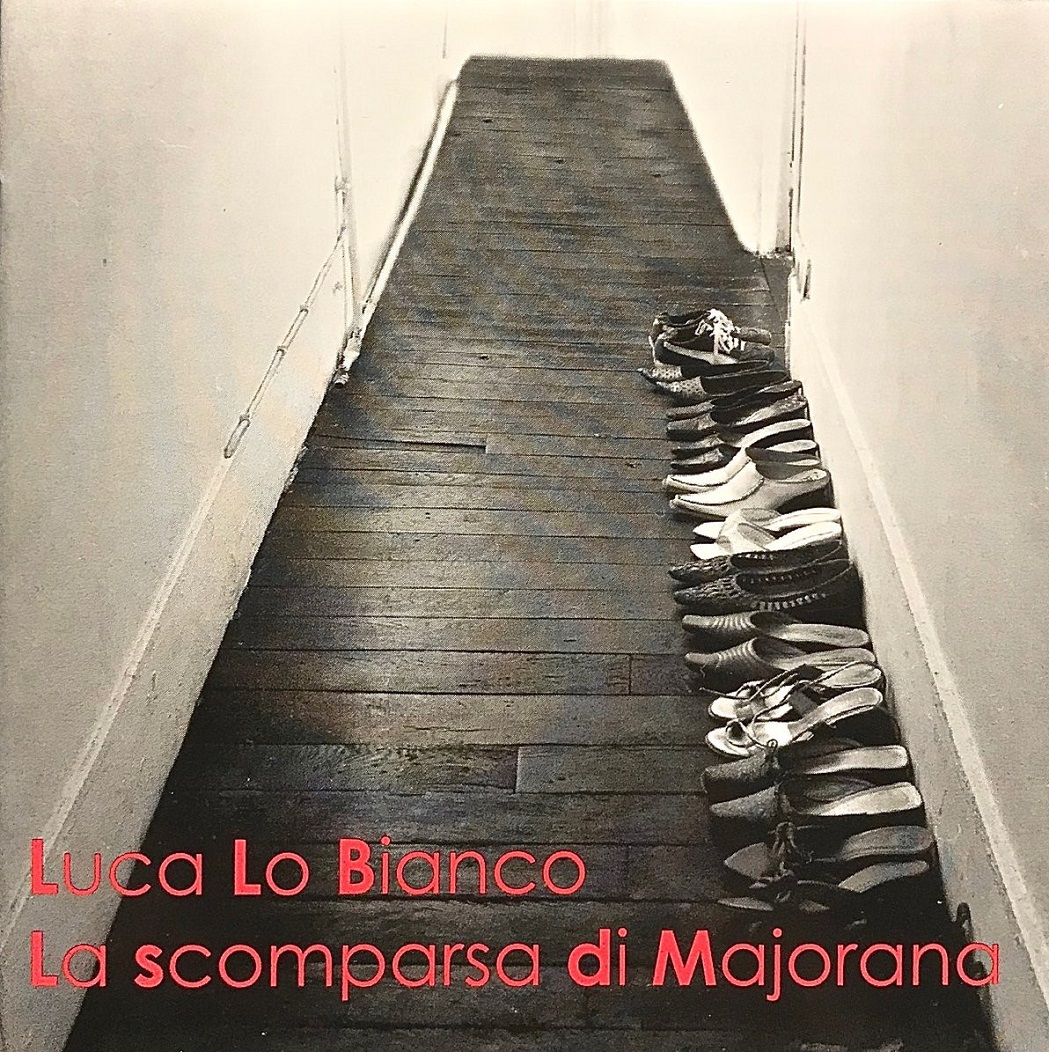 The story told in this CD was freely inspired by the book The mystery of Majorana by Leonardo Sciascia and it embraces the intriguing thesis advanced by the writer about the disappearance of the great physicist, Ettore Majorana. The story develops during a period of great scientific enthusiasm and it proved to be topical for its complexity. As a result Majorana goes down in history as a brave and brilliant man who probably decided to disappear, being face to face with the insight of the disastrous potential of nuclear research and laying down the details of his plan with extreme efficacy. Sciascia and Majorana both express a way of being Sicilian, two complex, sincere and extremely severe characters, the former for his painstaking research of another possible truth the latter for his rejection of a science he carried as a secret in his inner being.

Two men who accept the consequences of their actions with an exemplary strength imbued with an inescapable awareness, after choosing as a leading principle of their behaviour the rejection of an imposed reality. The driving idea for me to conceive this project, which has also become a performance, is one of putting into place a real synergy between music and text, making the sound an integral part of the narration. The music then is no longer in the background but it is the foundation for the whole story to take place. Therefore it provides not only the supporting layer which integrates the text in its descriptive and evocative function (inspiring sceneries, images, places) but it becomes also an instrument to convey the uniqueness of a story full of a spirituality I have decided to describe with the language of sounds. 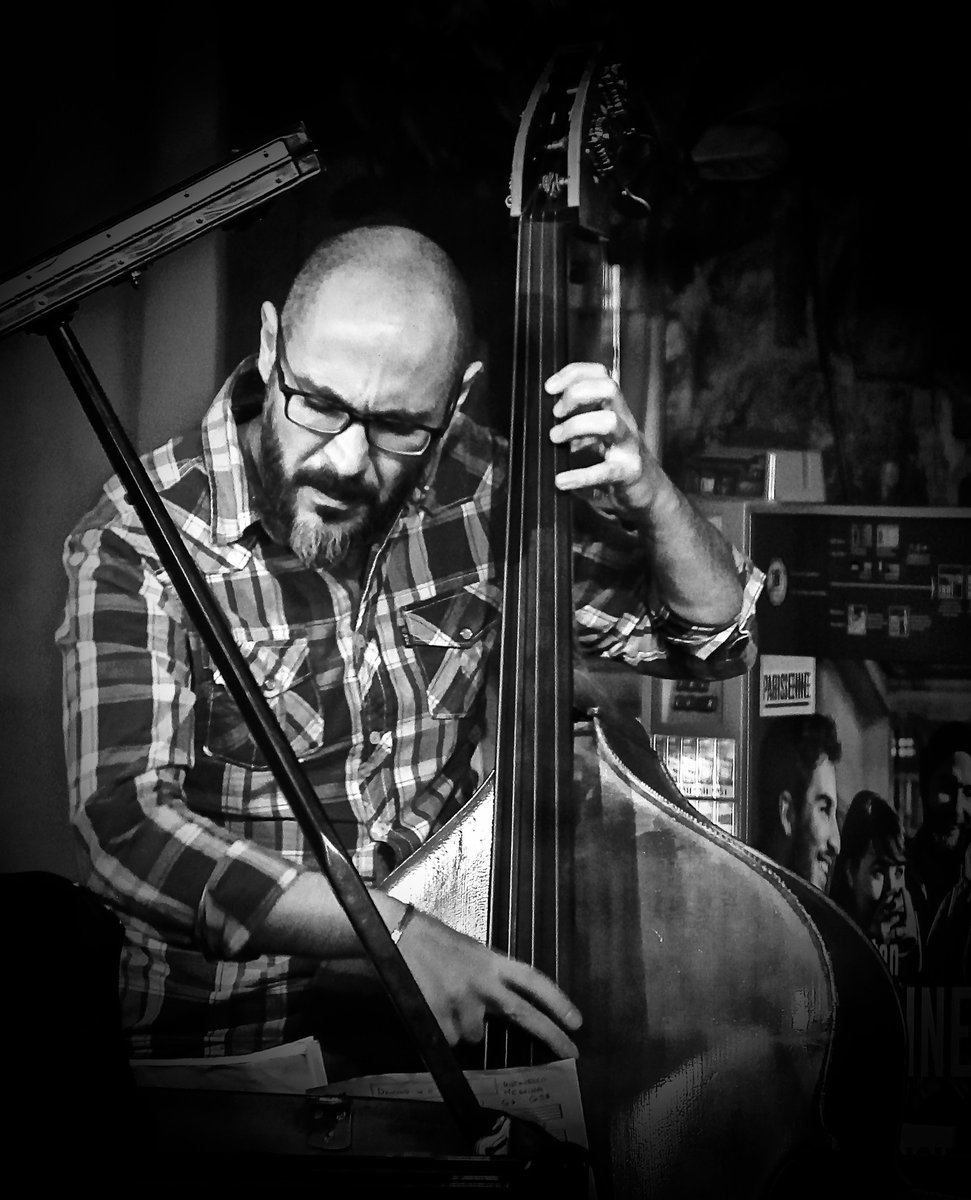 All compositions by: Luca Lo Bianco, except N°10 by Ramirez/ Luna
Recorded on February 2005
Published by Silta Records 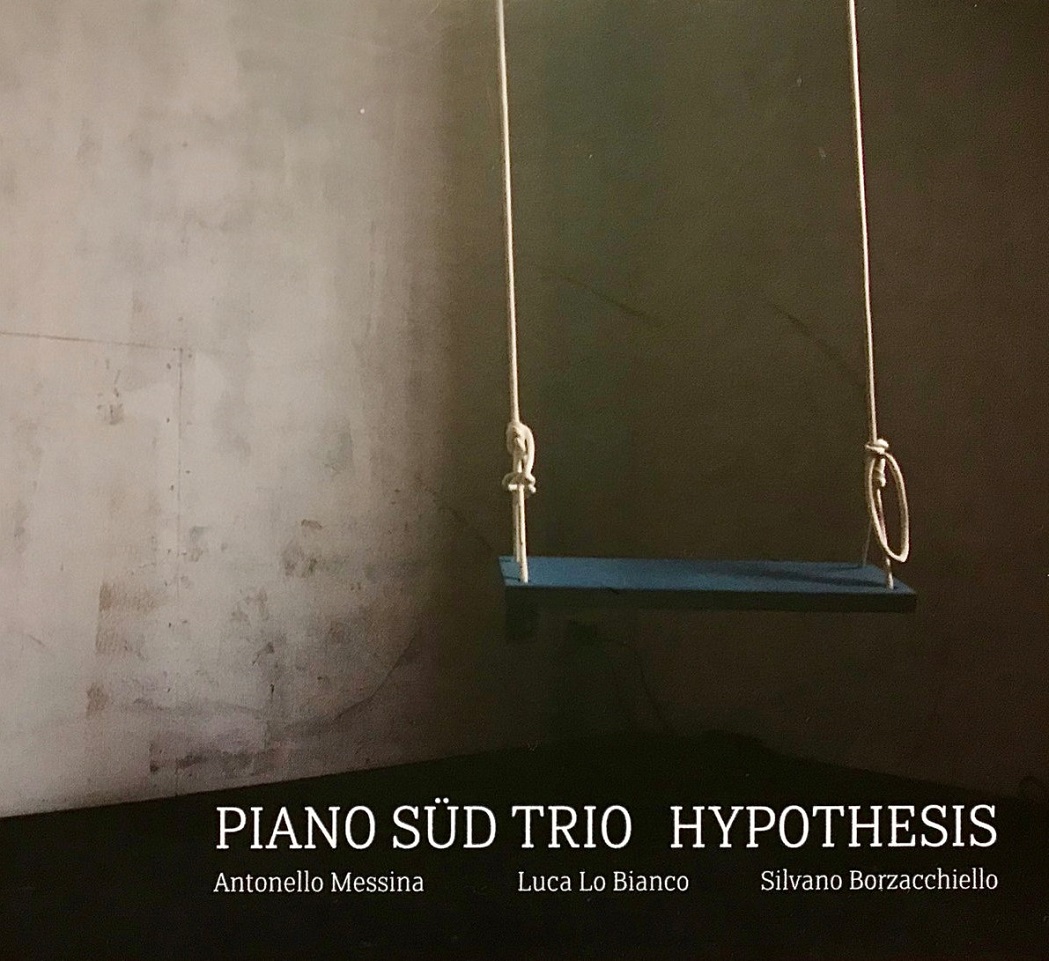 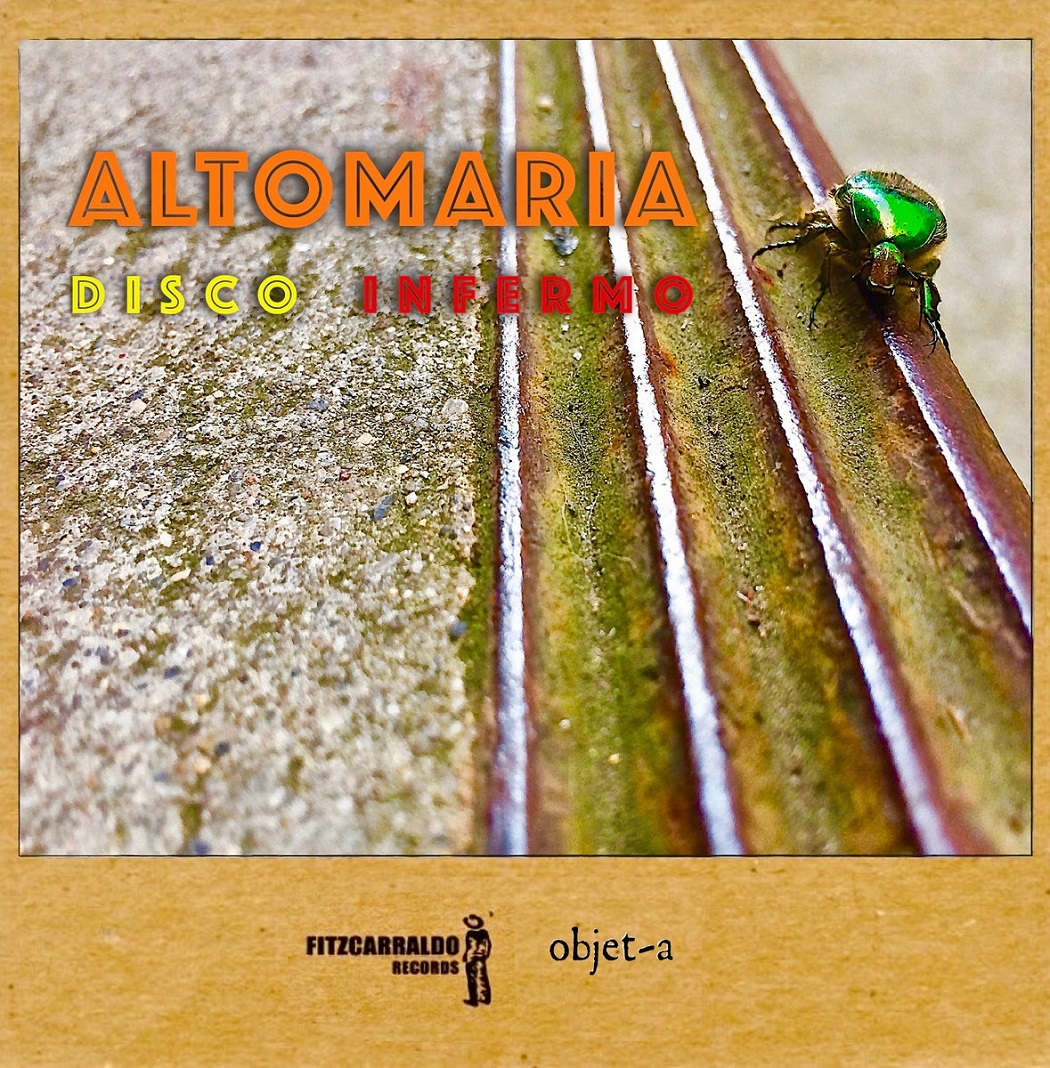 Altomaria is an historical sicilian-based band active since 2000 a.d. who reunites some of the best Jazz players from the three corners of Sicily island. Featuring the obliquous bassist Luca Lo Bianco and sax veteran Gianni Gebbia, from Palermo, master of rhytms Francesco Cusa from Catania and the trombone wizard Tony Cattano from Syracuse area. 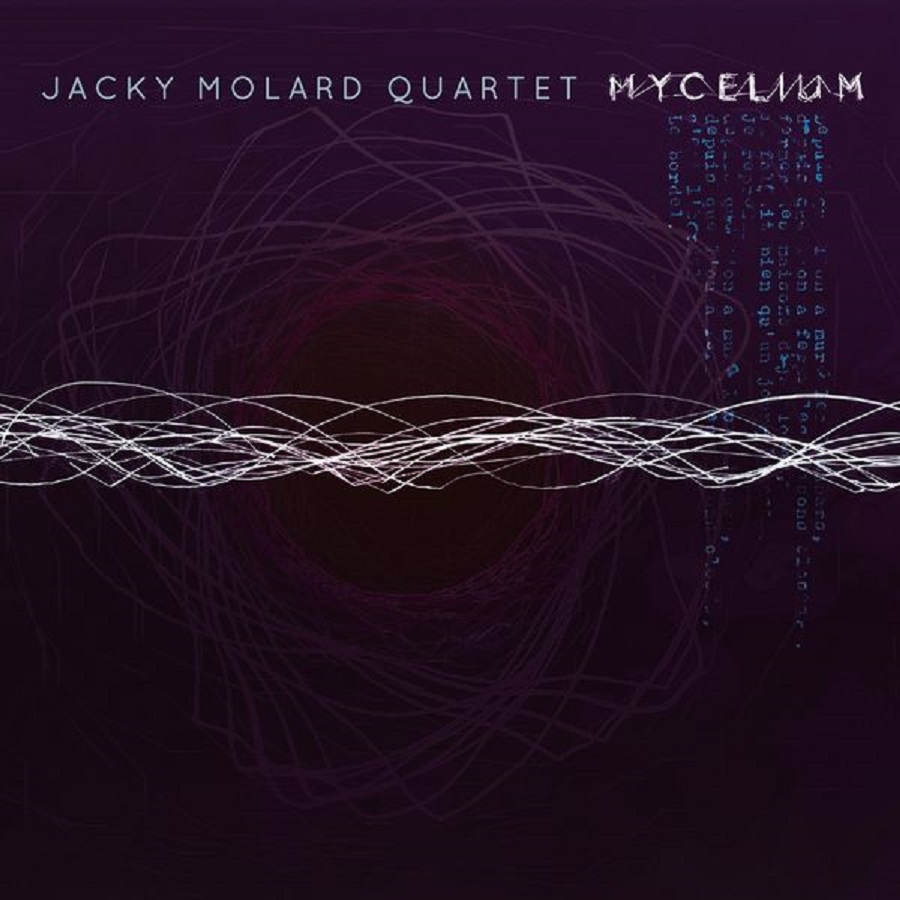 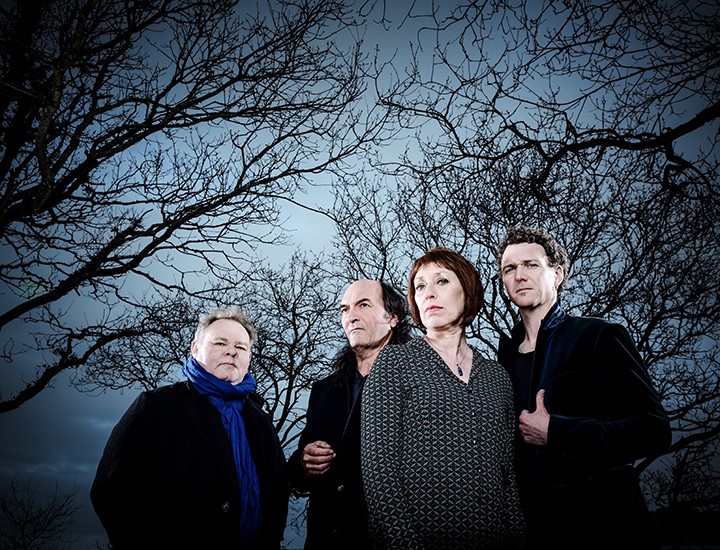 INNACOR RECORDS
Posted by Republic of Jazz a la dirección 6:00 AM 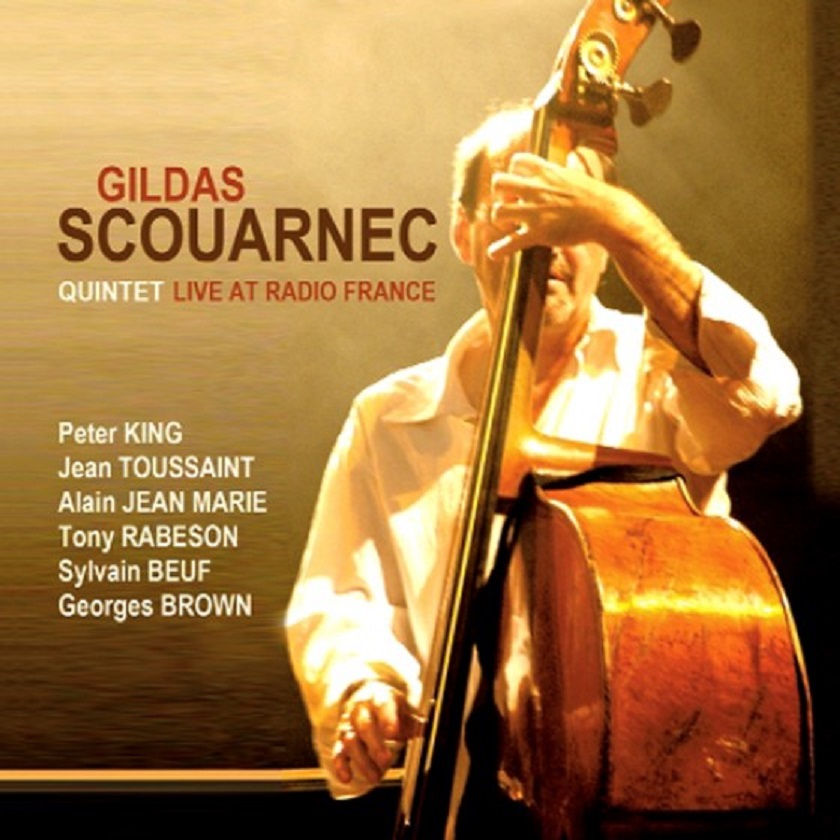 You can almost hear their restlessness: listen the two saxophonists enter the arena, Peter King on alto, Jean Toussaint on tenor. Playfully, they try to reach each other’s registry—the alto scraping for its lower notes while the tenor goes through the higher octaves. And in two of the tunes they have the young Sylvain Beuf join in for the games. At the piano? Alain Jean-Marie, immediately recognizable by his unrivaled touch and swing, by the elegance without flourishes that he has always represented. The many colors of Tony Rabeson on drums: revel in his solo on Minor Mood. And in some tunes George Brown replaces him with his bold, unpredictable swing, unrivaled in the history of Parisian jazz! And behind this beautiful scene Gildas Souarnec, composer and bassist. Not all the tunes are his —for example Shorter, composed by Peter King, who quotes Nefertiti with admiration and a hint of mischief—but you can hear the leader’s hand in most of them: his enthusiastic proposals, the interplay between the voices of the saxophones, the melodic charm of Valse pour Margot…

And through all of it, a beautiful bass, natural, fair and full bodied, unfiltered by amplification, delivering the sound of the fingers and the string—a real taste of the authentic without added colorings and preservatives, as fresh today as the day it was made!

All tracks composed by Gildas Scouarnec, except CD1 #1 by Peter King 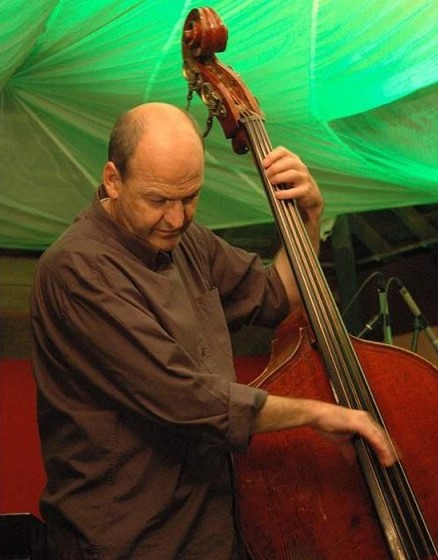 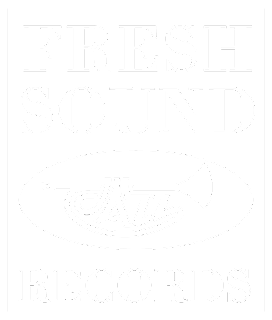