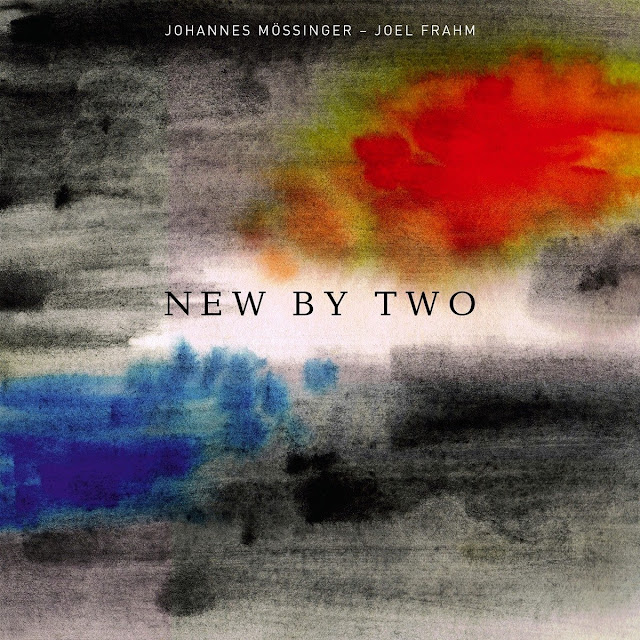 Johannes Mössinger and Joel Frahm met 2016 in New York to record their new Album New By Two (Unit Records UTR 4802, Oktober 2017). It is another highlight in their long and creative collaboration and after many years of playing in a quartet format they found a new essence in their art during this duo session. The listeners are directly touched by the rhythmical flow of this music, which comes from the elegant and clear ideas in Johannes Mössingers piano playing and the magical sound from Joel Frahm on the saxophon. From the first notes on there is this special connection between the instruments and the musicians, that is the precondition for a world class duo and leads on the other hand to the true experience while listening to this music. 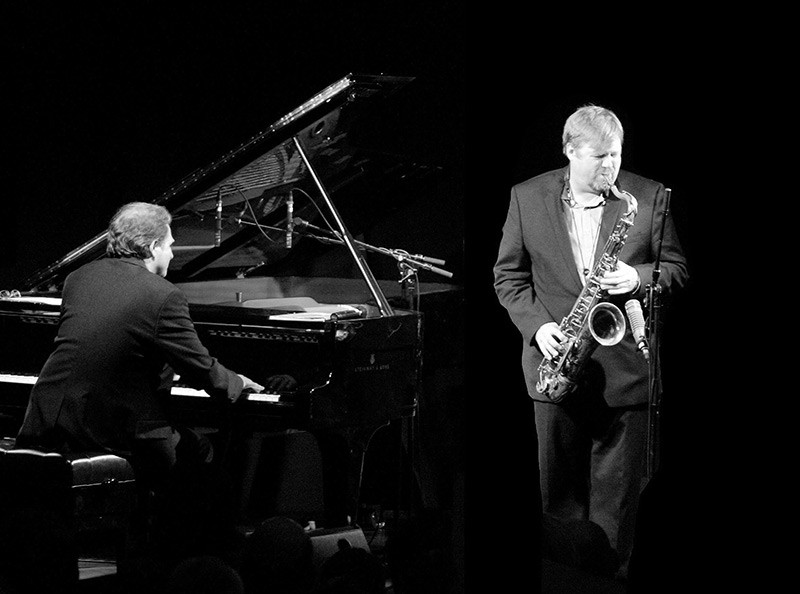 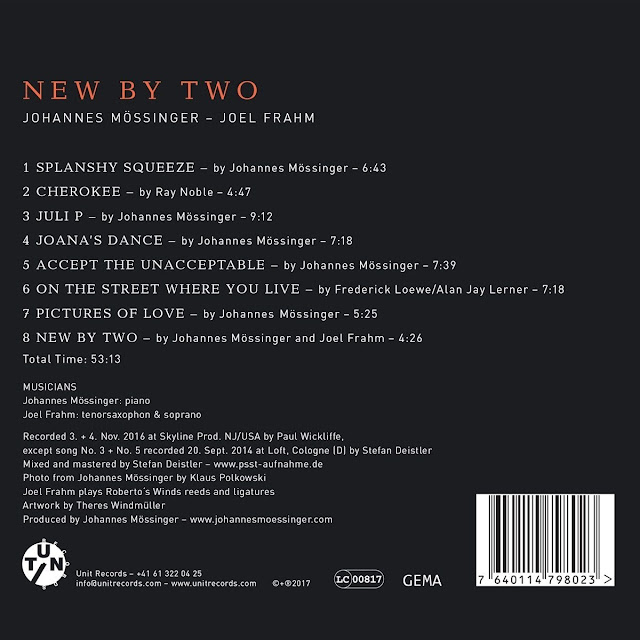 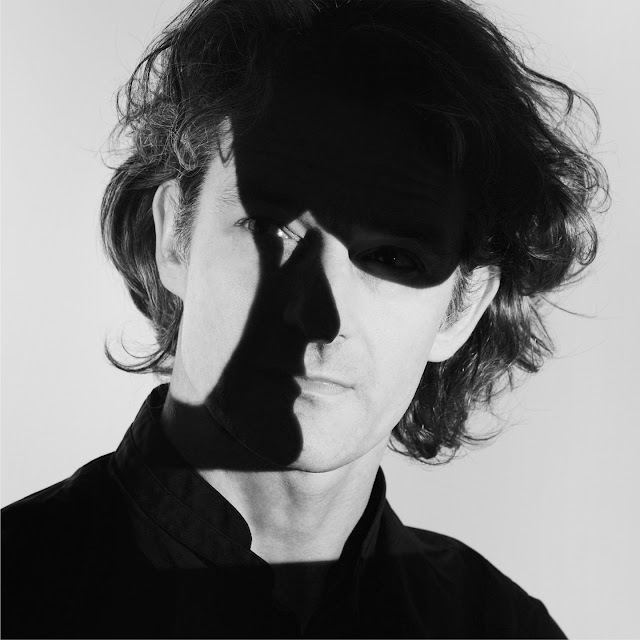 Don't Miss This New $5 Album, Get It This Weekend Only! CUNEIFORM RECORDS 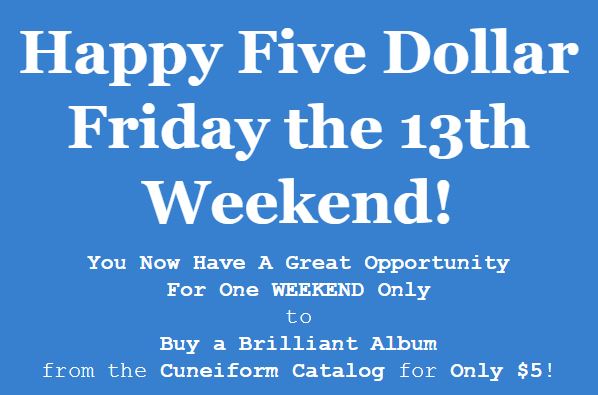 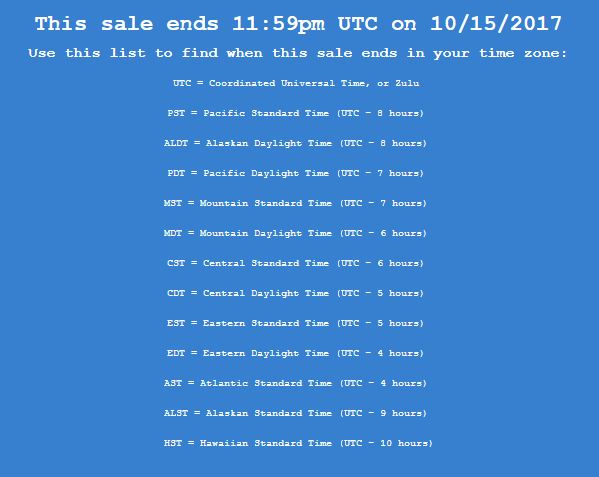 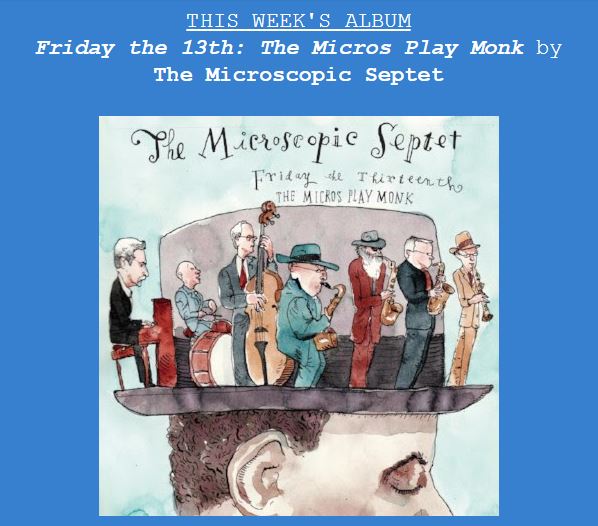 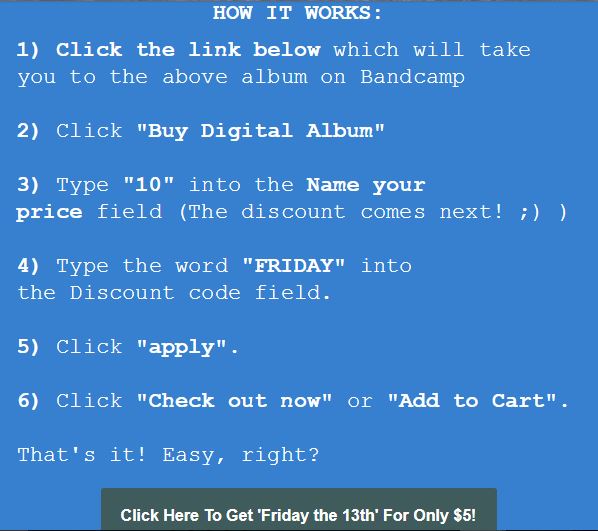 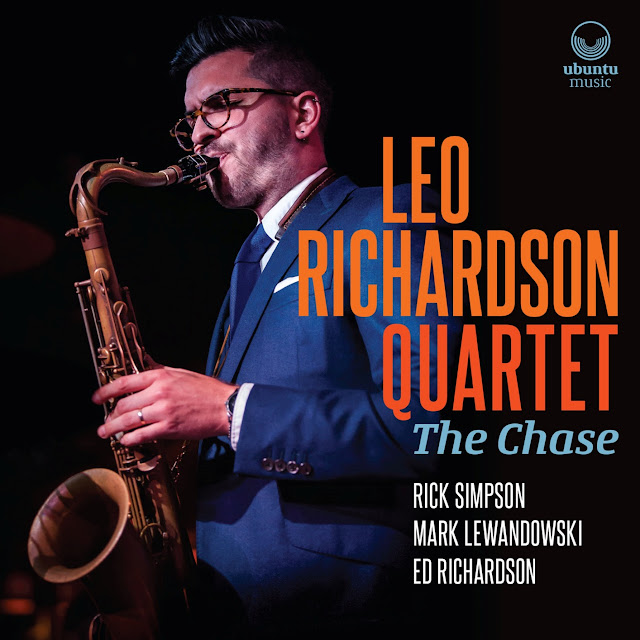 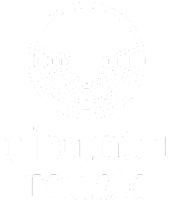 Without a doubt, Leo Richardson is widely recognised as one of London's leading jazz tenor saxophonists, best known for his honest, straight-ahead, contemporary hard-bop style. His most significant influences include Horace Silver, Art Blakey, John Coltrane and Joe Henderson. Leo has been making a name for himself on the London Jazz scene. He has become an in demand side man and has collaborated with many well known musicians at acclaimed venues such as Ronnie Scott's Jazz Club, The Royal Albert Hall, Queen Elizabeth Hall, Cadogan Hall, The Vortex Jazz Club and Glastonbury Music Festival. In 2015, Leo was nominated in the London Music Awards for Rising Star in the Jazz category. He regularly hosts the Late Late Show at Ronnie Scott's Jazz Club with his own quartet.His debut album, 'The Chase', is released on Ubuntu Music.

Posted by Republic of Jazz a la dirección 5:12 PM 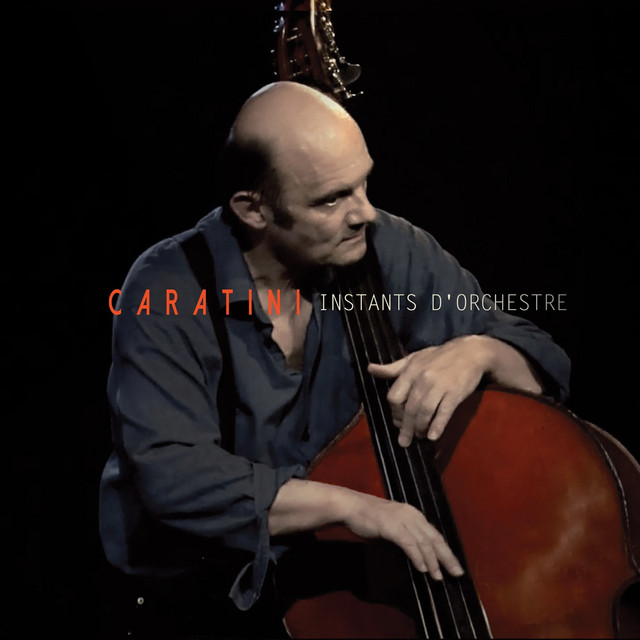 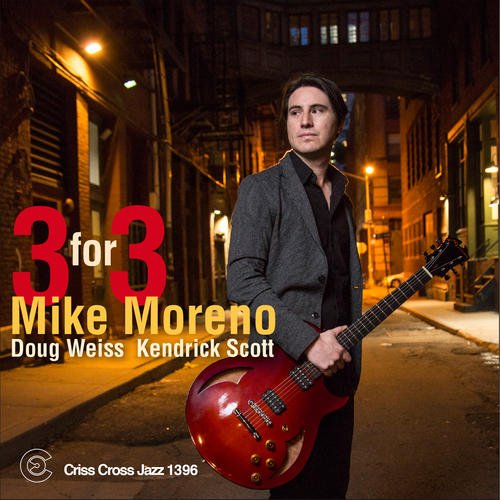 They frame the 39-year-old guitarist's sui generis tonal on a program culled from the corpuses of a multi-generational cohort of heroes: jazz songs by Charlie Parker ("Perhaps"), Wayne Shorter ("The Big Push"), Joe Henderson ("Serenity") and Mulgrew Miller ("For Those Who Do"); songbook gems by Michel Legrand "You Must Believe In Spring"), Johnny Mandel ("A Time For Love") and Vernon Duke ("April In Paris"); plus one apiece by Radiohead ("Glass Eyes") and Lo Borges ("Clube Da Esquina No.1").

As always Moreno finds fresh pathways through familiar sonic landscapes on a date that is a master class in triological conversation.

Posted by Republic of Jazz a la dirección 6:46 AM