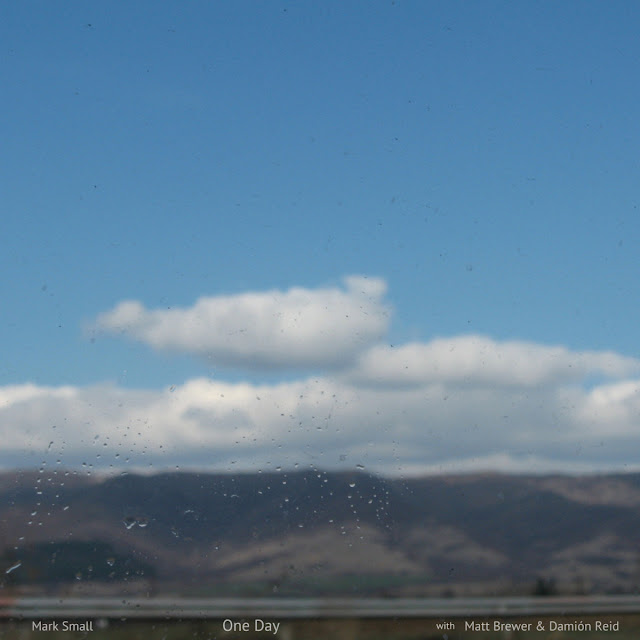 You’ve most likely seen him perform, be it Newport Jazz Fest, Village Vanguard Orchestra, or on a late night TV show with Michael Buble. Mark Small has been an award winning sideman for numerous groups in all genres, free jazz to pop, that have an inkling of improvisation to them. He has co-lead groups with fellow musicians such as Walter Smith III and Jeremy Udden. He has finally taken the plunge and released a record of his own titled One Day.

“I’ve been extremely lucky to have played with so many wonderful musicians for so long. I’ve gotten to fulfill most of my dreams such as playing at the iconic Village Vanguard, performing at Madison Square Garden, and traveling the world over. I felt it was time I made a statement of my own.” Small continues, “I thought it would be amazing to reconnect with two friends who both perform frequently together. I hadn’t had the opportunity to play with Matt Brewer and Damion Reid in years so this recording became the catalyst.” 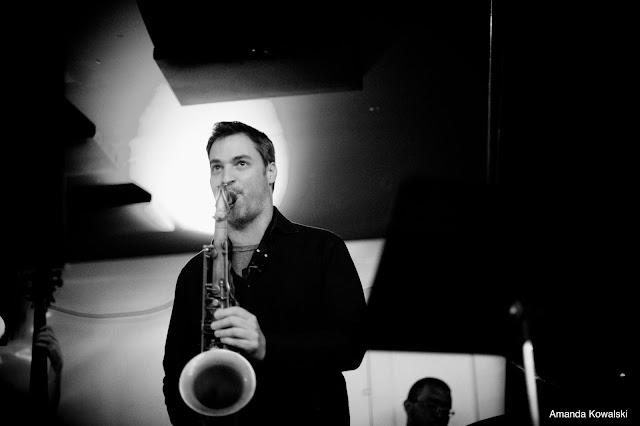 Recorded in one day, the trio explores Mark’s original compositions that had been written here and there over the course of years. He’s a traditionalist with an itch to experiment so it comes as no surprise that these songs cover a wide swath range of styles, from the straight ahead swing of the blues tribute to a major influence titled “Sonny”, the Frisell-like laid-back groove of “Tumbleweed”, to the ECM inspired “Charmer”. Each song creating its own little universe.
Recorded and mixed in New York City at Samurai Hotel Recording Studio by David Stoller, Small says “I couldn’t be happier with the way David captured the sound and performance. The studio has such a warm and intimate atmosphere which is really what the songs and the trio format is all about to me. I love performing in a trio, being able to hear every single nuance from the other players around you, being able to shift at a moments notice wherever the music takes you. These musicians and this studio really made that possible in the best way”.
1. Sonny 06:01
2. Tumbleweed 06:54
3. The Charmer 03:29
4. Persephone 05:37
5. GeeZee 04:11
6. Local Color 04:15
7. Conflict of Interest 04:21
8. UP 03:54
Composer: Mark Small
Performers: Mark Small, Matt Brewer, Damión Reid
Recorded by: David Stoller at Samurai Hotel Recording Studio

The record is available only through Bandcamp in digital form
Pre-order
Posted by Republic of Jazz a la dirección 6:30 PM