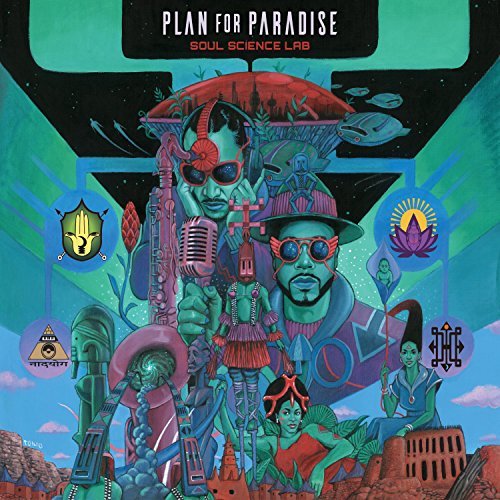 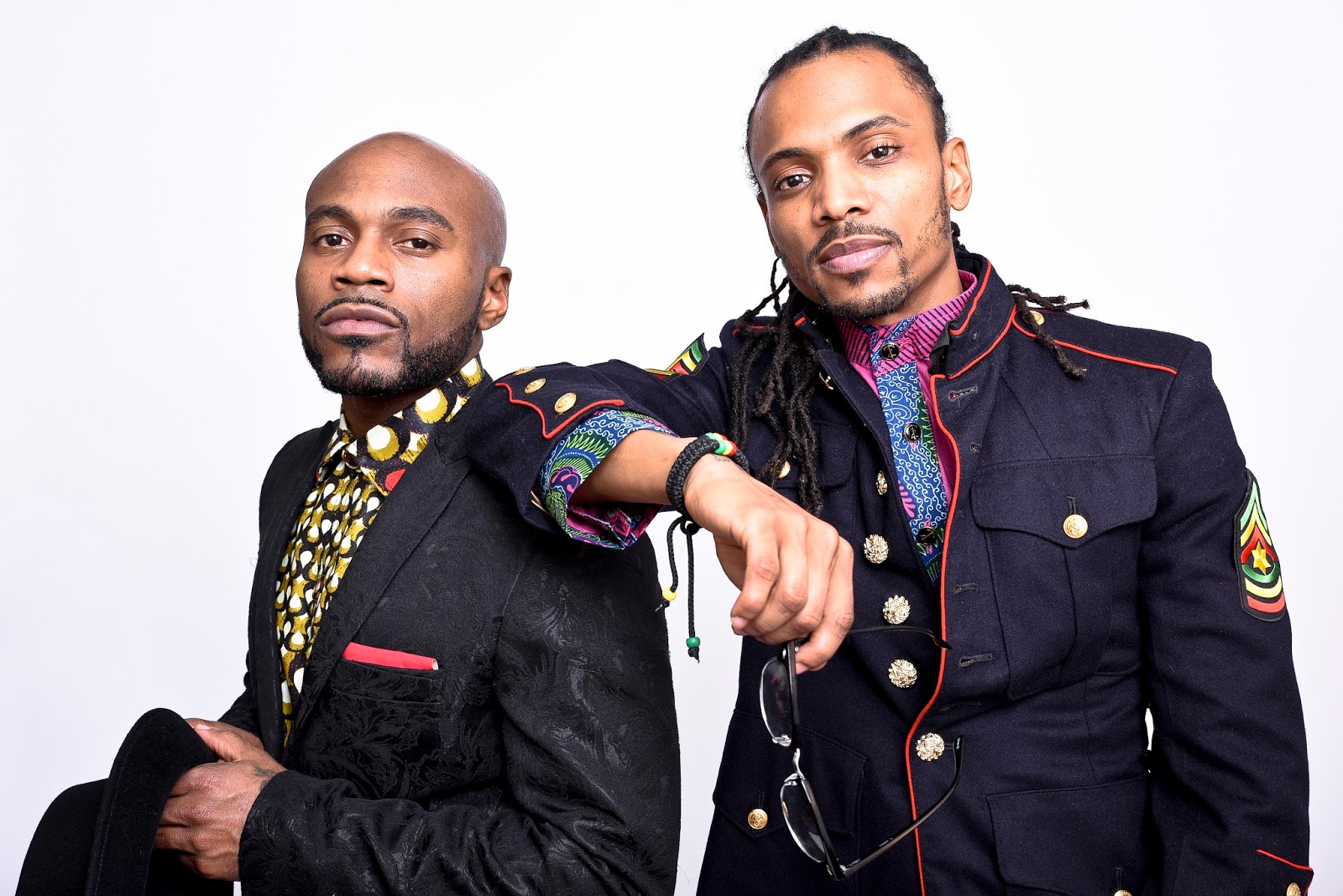 Conceiving Plan for Paradise as a rite of passage, as a journey toward self-awareness and communal elevation, Asante’ and Chen harness everything from gospel to club music, from post-James Brown West African funk to second line, in a quest to distill and uplift Black experience, in all its beauty and struggle. The production is extravagant, but it all fits together perfectly. Multi-instrumentalists, educators, and philosophers, the duo thrive on a potent, shifting dialogue that does more than critique the status quo; it points to a future, where the deep past manifests in greater understanding and peace.

“Music has been such a blessing,” Amin reflects. “There are so many things the divine has placed in us. It can manifest in safe spaces. The mystical information is innate to our cosmology, when we’re in our natural state. As musicians and educators, we’re dealing with preservation but it’s alive and it’s being innovated.”

“We’re soul scientists, anthropologists and archeologists of sorts,” muses Asante’. “People often separate the spiritual from the scientific,” Chen remarks. “Our understanding is that they are one and the same. Science of the soul, but a lot of soul in science. You can’t understand one without the other.” 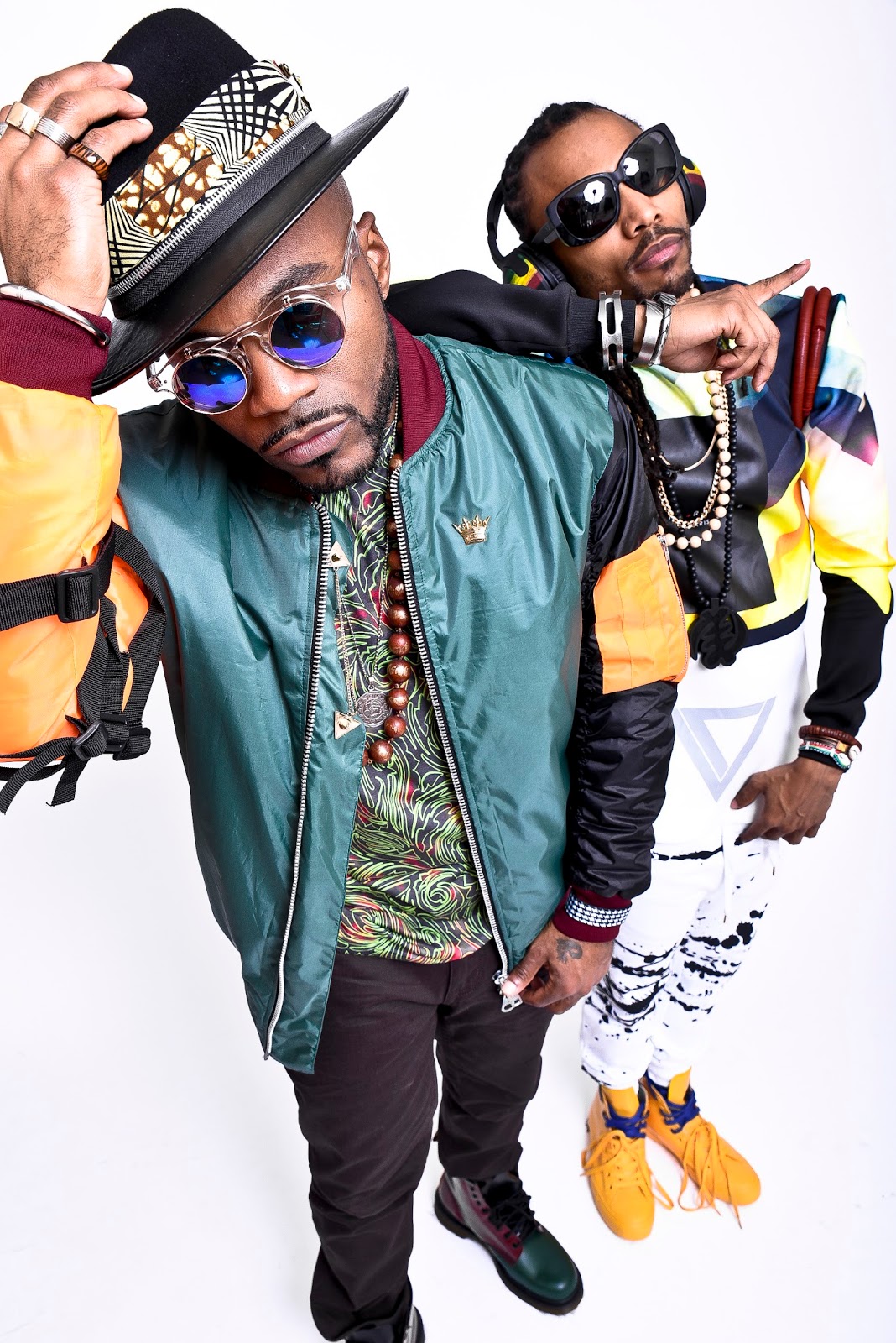 Science is folded into Soul Science Lab’s approach. They wanted the album to be more than a static sound recording. So the duo enlisted the talents of Rapport Studios, a team of designers and tech creatives, to incorporate interactive AR elements into the album cover art and to create a 360 video for the chilling song “I Can’t Breathe.” The augmented reality expands the album’s central themes, using four symbols, including the Crest of Protection, Death is Rebirth, Know Thyself and Sound Alchemy, each with an accompanying parable penned by authors like award-winning novelist Jason Reynolds, to take viewers deeper into the album’s spiritual world.

Articulating this nuanced complex of ideas took time, and the process shifted the duo’s interaction. At first Chen was the MC, and Asante’ the producer. Then their roles blurred. “It went from Erik B and Rakim to Outkast,” explains Chen. “It went into this sonic collaboration of two energies, bringing the full self into the process. It wouldn’t be what it is without Asante’s voice. It brings another dynamic and dimension. Together, the two voices give a context for the music. In the music itself,  hear reference to all kinds of canon, like soul, jazz, blues, and gospel.”

“I”m a schizophrenic musically, I’m everywhere. People can be like, what are you doing? But at no point would Chen say what are you doing, even when the music changed in the middle of the song,” as listeners will hear on tracks like “Gimme Dat.” “When two people are comfortable with each other, you can be creative with boundaries, without stifling ideas.“ The juxtapositions--kalimba and beats, the gorgeous vocals of Guinean singer and Beyonce collaborator Ismael Kouyate paired with gospel--serve a purpose.

Other artful juxtapositions, cosmic and political, found a home on Plan for Paradise. The interlocking tracks “We So Infinite” and “Africa’s the Future” engage the future and past, how the ancient and the futuristic can be used to unlock an individual’s potential and sense of self-worth, ideas many forward-thinkers and artists began exploring mid-century. Soul Science Lab feels the compelling continuity. The work of soul philosophers like Donald Byrd and Roy Ayers inspired songs like “I Can’t Breathe” and “3rd Eye, respectively. “I Can’t Breathe” not only references Eric Garner's last words and his violent killing by police but also speaks largely to the overall stifled feeling of Black people due to repeat targeted injustices, discrimination and oppression. 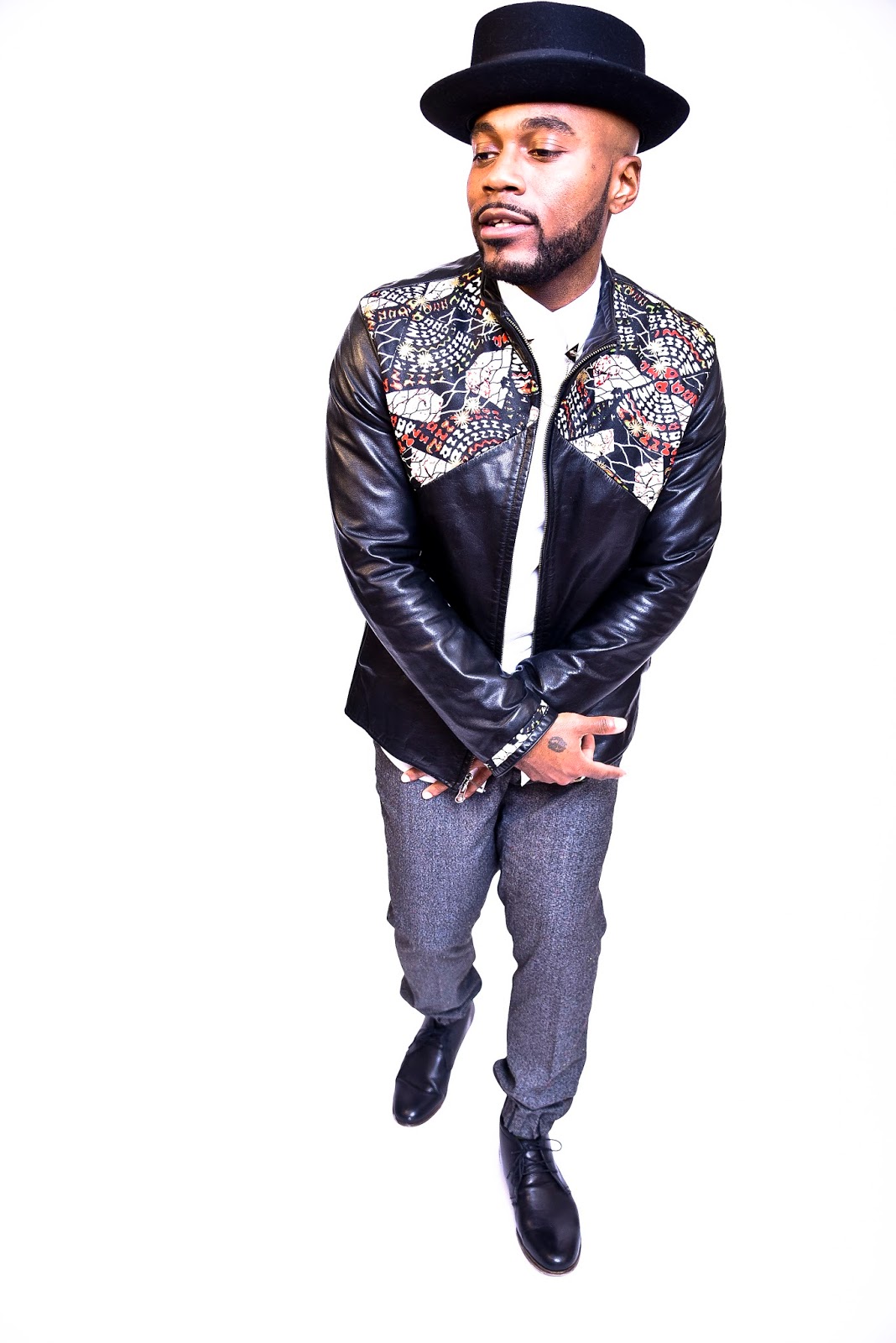 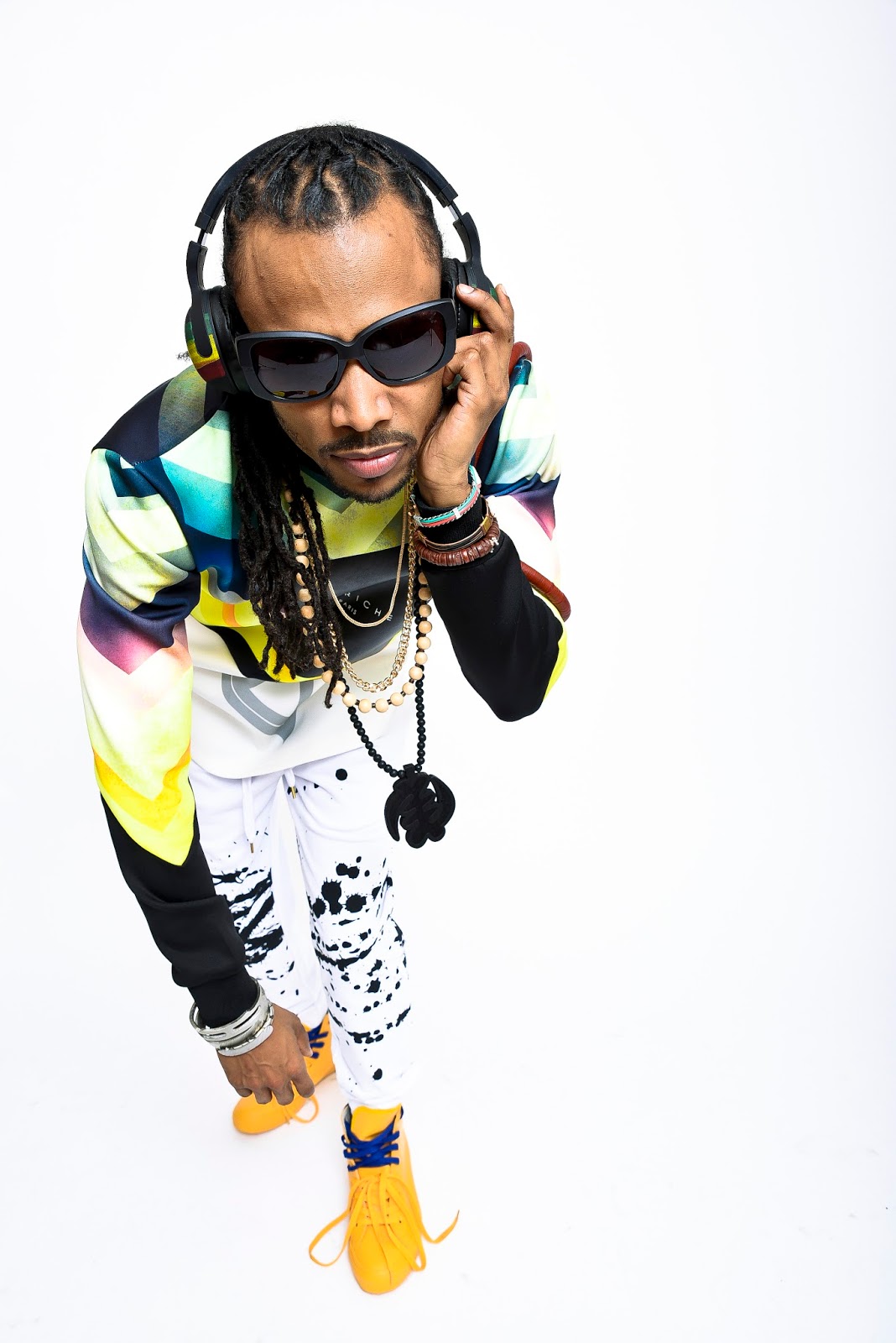 The trajectory of Plan for Paradise points upward, through poignant social critique toward profound engagement with one another and true commitment in “Part of Me” and “Kingmaker.” It culminates in the lyrical, syncopated sway of “Supernatural,” a song that sprang from a musical idea that came to Asante’ after his father passed. “ I’m a muslim, but I started playing in a gospel church. I got a whole other musical education. Didn’t grow up in the environment. The feel is influenced by gospel music, those emotions. We translated that, found that warmth and love.”

Guided by a gospel-grounded husband-wife vocal duo, Raii and Whitney, it moves between slow-burning ballad and hymn to transcendent love. “My grandmother believed in me enough to tell me that this is the path I should be walking. Listening to Asante’s tracks gave me that blanket of warmth, took me back to that space. It’s so healing and therapeutic,” says Chen. “Raii and Whitney breathed life in it, and really made it complete.”

The final moments of Plan for Paradise, however, remain open ended. Like the AR pieces of the project, they invite listeners to draft their own blueprint for utopia. “The strings paired with the vocals, it almost feels like the album is done. You’re floating,” Asante’ notes. “We wanted to leave people with paradise. We have an affirmation hook, left up to the imagination of the listener. It feels and sounds like a question to me, it’s not telling you it’s paradise. It’s paradise with a question mark.” 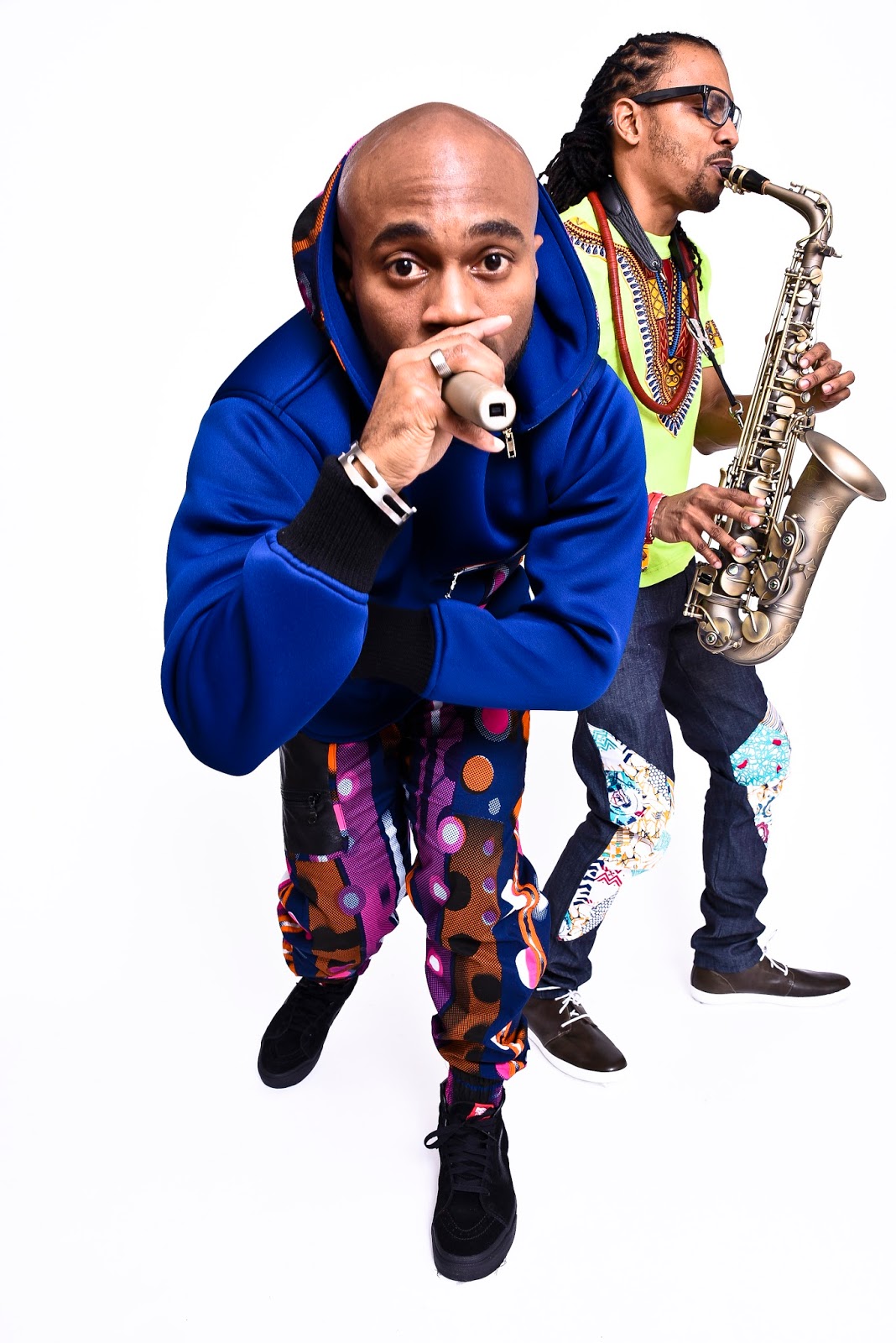 Chen and Asante's music have been featured on several popular Black & Sexy TV web series “Hello Cupid,” “Sexless,” “Chef Julian” and “RoomieLoverFriends,” which aired on BET. Most recently, the duo was featured in TheRoot.com’s Black History Month series, celebrating the music and legacy of music of the African diaspora. Soul Science is set to release their debut album, Plan for Paradise, in September 2016. To learn more about Soul Science Lab, visit www.soulsciencelab.com.

Plan for Paradise is a mythical rites of passage that sets two characters (Chen Lo and Asante) on a path to reach their highest potential. They are charged to find self, find their reflection, and reclaim their culture. The challenges, trials, and contradictions they face on the way to finding it. Their success or failure in achieving this mission will impact generations to come.