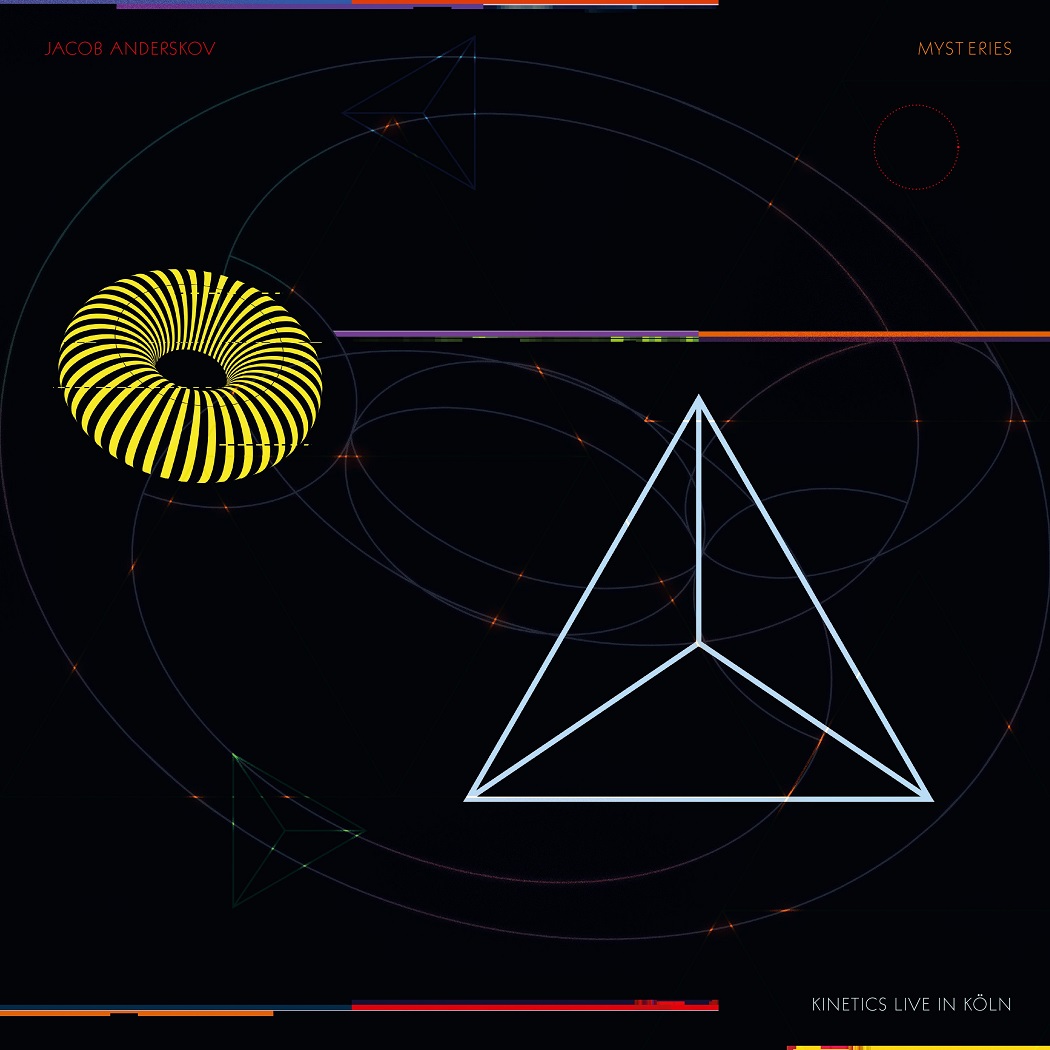 Listening to KINETICS is a physical, sensual and energetic experience. Their music balances between pulse and no pulse, between groove and creativity, between beauty and abstraction. It’s about feeling, vibe, and structure. The crucial things in the music are – as always with Kinetics – beat, flow, expressiveness and momentum.

Kinetics has been playing intensively around northern Europe since its formation in 2014. The tour up to this recording started in London, featuring the legendary Evan Parker, and passed through several countries before ending at LOFT in Köln, where this album was recorded.

Side A of the LP is the end of the first set, side B is the opening of the second set. So you could argue that the 7 compositions on the album are done in one long take. (The band name) Kinetics, a branch of classical mechanics, is concerned with forces on bodies in motion. This no matter if these bodies be drones, drum sticks or planets – and relating to as well the movement through a terrain as that through outer space to another planet. (The album title), Mysteries, points beyond the physical domain, and into our interpretations of the forces behind the physical phenomena. It suggests an opening towards realms bigger or more incomprehensible than ours. To phenomena that will exist when we are no more here.