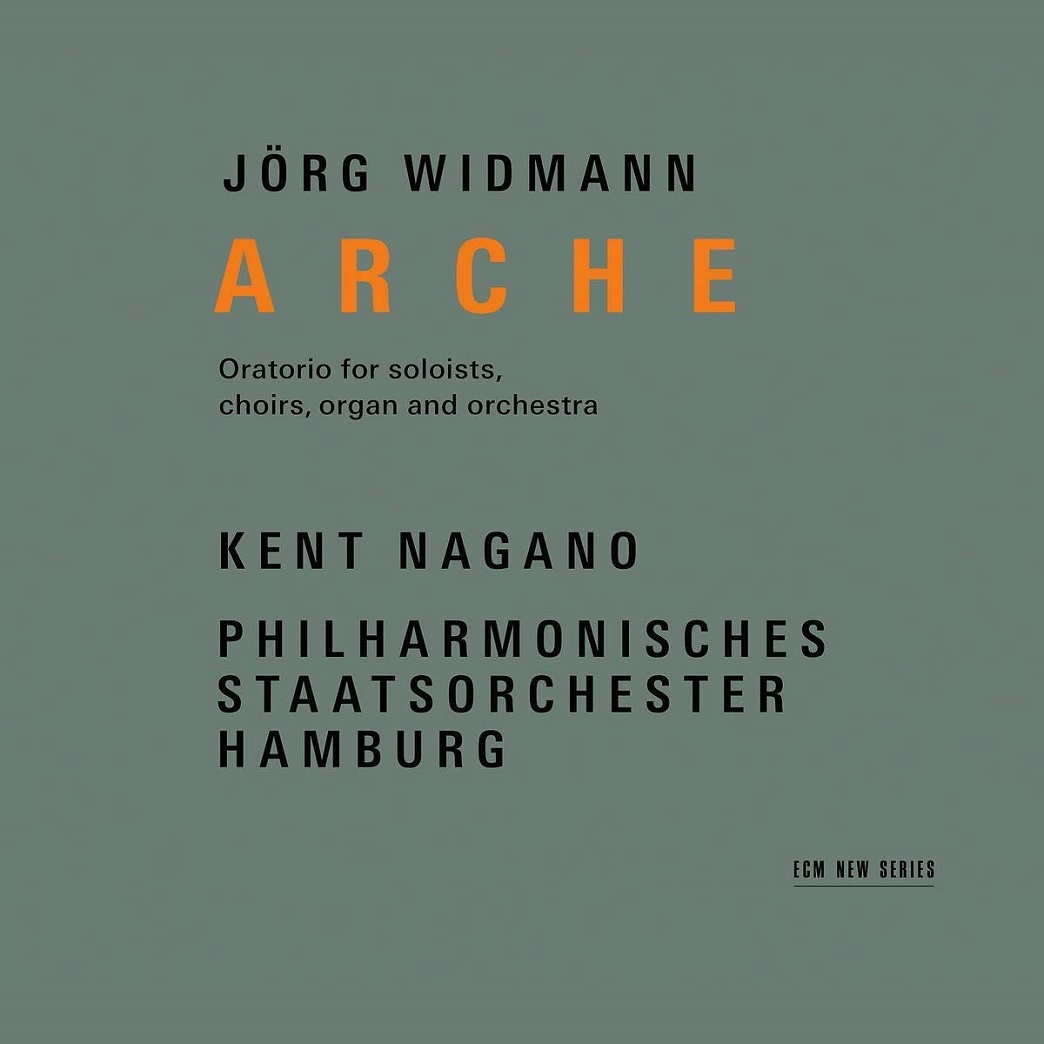 Commissioned to write new music to inaugurate the Elbphilharmonie concert hall in Hamburg, composer Jörg Widmann drew inspiration from the shape of the building itself: “From the outside it resembles a ship. To me, the interior looked like the hold of a ship, an ark…Re-emerging into the daylight, the ark idea would not leave me alone. The inflection of the music I had to compose was clear….”  Arche, an Oratorio for soloists, choirs, organ and orchestra is a compendious work embracing the course of history in the west with a collaged libretto drawing upon a range of writers: from the unknown authors of the Old Testament to Nietzsche and Sloterdijk via Francis of Assisi, Michelangelo and Schiller. Arche looks at the tradition of the oratorio and transforms it. Dieter Rexroth in the liner notes: “What immediately stands out is above all the impression of paradox and the vast diversity of forms and musical resources. Everything happens at once, everything interlocks. Every moment transports us into another world.” Kent Nagano directs the massed musical forces with aplomb in this concert recording from the premiere performance in January 2017.