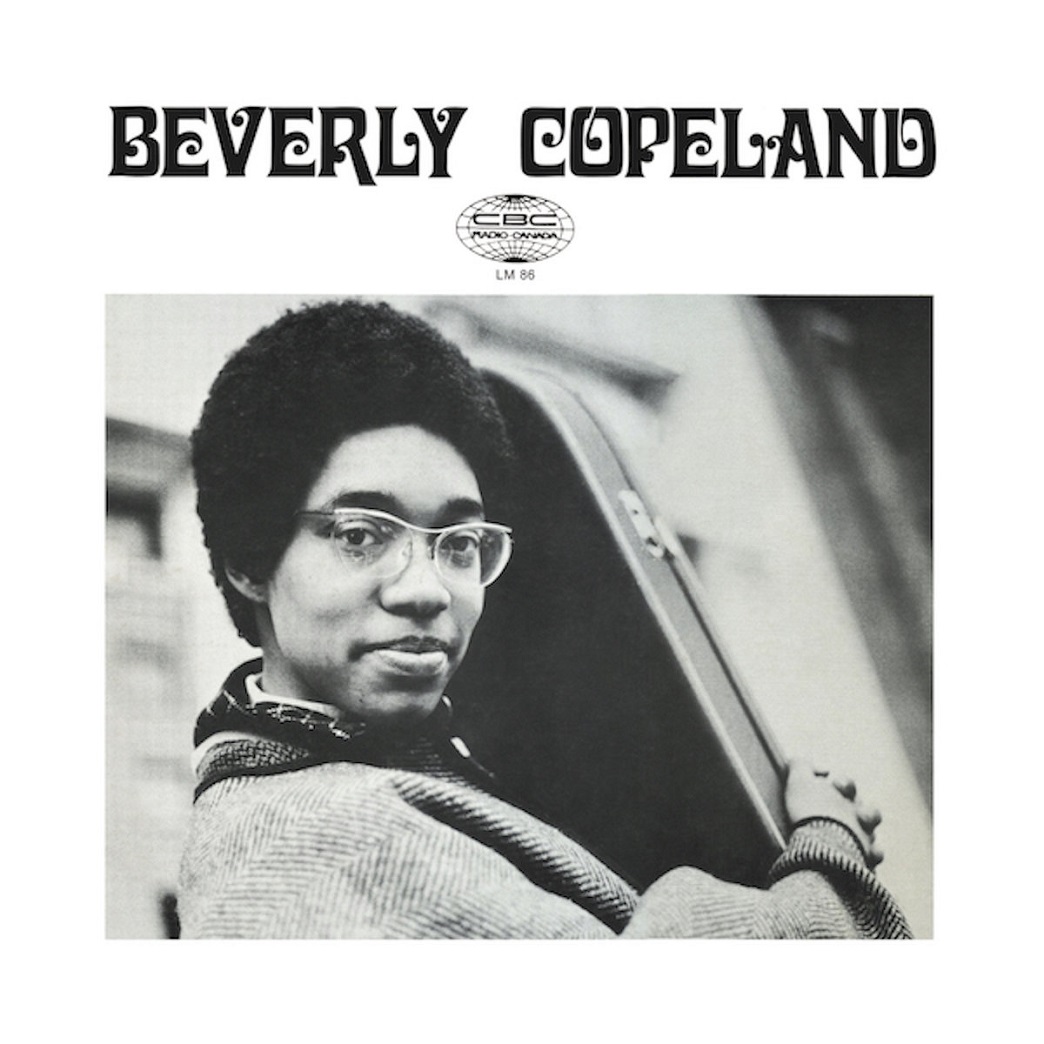 Beverly Glenn-Copeland was born in Philadelphia USA but this cult jazz folk album was recorded in Canada for the CBC in-house label and only released to CBC radio stations. In the intervening years the album has become highly sought after by collectors. Stand out tracks include the amazing ‘Don’t Despair’ and ‘Good Morning Blues’, both written by Copeland, and psych jazz reprise of the first track ‘Don’t Despair’. Copeland’s sound is a wonderful mix of Terry Callier with hints of Joan Armatrading and Joni Mitchell. Incredibly rare, originals of this LP have been known to sell for up to USD$1500 in the market place. Having now transitioned to a man, Glenn Copeland is still recording and playing his incredible music today.

All tracks remastered at The Warehouse Studio by Eric Mosher with Sidechain™.