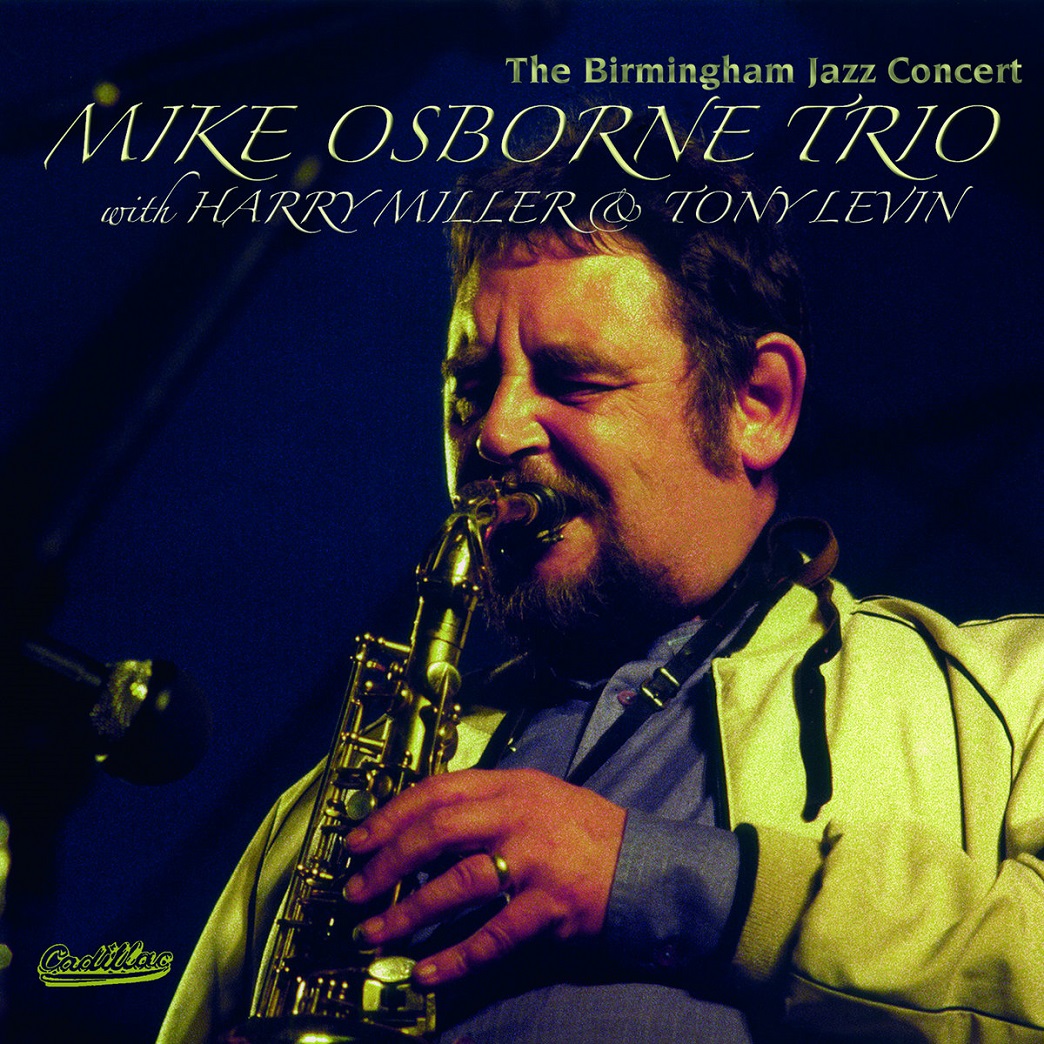 The Seventies should be acknowledged as a landmark period in creative music making in Britain and a potent influence throughout Europe. Whilst not economic paradise there was quite a bit of public funding beginning to come to jazz but the most important support was (and still is) the networks of dedicated Individuals throughout the country that provided unstinting support and platforms for the artists.

A prime mover amongst these was the group of people in the Midlands that in 1976 came together to stage a series of presentations under the heading of “Birmingham Jazz”, such was the stimulation of the project that this gave to the region a legacy was created that it still contributes substantially to keeping the ”Second City” a major focus of the British jazz scene. Founder George West reminisces thus:- "I founded Birmingham Jazz in 1976 with the help of 6 other enthusiasts; we each put £25,00 on my dinning room table and said we would promote some Concerts for a s long as the money held out. “BirminghamJazz” has promoted live jazz ever since. A remarkable achievement.

Our first concert was with Barbara Thompson’s “Paraphernalia “, I am not sure who were our second but Mike Osborne Trio with Harry and Tony was the third on 7th November 1976. These concerts took place in the Warwick Suite of the Grand Hotel, Colmore Row Birmingham that was our home base for the first five years. The musicians gave me permission to record it as a souvenir on my Maxwell C180 tape and Yamaha recorder and it subsequently remained unplayed in my files until unearthed in 2009; amazingly the tape had not deteriorated in any way and gives a very high quality documentation of an outstanding evenings music making."

As there had been no announcements of tune titles several have proved slightly Controversial despite being auditioned by a number of musicians who had known and played with Mike over the years he was active. But what is unquestioned is the creative quality of the Trio’s performance. John Jack

Recorded by George West at the Warwick Suite, Grand Hotel, Birmingham on 7 November 1976