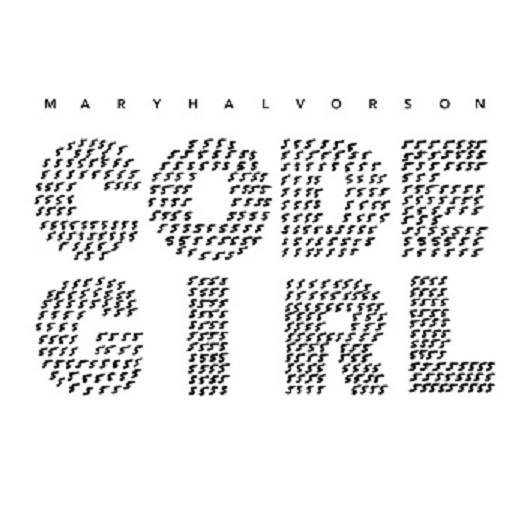 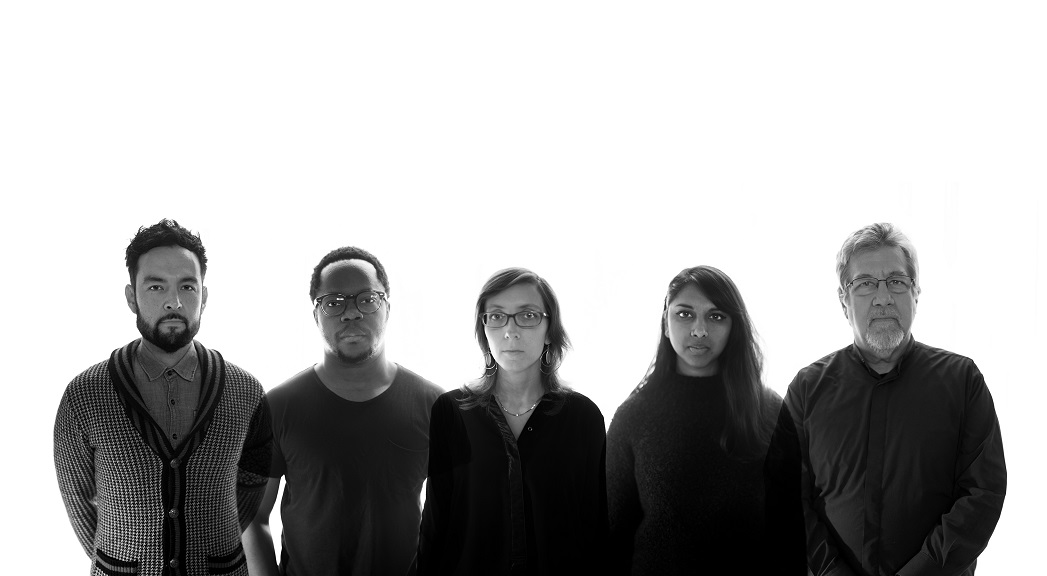 Code Girl is the latest project of guitarist and composer Mary Halvorson, and her first project for which she has composed both lyrics and music. The band has already been described as “...a bold experiment in song form” by The New York Times. Deftly interpreted by Amirtha Kidambi (vocals), Ambrose Akinmusire (trumpet), Michael Formanek (bass) and Tomas Fujiwara (drums), the music synthesizes influences of jazz, folk and improvisation to create an original take on songwriting. The debut album will be released on Firehouse 12 Records March 2018.

“Halvorson has set her sights high with Code Girl. It is the first time she has worked with a vocalist, not to mention writing lyrics for another member of an ensemble. The group exhibited some characteristic features of a Halvorson ensemble—tight associations between members where each musician develops their voice, responds directly and confidently with each other, connects at multiple points simultaneously. Meanwhile, the compositions also brew a rare cohesion that never feels forced and draws each member toward their greatest potential. Trumpet and voice mixed quite profoundly, at times, and the vocal styling of Kidambi—drawing from a broad range of influences ranging from the Carnatic tradition to old blues—created a haunting and emotionally rich panorama of colors, shapes, and images that made for both tangible and abstract consumption by the attentive audience.” 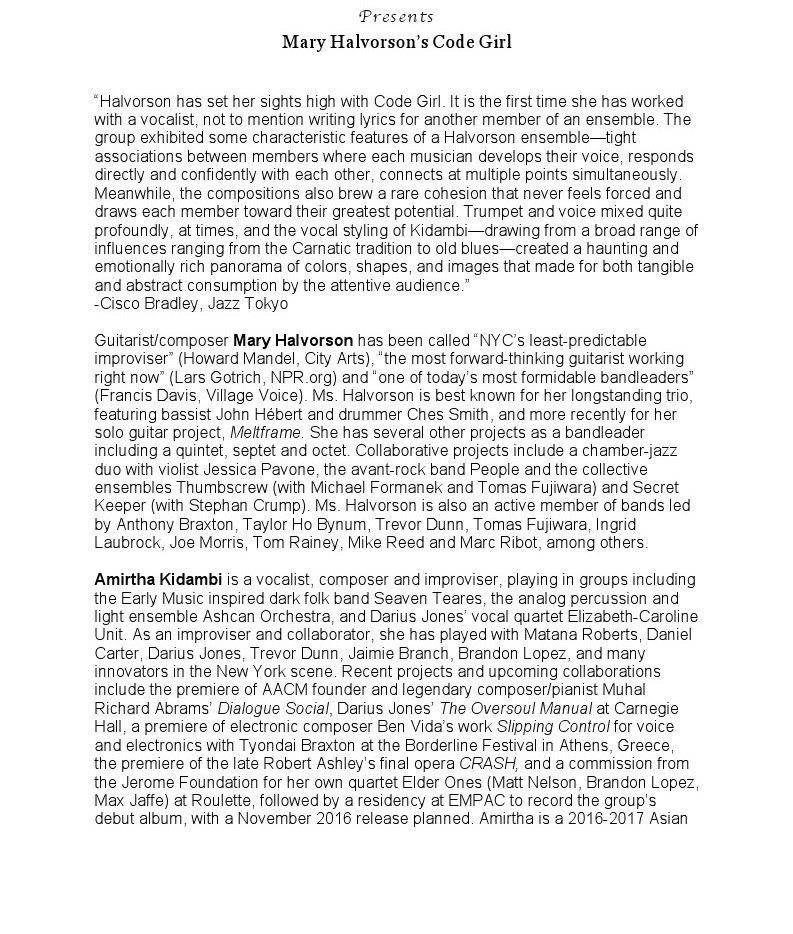 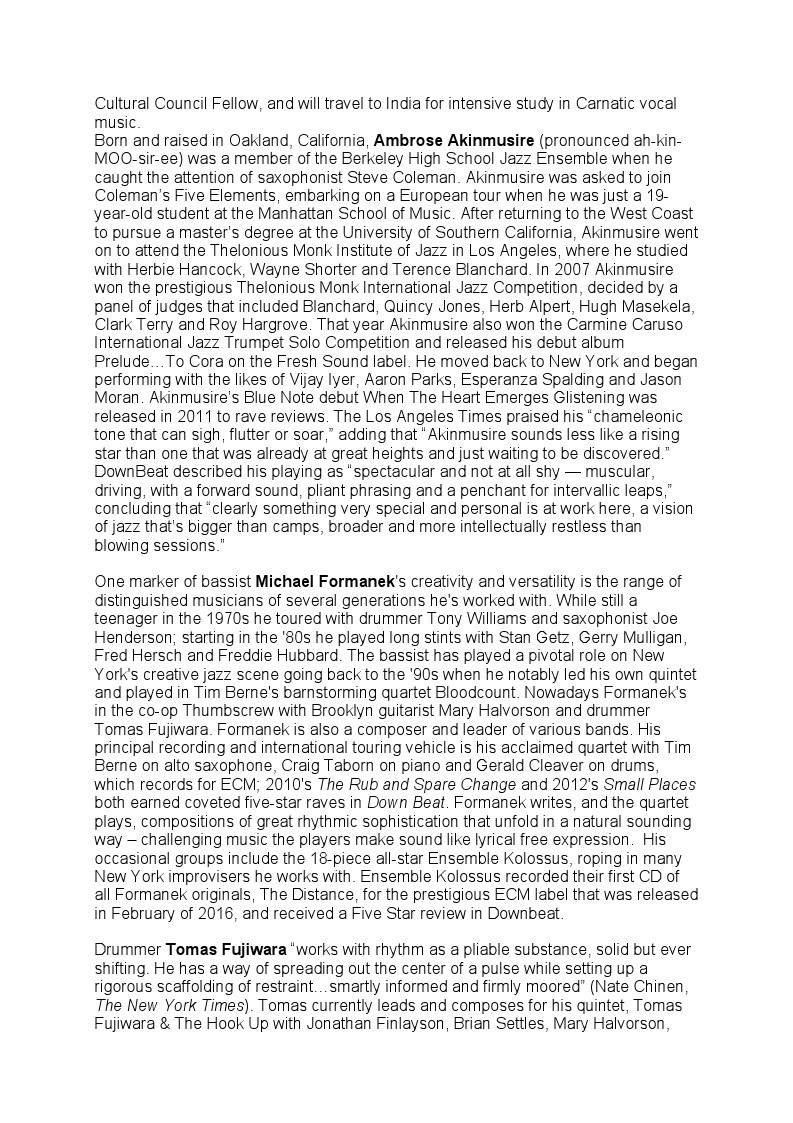 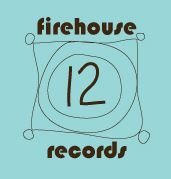