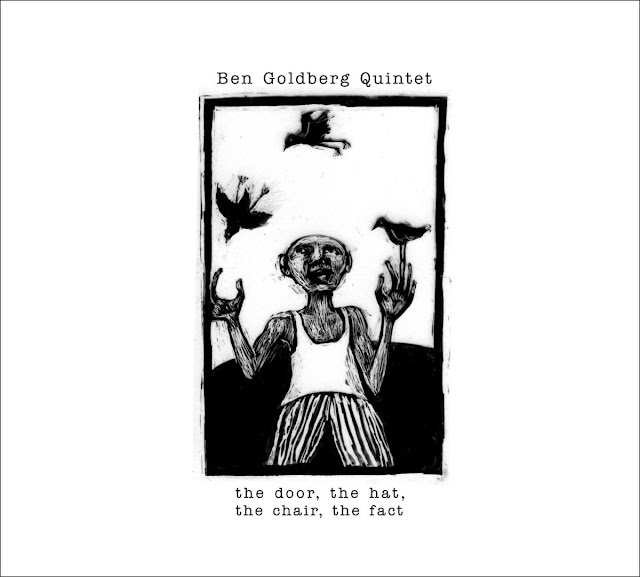 This music is for Steve Lacy. It was written in 2004 after I learned that Steve had cancer. I was thinking and thinking about him and I wished there was something I could do so I wrote down all the music I could and I kept thinking of Steve and hoping for the best.

Once Steve Lacy gave me a lesson, I mean I went over to his house for a lesson, I had already been doing my best to draw a lesson from his work. It was 1985, for some reason I had been in Paris a lot and when I was there I would go to the Sunset and listen to Steve and politely beg for a lesson. Finally he relented, maybe so I would stop bothering him and also saying, “I have a soft spot for clarinetists.”

I should say that back then I had a hero and it was Steve Lacy. I mean the kind of hero where you wish you could do what they do. This was mostly based on the evidence of “Evidence,” a record he made in 1961 with Don Cherry. I had to listen to that record about four times a day, and though I was in the dark I memorized Steve Lacy’s solos and tried to figure out what he was doing. The note that lifts all other notes up into the world. Punctuation. The line that’s backwards and forwards and the pop of logic more logical than logic.

At the lesson Steve said he wasn’t really a teacher so maybe we could treat this like a visit to the doctor: play a duet and based on that diagnosis he would prescribe something. Evidently the fundamentals needed vitality. Steve said you had to know the difference between materials and material and suggested two lines of inquiry concerning materials. These were exercises for uncovering the basic elements.

He talked matter of factly about the invisible, and I caught a glimpse of what an artist does. He said, “If you stay in the dark long enough, eventually you’ll see the light.” He gave me a copy of “Hocus Pocus” and a book of rhythm by Kenny Clarke and I was so happy I wrote a poem and worked on those exercises for ten years. The exercises were strong medicine – the first time I played them I got dizzy and almost fainted.

In 1992 I was preparing a concert of Steve’s music and he sent me a fax of “Blinks.” There was a note at the top, and when I started writing this music the note became a song: “Dear Ben, been out of town. Probably too late but here’s Blinks anyway. I am hardly here these days.” Blinks is my favorite Steve Lacy song, it gets the up and down just right, plus the poem was on it so a few of the pieces here are based on “Blinks.”

I had booked the studio for June 7th; Steve passed away June 4th. I was so sad, a lot of people were calling each other up. We had a rehearsal and then went and made the record. It was a sad time. The title comes from a poem by Robert Creeley. Steve Lacy wrote a song called The Door and once he sent me a postcard signed “Chapeau.” Kenny Clarke sat on a chair. In honor of the durability of Steve’s music I once made up an exercise called Pursuit of Facts.

Pursuit of Facts. A fax arrived, with a poem on it. I am hardly here these days. 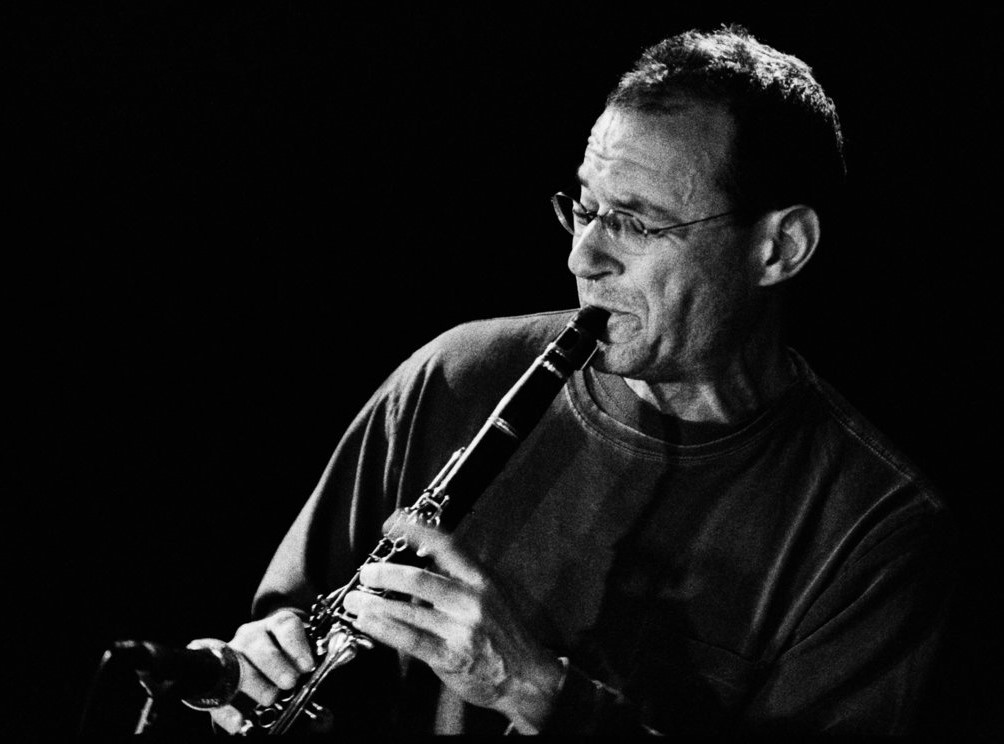