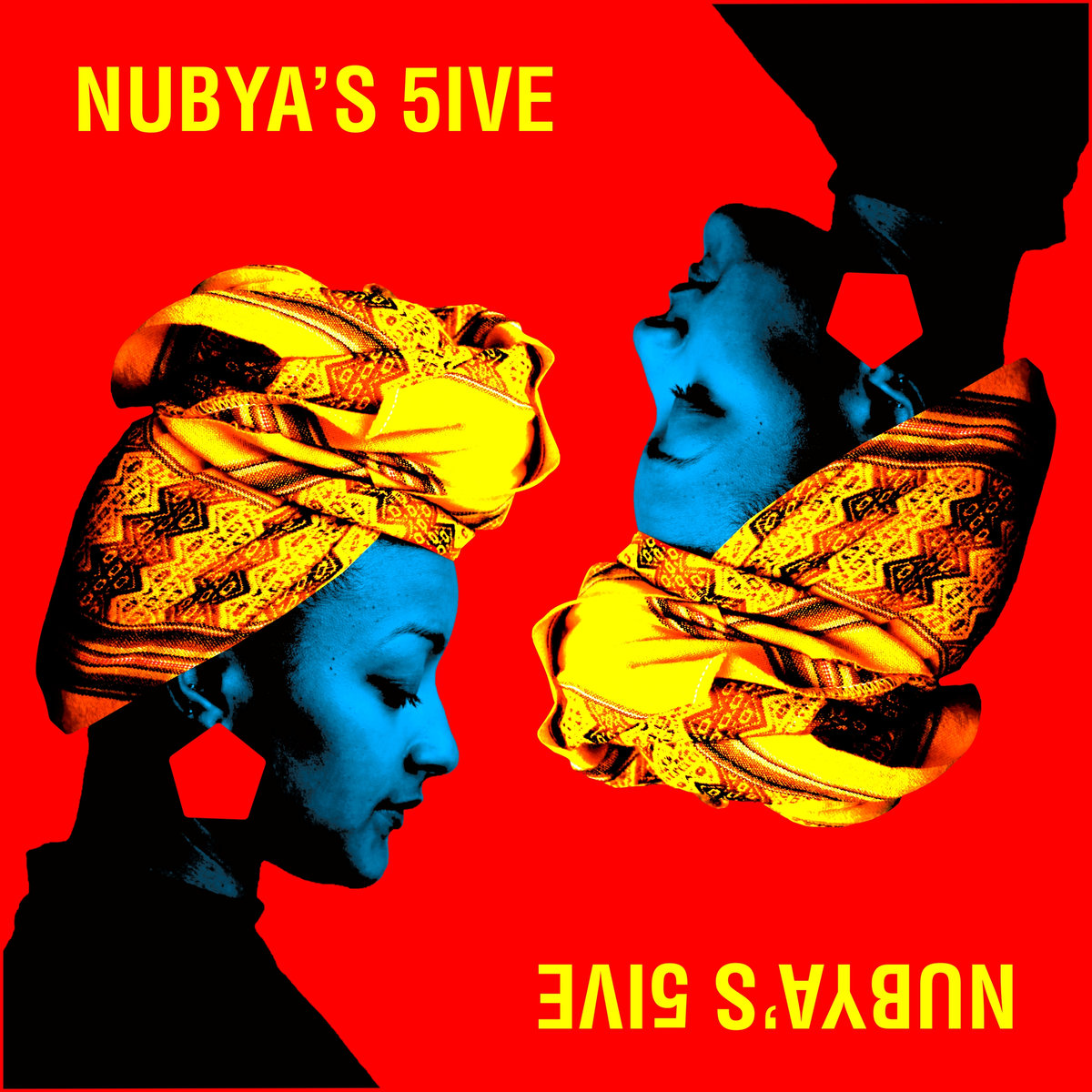 London-based saxophonist and composer, Nubya Garcia, is one of the leading forces behind the resurgence of jazz-influenced sounds in the UK. Raised in a creative environment built by a set of Caribbean parents, her brand of afro-tinged Jazz has made her a key component in a string of new and established groups: from work with MOBO Award-winning drummer, Moses Boyd, legendary Jungle producer and toaster, Congo Natty, through to her own works as part of six-piece, Maisha, and the Nérija septet.

Nubya fearlessly threw herself head first into this 5ive project, her debut recording, with a clear vision of what she wanted and was meticulous in her pursuit of her sound. Enlisting the help of fellow musical comrades from an exciting new wave of London based talent, Nubya tapped into well-seasoned, harmonious relationships with players that know and understand her – and this joyful union radiates through her compositions. 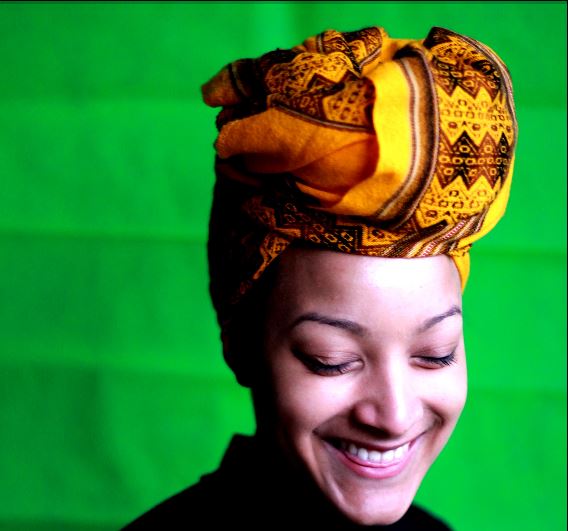