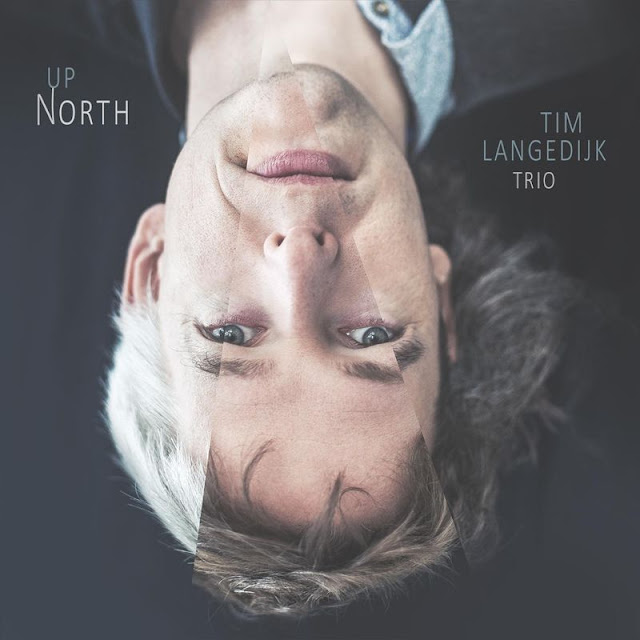 Up North, the trio’s brand new album, represents going home, to the northern part of The Netherlands, where Langedijk was born. To develop the compositions for this album, guitarist Langedijk and bassist Pannekeet spent the summer in Wedgeview Studio, located in the green heart of The Netherlands. A region that a century and a half ago was much loved by painters from The Hague, they found their inspiration for the particular sky, light and water. Distant from crowds, the two created this 6th album in peace. This unique collaboration resulted in a number of compositions that defines the band more than ever. 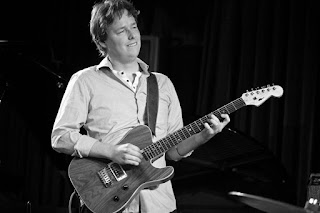 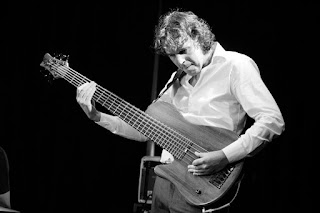 On (2014, Bow Shock Records) is his first album under his own name. With top-notch players: Jeroen van Vliet, Pascal Vermeer and Belgian saxophonist Erwin Vann.

Udo teaches bassguitar and theory at the conservatories in Tilburg, Haarlem and Enschede. 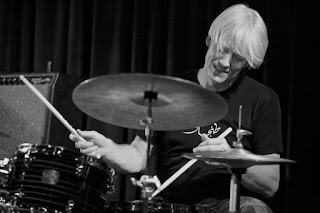 Hans van Oosterhout – Hans (1965) started playing drums at the age of seven. After graduating from high school, he is immediately admitted to the Jazz Department of the Rotterdam Conservatory. Even before finishing his studies, he is offered a position as a drum teacher at the Rotterdam Conservatory, a position today he still holds since 1987. Currently also teaching at Fontys in Tilburg. Over the years Hans has established himself as one of the much sought after drummers in Europe. He has been performing with Toots Thielemans, Philip Catherine, Kenny Wheeler, John Scofield, Gino Vannelli, Lee Konitz, Rick Margitza, Denise Jannah, and many more. 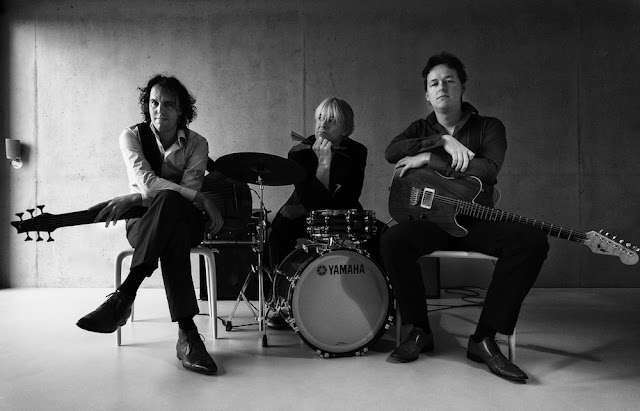