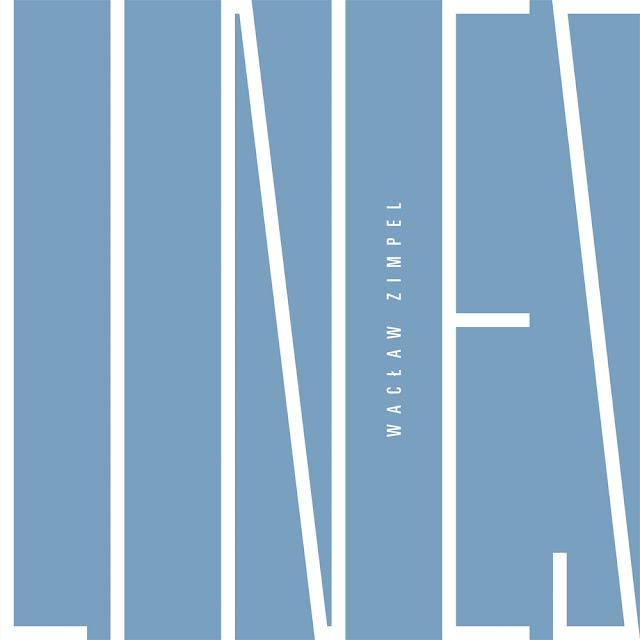 Lines could barely be a more apt title for this album by Polish composer and clarinetist Waclaw Zimpel. Melodies collide and intersect throughout, and like the lines of a spirograph they only form the real whole after a few dozen cycles. It's the artist's first entirely solo record, but he's skirted the European jazz and underground scene (well documented on The Quietus) for about a decade, playing with better known names like Ken Vandermark and Hamid Drake in the process. To date Zimpel has put out some truly stunning albums of unusually melodic and seemingly very thought out free-jazz as group leader, particularly 2014's ensemble album Nature Moves, which included sounds from hurdy gurdy, metallophone, and tenor recorder, along with the more standard jazz orchestra instrumentation. That album's half-hour long opening track 'Cycles' saw Zimpel's assembled orchestra improvise its way into oceanic theme of piano arpeggios, incidental drones, and pulsing repetitions that lie at the core of the rest of the album. The influence of America's pioneering minimalists over Zimpel has already been huge, but his first solo outing takes the genre to some incredibly beautiful new territory.

The album features six compositions ranging from 3 to 10 minutes in length, and in addition to his main instrument - the clarinet - Zimpel makes extensive use of organs and plus richer textures from Eastern instrumentation like the khaen (a mouth organ from Laos, often featured in Thai molam music recently explored by Soundway). For example, ten minute opening track 'Alupa-Pappa' begins with an organ repetition almost straight from Terry Riley's Persian Surgery Dervishes, complimented by two or three more overdubbed organ lines that phase and reshape the mess of notes bouncing around the stereo field. Zimpel then takes to the warming low end of his organ's bass pedals, pushing and pulling the messy mass of organ notes scattering through the foreground like a druid conducting a rain storm. Only well past the halfway point of 'Alupa-Pappa' does the composer reach for his alto clarinet (lower and darker in register than your standard clarinet), billowing slow long notes and multitracking textural squeals from his reed. The experience is clearly built from the bubbling mass of interlocking notes the usual suspects of Riley, Reich, Glass, but Zimpel's playing seems indebted elsewhere too. The broadly stroked spiritual jazz of John Coltrane's 'Psalm' comes to mind, as does the very Gaia-oriented drones of label mate (and soon to be touring partner) Kuba Ziolek aka Stara Rzeka.

The title track - in the video above - features the warm vibrations of the Laotian khaen laying foundations for what's definitely the album's best track. Clarinet melodies snake their way around each other, winding up at a surge of bassier honks that hold and release fantastically. Oddly enough the way Massive Attack allotted the elements that comprise the climactic surge of their classic 'Teardrop' sprang instantly to this writer's mind. It's a powerful moment, and the entire album is a spectacular solo statement from Waclaw Zimpel - and yet another essential transmission from modern Poland to boot. Above all it's a heartfelt response to the ongoing influence of American minimalism that pays tribute and rebuts in equal measure. 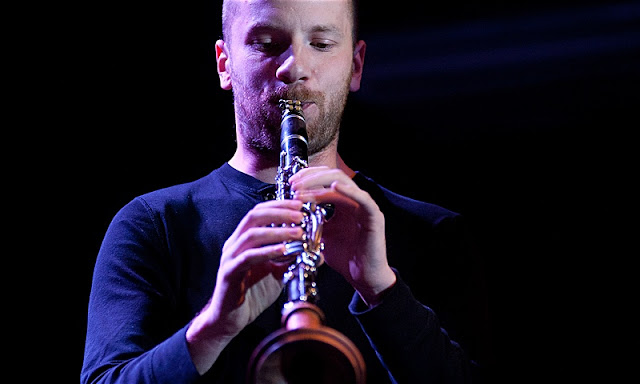 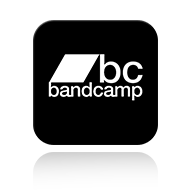