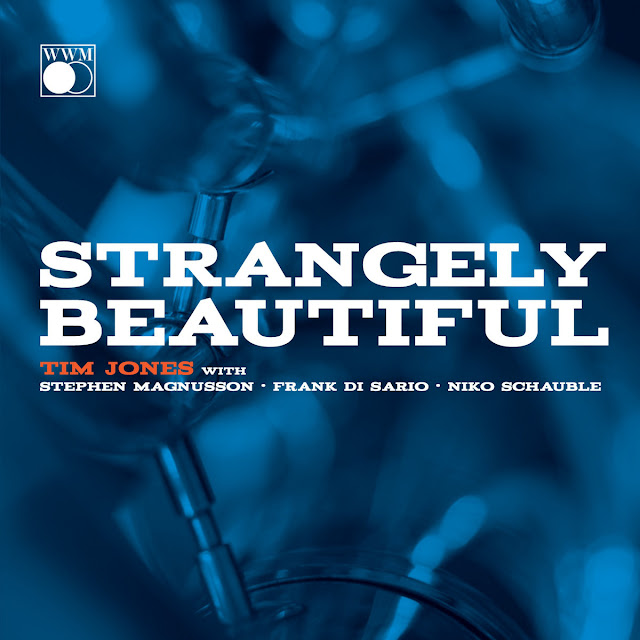 Principal Tuba with the T.S.O., Tim Jones was bitten by the music bug as an eight-year-old. He graduated from recorder to tuba, which he played in his primary school orchestra. He was fortunate to get regular tuba lessons with John Butler, the top Melbourne freelance tuba player of the time. Early High School saw Tim playing with the Melbourne Youth Orchestra under John Hopkins and the tutelage of Gordon Webb (ex principal trumpet L.P.O). Tim spent his last two school years at the Victorian College of the Arts Secondary School where he took lessons from John Woods, Frank Barzyk and Peter Sykes.
For the next few years Tim played casually with the Melbourne Symphony Orchestra and spent two separate years on contract with Orchestra Victoria. Tim also did hundreds of gigs with the eccentric Cairo Club Orchestra (1920’s big band) and pop band the Oxo Cubans. Tim was a member of The Black Sorrows. He has been involved in jazz, with eminent artists such as Doug DeVries and the Australian Art Orchestra. Tim did recording sessions with artists as diverse as Anthony Warlow, Ted Egan and Vince Jones.
Tim moved to Tasmania in 1995 for what he thought was a six-month engagement with the TSO. Nearly two decades later he is part of the furniture. In 1997 Tim was an instrumental finalist in the ABC young performer’s awards performing the Vaughn-Williams tuba concerto with the W.A.S.O. In 2009 he was a guest soloist and tutor at the Melbourne International Festival of Brass. Tim was tuba soloist in Tubby the Tuba, part of an ABC CD release for Christmas 2010. He subsequently performed the piece live with the T.S.O. Tim has been part of ABC live to air recitals, as a chamber musician and soloist. He has been heard regularly around the state of Tasmania in a variety of brass groups and has played many hours with local community bands.
Tim is a regular with rock star Brian Ritchie’s ensembles and a variety of Tasmanian jazz bands. Tim fronts The Big Cheese an easy listening tuba led ensemble often heard at MONA. Tim’s music arrangements are regularly performed by the TSO. He teaches tuba and is a founding member of the Island Brass Academy, a group dedicated to helping young brass players. 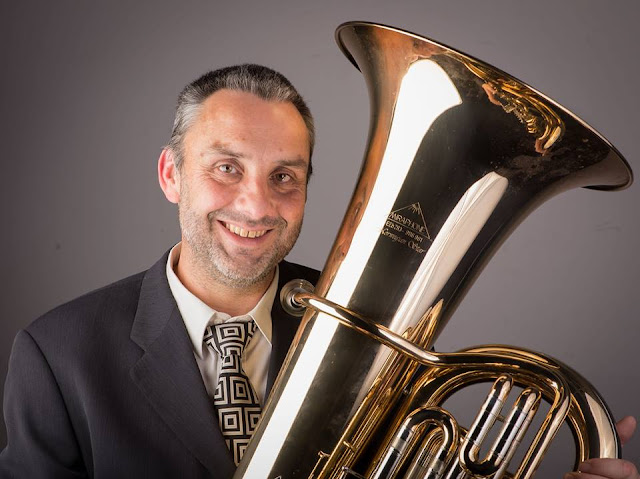