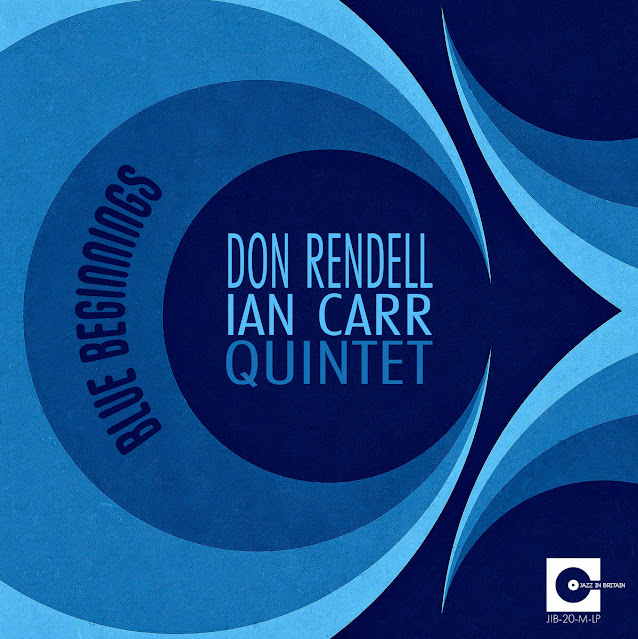 Subversion Through Jazz examines the beginning of the British progressive jazz (BPJ) movement from 1956 to 1964, attempting to identify and plot the progress of its coming into being. This eight-year period of inception was set against the backdrop of two specifically relevant world events: the failed Hungarian revolution in 1956; and the Cuban Missile Crisis, a potentially apocalyptic nuclear standoff between the United States and the USSR in the Gulf of Mexico in 1962. Like many art forms in the UK, British jazz underwent a paradigm shift during this period, transforming from imitator to innovator. A new generation of post-war musicians - spearheaded by the West Indian alto-saxophonist Joe Harriott - discovered their own sound, no longer aping American Jazz traditions but instead seeking out their own methods of expression within improvisation, embracing hugely diverse influences such as Blues, Indian music, twentieth-century Classical music, Rock’n’roll, African music, classic and contemporary poetry and literature, Caribbean music, Folk, R&B, and Soul, forging them into a uniquely British identity which would in turn influence musicians across the globe.

The obsession with British art and culture which was all-pervasive in the pop and rock music of the UK from 1965 onwards had its roots in BPJ. The musicians involved in the movement were the first post-war contemporary jazz players outside the U.S. to meld an artistic nationalism to their music, introducing non-musical influences from the worlds of British and European art and literature, left-wing politics and musical influences from outside the sphere of jazz, such as the abstract classical compositions of Cornelius Cardew and Anton Webern, brass bands, and the music-hall traditions of Victorian and Edwardian Britain.

The location of most of these artistic developments – an area of roughly four square miles in and around Soho, London - was simultaneously the covert battleground of the British Secret Service department MI5 and their adversaries the Soviet Russian KGB, an old empire pitted against a new one, and at least one significant Communist of concern to MI5, the Marxist historian Eric Hobsbawm, took a very serious interest in the British jazz scene at this time. Inspired by his cousin, the British jazz record producer and label-owner Denis Preston, and the Italian Communist intellectual Antonio Gramsci, Hobsbawm embedded himself in the movement, authoring a study of it in 1959 entitled The Jazz Scene, for which he adopted, as jazz writer for the New Statesman magazine, the pseudonym Francis Newton, an alias he had been developing for three years prior, unbeknownst to the British agents who were surveilling him.

Pre-order
Posted by Republic of Jazz a la dirección 12:00 PM