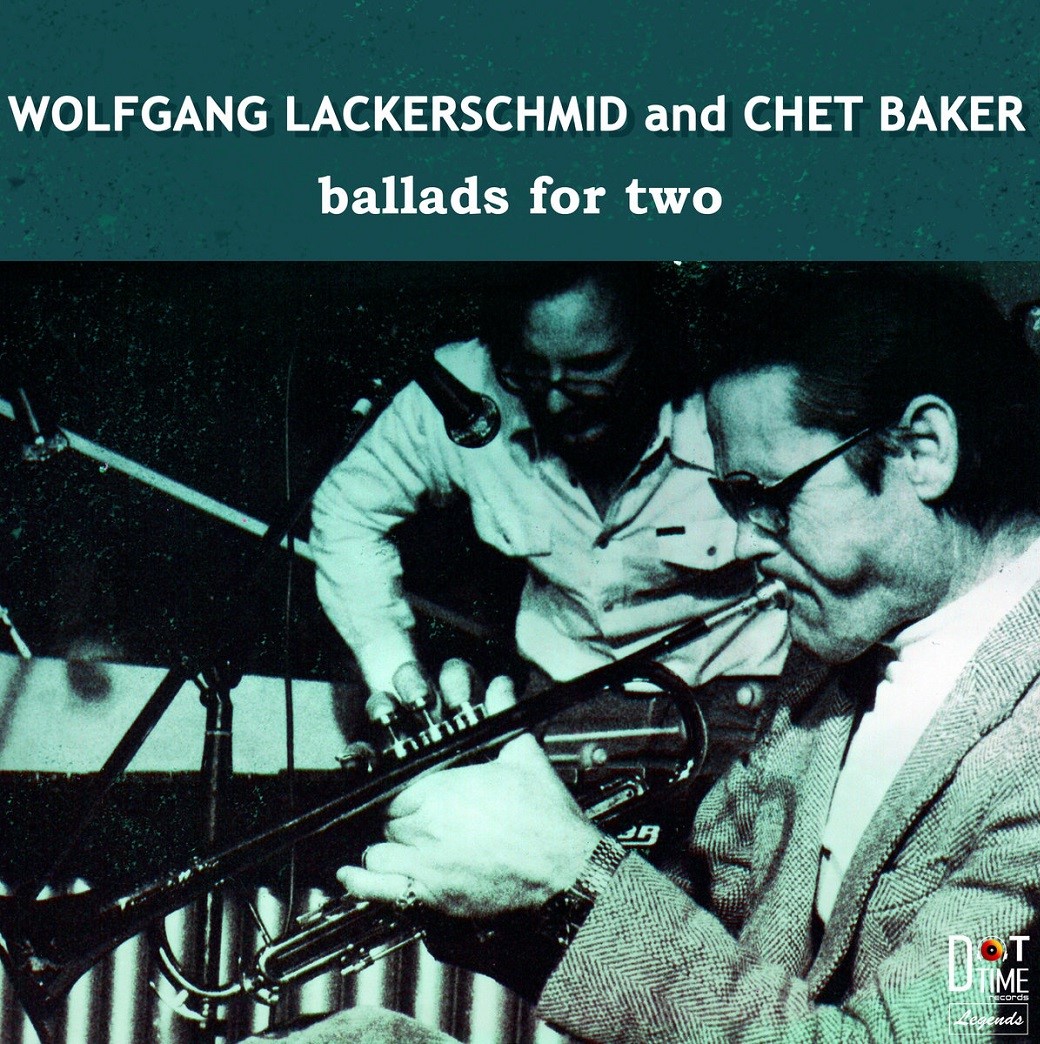 Originally released on vinyl in 1979, Ballads For Two finds both musicians at the top of their game. Recorded on the 8th and 9th January 1979 in Stuttgart, Germany, this original vinyl release was not widely distributed. Now available for the first time on CD, the combination of Wolfgang's originals & well chosen covers is stunning. Baker's trumpet is emotive and telepathic with Wolfgang's vibes. Two bonus tracks are added from the original recording session. Chet plays a beautiful muted trumpet on the alternate take of Why Shouldn’t You Cry. Both musicians really stretch out on Double O, a Lackerschmid original. A Four Star review from Downbeat noted, "Ballads For Two arrives as an unexpected treat, defying Baker's detractors and placing him with success in unfamiliar surroundings." Highlights are Blue Bossa & Waltz For Susan.