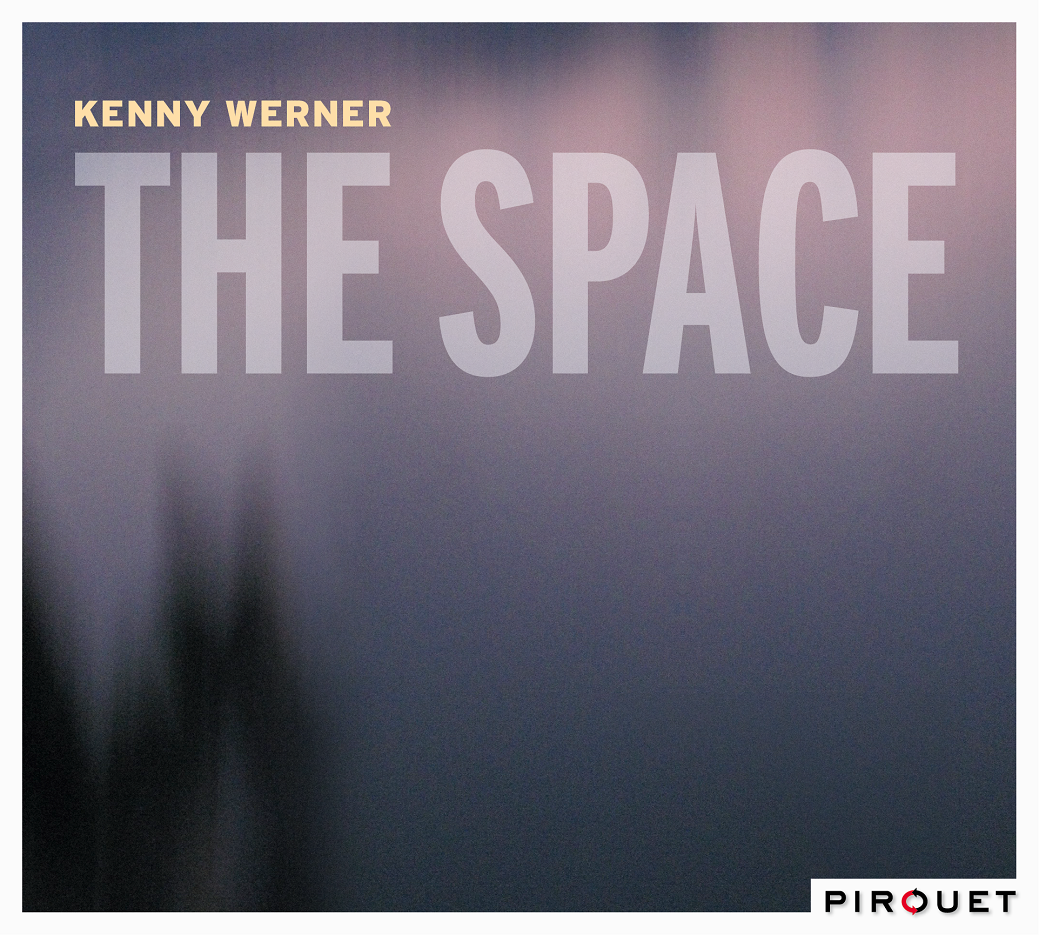 New solo recording, out November 2 via Pirouet, reaffirms Werner
as one of our great jazz pianists

“Perfection. 360 degrees of soul and science in one human being.”
—Quincy Jones

“Kenny Werner is a total musician. He feeds my heart and brain and pushes me into fresh territories.”
—Toots Thielemans

“Werner has become one of our most literate and visceral pianists.”
—JazzTimes 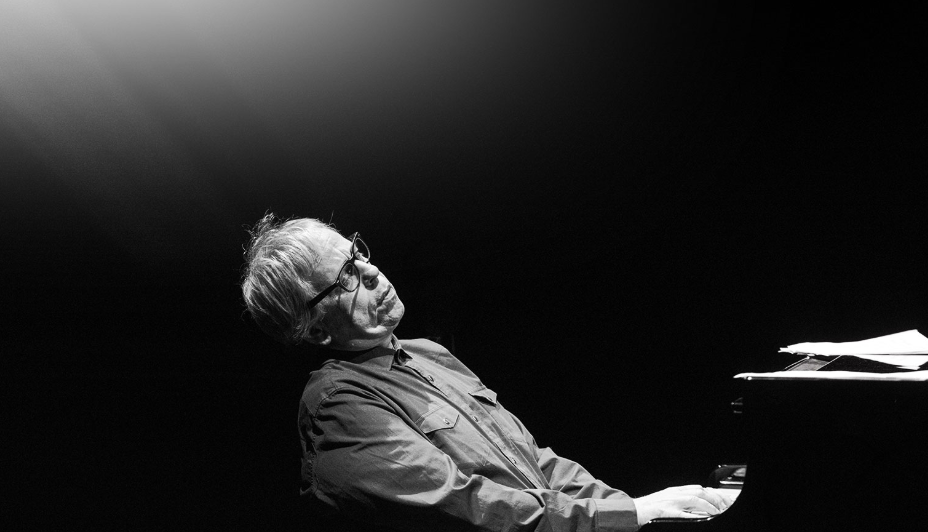 Pianist Kenny Werner has long been a major player on the world jazz scene. His long-term musical relationships with the likes of the legendary Toots Thielemans, saxophonist Joe Lovano, and the Mel Lewis Big Band, coupled with his recognition as composer and bandleader have propelled him to the forefront of the music. Quincy Jones proclaimed him to be "360 degrees of soul and science in one human being," and Nate Chinen of The New York Times marveled at "Ša pianist who tempers fearsome technique with a questing spiritualism."

Werner is also an acclaimed educator. The title of his new solo recording The Space comes from a chapter in Effortless Mastery, his book dealing with creativity and his approach to playing that has influenced a generation of jazz players. Werner calls The Space "Šthe most important title I've ever had for my music." It's about "Šbeing in the moment, content with what is."  The Space will be released November 2, 2018 on Pirouet (PIT3106).

This album is the fourth Werner has recorded for Pirouet. Engineer-artistic director Jason Seizer had actually wanted to do a solo recording with Kenny, but Werner persuaded Jason to record his trio first. After two Pirouet trio albums and one beautiful duo album with the great Brazilian singer Joyce, the time for The Space had come. Pirouet has recorded some of the premier pianists in jazz, including such artists as Marc Copland, Bill Carrothers, and Pablo Held. The new production with Werner continues that tradition.

The album's eight pieces consist of two memorable standards, a classic Keith Jarrett composition, two perceptive pieces by Seizer, and three Werner originals, including the spare, mysterious title piece. In Werner's hands they are transformed into intimate poems of self-discovery. Werner characterizes The Space as "the place where every note I play is the most beautiful sound I've ever heard." With his new album, Kenny Werner makes that space his home. 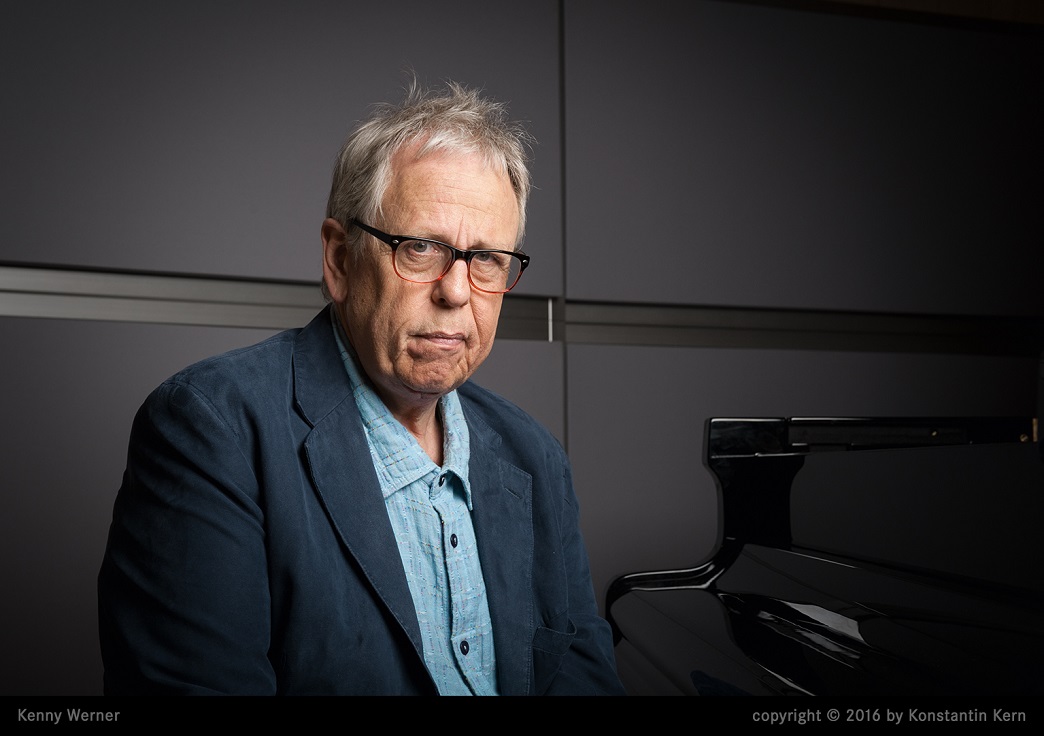 Kenny Werner has been a world-class pianist and composer for over forty years. His prolific output of compositions, recordings and publications continue to impact audiences around the world. In 1996 he wrote his landmark book Effortless Mastery, Liberating the Master Musician Within. Werner has since created videos, lectured worldwide and authored many articles on how musicians, artists or even business people can allow their "master creator" within to lift their performance to its highest level, showing us how to be spontaneous, fearless, joyful and disciplined in our work and in our life. He is currently the artistic director of The Effortless Mastery Institute at Berklee College Of Music.

Kenny was awarded the 2010 Guggenheim Fellowship Award for his seminal work, No Beginning No End, a musical journey exploring tragedy and loss, death and transition, and the path from one lifetime to the next. Utilizing over 70 musicians, Kenny's third album for Half Note Records is an expansive composition featuring Joe Lovano, Judy Silvano, wind ensemble, choir, and string quartet. Born in Brooklyn on November 19, 1951 and then growing up in Oceanside, Long Island, Kenny began playing and performing at a young age, first recording on television at the age of 11. Although he studied classical piano as a child, he enjoyed playing anything he heard on the radio. In high school and his first years of college he attended the Manhattan School of Music as a classical piano major. His natural instinct for improvisation led Kenny to the Berklee College of Music in 1970. There he sought tutelage of the renowned piano teacher Madame Chaloff. Her gracious wisdom and inspiration became a driving force in Kenny's conception: a music conscious its spiritual intent and essence. From Boston, Kenny traveled to Brazil with the saxophonist Victor Assis Brasil. There he met Victor's twin brother, Brazilian pianist Joao Assis Brasil. He studied with Joao, who provided another piece of the puzzle for Kenny's conception that would lead to Effortless Mastery. Kenny has performed and/or recorded with artists including Toots Thielemans, Charles Mingus, Gunther Schuller, Marian McPartland, Dizzy Gillespie, Stan Getz, Elvin Jones, John Scofield, Bill Frisell, Lee Konitz, Pat Metheny, Randy Brecker, Joe Henderson, Archie Shepp, Dave Liebman, Bob brookmeyer, Kenny Wheeler, Dave Douglas, Chris Potter, Ambrose Akinmusire, Ron Carter, Eddi Gomez, Dave Holland, Rufus Reid, Jack DeJohnette, Billy Hart, Bobby McFerrin, Lou Rawls, and Betty Buckley.

Werner has composed for orchestras around the world, and taught at The New School, Berklee College of Music, the Banff Center, New York University, and other schools. He has received awards from the National Endowment for the Arts, the New Jersey Council of the Arts, and the Guggenheim Foundation, as well as a 2001 Grammy nomination.