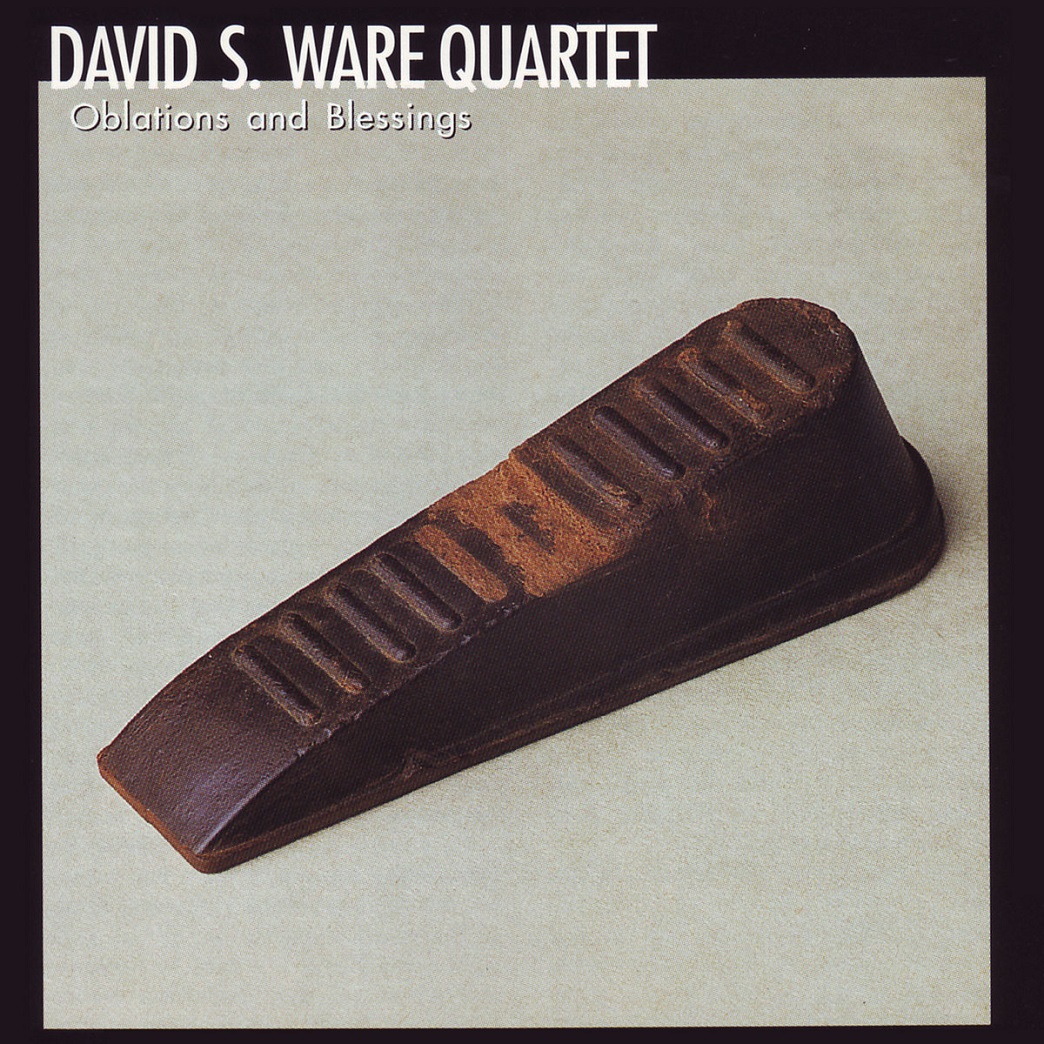 This session, recorded in a superb midtown studio in New York during September 1995, shows the David S. Ware Quartet at the height of its powers. This is one of the foremost groups playing today and their performance here is captured by engineer Nick Prout with extraordinary clarity. The development of David S. Ware's music is one of the more significant histories in today's jazz and earlier examples from the Silkheart catalogue are 113, 127, and 128.

To say that David Spencer Ware is an enigma is to say that the 46-year old tenor saxophonist has been blessed. Nowadays the quest to create anything that seems in any way out of step with what generally passes for creative expression is an exceedingly uncomfortable enterprise. Especially when one considers the many mundane matters that converge on an artist in order to thwart such pursuits. But those of us who think art should bridge the widening gap between the uplifting and the uninspired need only listen to Ware and his mordacious quartet for an idea what music can become when it is perceived as - to borrow a phrase an open sky. That the tenorman has been able to both retain his vision in the current climate and translate it into statements that capture the hearts and minds of attentive listeners everywhere is indeed evidence that he possesses a...  more