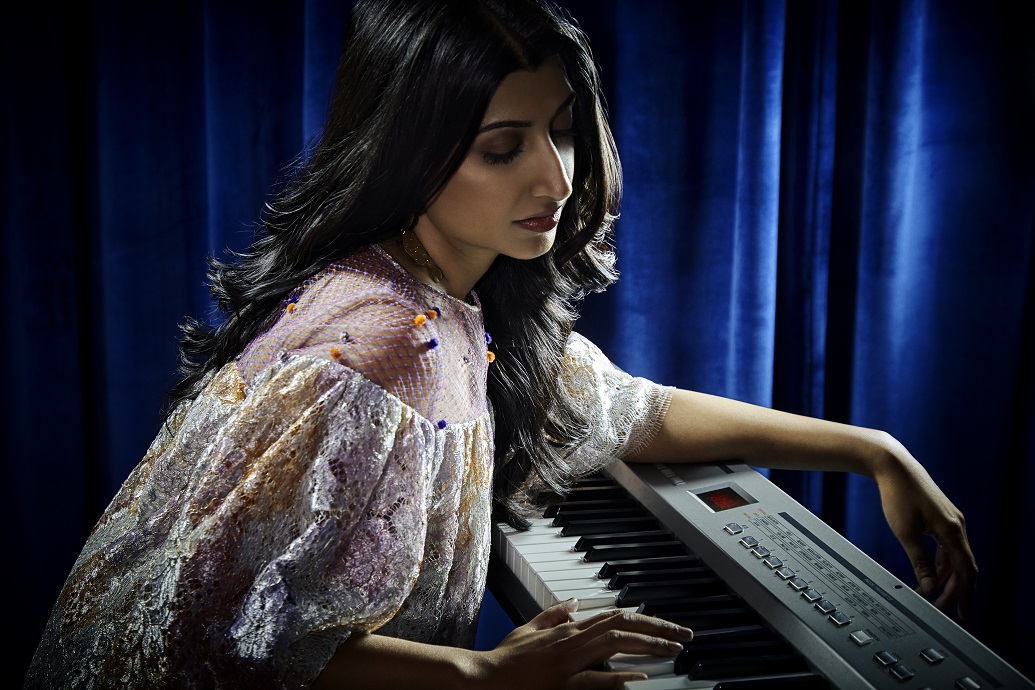 Years ago, the Indian-born, Michigan-raised, Atlanta-based singer-songwriter Anita Aysola was weighing a career as a concert pianist. One afternoon, however, she played a piece for her sister’s music professor. The professor listened carefully and asked one unforgettable question: “What if you brought your Indian classical training into this?” she wondered, pointing at the piano.

That moment stuck with Aysola for decades. Then, in 2008, she dived into a favorite raga and wrote “Long Way Home,” one of her first songs that bridged her two lifelong loves, Western classical and jazz, and Hindustani classical. Highly trained in both disciplines, Aysola uncovered how beautifully they could blossom together, once cross pollinated.

Aysola’s exploration and discovery are intimately American, a theme she unpacks musically, lyrically, and emotionally on her latest album, Beyond Our Dreams. Produced by a polymath actor and composer of Indian heritage, Samrat Chakrabarti, in collaboration with musical polyglots from the Brooklyn Raga Massive circle, Aysola’s songs fold radiant flights of Indian-style improvisation and rhythm into solid storytelling and piano chops. Think Anoushka Shankar meets Randy Newman.

“For a long time, I felt I had to be one or the other, Indian or American, in both my music and my life,” reflects Aysola. “Once I broke through that assumption, I realized the power of being both, of creating my own personal hybrid.” That hybrid speaks poignantly to our time of either/or, to divisive political and cultural rhetoric, with a tender but unforgiving tension, a heartfelt and incisive ambiguity. 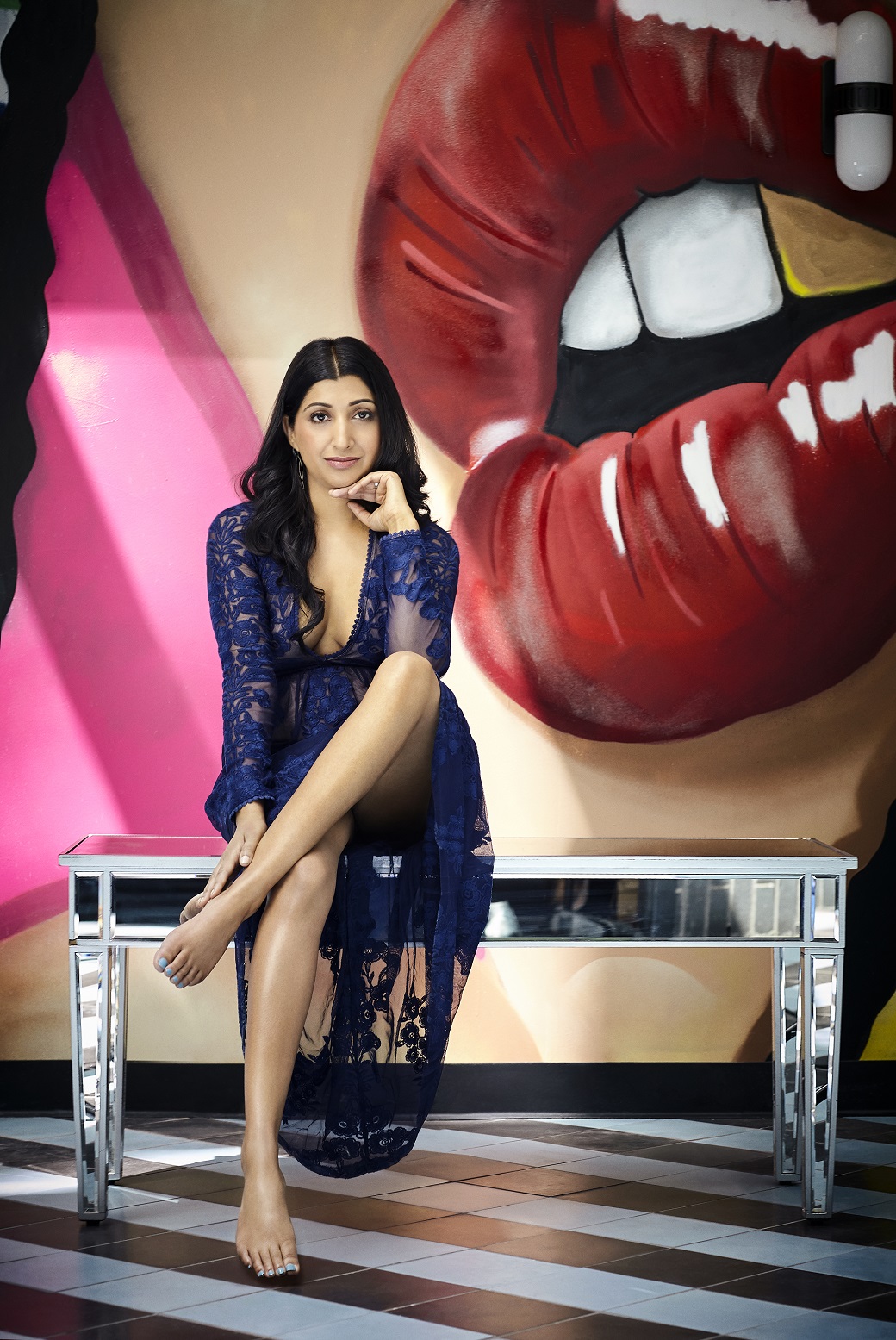 Aysola never set out to be a professional musician, though she took both Indian and Western classical music seriously from an early age, studying piano and Hindustani classical vocals, singing in the school chorus and at Hindu religious gatherings, and playing in orchestra and band. She even took sitar lessons for a while. “I would play other music by ear,” recalls Aysola. “In Hindustani classical music, you learn how to play harmonium by ear, whatever you hear. So I’d listen to Tori Amos. She was the first person I heard growing up who was a female piano player who also sang and wrote at the same time.”

However, like many daughters of immigrant families, she resolved to find a more predictable professional career, and her formal education spans everything from engineering to international education policy. Yet music became increasingly important to the young artist, and she found herself longing to write songs, not simply perform other’s creations.

She began to study more Western styles involving improvisation, especially jazz and blues. While living in Chicago, she connected with master boogie-woogie blues pianist Erwin Helfer. There and while in grad school in Boston, she played everything from trip hop to jam-based rock to Indian fusion, before focusing more intensively on her own material. Then after a move to Houston, she met Gary Norian, who became her jazz piano mentor and frequent co-writer. Norian’s influence can be felt strongly on tracks like “Bet on Us,” with its rollicking, uplifting New Orleans meets gospel feel.

Her songwriting sprouted from all these seemingly disparate experiences, connected by her love of piano and Indian vocal approaches. “I felt this real need to bring all my passions into my music. To make it a home for both cultures,” Aysola recalls. “I’m one person in all these things, and my music could speak to all these things.” How this would work became a matter of experimentation. “I thought it would be the goofiest thing, sargam [solfege] improvisation over piano. I thought people would laugh,” she recalls. “People loved it. They wanted more.”

Inspiration can run in both directions for Aysola. For “Long Way Home,” she used a raga (raag desh) as a springboard for the song’s melody. “Beyond our Dreams,” written for her youngest child, “toggles between raag jog and jazz and the blues, especially in the piano solo” thanks to the role thirds play in the raga. For “America,” a love song for a country striving for universal ideals despite recent rancour, Aysola found the chords first, then began to play with Indian elements on top. “As I was finishing this song, I was jamming out with my new Hindustani vocal teacher,” says Aysola. “I realized the sargam felt really good with the chords I already had in mind.”

Aysola, with help from Chakrabarti, unites with musical kindred spirits on Beyond Our Dreams, artists who can move fluidly between Indian and Western styles. “Sameer [Gupta] plays the drum kit like a mridangam and the tabla like a drum kit. Everyone on the album,” including Arun Ramamurthy on violin and Jay Gandhi on bansuri flute, “brought that fusion sensibility. Samrat would suggest, ‘Hey try some alaaps [extended improvisions] here, that might work.’ Everyone got what I’m doing and could even encourage it, to help me find that sound.” 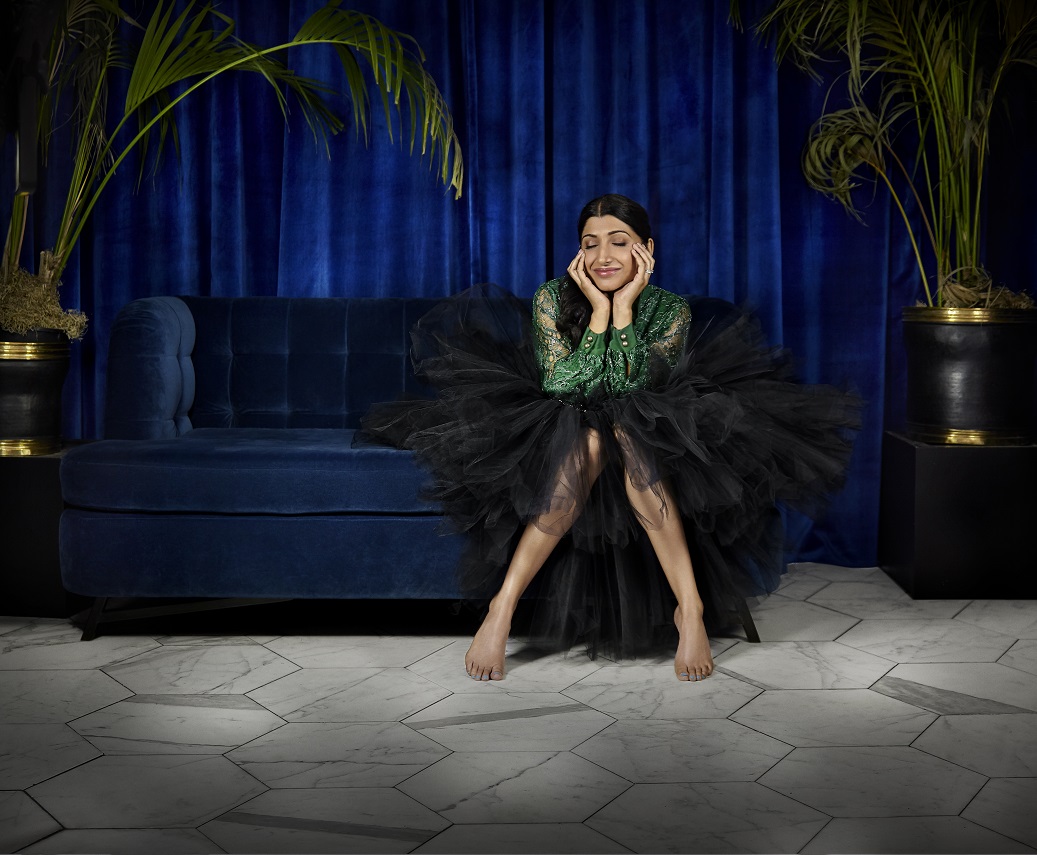 The lyrics in Aysola’s songs have a similar--and similarly complementary--dual nature, dwelling in two realities at once, be it as a person of two cultures, or of several callings, as a musician and a mother and wife. “Beyond Our Dreams” captures that tension and the hope and inspiration it brings, as Aysola sings to her newborn son and reminds herself that her journey continues, even though her life has been joyfully upended by her children’s arrival.

One thread runs through all her reflections, however: “You have to blend it and unify it. It’s hard to bring things together, but it’s essential.”