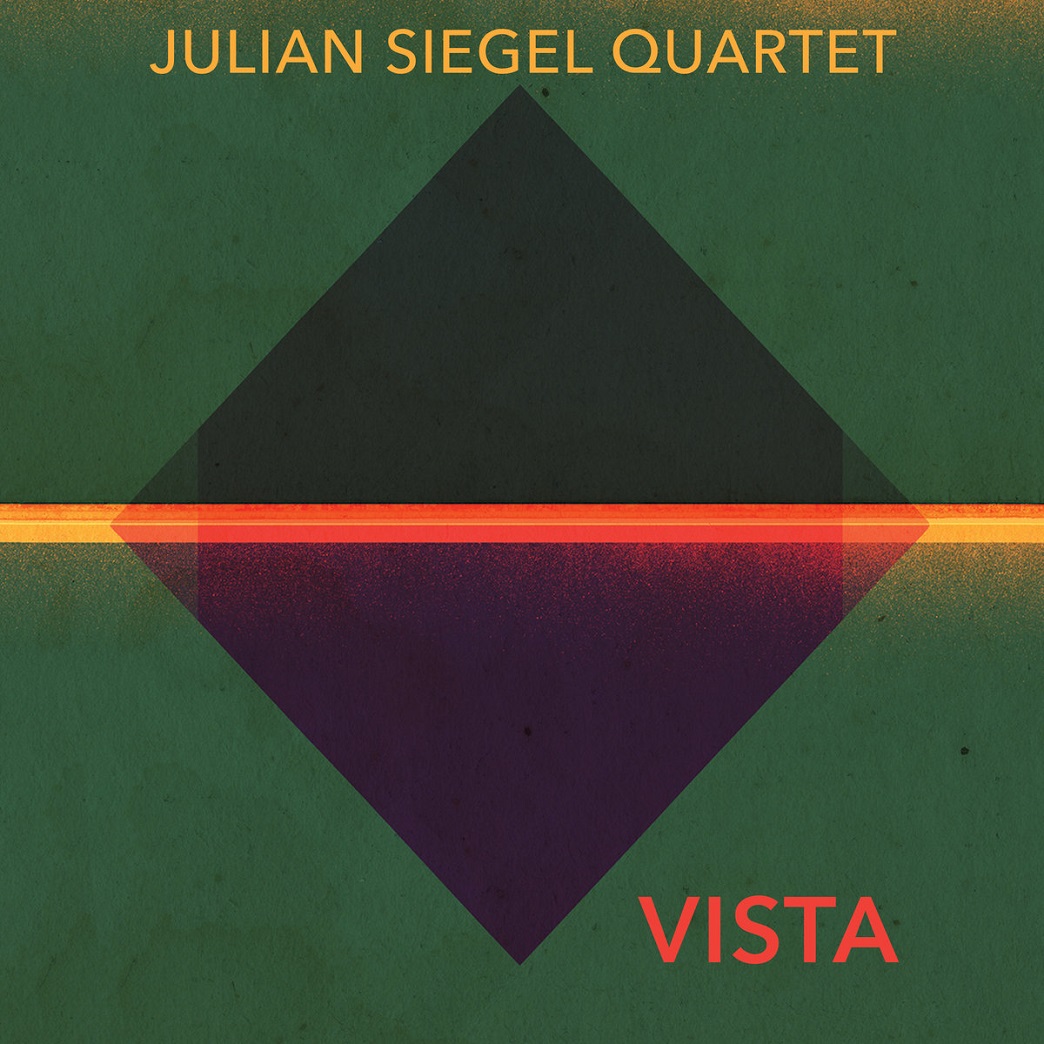 Some nine years since saxophonist Julian Siegel began collectively bouncing ideas off pianist Liam Noble, double bassist Oli Hayhurst and drummer Gene Calderazzo, the Julian Siegel Quartet release another absorbing and intrinsically crackling set of mostly original compositions in Vista. 2011’s Urban Theme Park created quite a splash with its ability to showcase both communal and individual musicality – and now that connection, knowledge and intuition is even stronger.

“It’s a shared experience”, explains Siegel who, over the years, has established himself as one of Britain's especially eloquent performers through his work with this quartet, his trio with Joey Baron and Greg Cohen, the Julian Siegel Jazz Orchestra (formed in 2017), and with Partisans, co-led with guitarist Phil Robson. 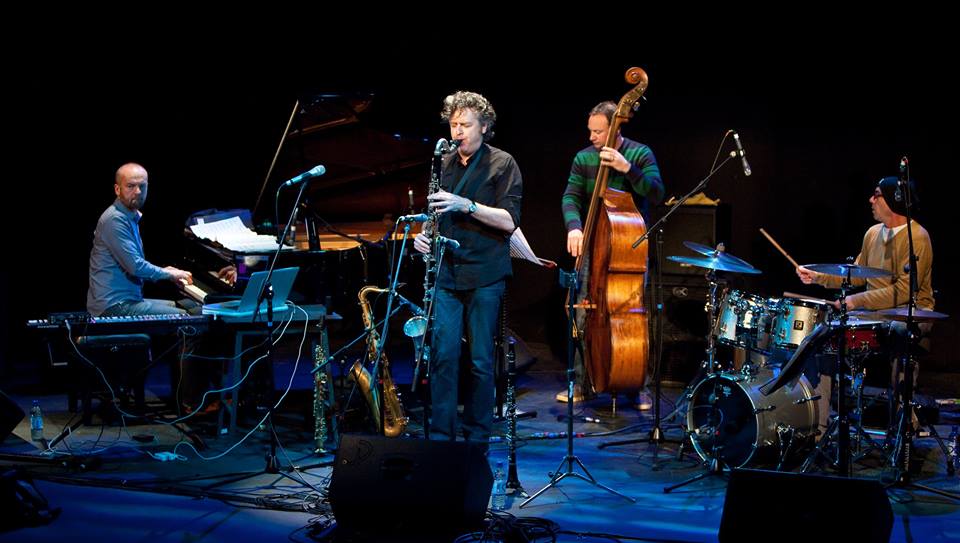 “After playing together as a band for such a long time, you really start to get into something. When I give a new piece to Liam, he comes back with twenty times what I could imagine – he’s so free, with an amazing sense of daring, plus a really original harmonic approach. Gene has a fantastic feel and perception of time – there’s always a challenge in there that I really love; so much forward motion. And with Oli, it really swings”.

Delighting at the idea of getting back into the studio together again, the saxophonist and the quartet decided to record this as a purely acoustic set for the new album. “It’s a great opportunity, writing for this band, because you know they’re going to make it sound good!” Talking more about the writing of the music for Vista, Siegel says, “Leading up to the session, I tried to write every day, capturing ideas however/wherever they arrived, then seeing what stuck enough to make it through to first rehearsal. Each piece has a different genesis. For me, as a jazz writer, it’s the thing of: how much do you write, where do you stop? Most of the music we make on this album is improvised, so the pieces are just starting points. I like to find things that are a spark, to make something happen or to just allow a space to set something in motion; many things occurred for the very first time when we recorded the session – it was hugely exciting to catch it fresh”.

As leader, Siegel’s fluid, seamless assurance on either tenor or soprano is a joy, ‘The Opener’ encapsulating both the lyrical and snappier aspects of his character. ‘I Want To Go To Brazil’ arrived in his thoughts one morning and, in homage to Brazilian greats such as Hermeto Pascoal and Elis Regina, its gentle aubade awakens with South American zest. The luscious low-tenor resonances of ballad ‘Song’ leads to ‘Pastorale’, whose chirpy soprano/piano figure and expressive melody set up an open space for the quartet to explore. 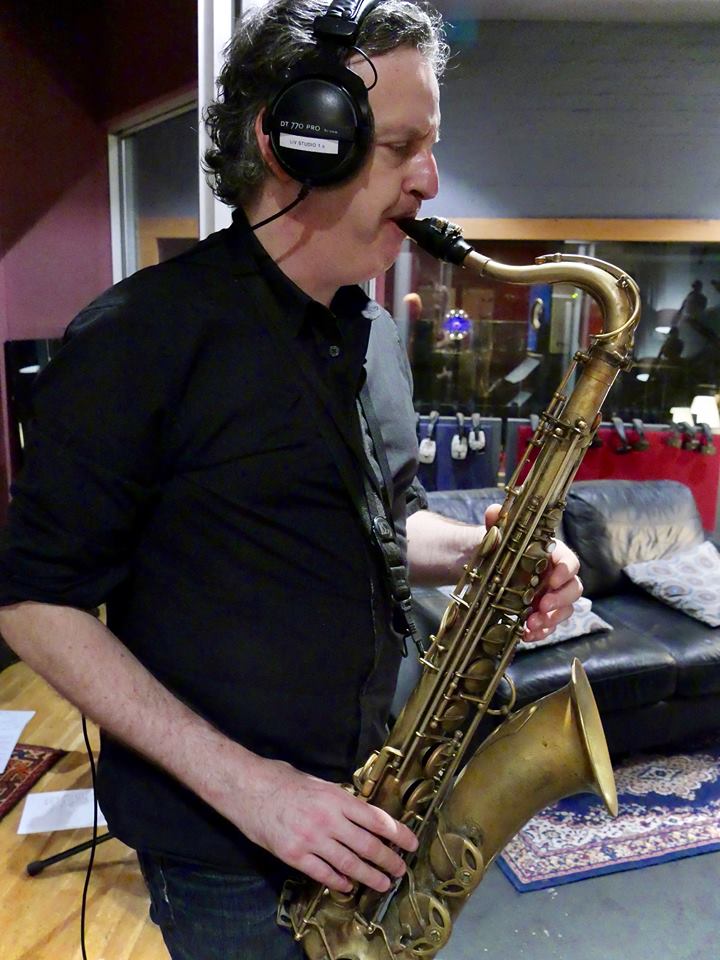 Siegel ruminates on how a band can develop over time: “Listening to some of my favourite albums throughout the history of the music, I’m struck by how many of them were made by ‘bands’ – a particular combination of people touring and playing together for years. There’s something special about that”. Experiencing Vista, it’s a concept that is already becoming a reality for this cohesive and conversational quartet. 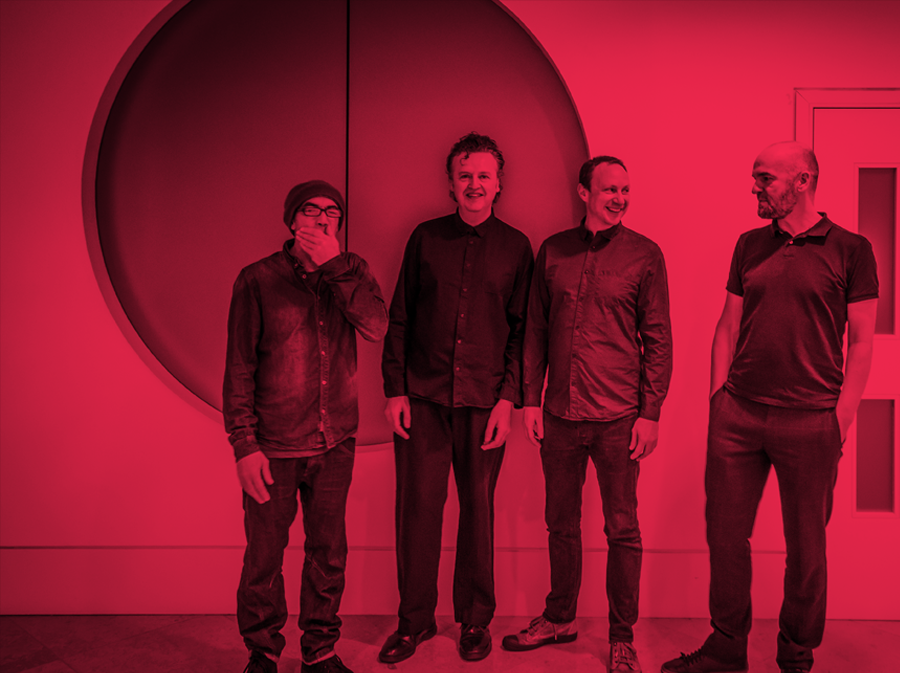 Posted by Unknown a la dirección 1:00 AM