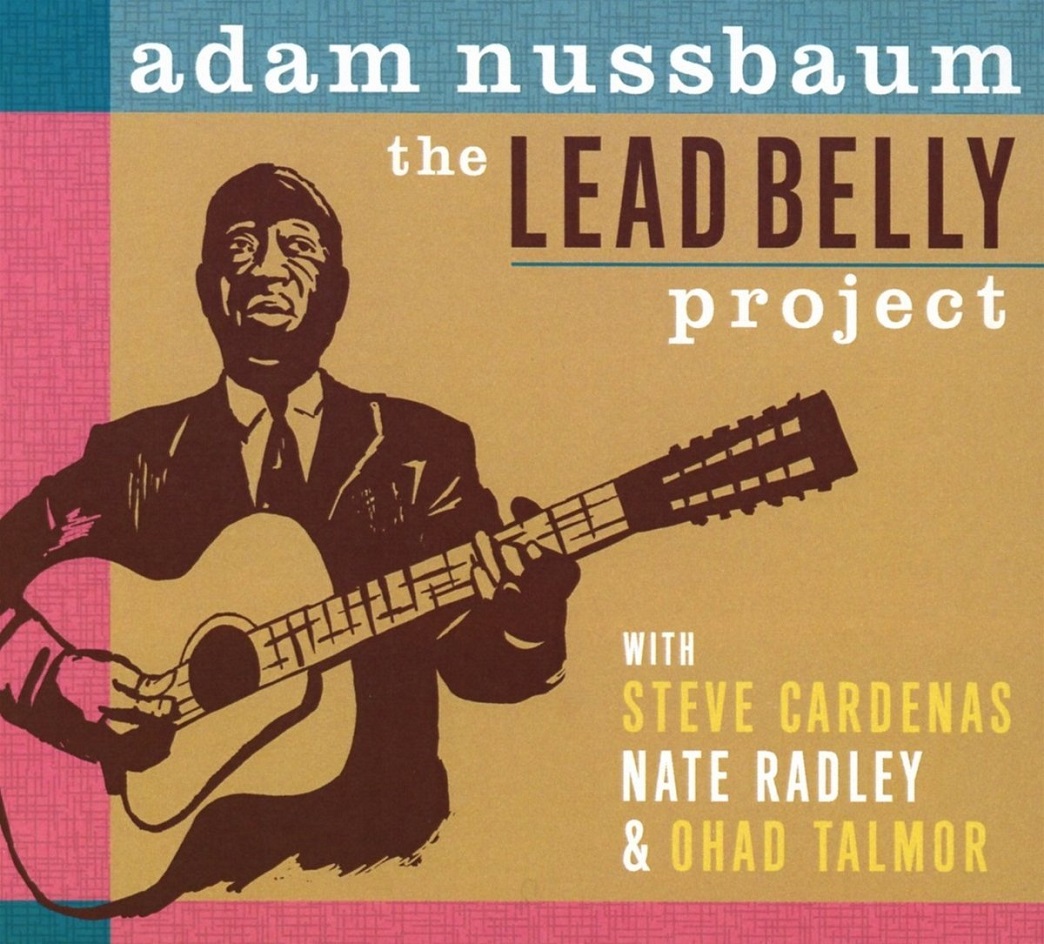 From jazz and soul to rock and country, the blues are the bedrock and a uniting feature for much of the popular music originating in the United Sates. The simple and repetitive structures are easy to grasp and perform, making the blues extremely approachable. Under the command of brilliant writers like the legendary Leadbelly, the blues maintains a unique place between high art and common expression.

The discovery of the music of Leadbelly was transformative for young Adam Nussbaum. The only child of artistic parents in Norwalk, Connecticut, Nussbaum was exposed to many recordings, from classical to folk to jazz and blues. It was the image of Huddie Ledbetter on the original Folkways 10-inch record covers that fascinated the five year old. The celebrated blues and folk musician’s music seared itself into his ears, as it does in young listeners, informing the future drummer’s musical approach for years to come, most explicitly on his new recording, The Leadbelly Project. 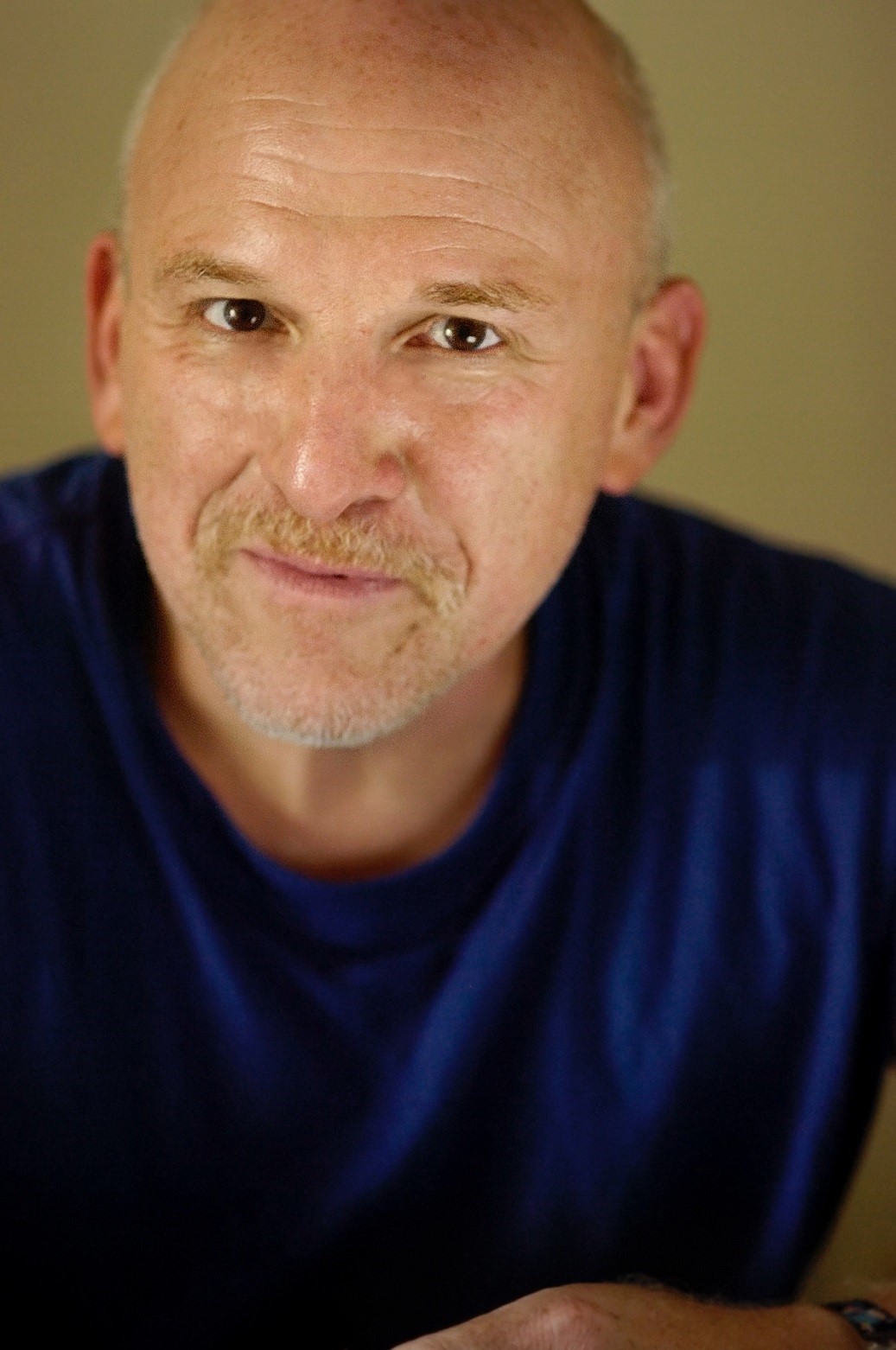 Nussbaum studied classical piano for five years, but it wasn’t until he was twelve that he focused on drums. He played in local bands before moving to New York to study at the Davis Center at City College. Most of Nussbaum’s education was earned by sitting in with other musicians and it wasn’t long before he caught the attention of the City’s most notable players, including Dave Liebman and John Scofield. His professional career began as he left school to go on tour with Scofield. He has remained a first call drummer over the past 30 years, playing alongside legends like John Abercrombie, Gil Evans, James Moody, Stan Getz, and many others.

Nussbaum has had a long association with bassist Steve Swallow, through whom he met saxophonist/composer/arranger Ohad Talmor, who then became a great friend and collaborator. It was Talmor who suggested that Nussbaum begin a new project. It was for this that the drummer decided to revisit some of the music that inspired him early on, specifically the music of Leadbelly. Nussbaum found that the simplicity and clarity of Leadbelly’s songs provided many possibilities in interpretation. It was only a matter of finding the right voices to fill out an ensemble.

For his quartet in addition to Talmor, Nussbuam decided to eschew the bass and employ two electric guitarists (two six stringers for Leadbelly’s single 12-string guitar) whose only requirements would be to be open-minded, stay out of each other’s way and be supportive of the music. Steve Cardenas was an obvious choice as Nussbaum had been a fan of his playing and felt that he would be receptive and sensitive to this melding of jazz, blues, and folk. Nate Radley was a perfect foil for Cardenas and a sensitive listener who could bring much to the music. 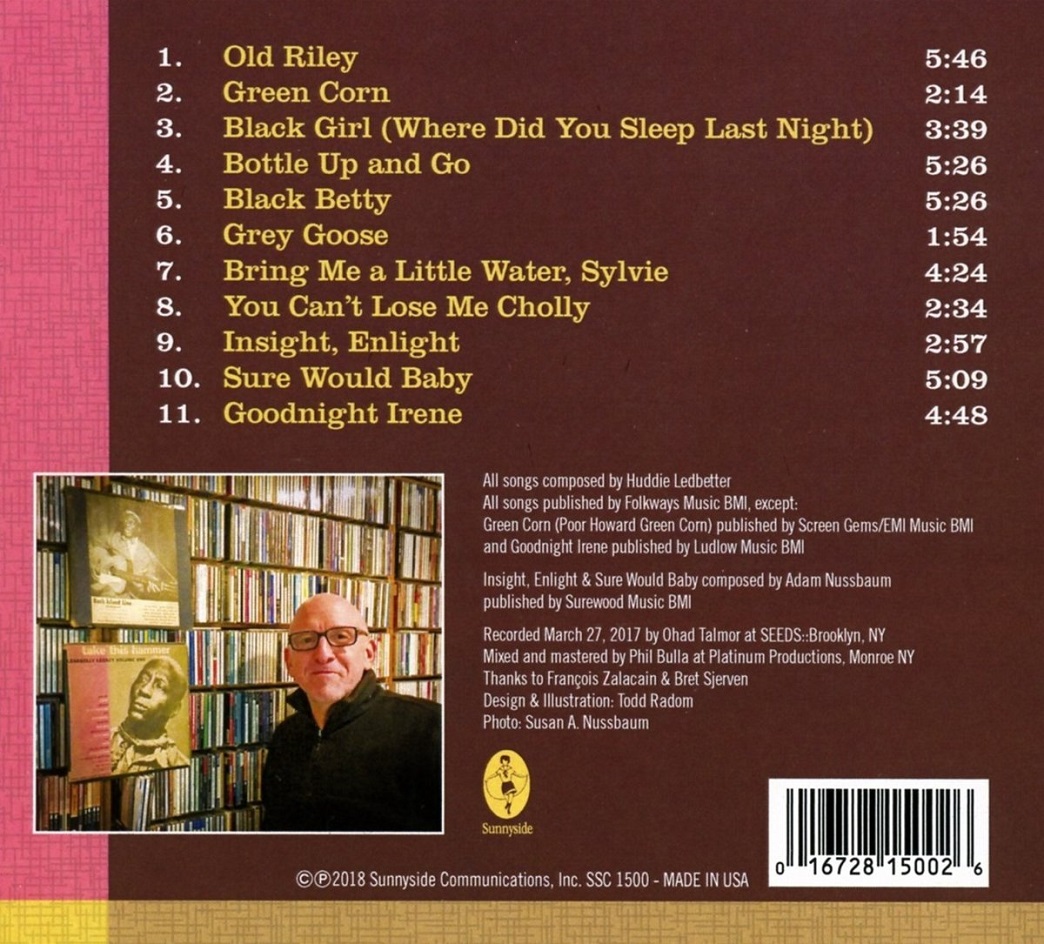 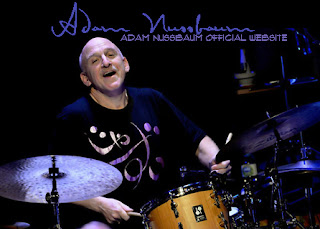