25 YEARS OF AKA MOON: NEW ALBUM

25 years... the perfect moment to look back on a career. And that's what Aka Moon is doing, in style. This October, a big birthday concert took place at the Festival des Libertés (Brussels). The band invited several renowned international guests whom they worked with in the past. Next, the long-expected music box “Constellations Box” was released (Outhere Music, November 2017). Since 1992 - the very beginning of this group - many albums mark the successful journey of this mythical jazz trio. The box selects 20 albums that help you relive the most memorable musical moments of Aka Moon. The last album in the box, “Light Ship Trio”, is an exclusive, never-heard recording dating back from 1998. A true gem!

And if that's not enough, Aka Moon celebrates its 25th birthday also with a new trio album “NOW”, which will be released this January (Outhere Music). After numerous recordings with guest musicians, this trio album goes back to the roots. 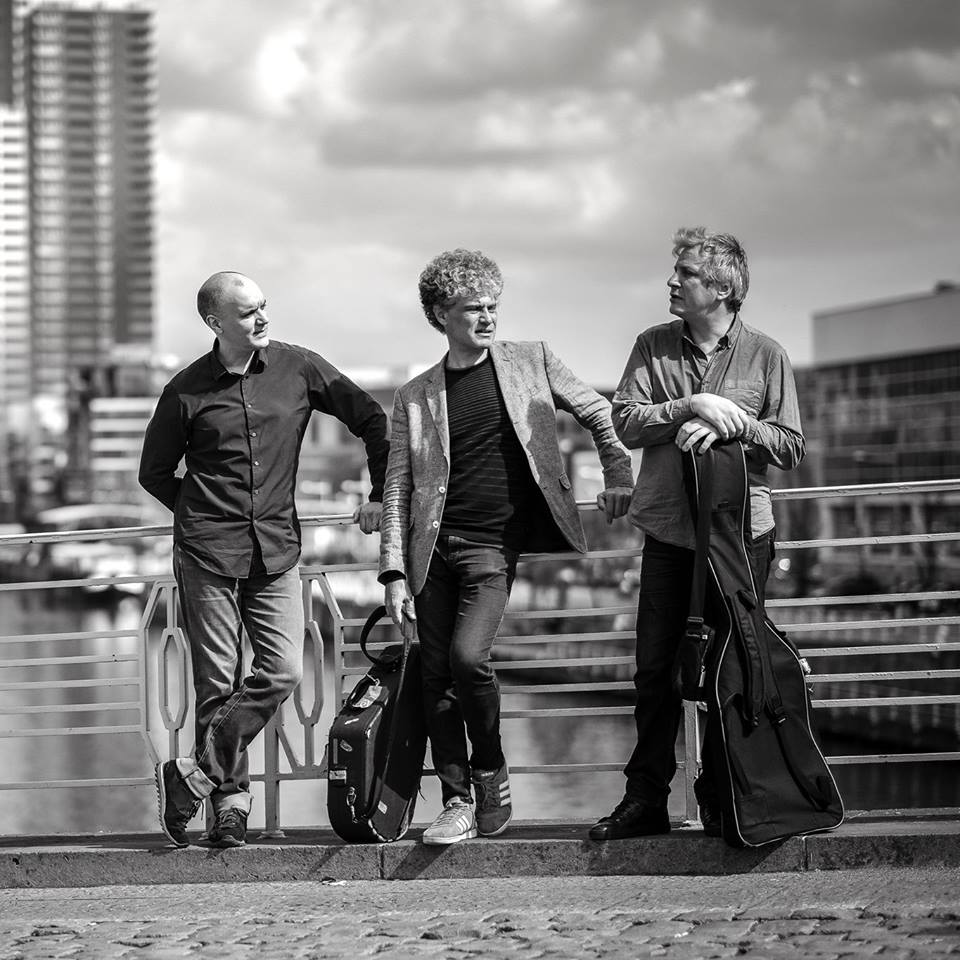 Ever since their initial journey through Central Africa, where they met with the Aka Pygmies, the integration of Oriental, African and Indian rhythms gives the band its unique sound which has evolved throughout the years and is still evolving. "NOW" is an extension of this desire for cultural musical integration. It also  marks the unrivalled talent of this band, acquired by their 25 years long career, performing all over the world, as well as the long friendship of these three musicians and the fusion of their individual styles. Titles as Nomadism, The Visitor and Spiritual Exil show that the album doesn't shun current themes as migration and cultural diversity.

Come see it for yourself at one of the six release concerts in France, Belgium or The Netherlands:

Aka Moon Website
Posted by Unknown a la dirección 10:00 PM