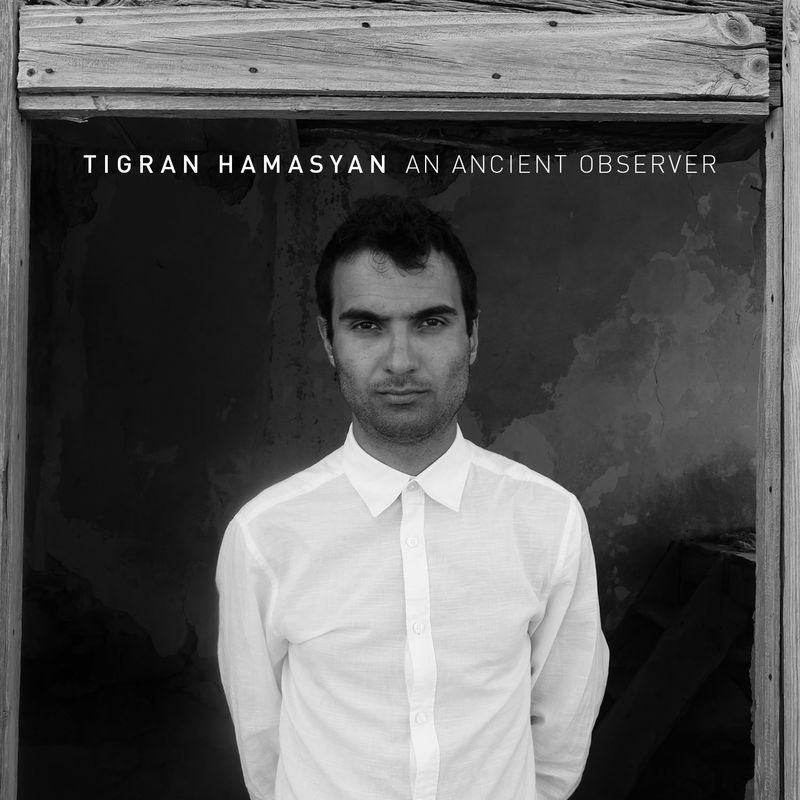 Nonesuch Records releases its second album from pianist Tigran Hamasyan, An Ancient Observer, on March 31, 2017. An Ancient Observer is the follow-up to Hamasyan's label debut, Mockroot, of which the Guardian said, "A phenomenal piano player, an irrepressible entertainer, a promising experimenter with hi-tech gizmology and a creative world-music composer. Mockroot plays vivaciously to all those strengths." The musician says of his new solo recording, which features ten new compositions: "These songs are musical observations about the world we live in now, and the weight of history we carry with us." Hamasyan will tour the US in February and March, then Europe in the spring; see below for the currently announced dates. An Ancient Observer is available to preorder now at iTunes and the Nonesuch Store with an instant download of the album track "Fides Tua." You can watch a live performance video of that song below.

An Ancient Observer's songs—two of which are based on Armenian melodies—were written over the last four years. Some of the pieces are through-composed and completely written out, while others are composed with ample space for Hamasyan to improvise. Many include vocals layered into the mix. As with most of his compositions, Hamasyan cites a wide range of influences, from Baroque dance to hip-hop, with pedals connected to a synthesizer on a few tracks—while the sounds of his native country also are present, as always.

Hamasyan has returned to Armenia, where his daily life inspired these new pieces: "I gaze out of my window and see the biblical mountain Ararat with perpetual snow on its peak, with electrical towers with wires in the foreground cutting the picture, and satellite dishes melted onto old and modern houses—ancestral smoke coming out of their chimneys—and birds hovering above the trees along with occasional airplane trails in the vast sky. It is a dialogue, this interaction of God-given ancient nature with our modern human achievements," he says. "For me it is an awakening, and a beautiful feeling, to be able to observe the magnificence of this sleeping volcanic giant, which has existed for millions of years and was observed by the Ararat Valley Koura-Arax culture through to the present day citizens of the Armenian republic. I can see and observe the same birds, animals, rivers, and mountains that the craftsman of 4,000 years ago painted on a clay vessel. He was observing the same thing I observe now, and what remains is his or her beautiful work of art." 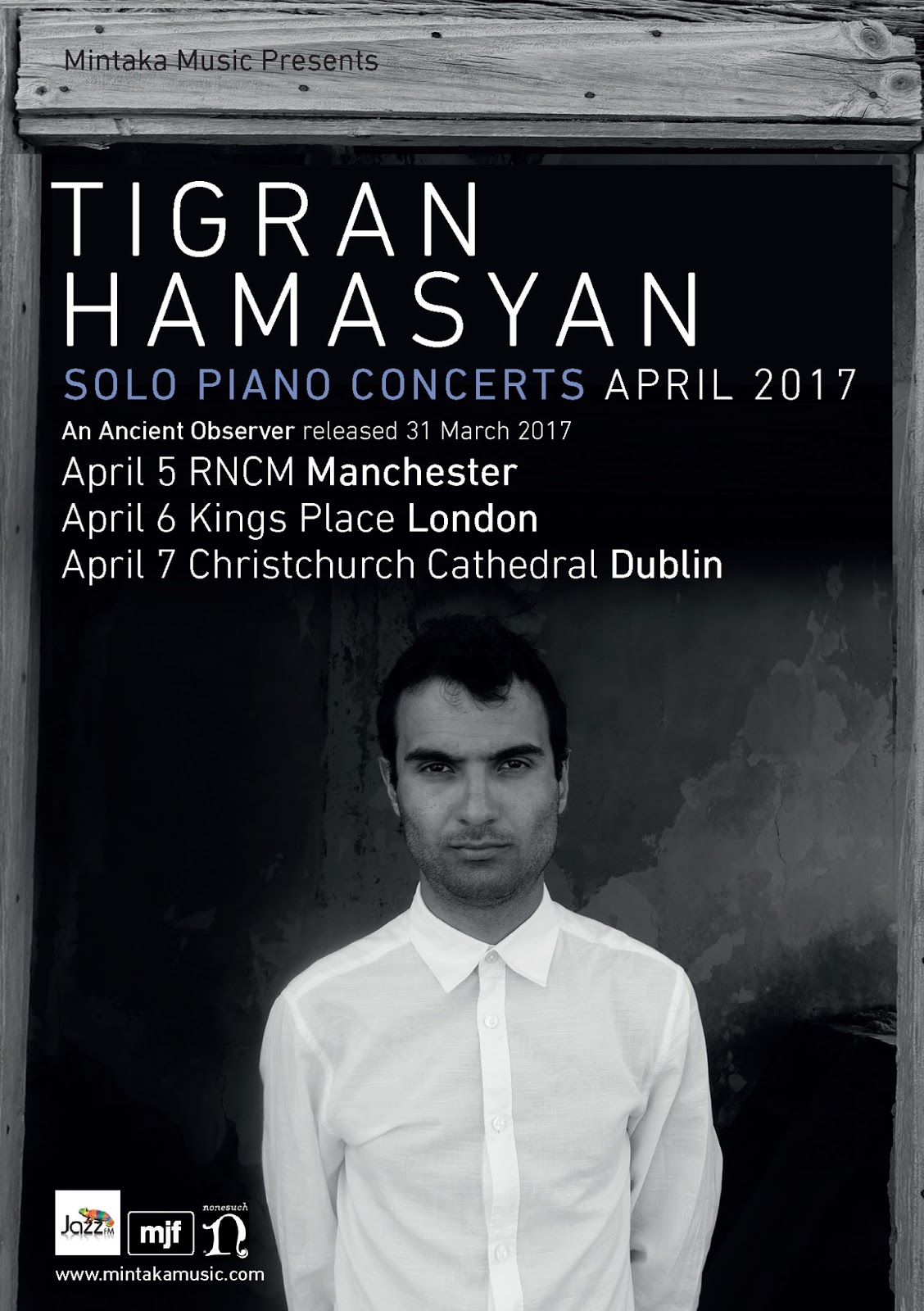 Born in Armenia in 1987 before relocating with his family to Los Angeles in 2003, Tigran Hamasyan currently resides in Erevan, Armenia. He began playing piano at the age of three and started performing in festivals and competitions when he was eleven years old, winning the Montreux Jazz Festival's piano competition in 2003. Hamasyan released his debut album, World Passion, in 2005 at the age of seventeen. The following year, he won the prestigious Thelonious Monk International Jazz Piano Competition.

Subsequent albums include New Era (2007); Red Hail (2009); A Fable (2011), for which he was awarded a Victoires de la Musique (the equivalent of a Grammy Award in France); Shadow Theater (2013); Luys i Luso (2015); and Mockroot (2015), for which he won the Echo Jazz Award for International Piano Instrumentalist of the Year. In addition to awards and critical praise, Hamasyan has built a dedicated international following, as well as praise from Chick Corea, Herbie Hancock, and Brad Mehldau.