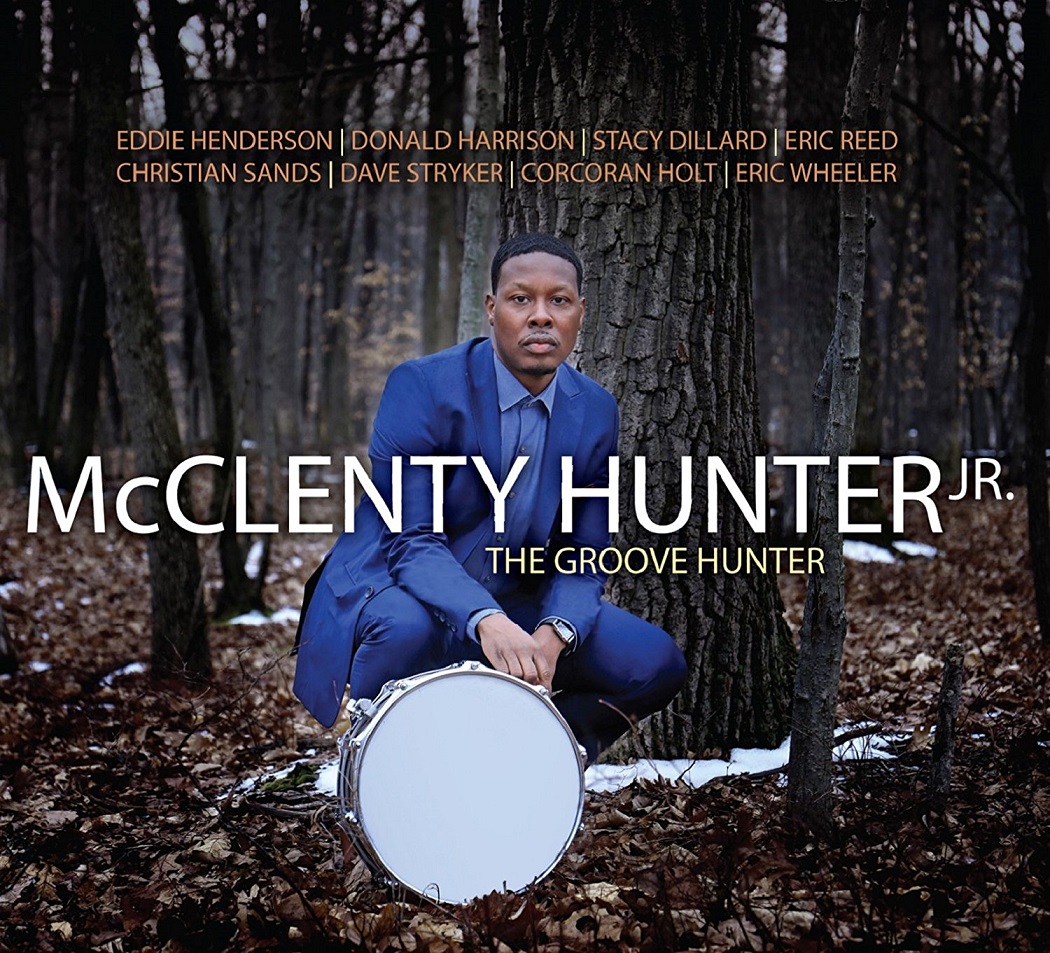 McClenty Hunter Jr s groove has been a big part of the New York scene for the last ten years. He began his career in Maryland playing gospel under Darin Atwater of Soulful Symphony. He attended Howard University (studying under drum great Grady Tate), and went on to earn his Masters at Juilliard (under Carl Allen). McClenty was a member of Kenny Garrett s Grammy nominated Quintet for three years, while performing with Lou Donaldson, Eric Reed, Curtis Fuller, and Javon Jackson, among many others.

Producer/Guitarist Dave Stryker: From my own perspective, from the first gig we played together, no matter what the groove, Mac has always made it feel good, and he s been rock-solid driving my trio for 8 years now. He s one of the best drummers on the scene.

With The Groove Hunter , McClenty emerges as a leader of his own date, featuring a heavy cast which includes Eddie Henderson, Donald Harrison, Stacy Dillard, Eric Reed, Christian Sands, Dave Stryker, Corcoran Holt, and Eric Wheeler. Besides his great playing throughout, which brings out the best in everyone, McClenty s composing skills are featured on the various moods of Autumn, My Love, I Remember When and Give Thanks. He also puts his stamp on Herbie Nichol s Blue Chopsticks , Wayne Shorter s The Big Push, and a burning version of John Coltrane s Countdown featuring Donald Harrison. McClenty has one of the best shuffle grooves out there, as he shows on Stevie Wonder s That Girl. Hunter s tribute to his mentor Grady Tate, Sack Full of Dreams (a hit for Grady as vocalist) features his signature brush pocket..

With his debut recording, McClenty Hunter Jr., has shown what most of us have realized for a long time, that he is The Groove Hunter . Along with his composing and musical vision only great things lie ahead. 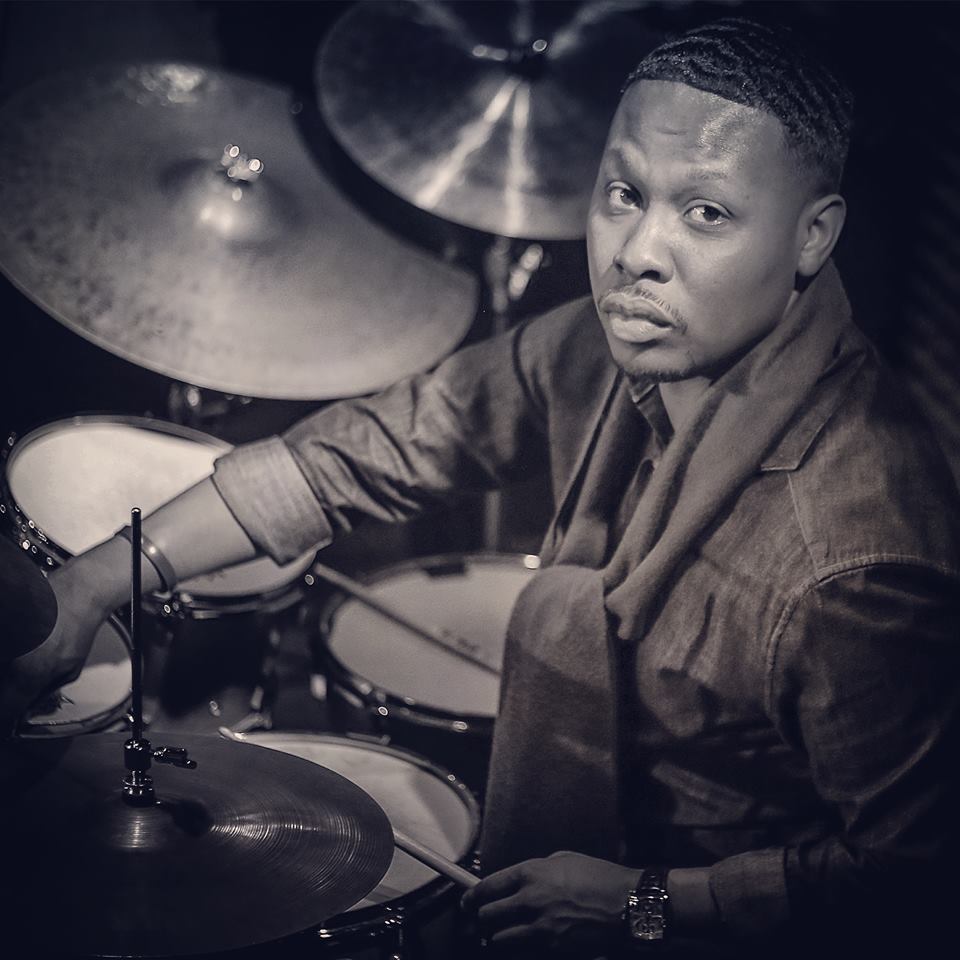