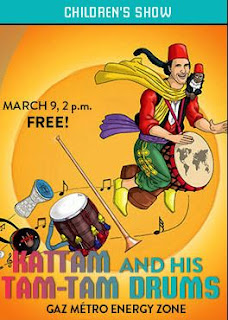 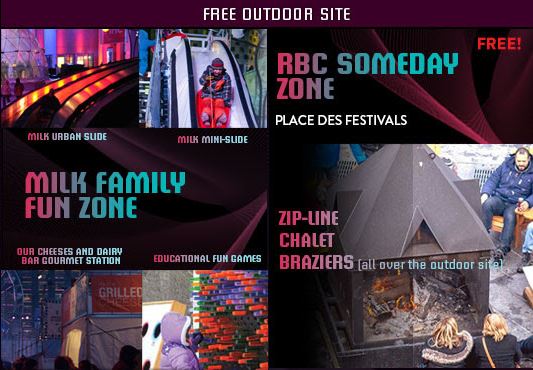 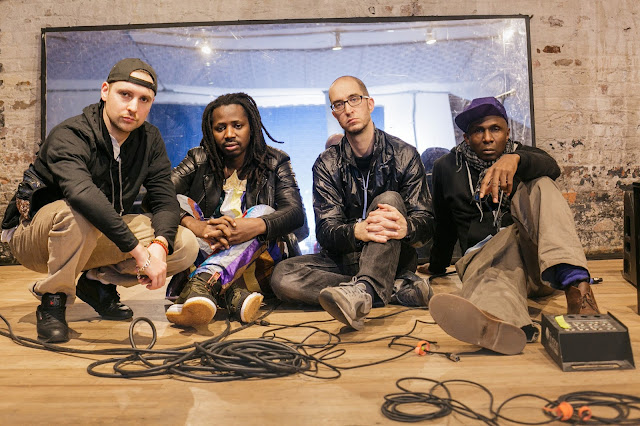 “One of the transforming figures of early 21st-century jazz.”—The Guardian

“Music of genuinely visionary importance, a way forward for the art.”—Penguin Guide to Jazz

Formed in 2015 by award-winning saxophonist Steve Lehman, HPrizm, Maciek Lasserre, and Bamar Ndoye, Sélébéyone is a collaborative project that draws from Senegalese rap, French spectral music, modern jazz, underground hip hop,, interactive electronics, and beyond.  The band’s first full-length album was called one of the “Top 10 CDs of 2016” by NPR Music, The NY Times Popcast, The Denver Post, The LA Times and The Chicago Reader, among many others.

Lehman is a composer, performer, educator, and scholar who works across a broad spectrum of experimental musical idioms. His pieces for large orchestra and chamber ensembles have been performed by the International Contemporary Ensemble, So Percussion, Kammerensemble Neue Musik Berlin, the JACK Quartet, the PRISM Saxophone Quartet, and the Talea Ensemble. His 2014 recording was named #1 Jazz Album of the Year by NPR Music and the Los Angeles Times. His 2009 album was chosen as #1 Album of the Year by The New York Times. Recipient of a 2015 Guggenheim Fellowship and a 2014 Doris Duke Artist Award, Lehman has performed and recorded with artists including Anthony Braxton, Vijay Iyer, Jason Moran, and Georgia-Anne Muldrow. Lehman has degrees from Wesleyan University and Columbia University. 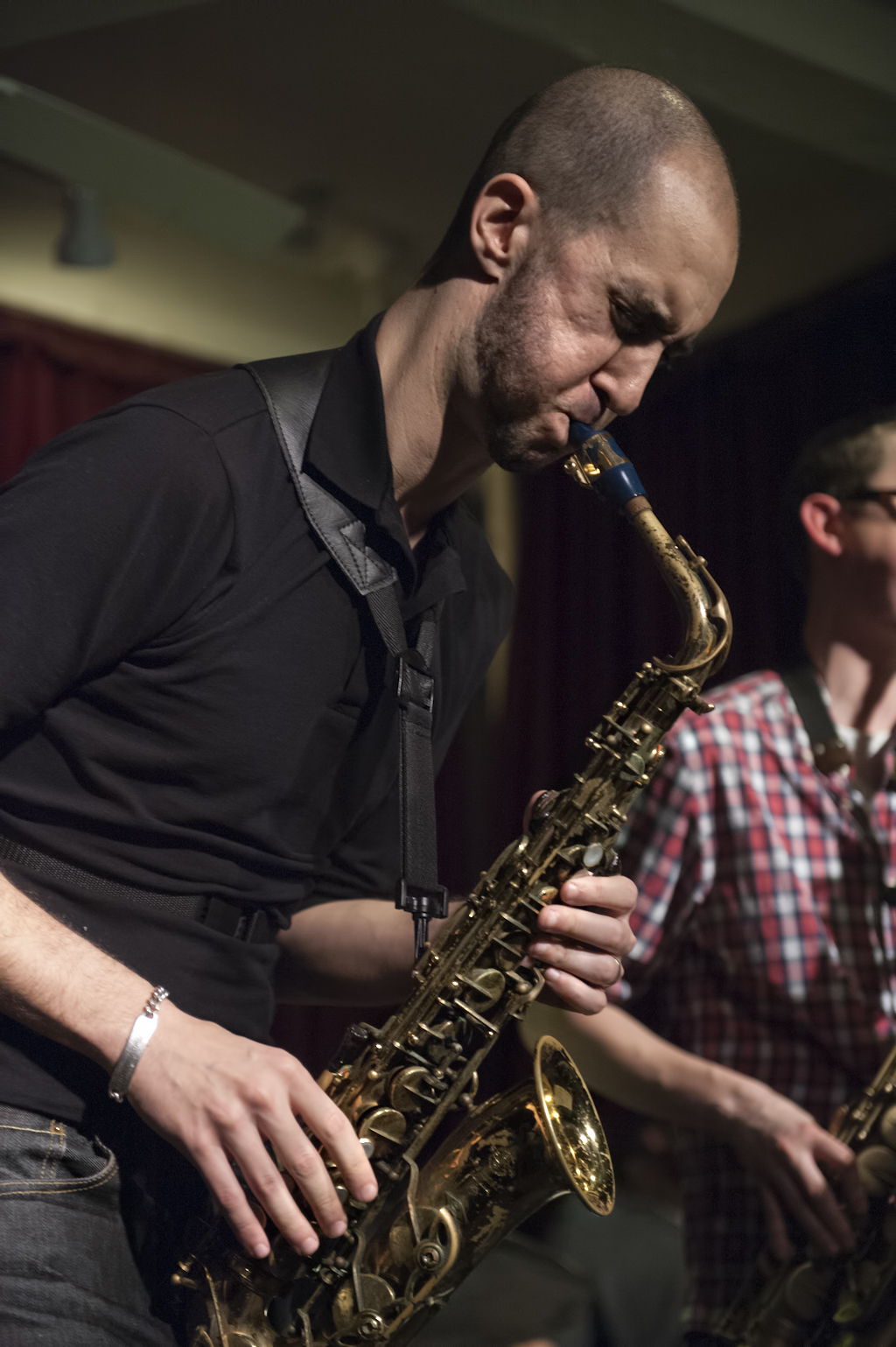 Jazz at Princeton University serves to promote this uniquely American music as a contemporary and relevant art form.  Our goals are to convey the vast musical and social history of jazz, establish a strong theoretical and stylistic foundation with regard to improvisation and composition, and emphasize the development of individual expression and creativity. Offerings of this program include academic course work, performing ensembles, master classes, private study, and independent projects. 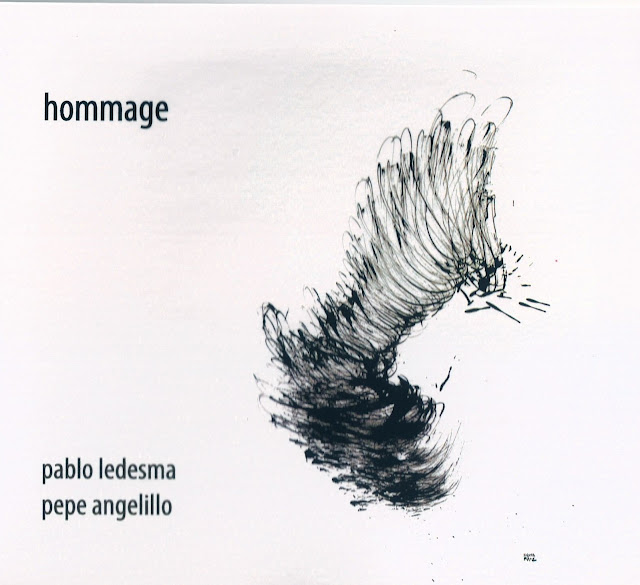 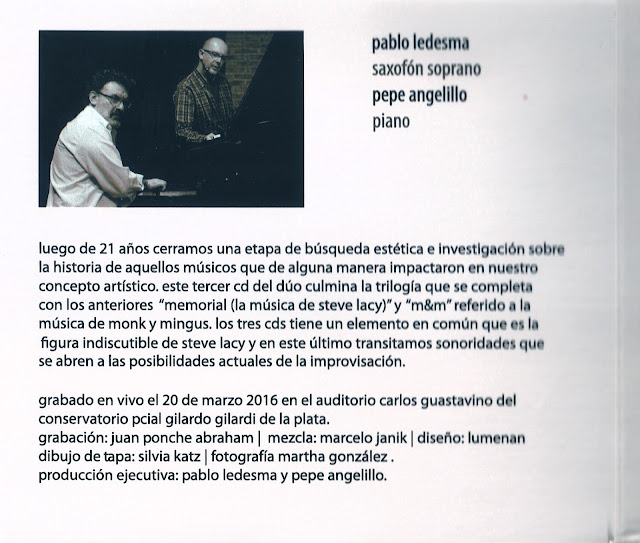 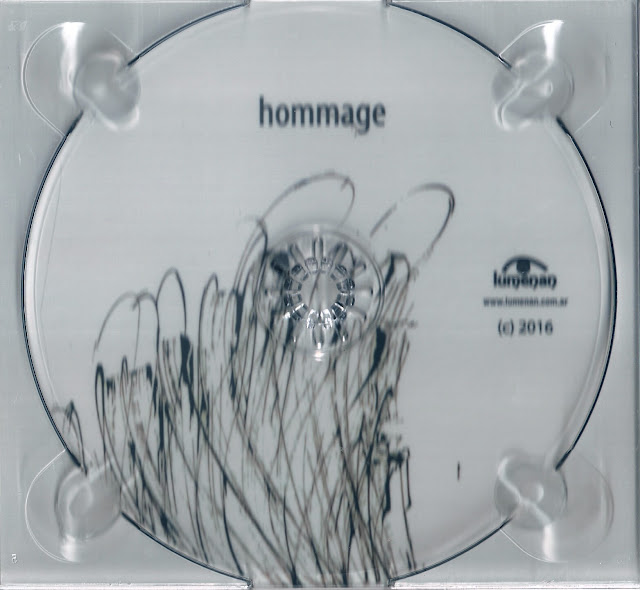 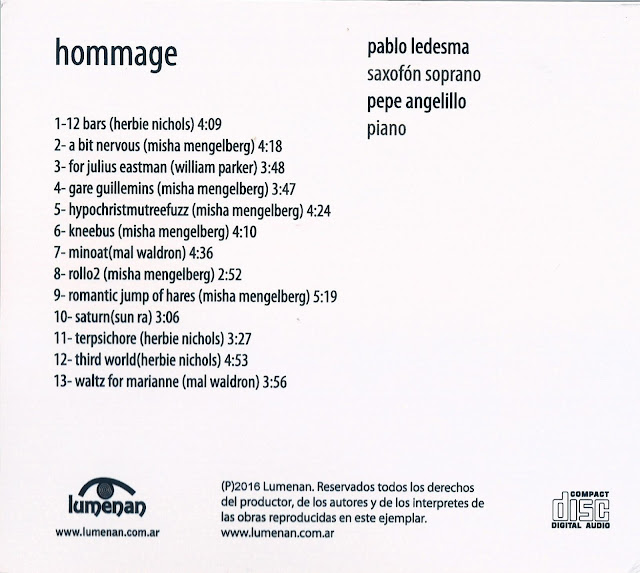 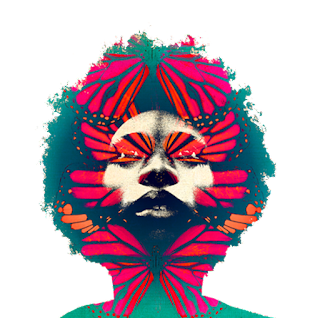 To our friends and supporters in Italy & Switzerland… We are glad to announce these dates as part of our 2017 tour. Come join us! 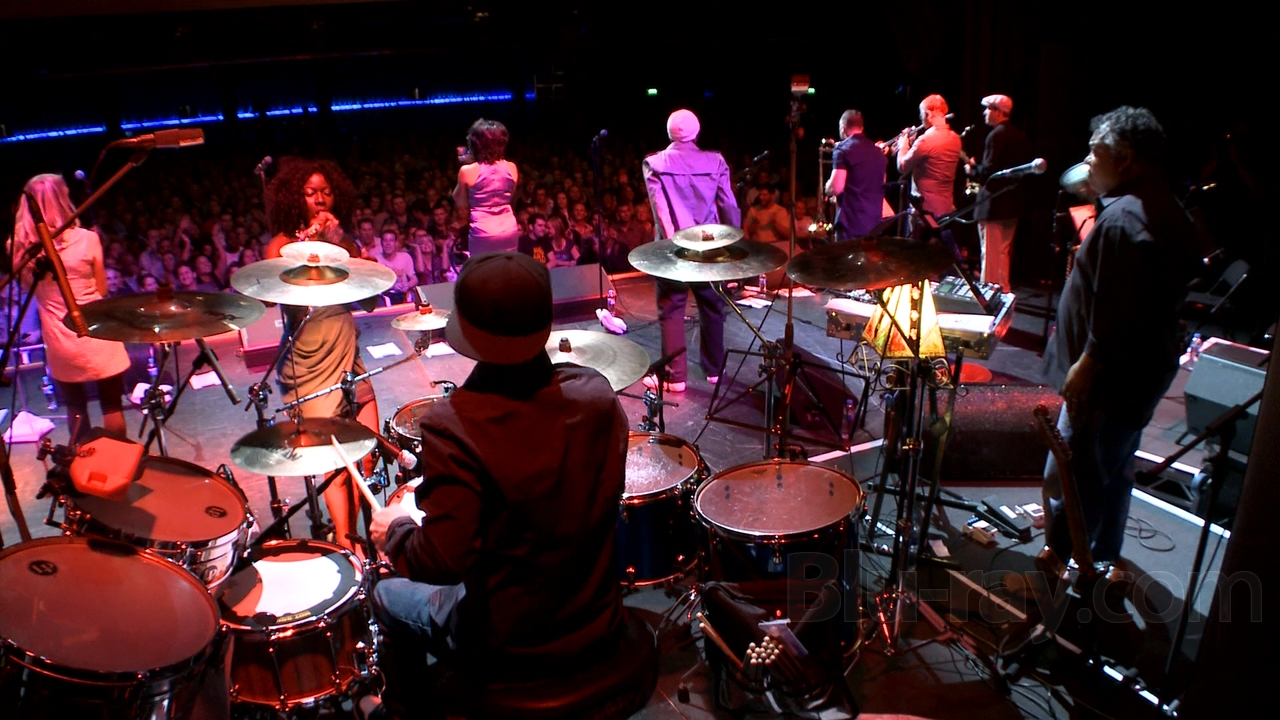 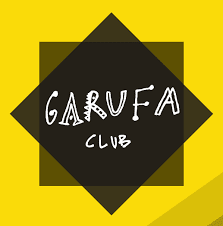 Posted by Unknown a la dirección 10:41 AM 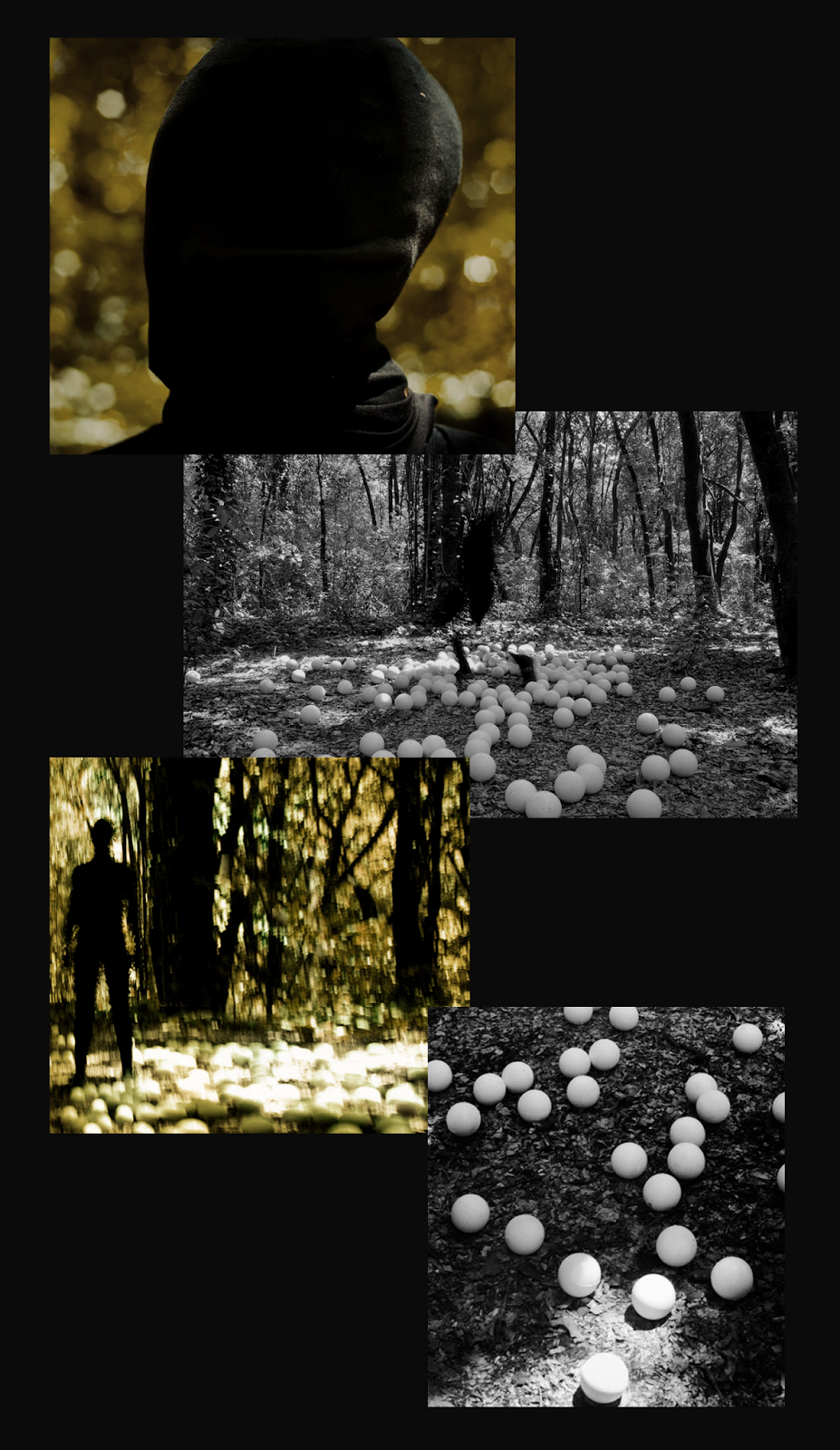 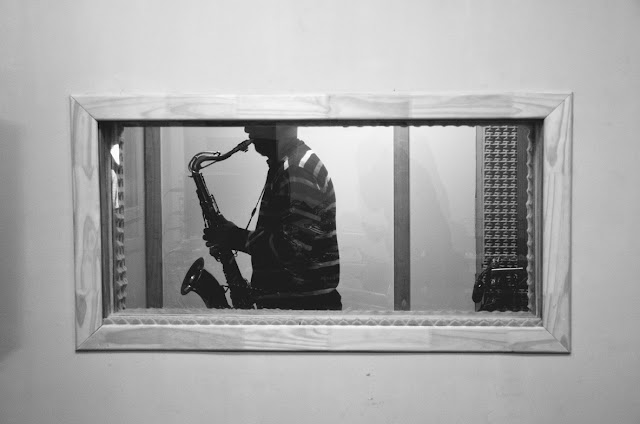 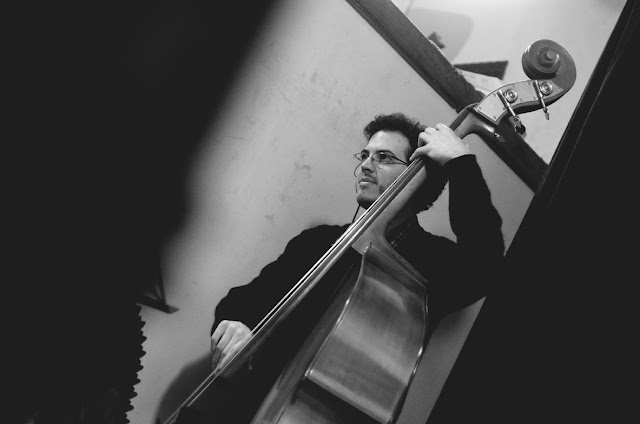 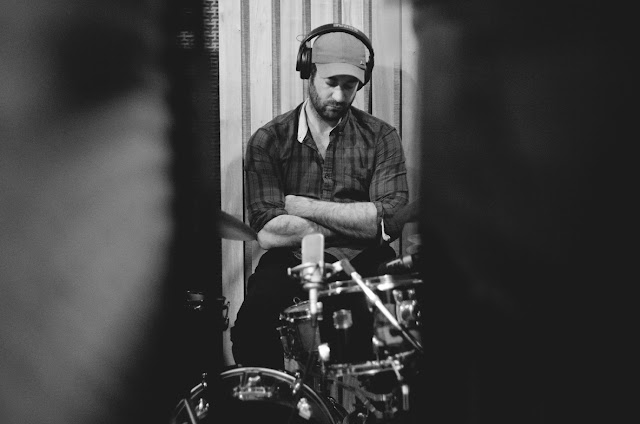 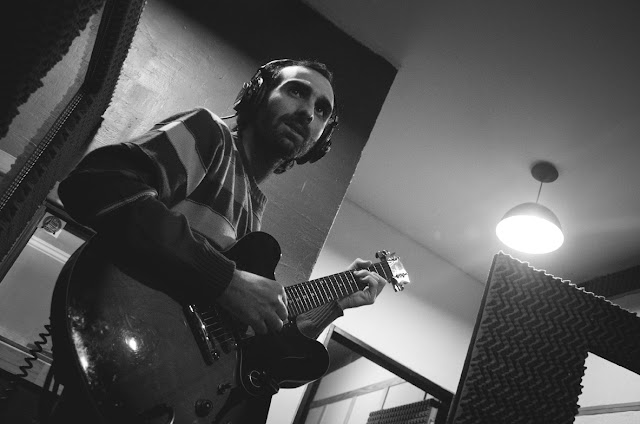 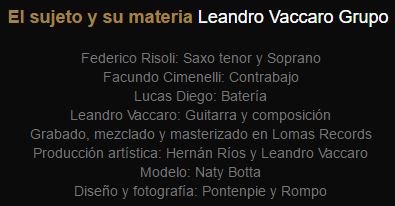 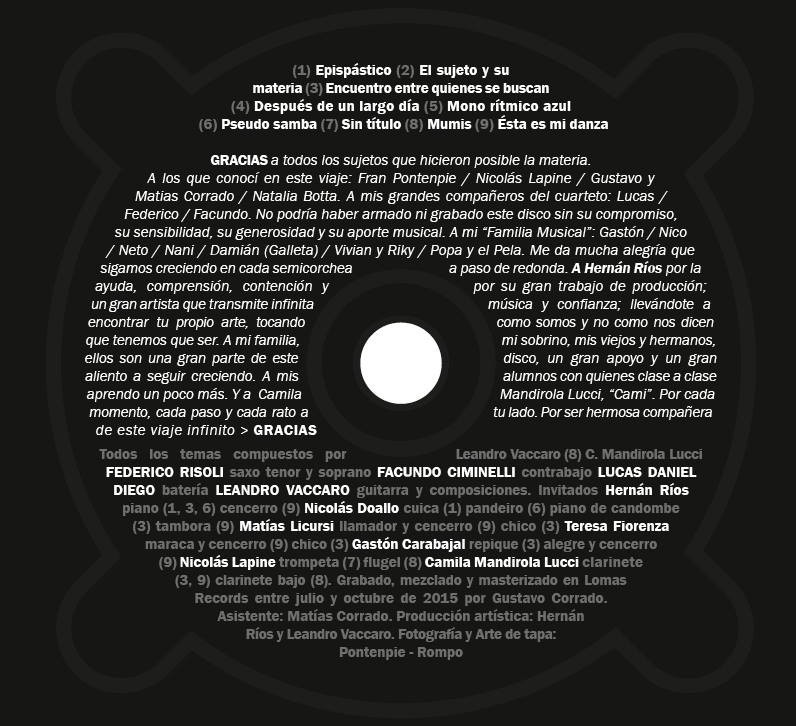