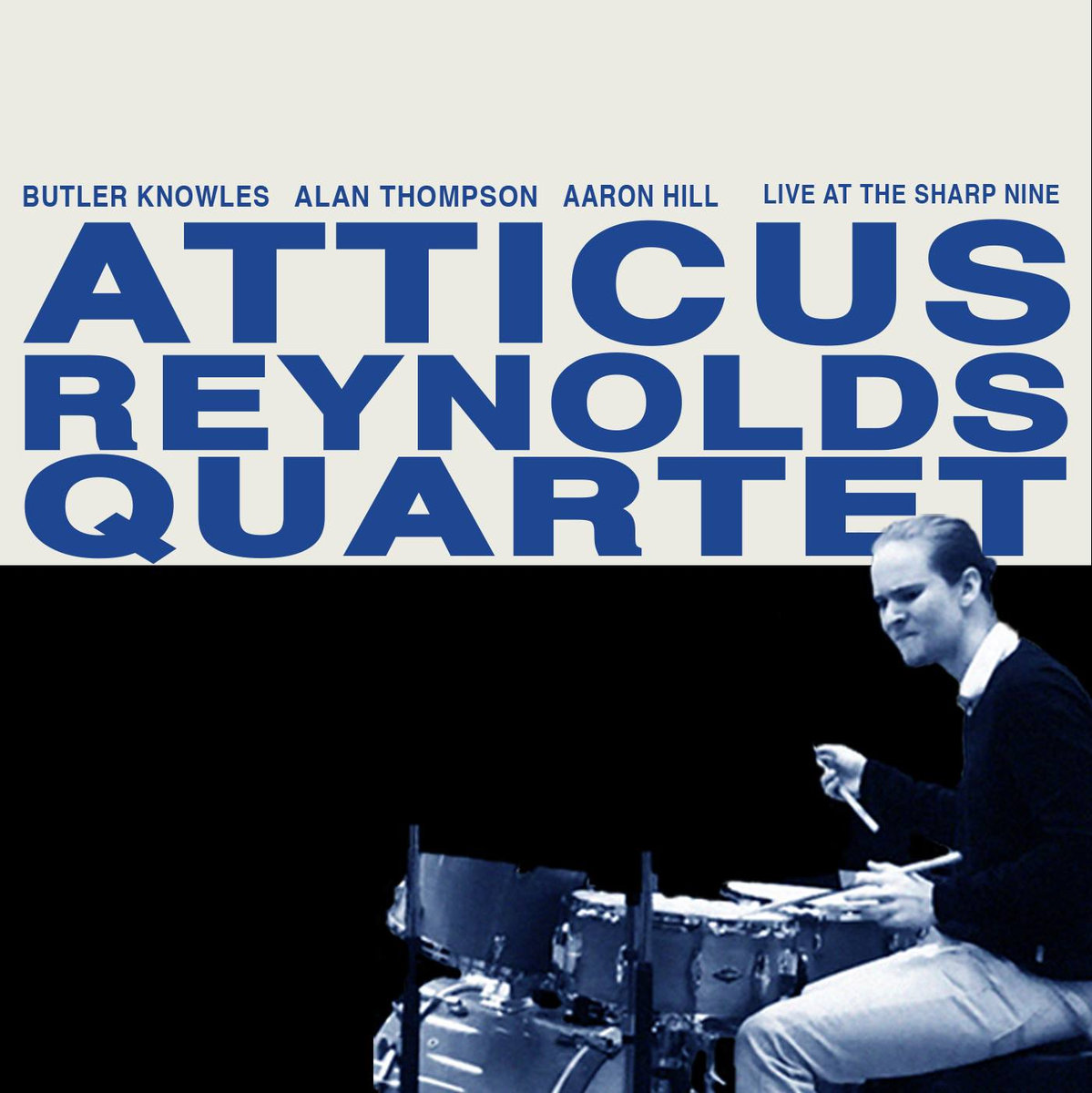 A live quartet recording paying homage to the great recordings that lack harmonic instruments such as Lee Konitz' Motion and Sonny Rollins' "Way Out West". Live at the Sharp Nine Gallery in Durham, North Carolina.

Posted by Republic of Jazz a la dirección 6:33 PM 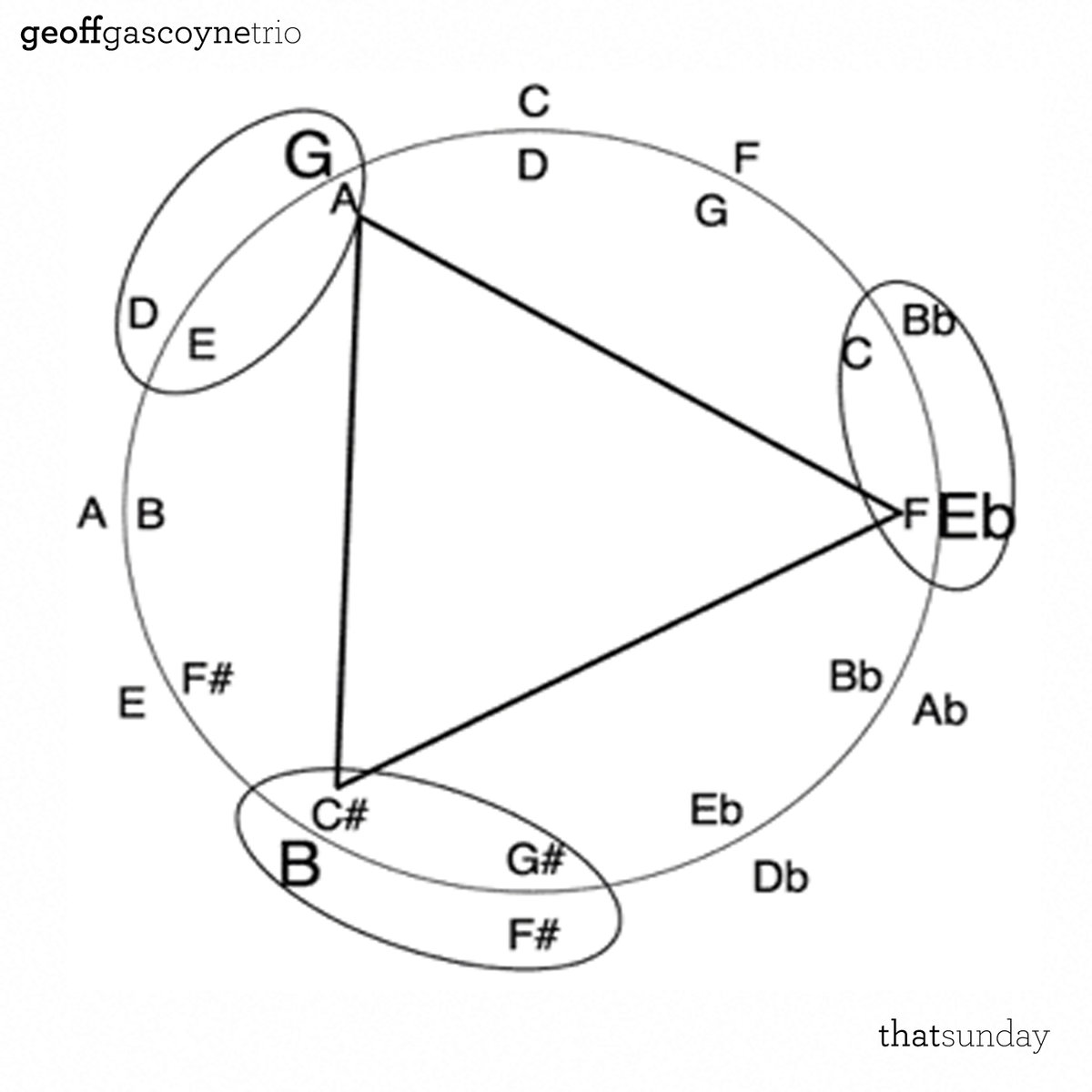 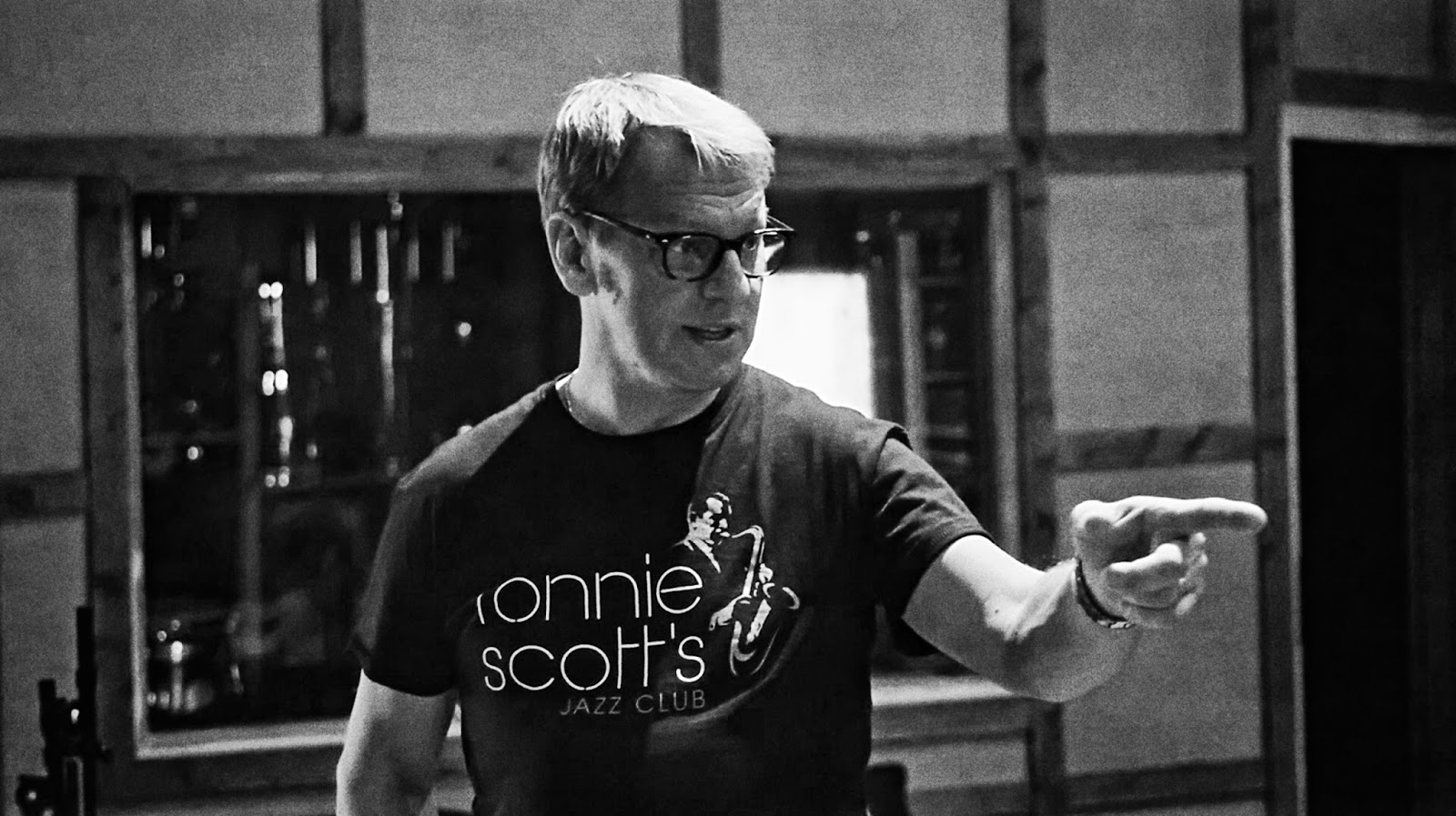 Geoff has been a professional musician for over 30 years. He has worked with such diverse artists as Michel Legrand, Everything But the Girl, Van Morrison, Georgie Fame, Sir Willard White, US3, Sting, Charlie Watts, Benny Golson,

Geoff has appeared on over 100 recordings and has toured the world many times. He has performed in a West End stage show ‘Lenny’ directed by Sir Peter Hall and featured in a Hollywood Movie, ‘The Talented Mr Ripley’ directed by Anthony Mingella. He has recorded 10 CDs as a band leader and has arranged and composed music for countless others.

In the last 10 years Geoff has turned his attention to music production work. As well as producing albums for Jacqui Dankworth, Jamie Cullum, Josh Kyle and San2 and his Soul Patrol he has composed music for a series of Library recordings for the legendary KPM label.Geoff is also the producer of the highly regarded series of 'Sessionband' applications for iPhone and iPad. Currently there are 8 of Geoff’s apps available in the iTunes store, Jazz Vol. 1,2 & 3, Blues, Rock, Country, Drums & Ukulele. 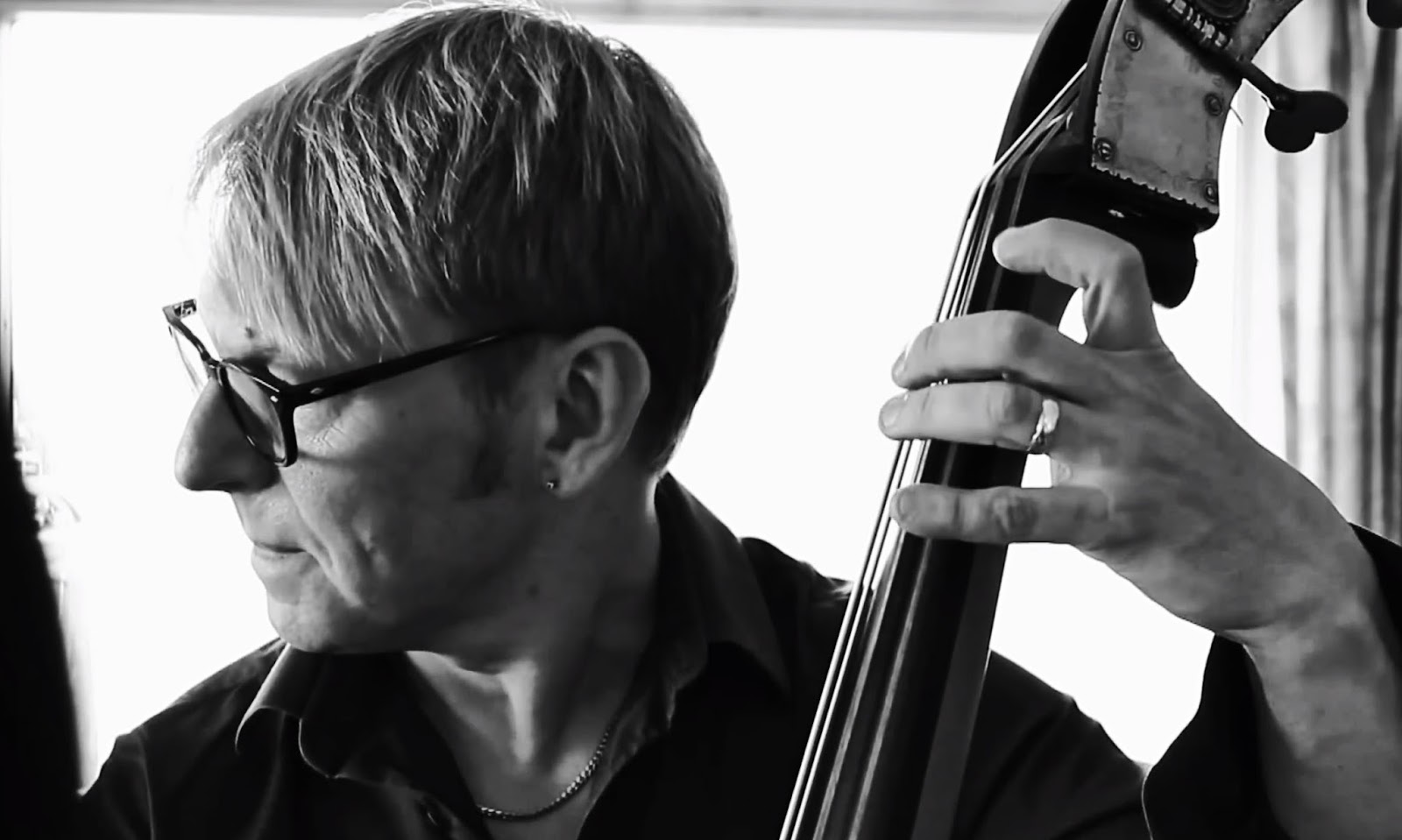 He is Professor of jazz bass at the Guildhall School of Music and is head of bass department at London School of Contemporary Music. (LCCM)

Geoff is married to Australian jazz singer Trudy Kerr, has 4 children, 2 dogs and lives in Kent.

Posted by Republic of Jazz a la dirección 11:57 AM