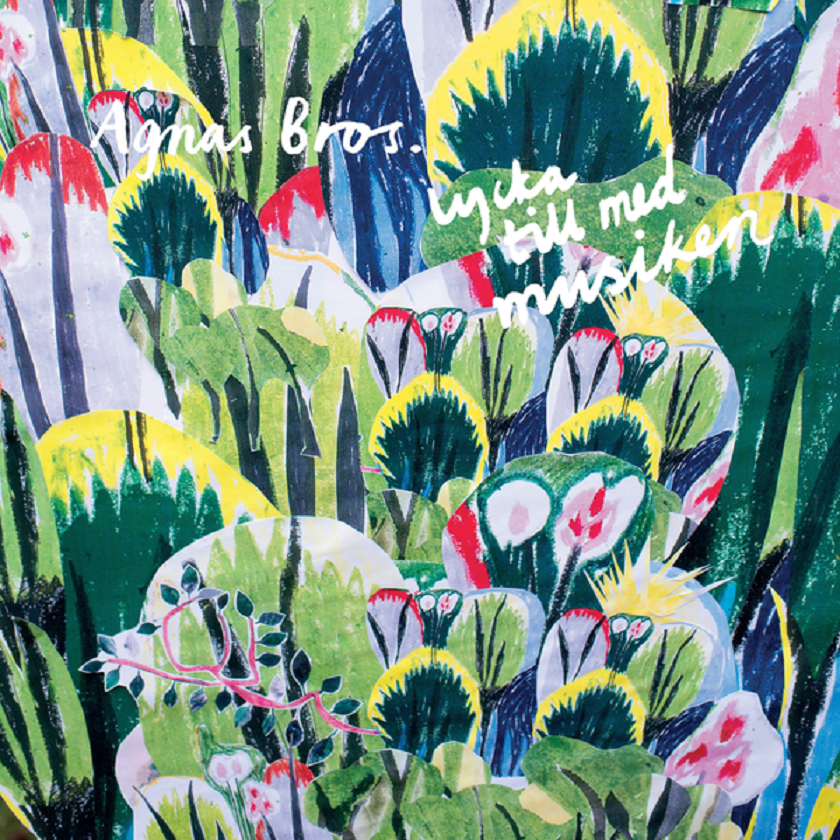 Are releasing their third album LYCKA TILL MED MUSIKEN !

“All appearances I have done with the brothers have been an excitement and there is no doubt that it will remain so even in the future. With courage and a lot of humor they find their way to people’s hearts” - Nils Landgren

“It was an amazing enrichment to play with the Agnas Brothers. They have all strong, personal voices. The whole Agnas family is very special. “ - Pat Metheny 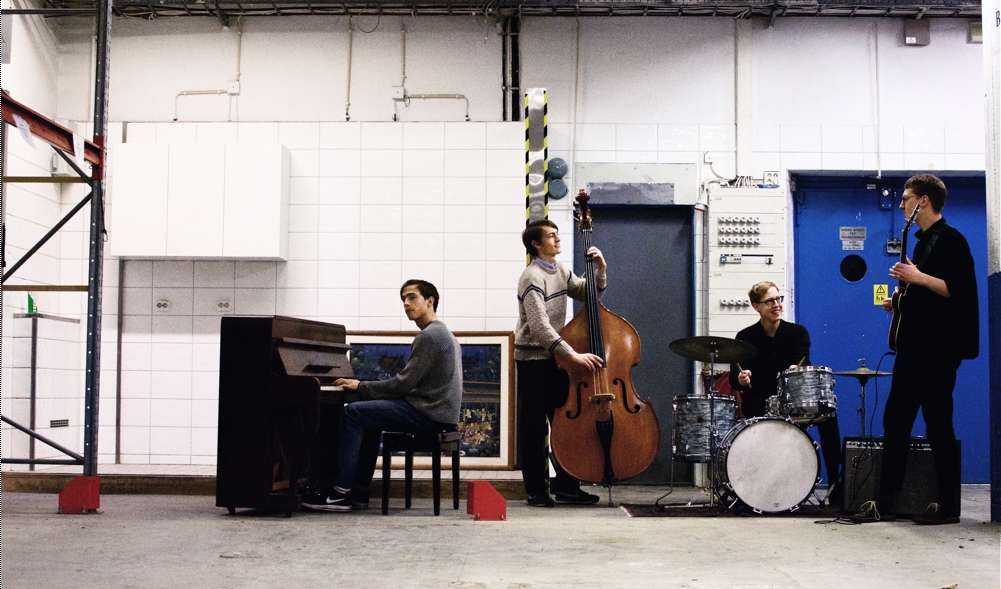 The four brothers Konrad, Kasper, Mauritz and Max Agnas started the group Agnas Bros. 13 years ago in the basement of their parents home. Over the years, they have had time to develop their very own music based on an almost telepathic approach to interaction, improvisation and composition. With two previous albums released, the young brothers have made success all over europe in concert halls, summer festivals and smaller jazz clubs. They have collaborated with classical ensembles like O / Modernt and Stockholm Chamber Brass as well as artists like Nils Landgren and Pat Metheny.

The upcoming album Lycka till med musiken contains just like previous records of music written and arranged by the brothers. With tribute to heroes such as Ludwig van Beethoven and the Japanese writer Haruki Murakami is the musical spectrum from melancholy melodies in the song Jan Johansson to sprawling free jazz-solos in Spökvatten, all captured by Janne Hansson at the legendary Atlantis Studios and packed in a colorful jungle by Tora Kirchmeier.